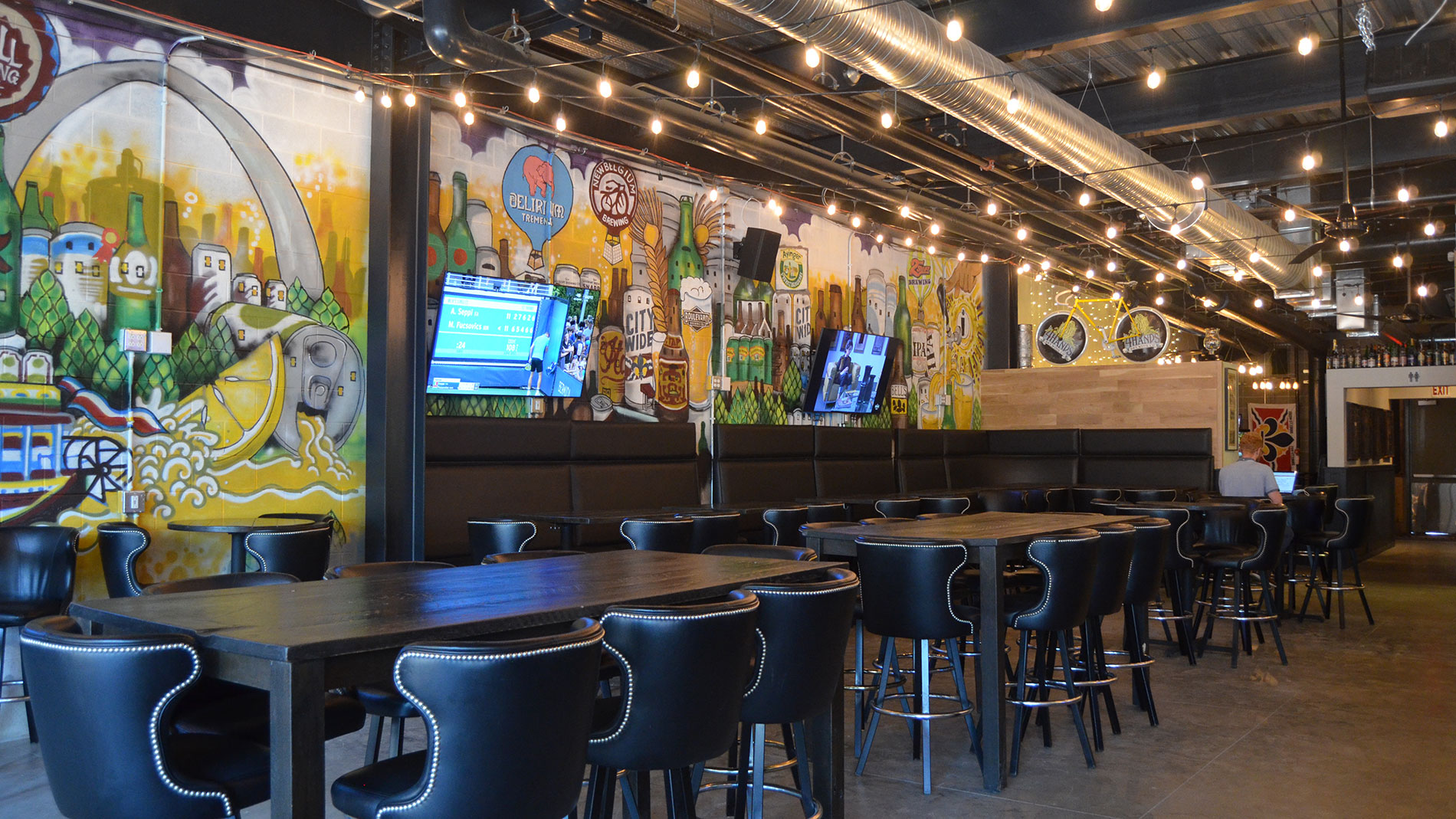 There are a lot of fine places to drink beer in St. Louis, but people always seem happy to patronize a fresh one. So when the opportunity to open a new International Tap House (iTAP) came up, the team behind the popular bar jumped on it.

“We’d always kind of had The Loop on our wish list. We always wanted to be on Delmar,” explained Sean Conroy, co-owner with Brad Lobdell. “In 2019 we were approached by the developers here and they said they wanted us here.” Fortunately for Conroy and his team, the new building at the corner of Delmar and Skinker (6217 Delmar Blvd.) proved to be the perfect location for an expansion.

At 3,500 square feet, the space was a killer fit for an iTAP; Conroy says that between the patio and indoor seating, it can comfortably hold around 180 people, and that when the weather permits, a large garage door opens to allow airflow throughout the bar. Fans of the Central West End iTAP will find the general vibe to be pretty familiar, though Conroy said there’s one new addition in the form of some video games in back.

An expanded bourbon and whiskey menu is also a new feature of iTAP, and with six handmade draft cocktails (with more eventually), customers will get to enjoy enticing alcoholic alternatives to beer. Draft cocktails may include drinks like Old-Fashioneds, gin and tonics, Moscow Mules and even a tiki option. Canned cocktails will be available, with beverages from places like 4 Hands Brewing Co., Cutwater Spirits and Boulevard Brewing Company.

But beer is still the main pull here, and the Delmar iTAP should have around 400 bottles, with 44 additional beers on draft. “We usually have a pretty eclectic list of stuff,” Conroy said. With regards to beers he’s excited for customers to try, he said there should be some unique local options. “Civil Life Brewing Co. brewed a Bavarian Hefeweizen for us, which we gladly named after our general manager’s dog,” he said, laughing.“It’s called iTAP Bunny’s Bavarian Hefeweizen.”

The new iTAP won’t have a food program, but Conroy said customers can definitely bring their own. “We encourage people to order from the many restaurants in the area – on our block, even. Mission Taco Joint’s three doors down,” he said. “There’s a gyro place, a Thai place, Chicken Out and Pi Pizzeria are across the street.” 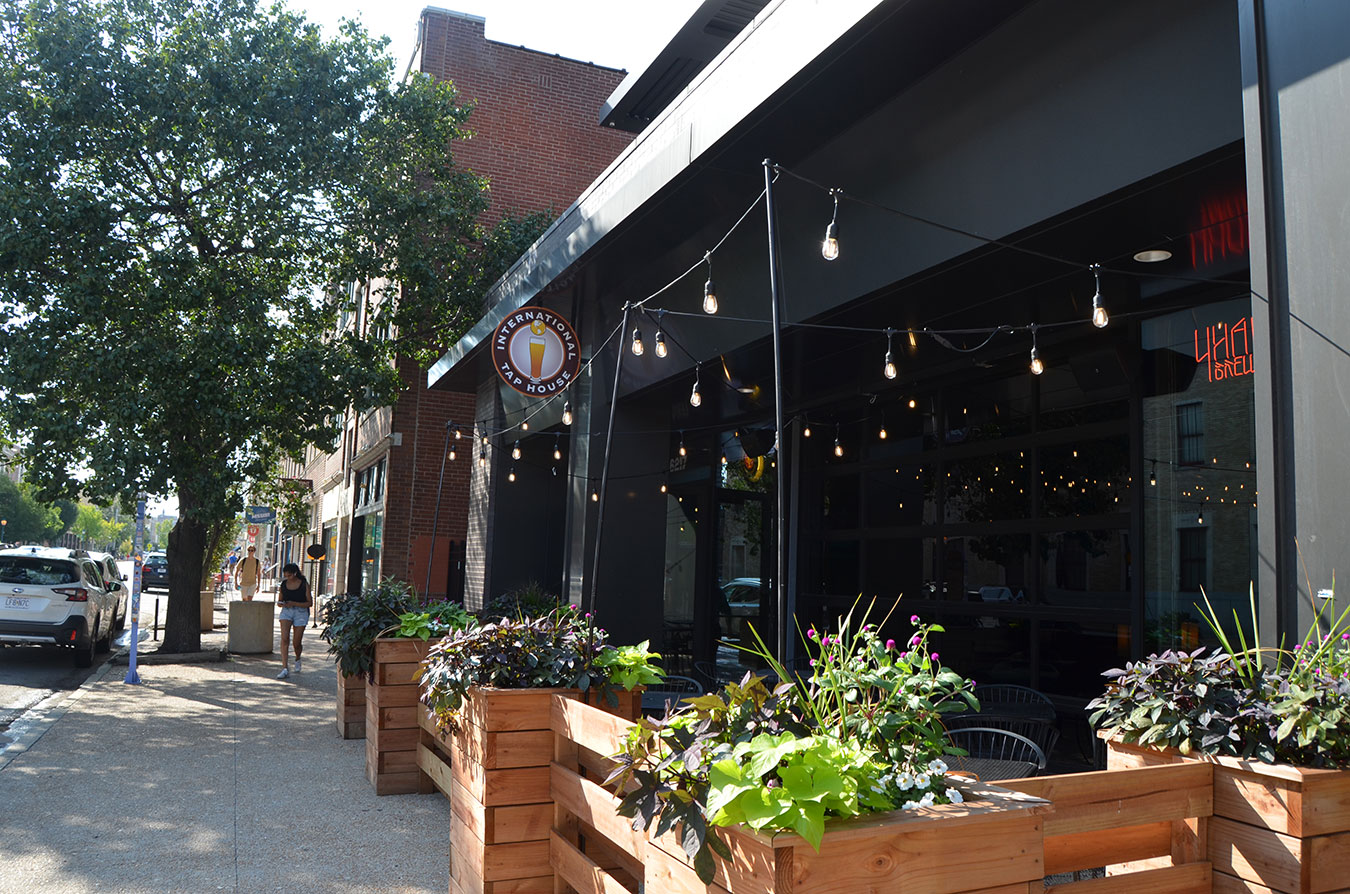 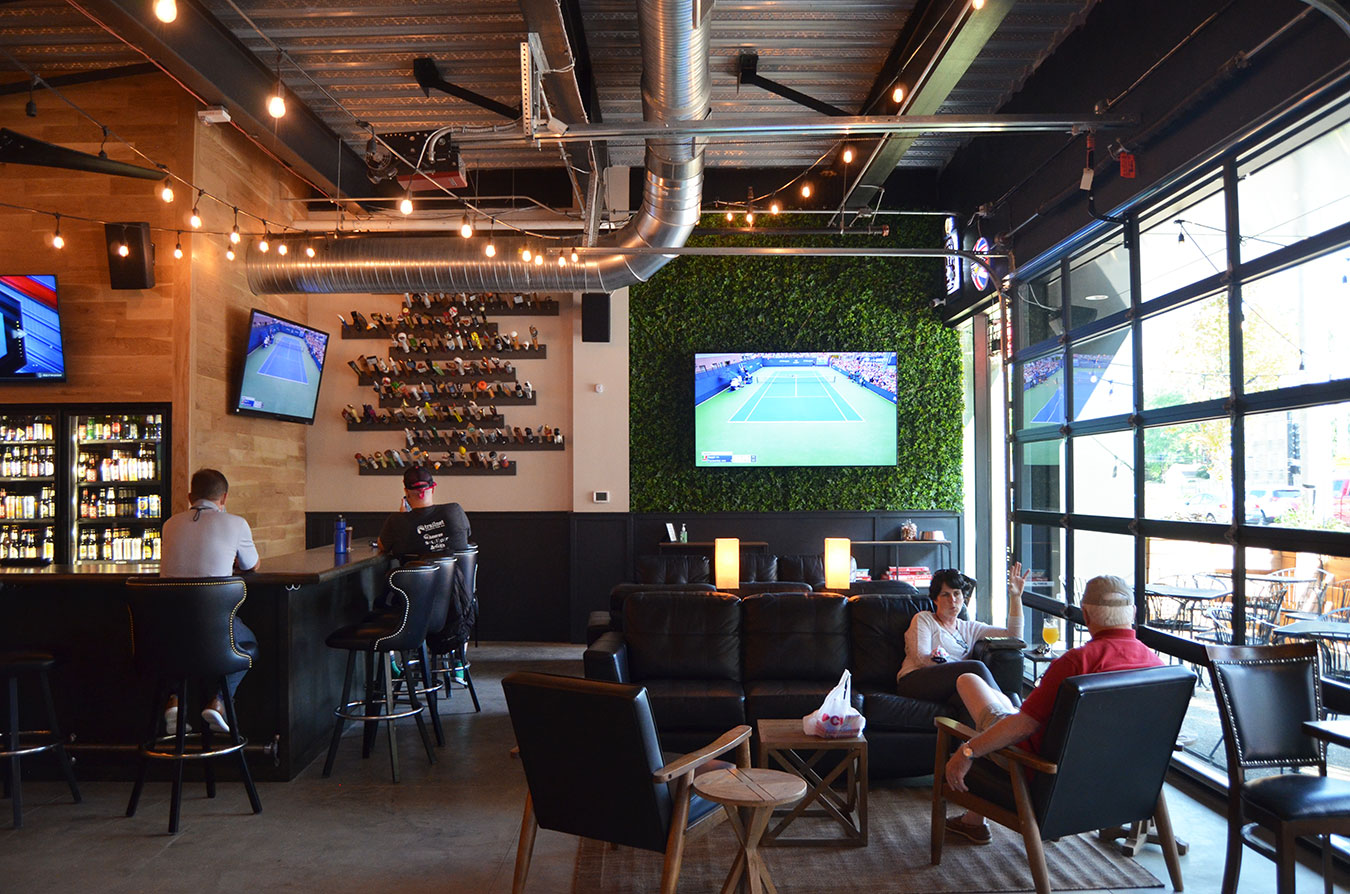 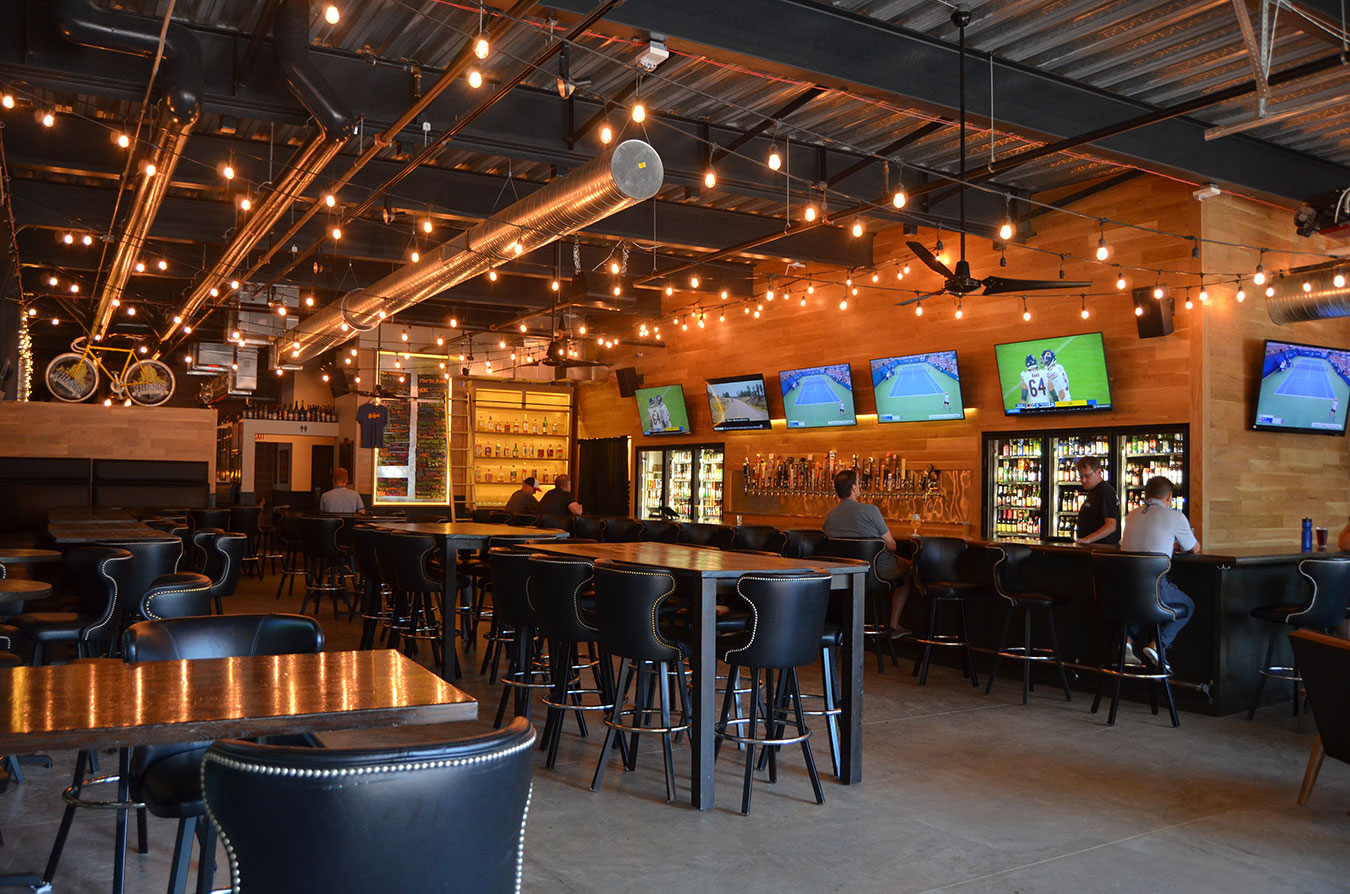 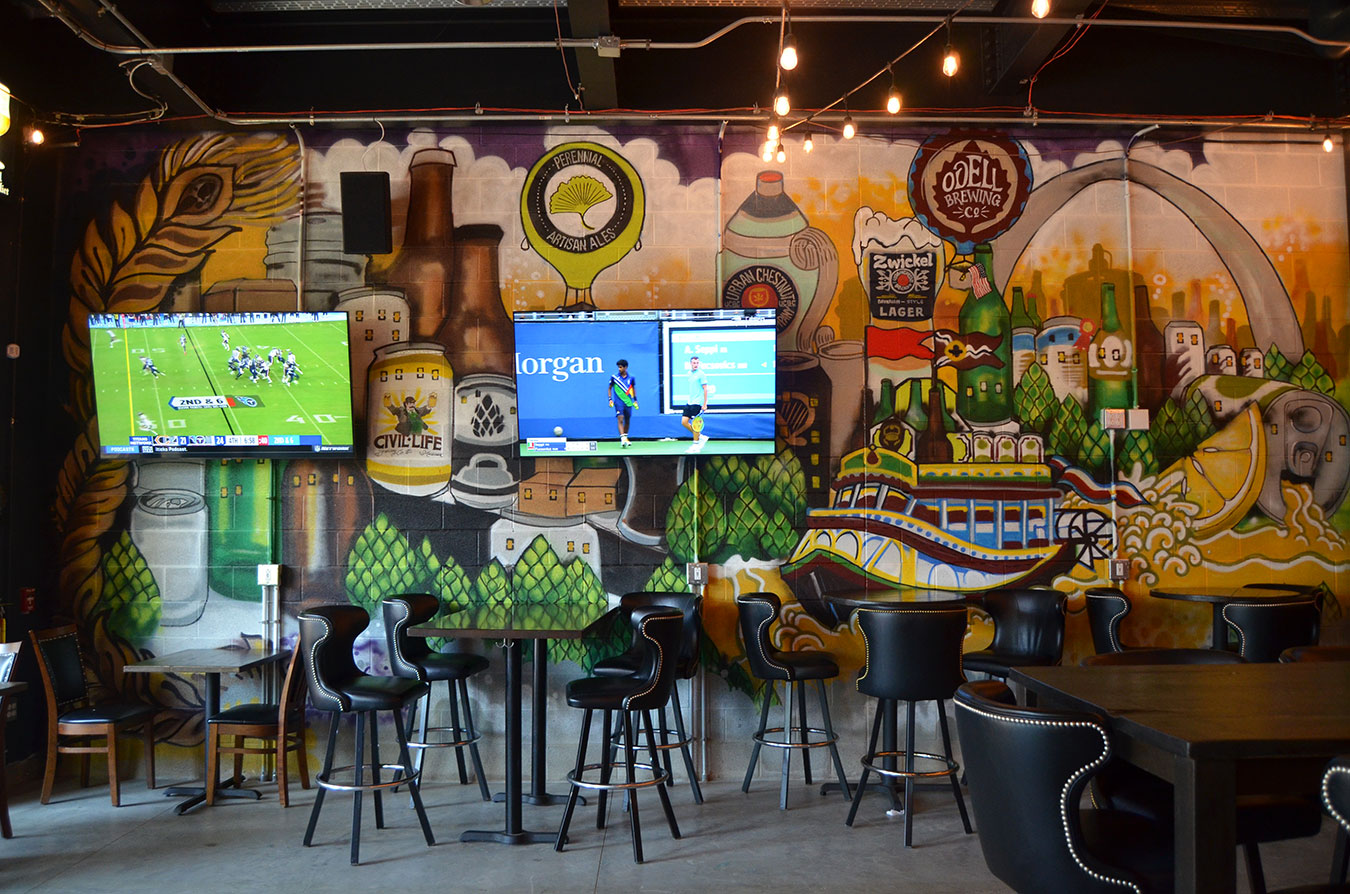 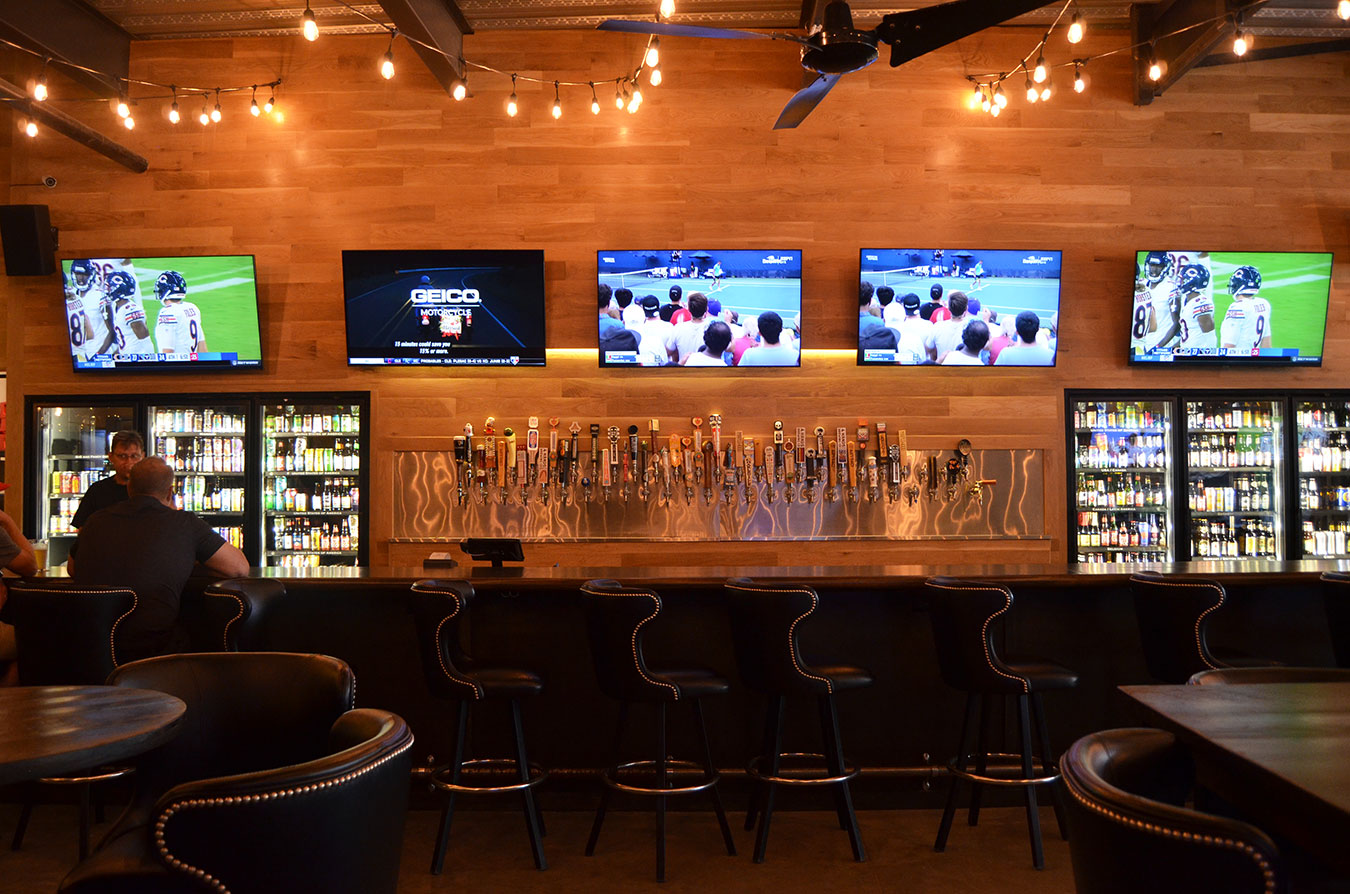 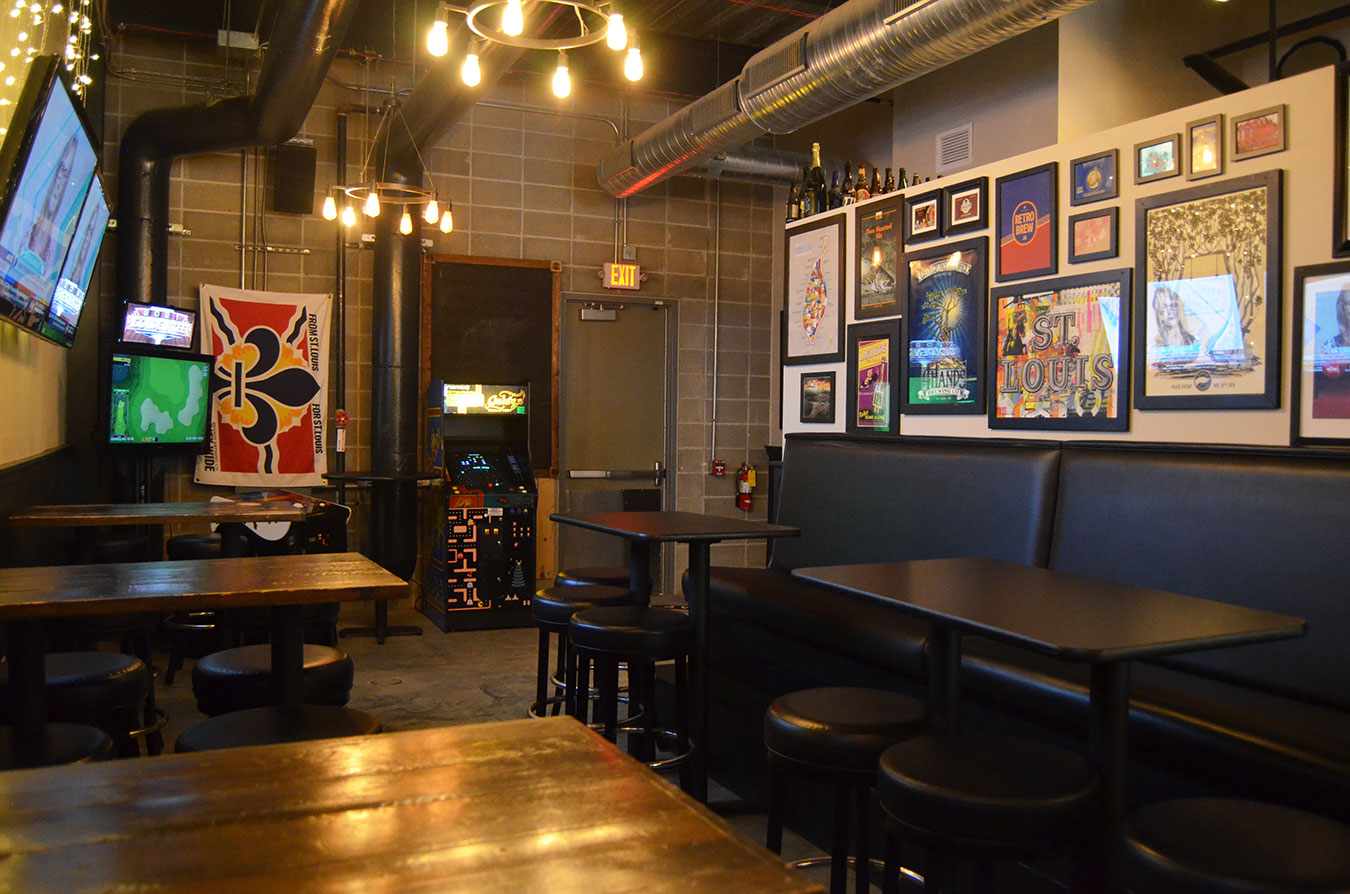 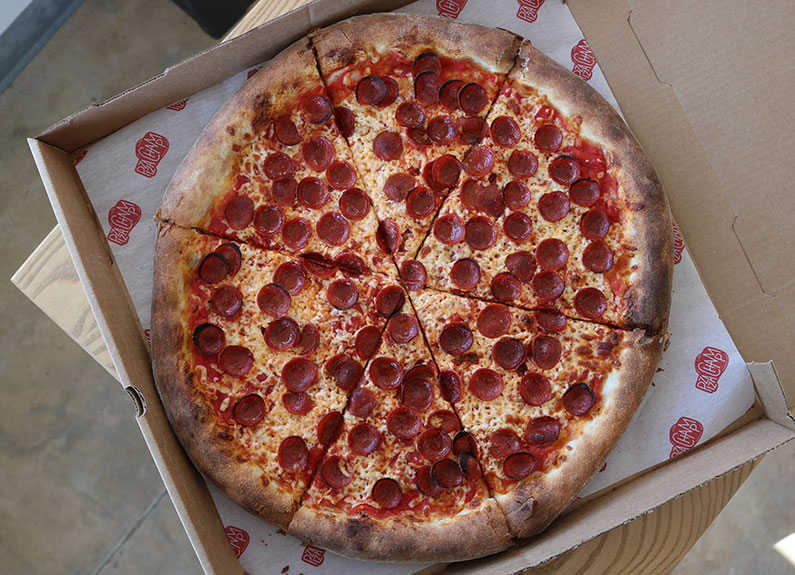 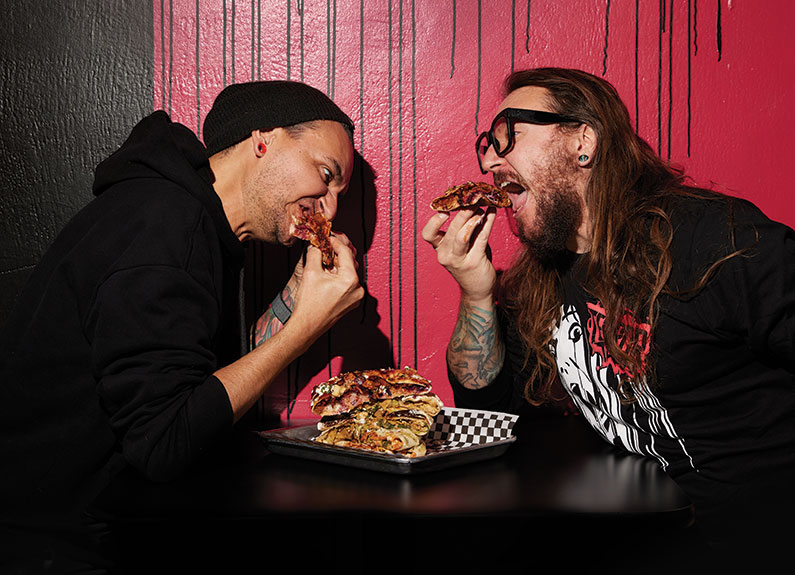 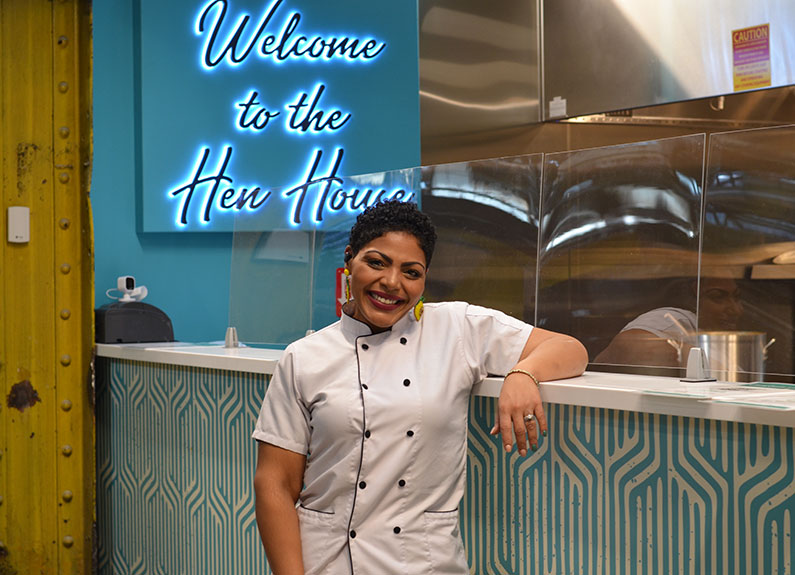