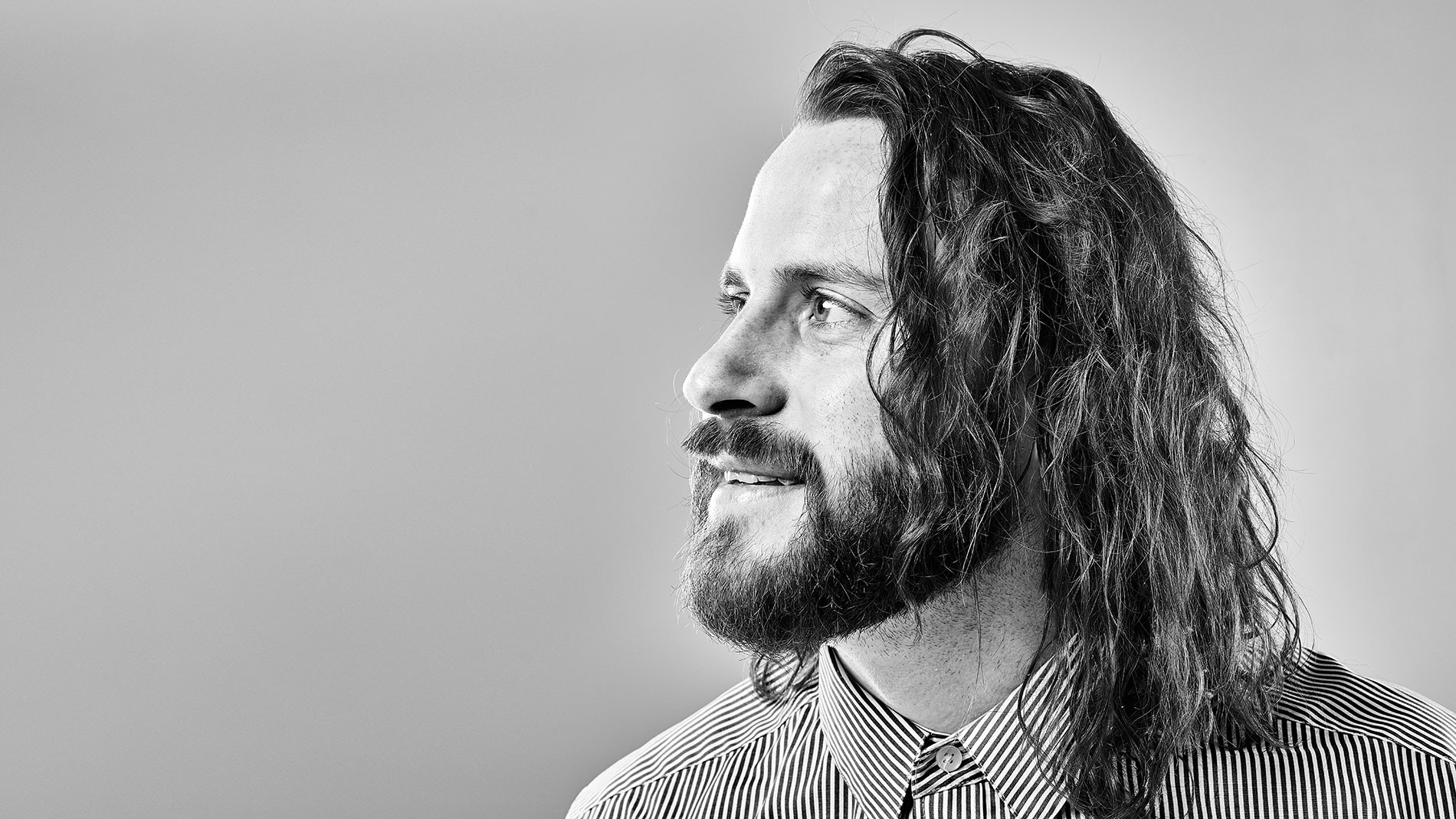 Brandon Panosh says making a satisfying fried chicken sandwich is easy. For Winslow’s Table’s head chef, the thrill in cooking lies in creating fun vegetarian and vegan options. “Not everybody likes to eat a carrot or celery root or squash or sweet potato by itself. But you can make it very, very rich, and immediately it’s like, ‘Wow, this is sweet potato? This is carrot?’” he said. “There are fun, unique ways to turn vegetables into the star of the show rather than just having meat all the time.”

Inspired by a Chef’s Table episode about Dan Barber that he watched while in culinary school, the young Panosh dreamed of staging at Blue Hill at Stone Barns. That dream wasn’t to be. “It was very hard for me to get my foot in the door and to move out there because of money,” he said. However, the next best thing happened for Panosh when Tara and Michael Gallina, both of whom held senior positions at Blue Hill, relocated to St. Louis to open Vicia. Panosh was among Vicia’s first hires, and he immersed himself in the restaurant’s vegetable-forward philosophy. “I was really inspired by how many different ways you can use vegetables and different spices and create very unique food with simple ingredients,” he said. “It just opened my mind in a different way than most restaurants in St. Louis would have been able to do.”

Since becoming executive chef at Winslow’s Table in May 2022, Panosh has worked with the Gallinas and Aaron Martinez to create a more inclusive and less stressful kitchen culture. Panosh said that for leaders in the kitchen, that means modeling the kind of communication and respect they want to foster in others. “It's like a domino effect,” he said. “You start doing it around everybody else, and everybody else starts doing it because you do it. That's how you start to slowly change the atmosphere in different kitchens.”

Panosh combines his work at Winslow’s Table with Dinner at the Loft, the dinner series he started with former Winslow’s Table colleague Elliott Brown during the pandemic. “It's helped me start to find my voice as a chef,” he said. “It's fun to create a story for people to get to see a piece of art that you create, and you get instant feedback.” Wearing these two hats is something Panosh takes in his stride. It’s all experience that feeds into his overall skill as a chef, and he’s not afraid of the hard work involved. “It's easy to take the easy route, but easy doesn't always become successful,” he said.

Eventually, Panosh wants to open his own restaurant, though he’s still figuring out exactly what it might look like. A smaller place, maybe 50 seats. And he wants to name the restaurant for his mother, Lori Ann, who passed away on his eighth birthday. “A mix of Louie and Vicia,” he said. “Something that’s not classified as fine dining but has a lot of attention to detail – comforting, creative and just a great place to be.”