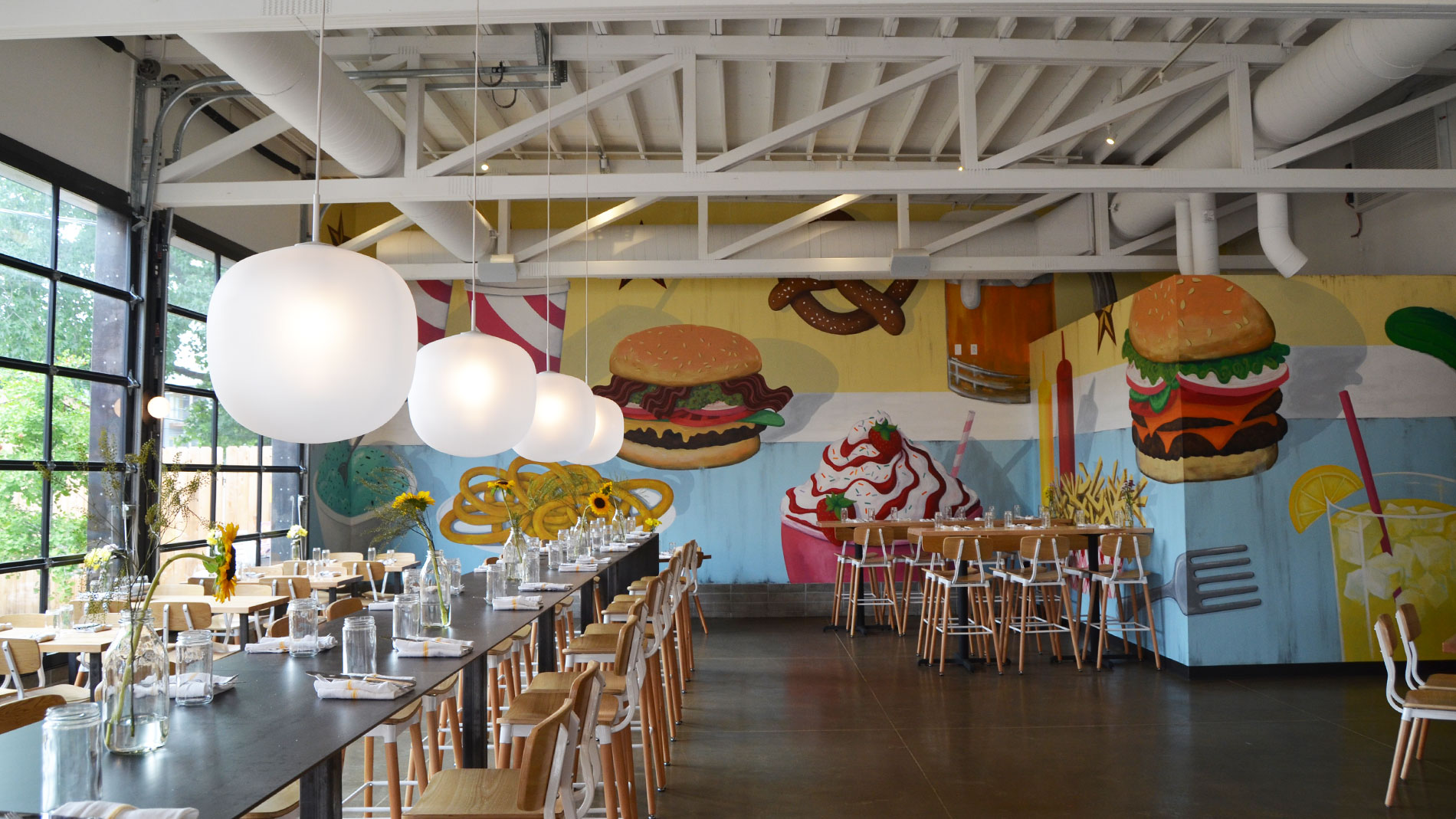 It’s taken a little over five years, with red tape and a pandemic delaying the project, but Baileys' Range is now open at 4175 Shaw Boulevard in the Shaw neighborhood.

The restaurant is the second location of Baileys' Range, and the latest addition to the Baileys' Restaurants collection, which also includes Rooster, Small Batch, Bridge Tap House & Wine Bar, the recently reopened Pop, and Baileys' Chocolate Bar, which is yet to reopen.

Baileys' Restaurants took ownership of the building in early 2017 under a historic tax credit agreement. Although the Baileys immediately set about working on architecture and design, the project soon became bogged down in red tape. Co-owner David Bailey explained that whereas a historic tax approval process for Rooster on South Grand was completed in less than 90 days, they waited almost a year for a response to the plans submitted for Baileys' Range, only for the plans to be rejected.

“I had to completely redesign the whole flow, and the entire layout of the kitchen,” David Bailey said. The project cycled through the same process again, before the Covid-19 pandemics stalled the development entirely. The rehab was finally able to begin in summer 2021.

The restaurant builds on the gas station’s original cinderblock structure, with garage doors replicating the original doors on the front façade and a few decorative features acknowledging the site’s history. However, at 4,800 square feet, Baileys' Range is three times the size of the building’s original footprint, mainly thanks to the addition of a huge dining room on the back of the building. That sunny back room mirrors the entrance, with garage doors on two sides that open on good-weather days. There are also tables in the front room where the bar is located, and a smaller room to the left of the entrance. The restaurant seats 210 inside, with space for another 70 or so diners on the large patio facing Shaw Boulevard.

Co-owner Kara Bailey designed the interior, with pastel accent walls and murals lending a pop of color and fun to the space. “The design aesthetics basically started with knowing that we were doing a historic rehab on the front building,” David Bailey said. "So we were going to have those garage doors rebuilt to honor the structure as a service station, but also make it light and airy and bright.”

The menu is identical to Baileys' Range downtown, but it’s worth noting that the offerings have been revamped in recent months by Baileys' Restaurant Group’s culinary director, Cassy Vires (previously known for her restaurants Home Wine Kitchenand Table, as well as stints at places like Juniper and Winslow’s Home). The burger-centric selection includes long-standing favorites like the Ballpark Pretzel burger (two patties with bacon, beer cheese sauce, Dijon mustard and onion rings on a pretzel bun), as well as the newer Luau burger, which is topped with grilled pineapple, pickled red onion, slaw, Korean BBQ sauce and house pickles.

The arrival of a second Baileys' Range location heralds a tweak to the restaurant’s long-running Burger Battle. The battle pitches two burgers into a head-to-head battle for customer approval, with the most-ordered burger over a two-week period staying on to fight another day. “Now it's going to be Shaw versus Downtown, for the foreseeable future,” David Bailey said. “Each kitchen will come up with one [burger] each week.” On the Shaw side, kitchen manager Nate Pohlman plays a leading role in creating those battling burgers.

The menu is rounded out by shareable appetizers like the fried house pickles, fried cheese curds, smoked wings and loaded fries, as well as a few salads and sandwiches.

On the drinks front, the bar is stocked with local craft beers, and you can cool off with a glass or pitcher of one of the restaurant’s signature boozy lemonades. Baileys' staples including shakes and ice cream floats, also including a few boozy options,

Baileys' Range in Shaw is operating temporary business hours of noon to 8 p.m. Thursday through Sunday, but with plans to extend those hours as the restaurant settles into its stride. 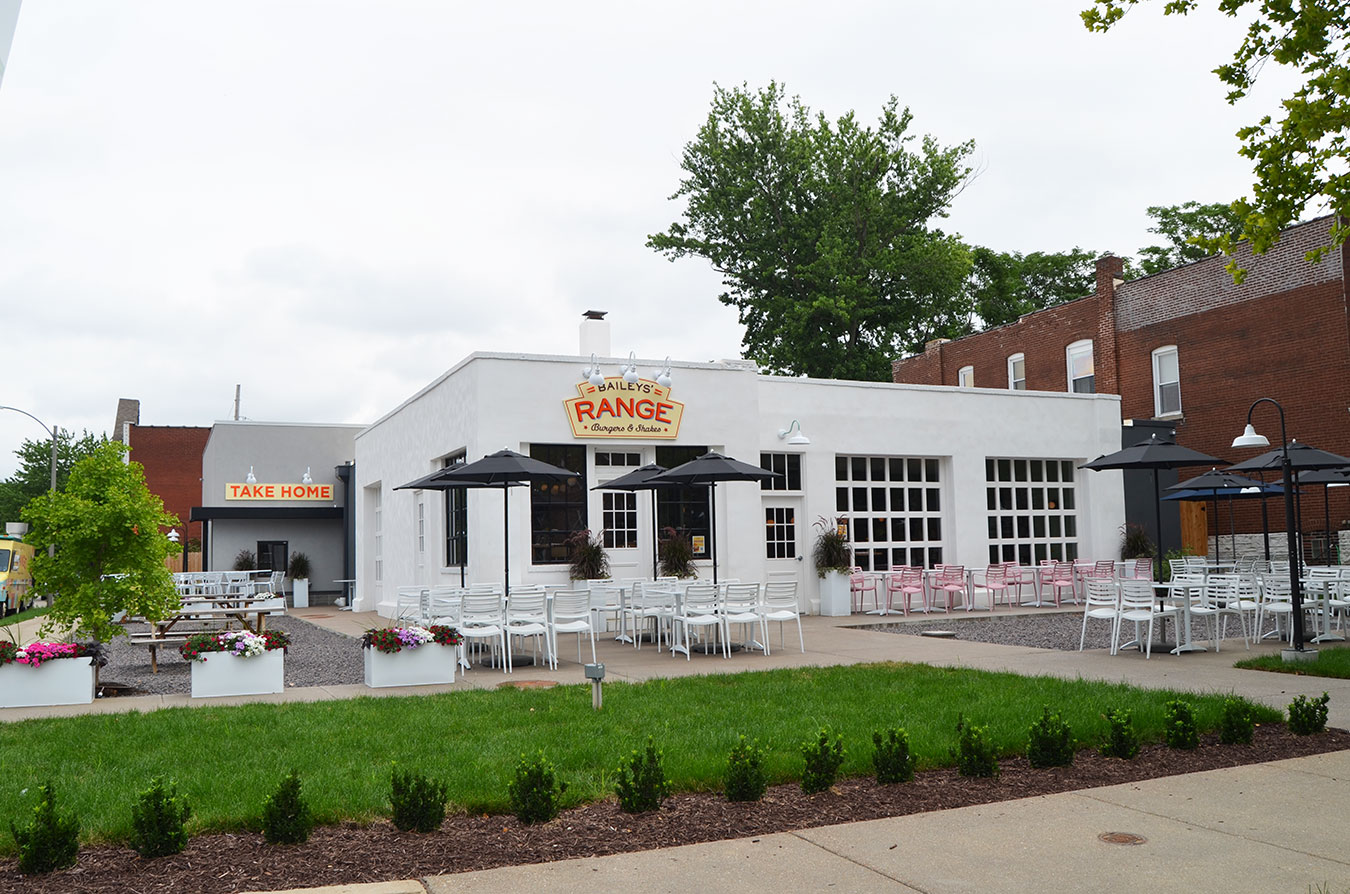 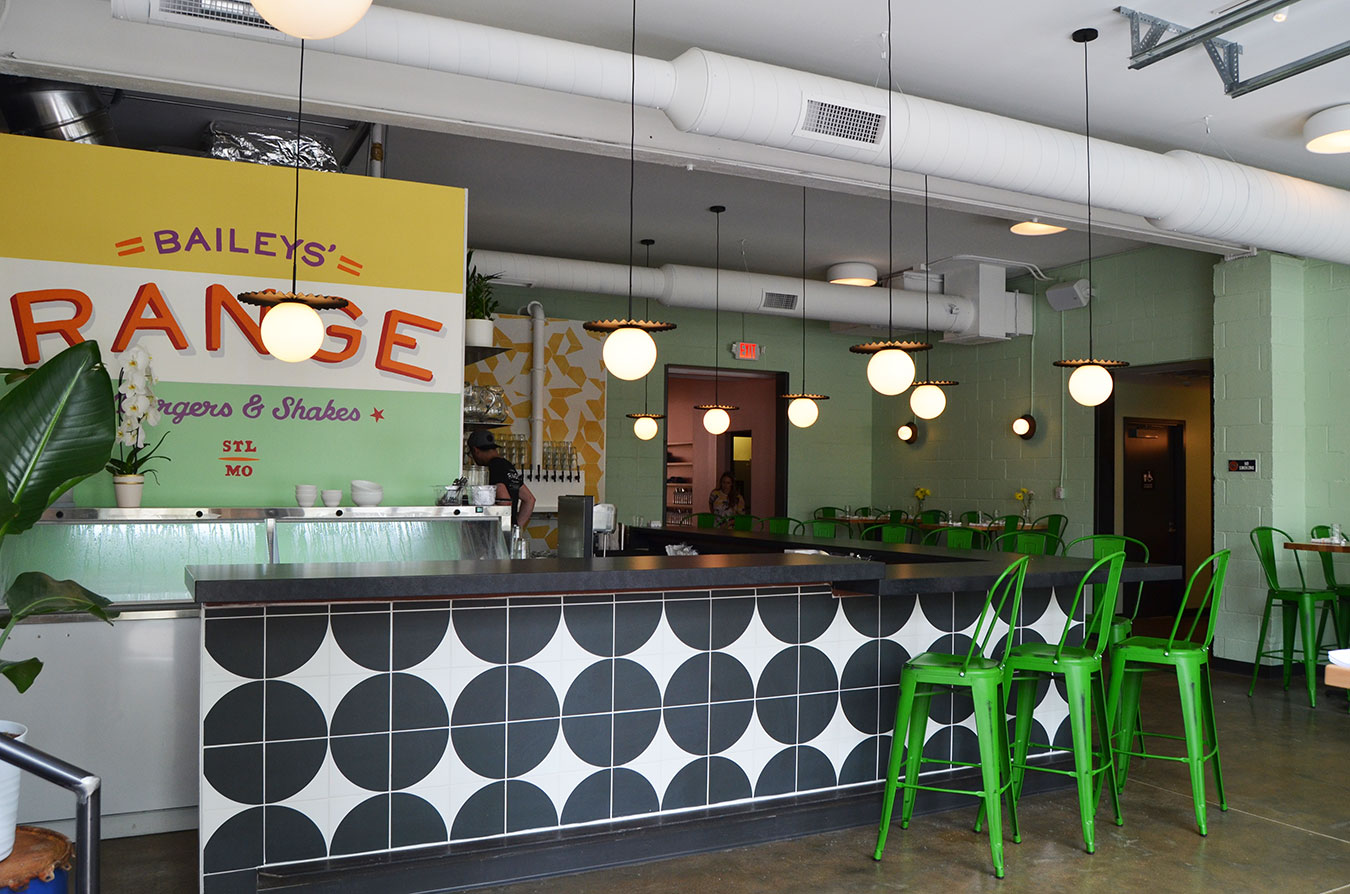 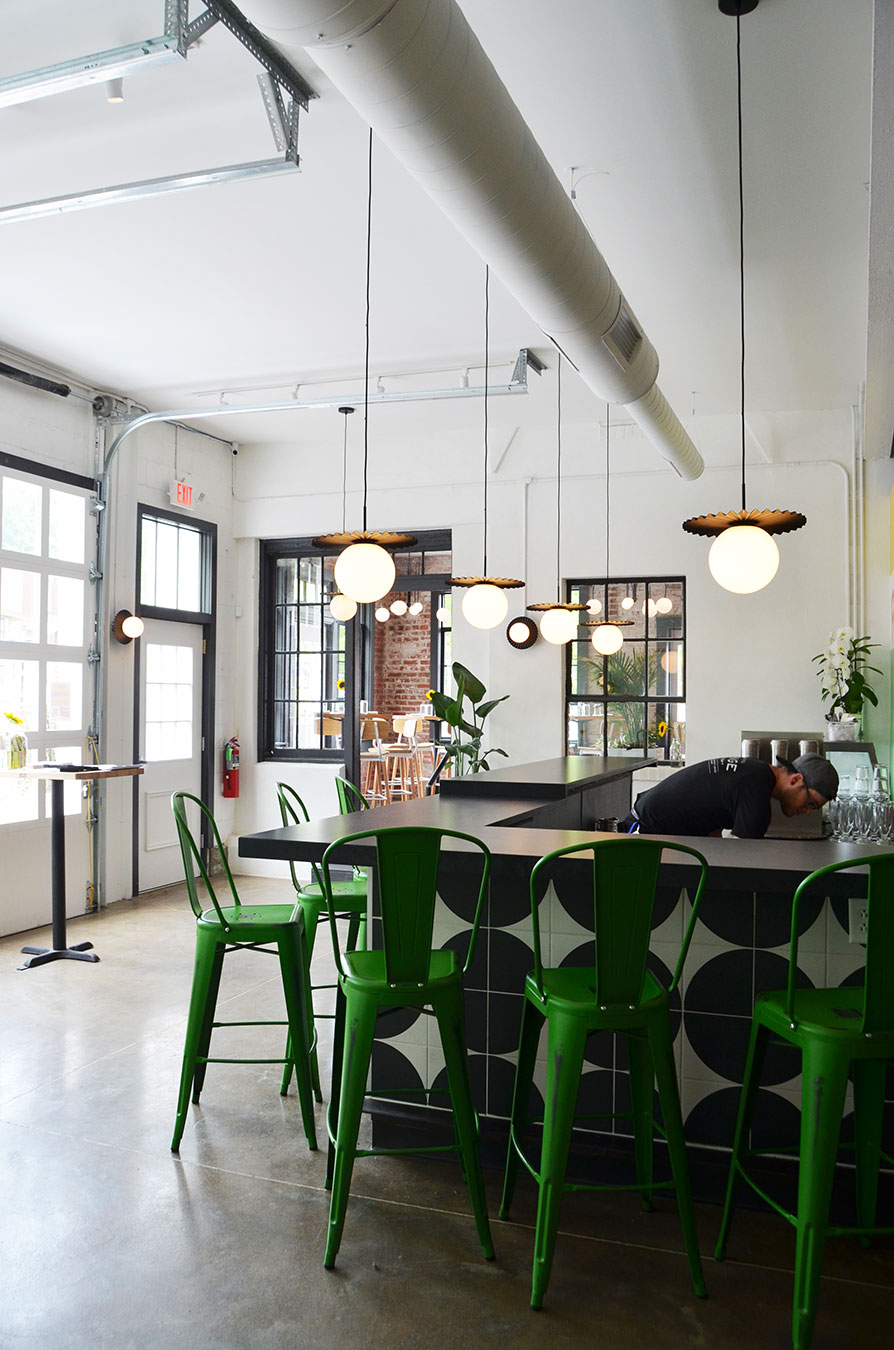 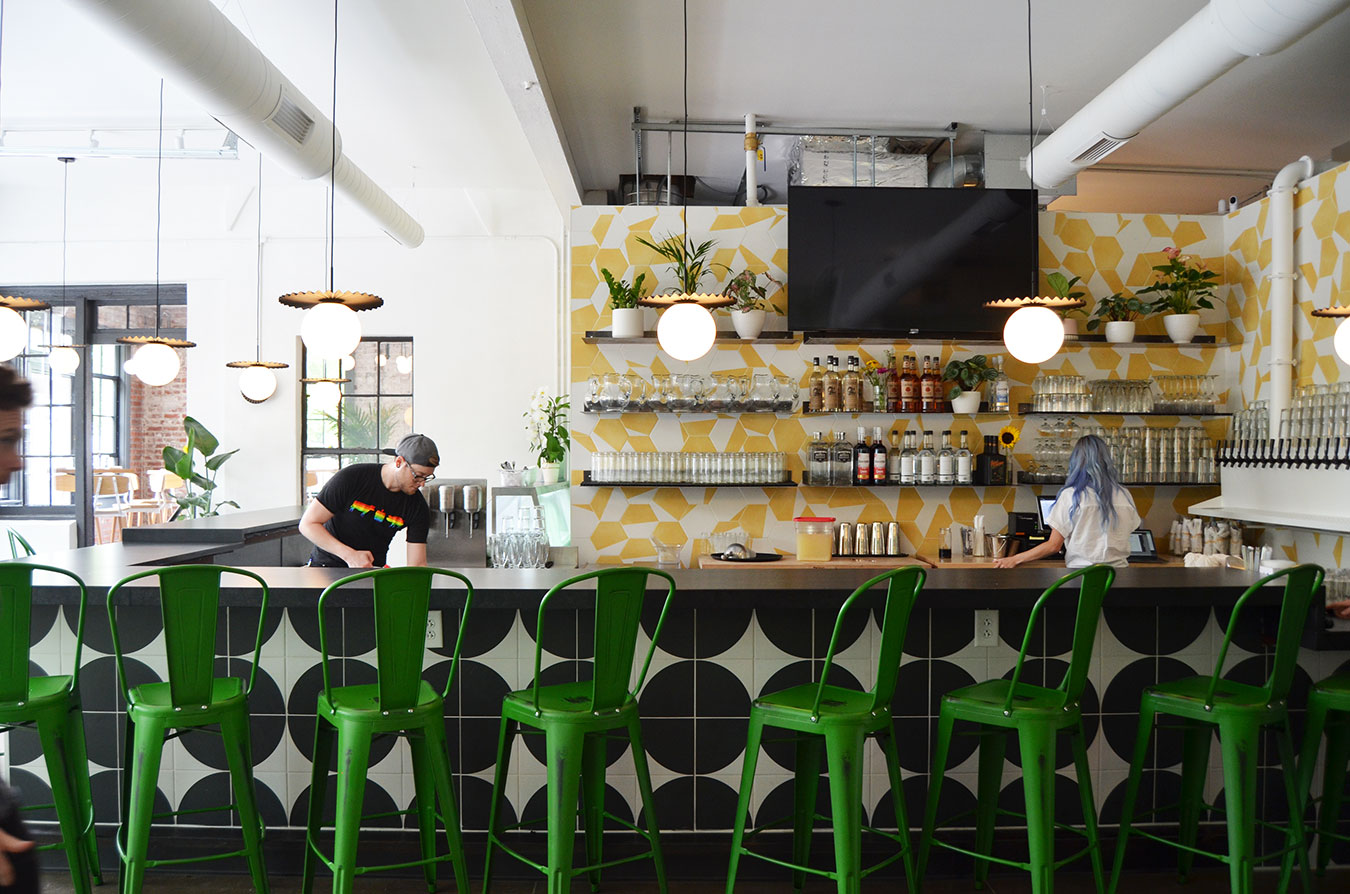 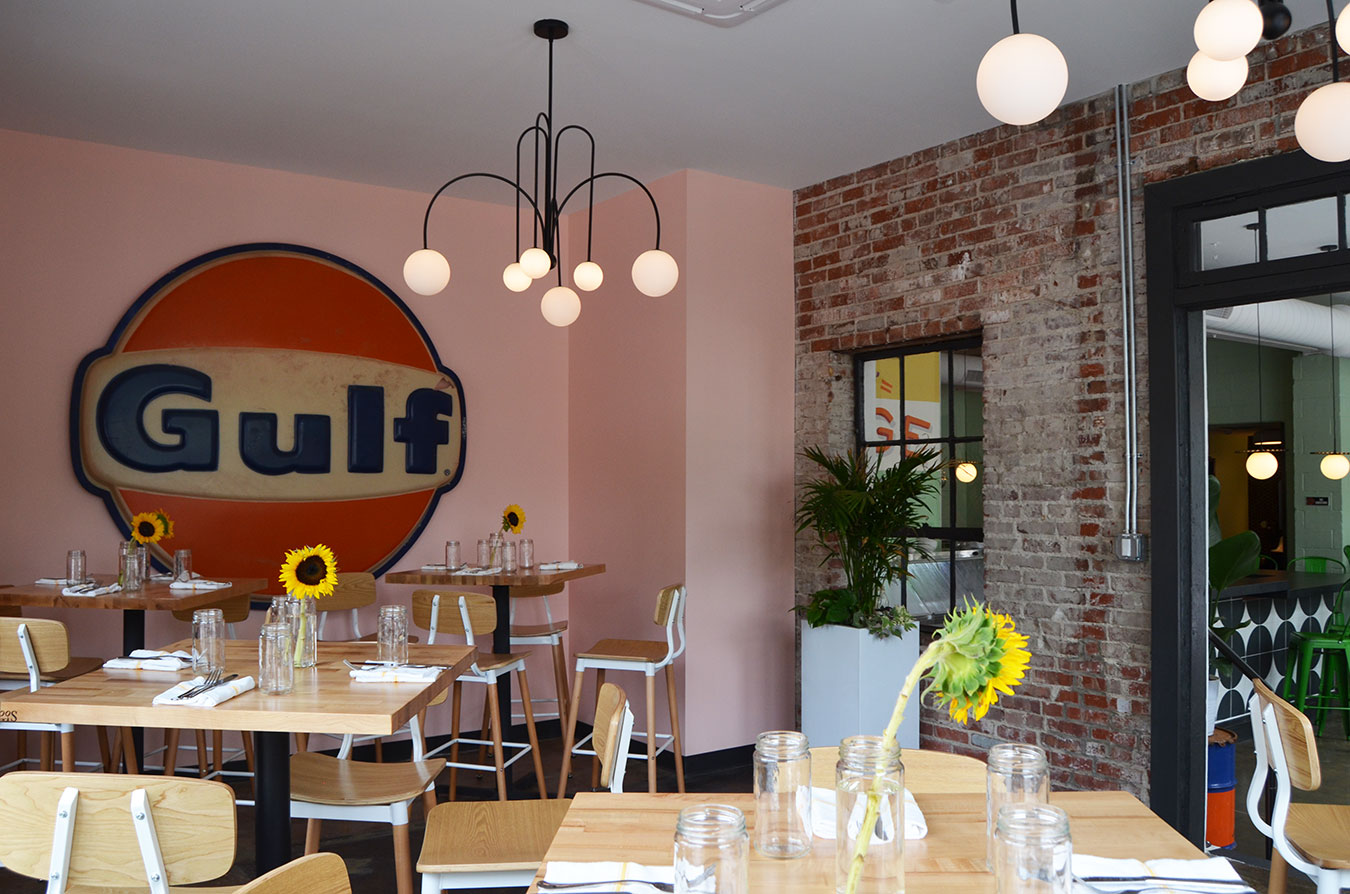 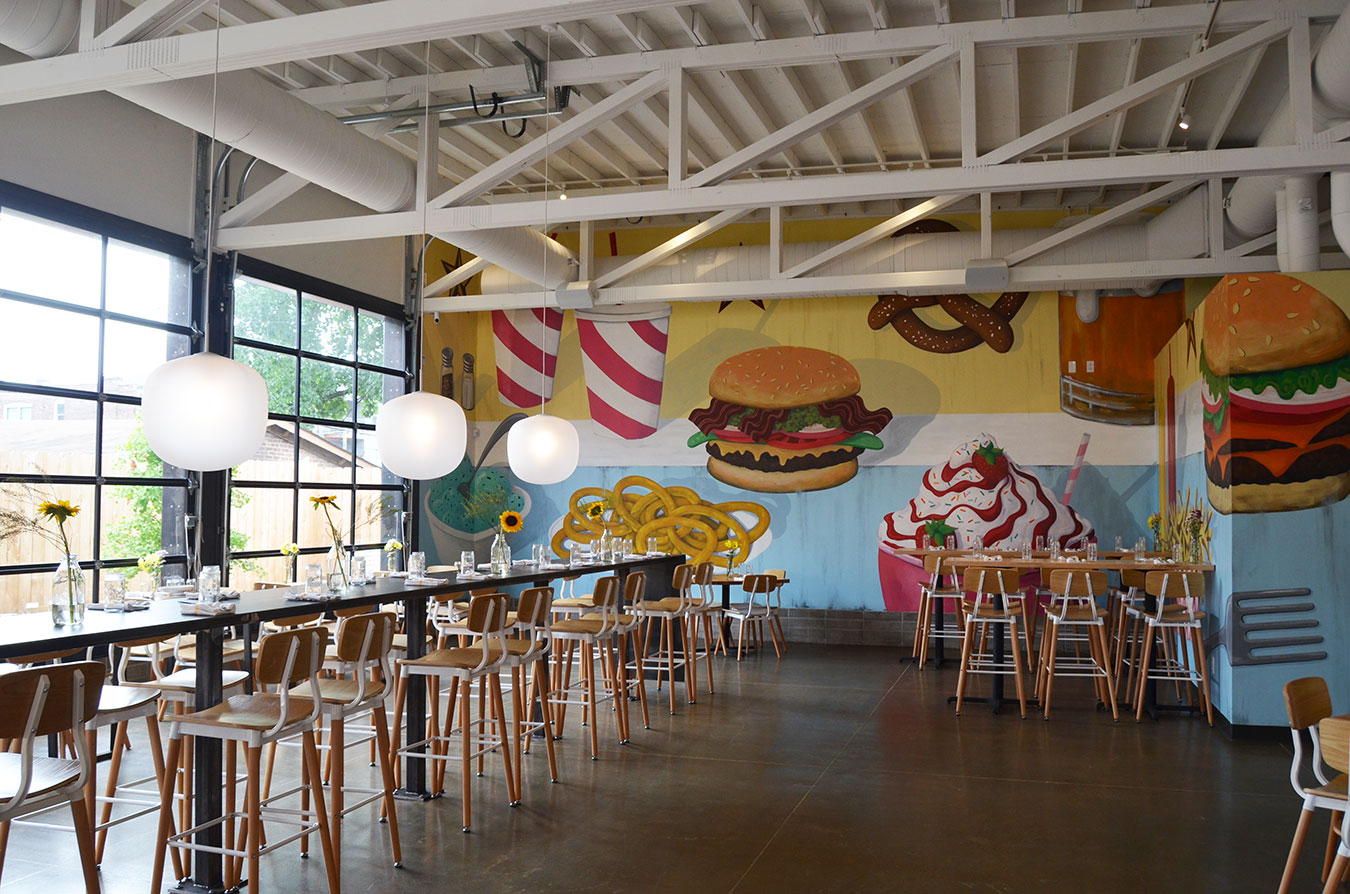 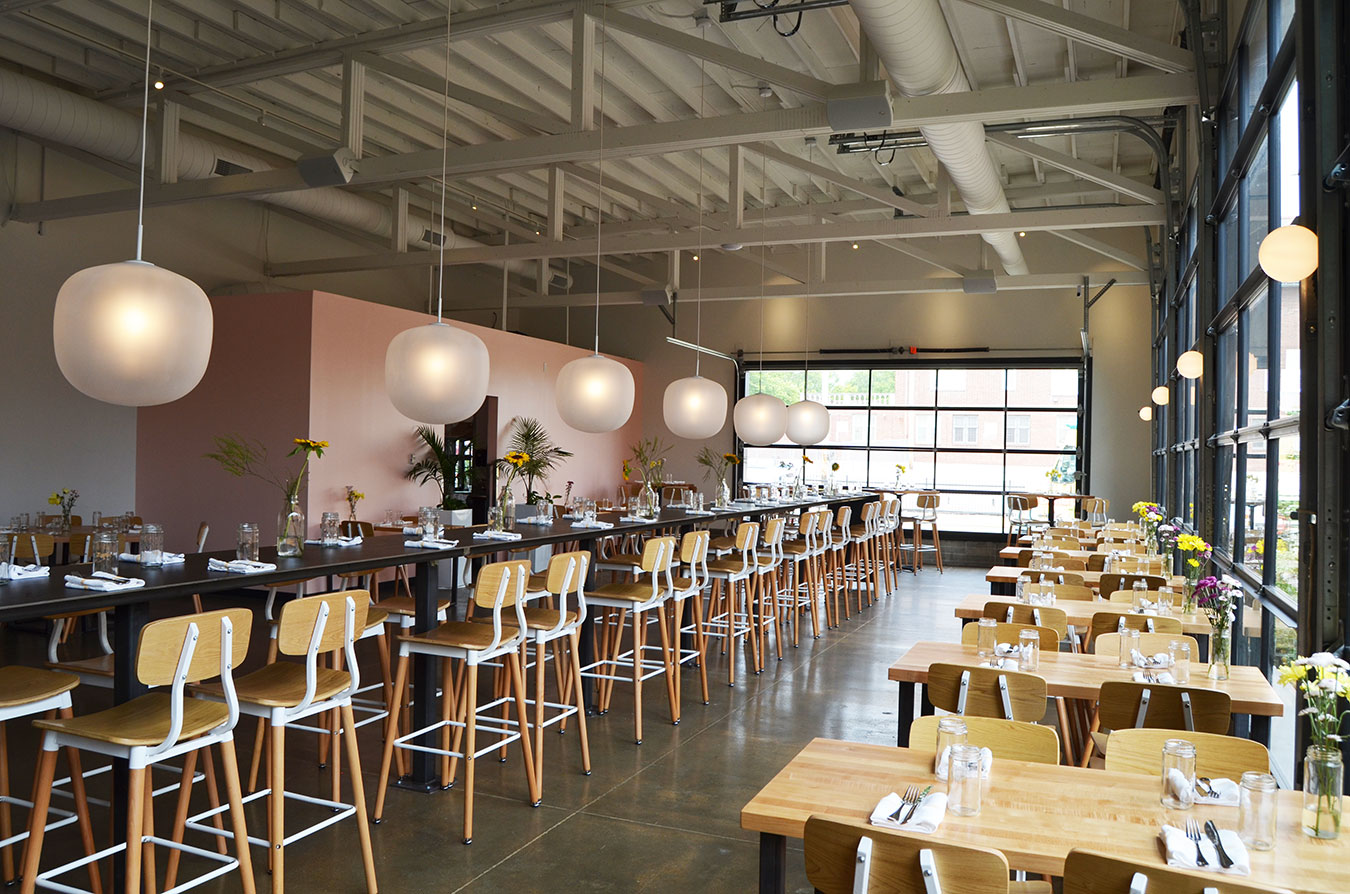 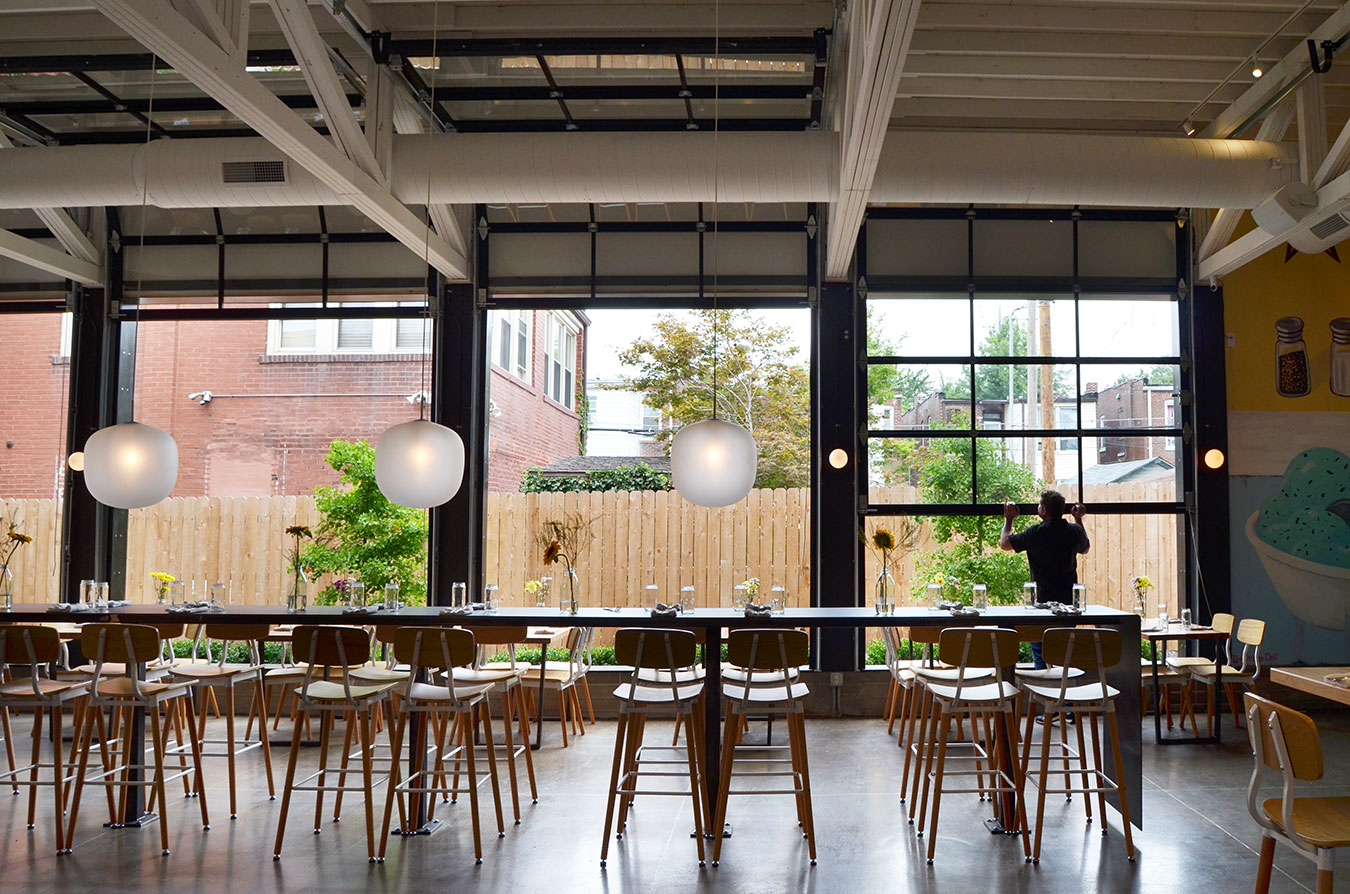 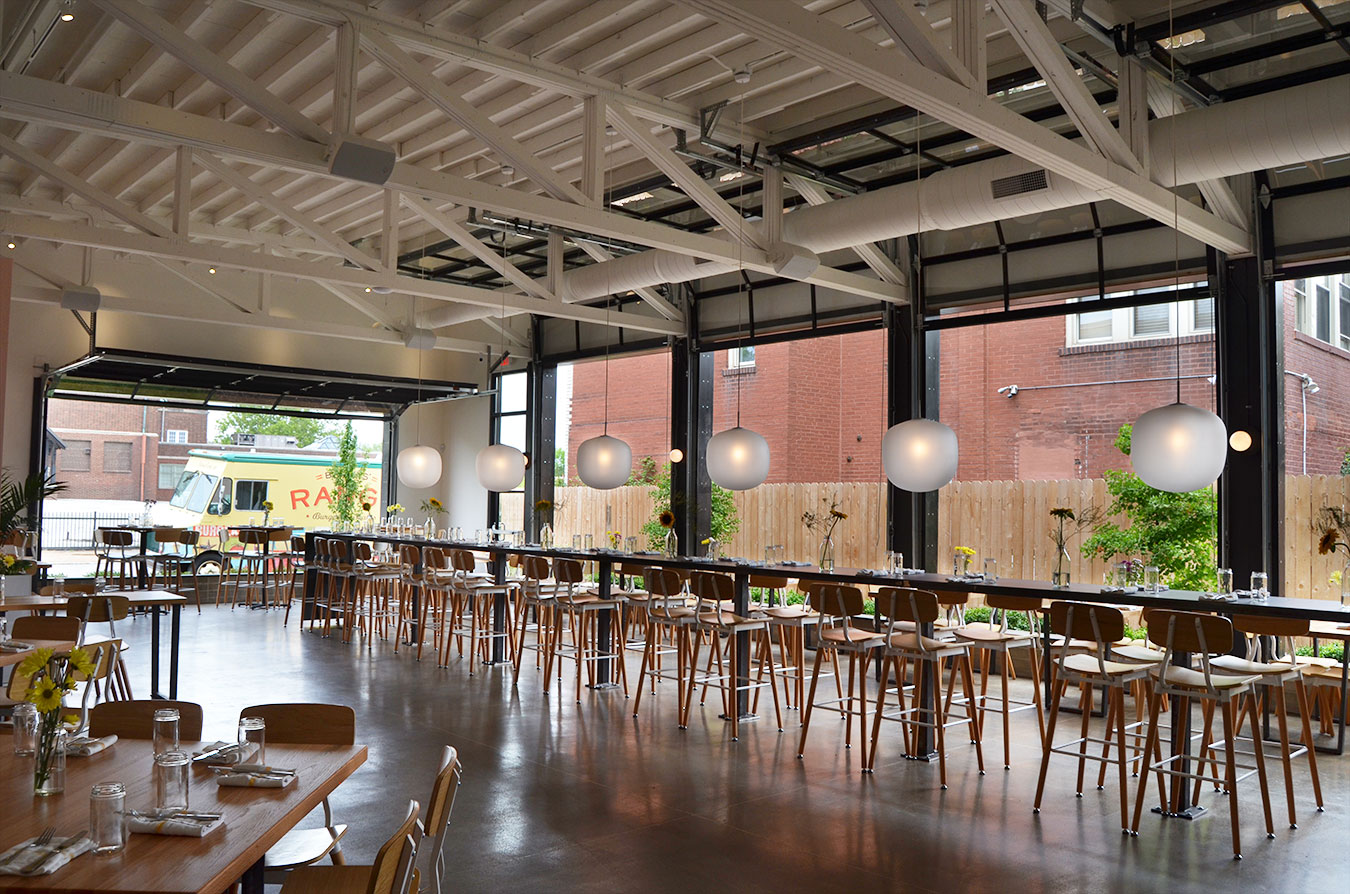 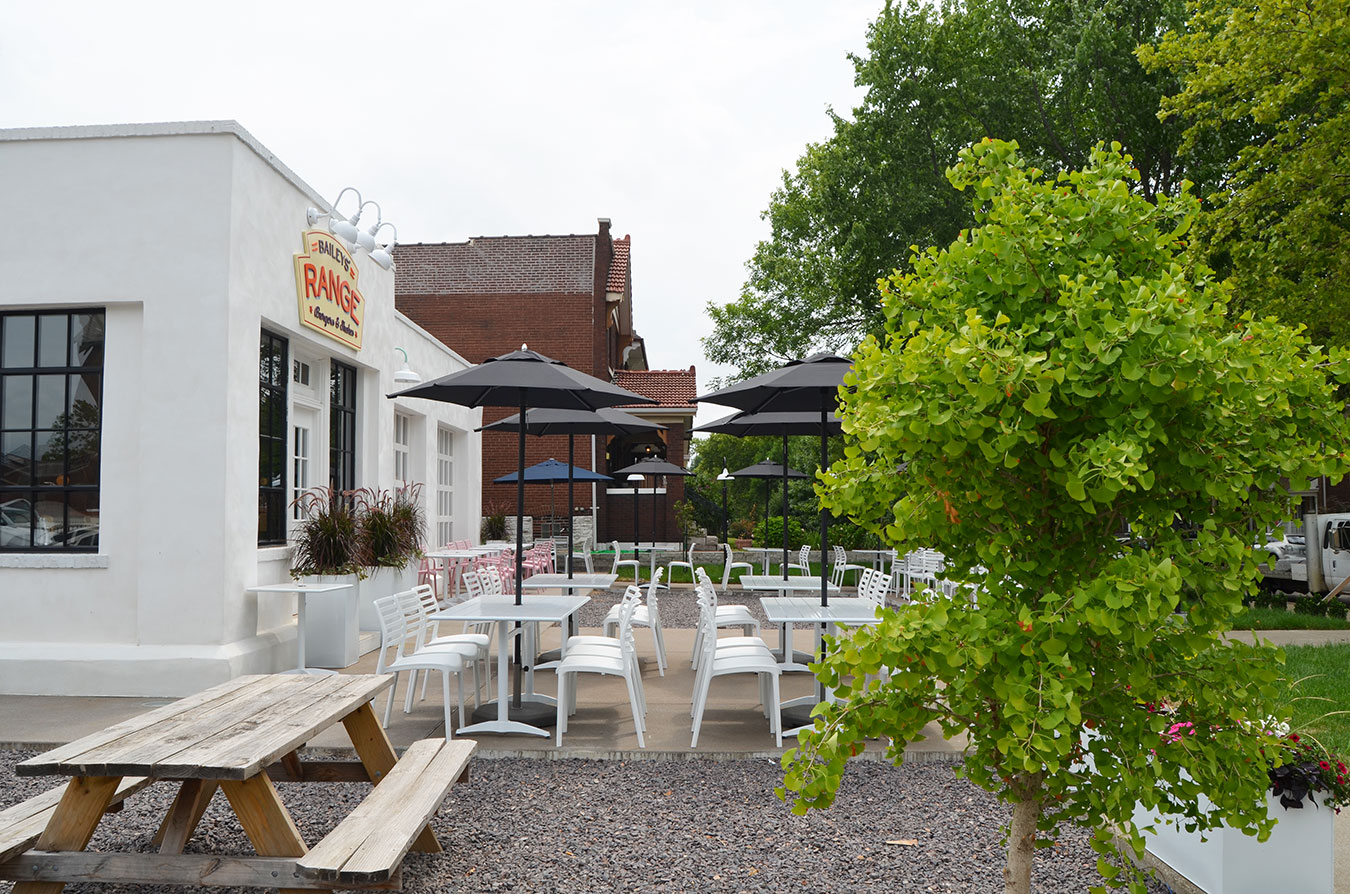 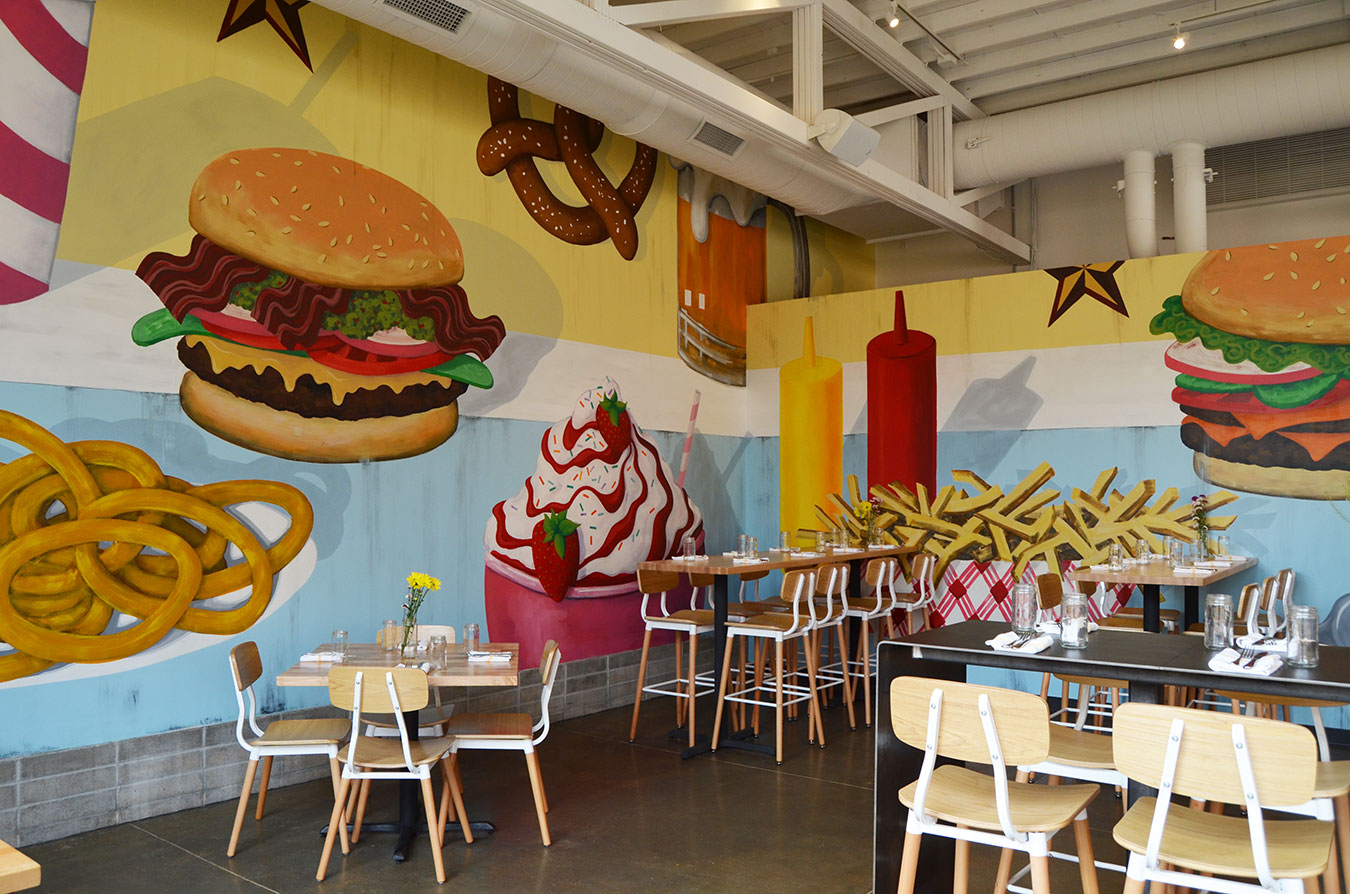 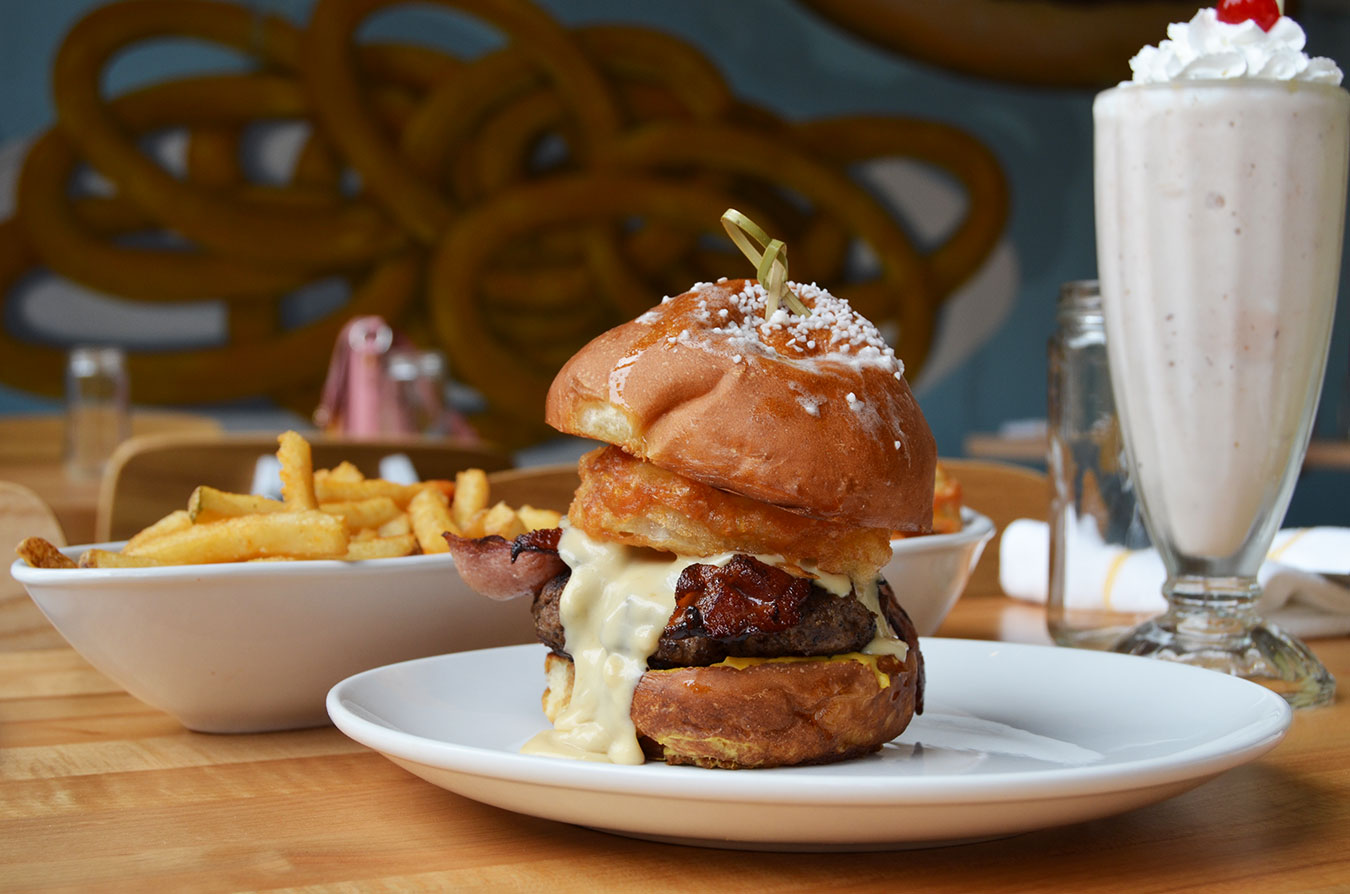 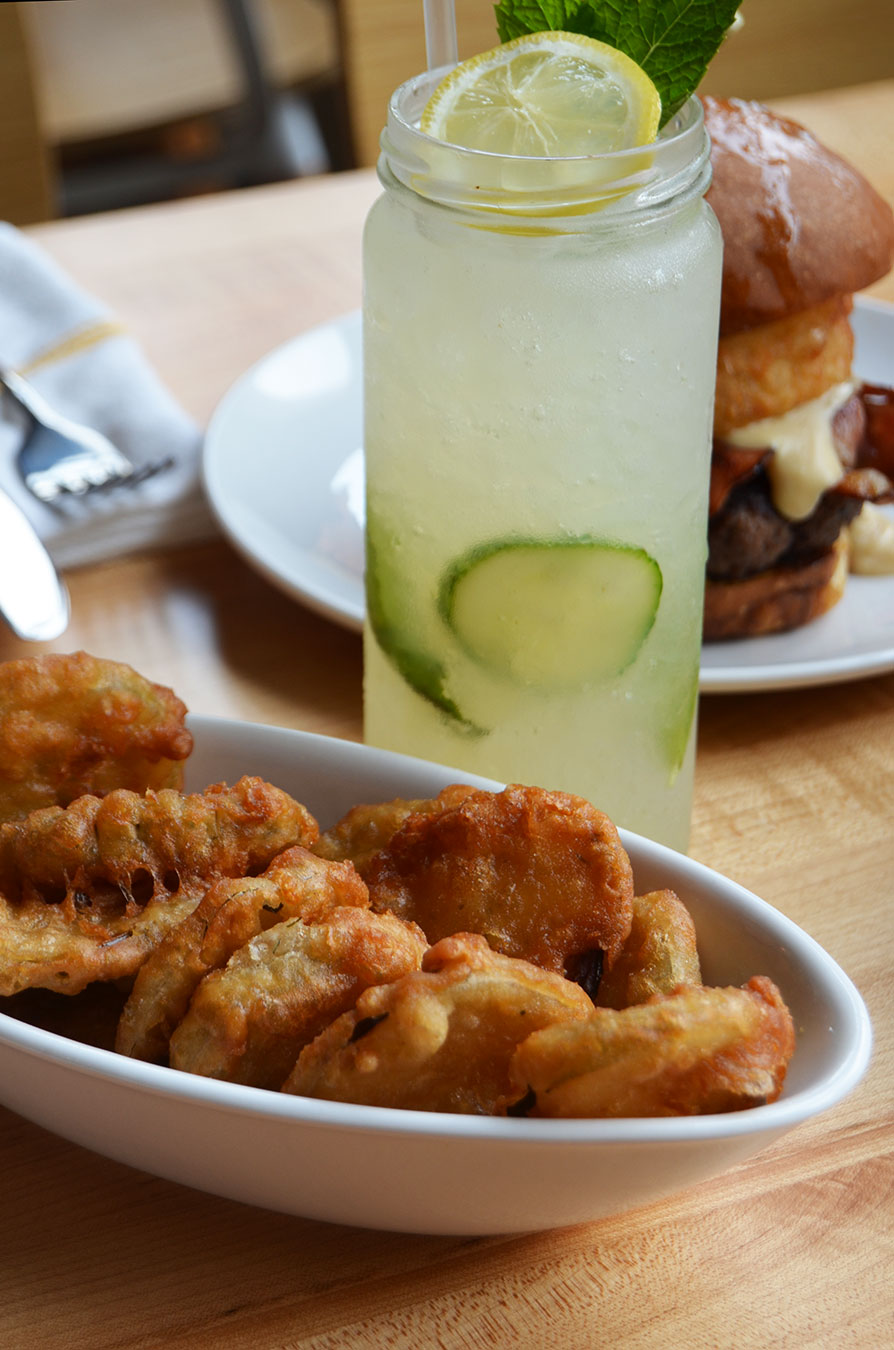 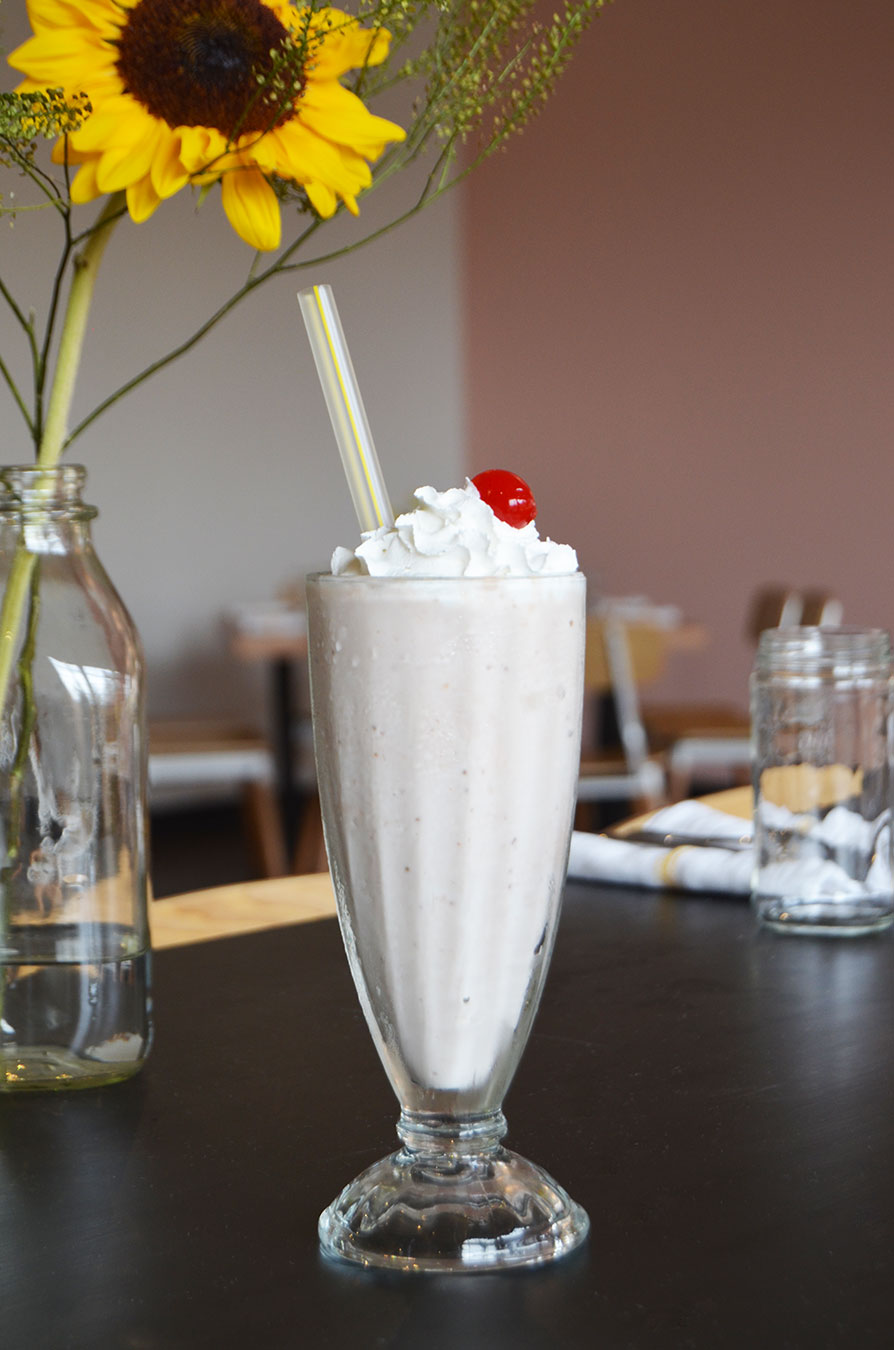 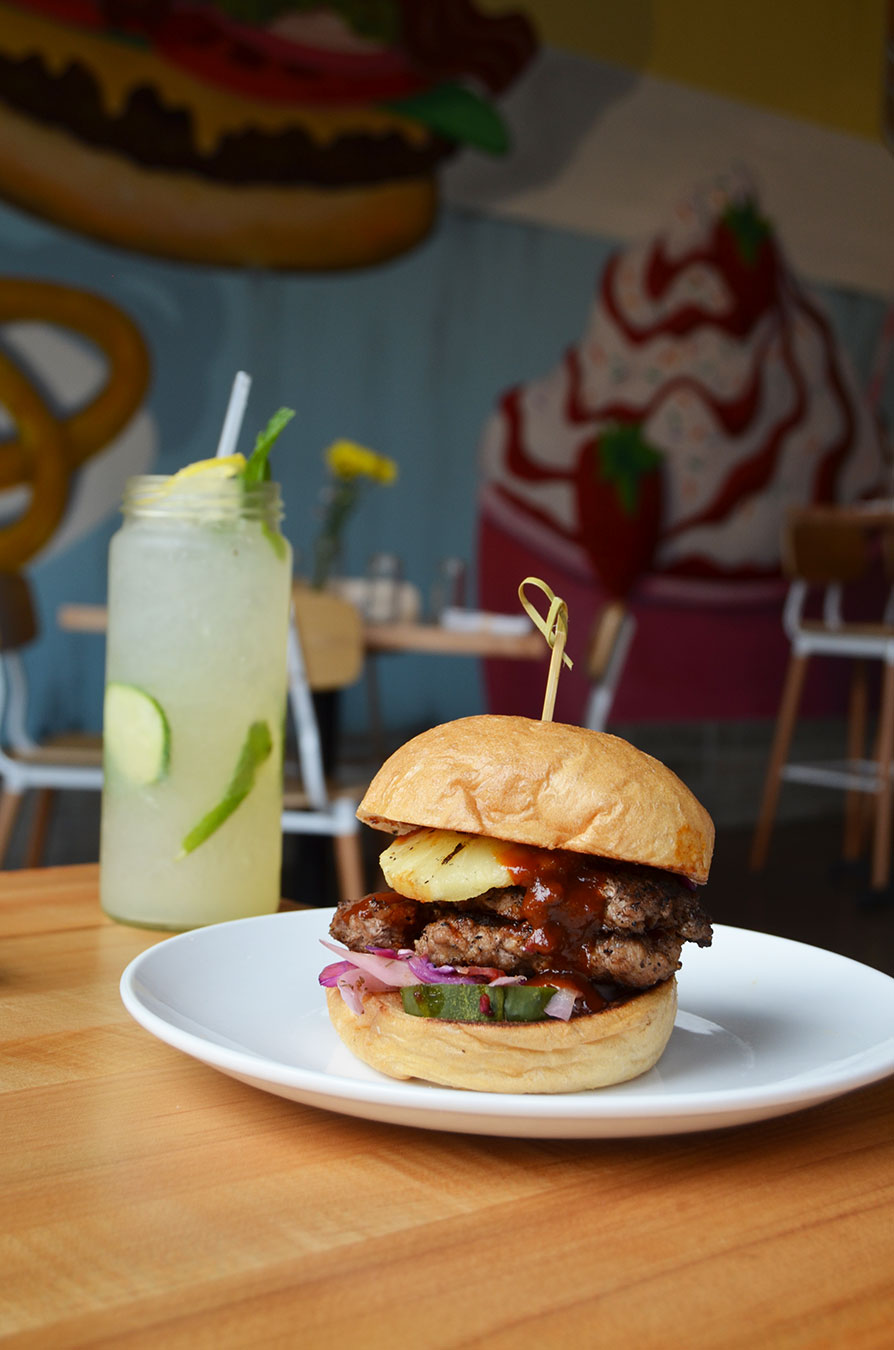 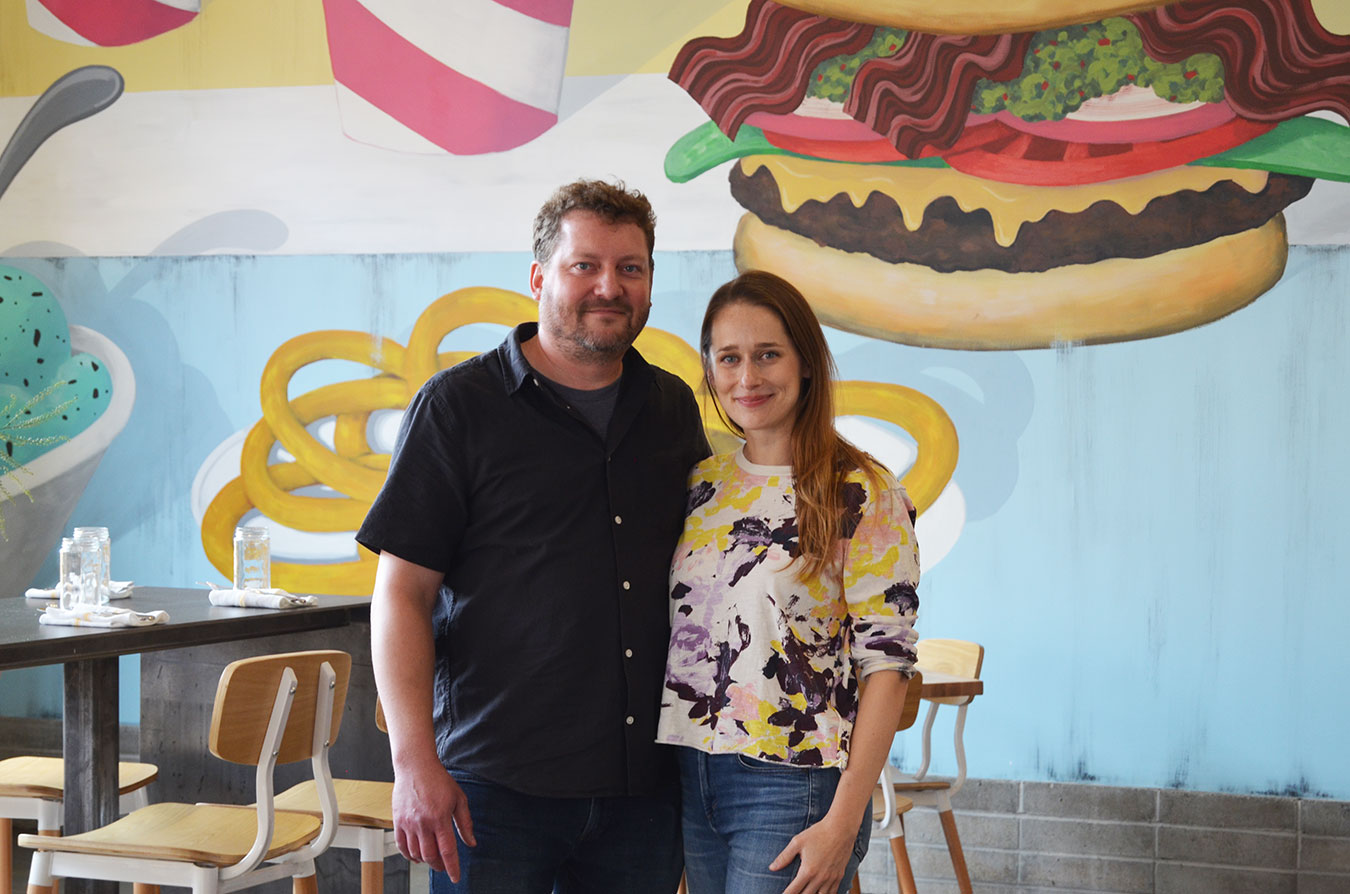