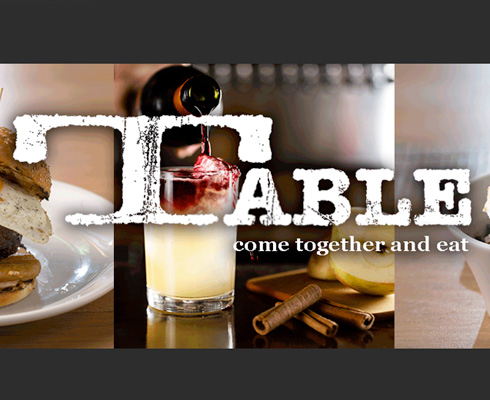 The Scoop: Table on Cherokee Street to close

Table, located at 1821 Cherokee St., in Benton Park, is closing. The restaurant, open just nine months, is the second venture for chef Cassy Vires and her husband Josh Renbarger, who also own Home Wine Kitchen in Maplewood. Table will shutter after dinner service this Sunday, March 9.

Vires announced the news today in an email: “It is with heavy hearts that we send you this email today, as we sincerely regret that this will be our last weekend of service at Table. We made a good go of things, and it has been an uphill climb for sure. With a string of unforeseeable circumstances that have occurred over the past few months, keeping the doors open is simply no longer possible.”

Renbarger said the decision to close was made after a brutal winter and legal issues took a toll on the business. "A combination of terrible weather and nobody wanting to go out, and us getting this lawsuit – that all together sealed the fate,” he said, referring to a lawsuit filed against Vires and Renbarger in February. The lawsuit, filed by two former employees of Home Wine Kitchen and Table, alleges unlawful tip pooling, according to a report by Ian Froeb of the Post-Dispatch.