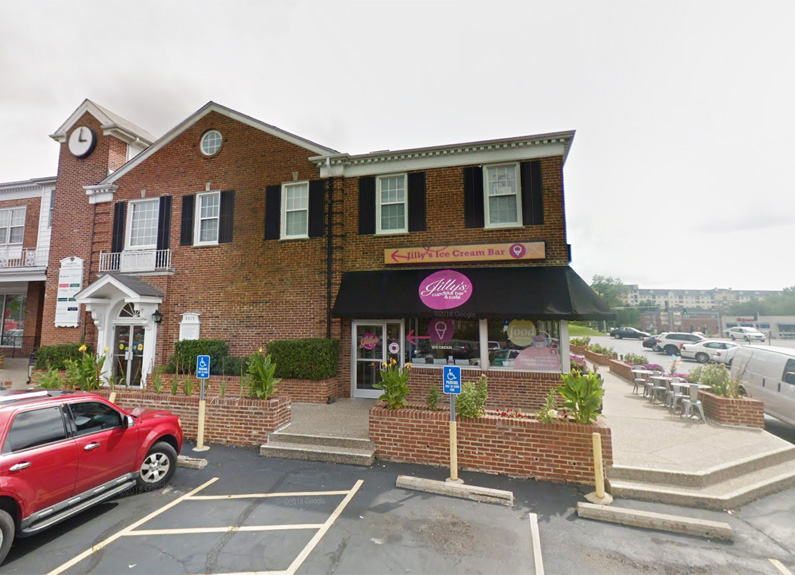 Jilly’s Cupcakes & Café has brought chef Brian Hale of Jax Café, The Chase Park Plaza and Monarch onboard to help run its new lunch and brunch program. The new menus will be a marriage of classic Jilly’s dishes and new additions from Hale.

Chef Dana Holland had previously run the cafe at Jilly’s, which closed for lunch and brunch last summer after Holland left, as reported by St. Louis Magazine. Hale said he wants to respect Holland’s work and build off it with his new menu.

“Jilly’s has a long history of chicken salad and brisket and all that stuff. Dana, who was here for a long time, did a hell of a job. He’s a great chef,” Hale said.

Hale was semi-retired, only working private gigs so he could spend more time with his family, but he felt joining Jilly’s team was the right move.

“I believe in this place,” Hale said. “I believed in this place 10 years ago when I first watched ‘Cupcake Wars’ and I saw what was going on and what they were doing. This is a cool place.”

“I just knew he was a rock ‘n’ roll chef,” she said. “We have people that could do our classics that everybody loves, so we had that in place, but we needed somebody else that could put a little pizazz and a little yum-yum to the menu.”

Lunch service is 10:30 a.m. to 3 p.m. Monday to Saturday. In addition to favorite dishes like the brisket and chicken salad, Hale will add new lunch menu items like the patty melt with a brisket burger patty, Cotswold cheese, Thousand Island dressing, caramelized onions, tomato-bacon jam. New seafood dishes will grace the menu as well, like a jumbo lump crab salad and salmon BLT, which Segal calls “a life changer.”

Brunch will be Sundays from 10 a.m. to 4 p.m. and starts this weekend on April 14. Dishes will include dishes like a brisket burger slider, loaded latkes, stuffed French toast and a bacon, egg and cheese breakfast sandwich on marbled rye.

The Chef’s Mimosa, currently the sole alcoholic beverage on the brunch menu, is made with blood orange juice, Grand Marnier, Champagne and mint.