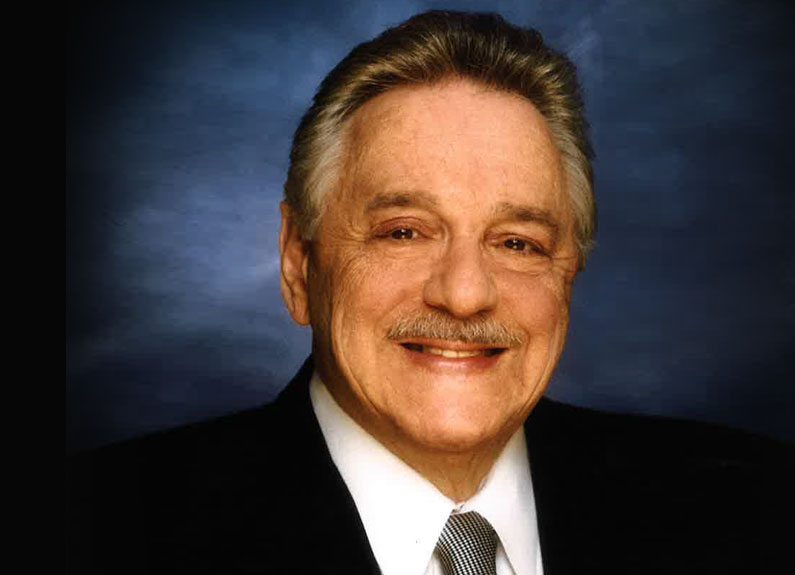 His fine dining establishment, Tony’s, as well as Anthony’s Bar and Tony’s A.M. Cafe (all inside the Equitable Building downtown), have long been staples in local culinary scene. Tony’s began as Tony’s Spaghetti House in 1946, but when Tony Bommarito Sr. died in 1949, Vincent took over the eatery while finishing his education at St. Louis University High School.

His brother, Anthony Bommarito, joined Vincent as his business partner, and the two worked together for 25 years, changing the name and scope of the restaurant a few times until settling on simply Tony’s. The restaurant has also won numerous awards, including the Conde Nast Best Italian Restaurant Award and the AAA Five Diamond Award.

“His children, James, Lucy and Anthony, have already been helping to run the restaurants, so they will remain open,” said Peggy Lents, founder of Lents & Associates, the company that handles media relations for Tony’s. “Vince has been a real icon in the hospitality industry – they were James Beard finalists for customer service – from tableside service to treating every customer with dignity and respect.

“For years, they’ve called them all guests, never customers. Just last week, he was in the restaurant visiting with all the guests. He defined what excellent hospitality and customer service is; he even used to teach classes in that. He was all about treating people with respect and courtesy, and that was the underpinning of the restaurant’s success.”

Lents said Vincent’s influence on the culinary scene is evident, with many – like the late Kim Tucci, who founded Pasta House – crediting some of their success to Vincent.

“The outpouring has been overwhelming from the vast number of restaurateurs in our community who started as waiters, or kitchen help or sous chefs with Vince,” Lents said.

Bommarito was was an active philanthropist and businessman, earning accolades like the Missouri Restaurant Association Restaurateur of the Year and the St. Louis Business Journal’s Man of the Year. He founded and chaired the Beautification Program for the Downtown St. Louis Partnership.

“He had a real love for St. Louis, and that love for our community never wavered,” Lents said. “As recently as two weeks ago, we talked about his role in the beautification of downtown St. Louis, and he had thought of some ideas to make it more vibrant and lively.”

Vincent leaves behind his brother and business partner, Anthony; his wife of 62 years, Martha; his sons, Vincent P., Anthony and James; his daughters, Lucy Bommarito and Dianna Wilson and her husband, Tom Wilson; and his grandchildren, Alex Babcock, Julia and Vincent Bommarito, and Katie and Jack Wilson. He is also survived by his sisters, Joann Campo and Delores McGinnis.