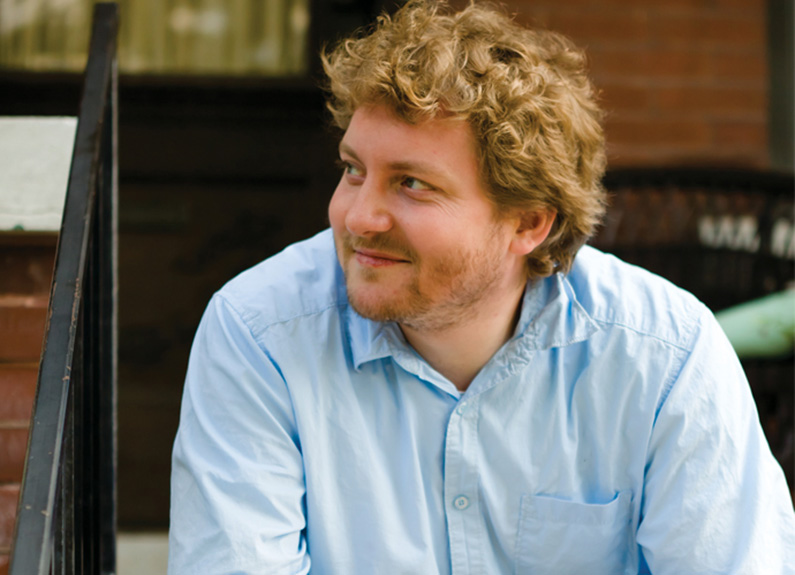 Baileys’ Range to open second location in the Shaw neighborhood

Owner Dave Bailey announced today, Oct. 14, that he will open a second, smaller Baileys’ Range at 4175 Shaw Blvd. Construction will take nearly a full year, so Bailey is eyeing a late 2017 opening date.

“I wanted to be in the neighborhood. I wanted to try a different model of Range and the property itself just came available,” Bailey said. The building is a 1,700-square-foot former gas station and car repair shop, and the location will also feature an outdoor garden space as well as walk-up windows for placing carryout orders.

While the menu will largely remain the same as that of the original downtown location, Bailey and his team will also add several Shaw-specific items tailored to the feel of the neighborhood. “Downtown we do plenty of to-go business, but it’s not a main focus of what we do,” he said. “But over here, with proximity to the [Botanical] Gardens and the fact that it’s a very densely populated residential neighborhood instead of a business district, we’re going to have a greater emphasis on to-go.”

The new location will be led by Bailey’s core team of executive chefs and sous chefs, which will be the plan at each of Bailey’s new properties going forward.