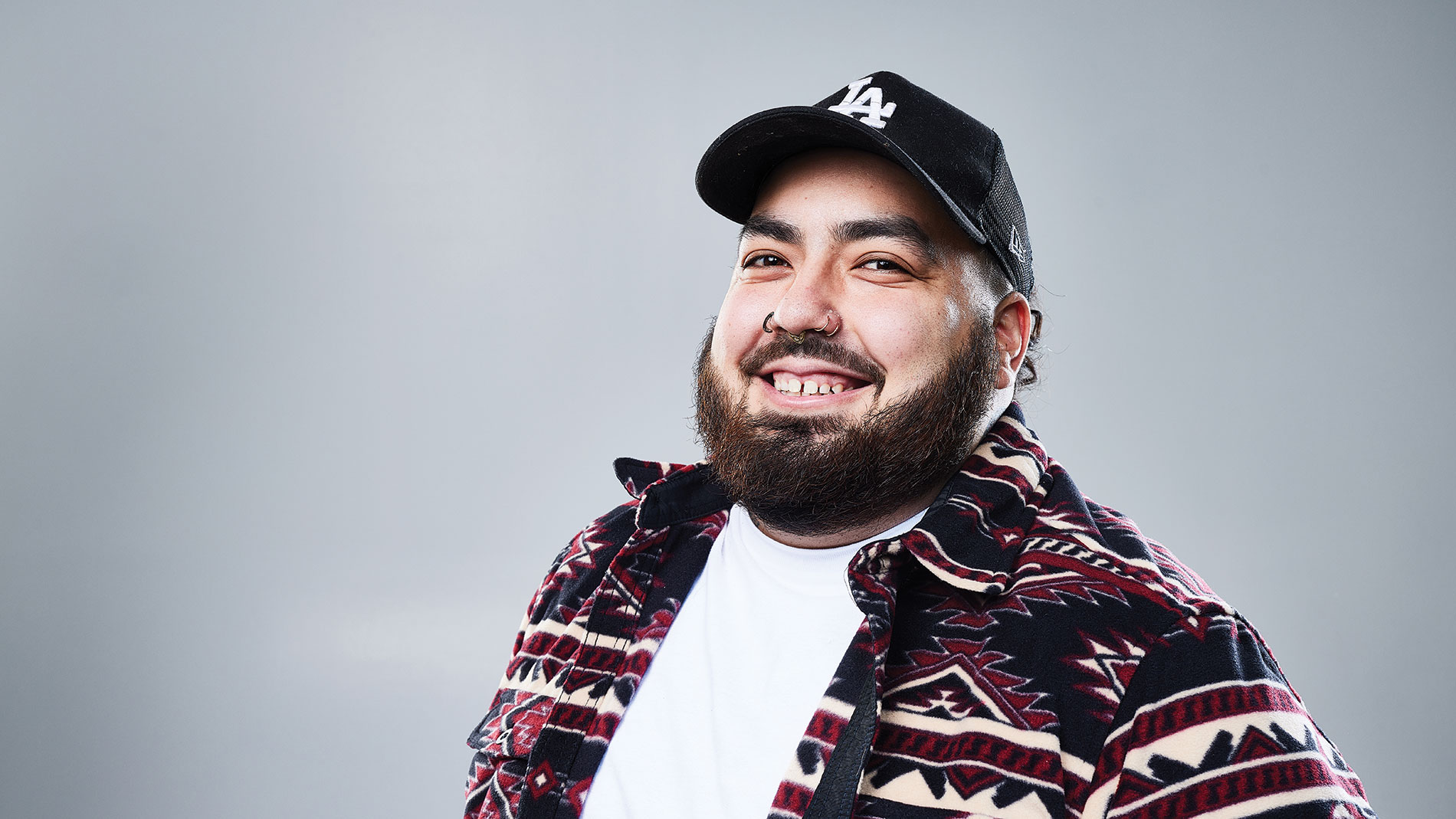 Adrian Maldonado is a lifer.

He’s known it since his mom let him bail on college after one year and go to culinary school instead. It’s the first thing that his boss, Balkan Treat Box owner Loryn Nalic, said about him when we talked to her for this story.

Restaurateurs and managers are always looking for cooks who are in it for the long-term, who are passionate and proud of their work. Lifers are a good investment, and increasingly hard to find. As a cheerful work horse, Maldonado would be welcome in any professional kitchen. But Maldonado isn’t just worried about his own station – he’s constantly checking in on his coworkers. He knows when to have fun and when to get serious. He’s aware of customer experience from all the way back on the line. He's so good that his bosses and mentors don’t fight to keep him in their kitchens; they encourage him to leave.

While at Companion, his first restaurant job during culinary school, his mentor, chef Josh Galliano, set him up with a stage position at Sidney Street Café, which led to his five-year stint at that fine-dining institution. Nalic jumped at the chance to hire him at Balkan Treat Box when he reached out to her in 2020, but she’s also hoping to help him open his own place someday.

“He’s really just a talent – he’s got a natural knack,” Nalic said. “You get the sense that he’s always thinking ahead – what’s the bigger picture, the end goal, the outcome we’re looking for. Not just with flavor profiles, but hospitality. He’s an asset from front to back.”

Maldonado said he grew up in his mom and grandma’s kitchen in Los Angeles, watching them cook Mexican favorites. Eventually he wants to share the things he learned there along with the classic French techniques he learned working in fine dining. That’s where Nalic sees him long term: in his own place, cooking from his roots.

Luckily, while we’re watching for what Maldonado does next, we can already get a taste of what’s to come in his specials at Balkan. “He’ll take dishes that are familiar to him from his culture and relate them to the techniques or flavor profiles of Balkan cuisine,” Nalic said, mentioning a “to die for” sigara borek-flauta mashup made with smoked lamb and a popular birria pide. “It’s fun to watch him do specials,” she said. We’re going to keep watching. 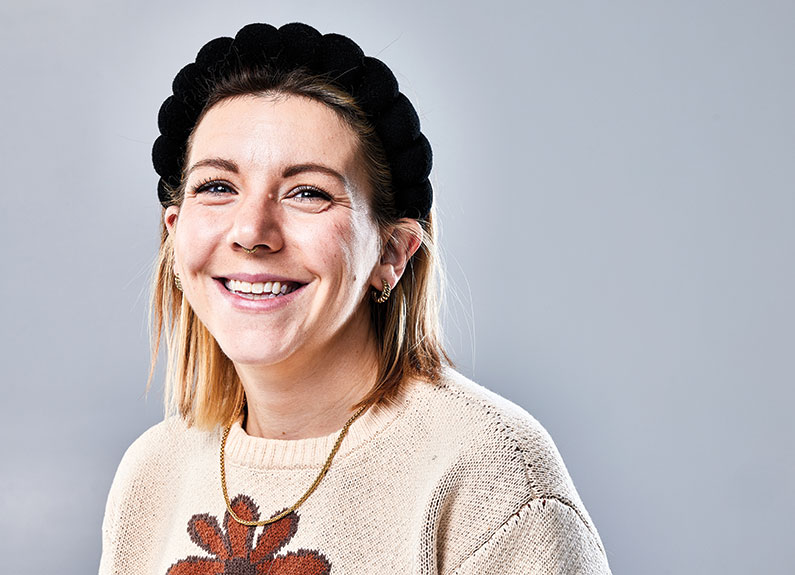