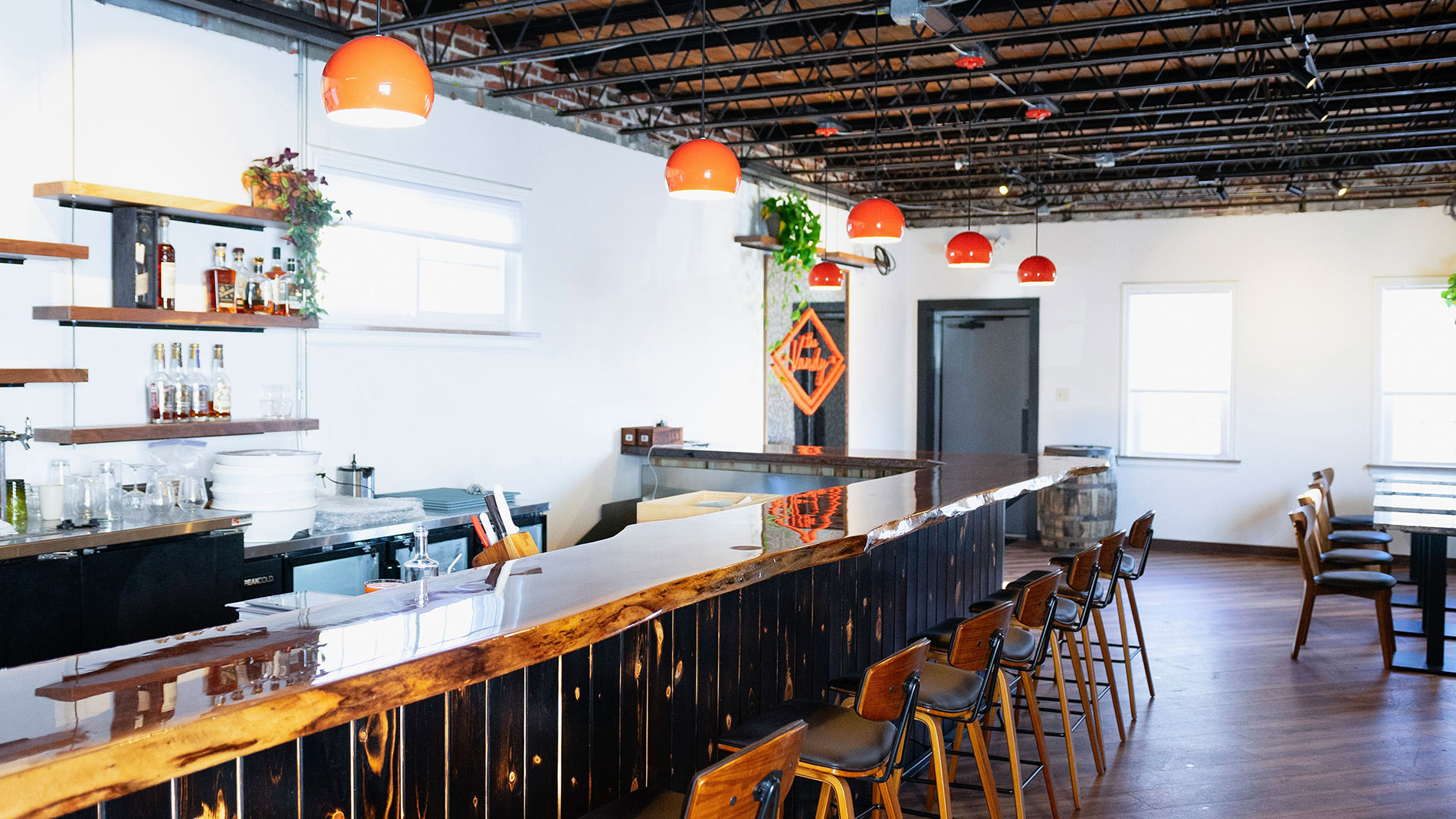 STL Barkeep is opening its first brick-and-mortar, The Vandy, in Forest Park Southeast in December

Since 2016, STL Barkeep has been partnering with various organizations around town, including Tower Grove Park, The Lot by Jamo Presents Concert Series and Shakespeare in the Park, among many others, to provide top-notch libations for their events. Now, the company is set to open its first brick-and-mortar location, The Vandy, which is slated to debut in early December at 1301 S. Vandeventer Ave.

The Vandy (a play on Vandeventer) will focus on cocktails and bourbon, along with beer and a list of wines by the glass. The menu will have plenty of classic cocktails along with a selection of the innovative seasonal creations the company is known for, and will continue the STL Barkeep focus on local ingredients sourced from area farms.

Matt Longueville, who co-owns STL Barkeep along with his wife Jess, said the project has been in the works for a while.

“It’s been a long time coming,” he said, adding that the build-out of the space has taken about nine months, and the liquor licensing process began in March. Longueville said he wanted to open a space to showcase what STL Barkeep can do to a bigger audience, as well as keep the revenue flowing during seasonal lags in the event business.

“To me, it’s the natural progression of the business,” he said.

The bar’s opening team features long-standing STL Barkeep beverage director Pat Gioia, along with one of STL Barkeep’s earliest employees, Hailey Eaton. Chef Alec Schingel will lead the prep and research and development side of the business, including the creation of syrups, shrubs and tinctures.

The space doesn’t have a kitchen, but Longueville said he’s in the process of working out the details of a food collaboration with a well-regarded local establishment. He also hopes to host chef pop-ups and collaborations.

In keeping with the DIY nature of the project, much of the design of the space, including the art, bar top and tile work, is courtesy of the Longueville’s friend (and Pretzel Boys co-owner) Matt Garvey. Longueville said there are 10 seats at the bar and 10 two-top tables. He hopes to have patio space open next year, yielding an additional 20 to 30 seats.