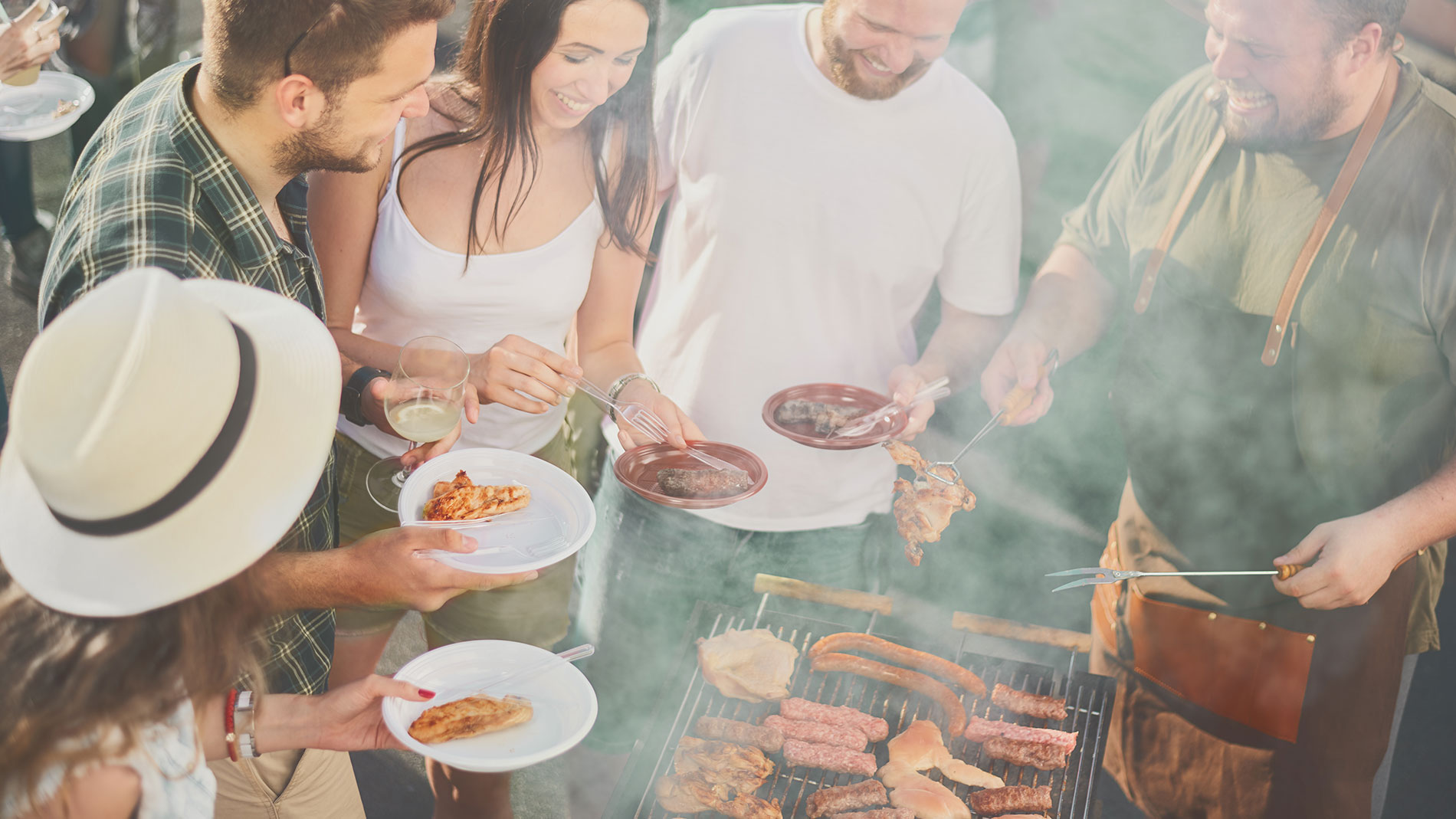 7 St. Louis places that will spice up your summer barbecue plans

Summer’s here and the time is right for grilling in the street… er, backyard. Whether you’re cooking some grub in the backyard or would rather pick up ready-to-eat goodies, these spots have you covered.

BEAST Craft BBQ Co.
BEAST is a nationally acclaimed barbecue chophouse by David Sandusky, boasting an in-house local animal butchery and live-fire dining. The Skullery is Sandusky’s chef’s table playground inside BEAST Butcher & Block, where he performs classes, carvings, tastings and their famous Live-Fire Brunch on Sundays. Known for dishes like the legendary pork steak, BEAST pays homage to St. Louis barbecue’s roots, specializing in grilling and basting in classic St. Louis style. Their attention to detail is second-to-none, which also makes them one of the most dependable caterers in town. And with a new food truck hitting the road this year, everything that makes BEAST Butcher & Block one of the top barbecue joints in America is now available in more places.
BEAST Craft BBQ Co., 20 S. Belt W., Belleville, Illinois, 618.257.9000; BEAST Butcher & Block, 4156 Manchester Ave., St. Louis, 314.944.6003, beastbbqstl.com

Burgers’ Smokehouse
Burgers’ Smokehouse is the nation's largest producer of cured and smoked meats, as well as cheeses, sides and desserts, and has been in business for nearly 100 years. Some of their top-selling items include the baby back ribs, either sauced or dry rubbed in full or half slabs. Specially selected, hand-spiced and carefully slow-cooked under the close supervision of an experienced smokemaster, they are considered by many to be the finest cut of pork. Order directly from the website or find their products in stores like Dierbergs, Schnucks, Straub's and more.
32819 Hwy. 87, California, Missouri, 800.624.5426, smokehouse.com

Navin’s BBQ
Navin’s BBQ owner Chris Armstrong grew up both in central Texas and the Kansas City area, so Navin’s BBQ offers a perfect hybrid of those two styles. They use an all-wood, off-set smoker to cook their meats and utilize oak and hickory woods for a delectably smoky flavor. The Jerk sandwich is the signature sandwich at Navin’s and is popular with the masses. There are also several smoked vegetarian and vegan options for those who don’t eat meat products or those just looking to up their veggie intake. Located in the South Grand Business District, Navin’s is open 11 a.m. to 3 p.m. on Wednesday and 11 a.m. to 7 p.m. Thursday through Saturday.
3559 Arsenal St., St. Louis, 314.449.1185, navinsbbq.com

Super Smokers BBQ
Super Smokers BBQ has combined the tradition of blue-collar Memphis barbecue with down-home Cajun and formed a menu of memories. They’ve got all the essentials covered, from scratch-made étouffée to world championship gumbo and even housemade boudin balls. Did we mention championship barbecue, with award-winning whole hog, mouth-watering baby back ribs and fresh-sliced-to-order brisket? They have three ways to serve you with locations in Affton and Eureka, plus their food trucks and online ordering.
9527 Gravois Road, Affton; 601 Stockell Drive, Eureka, 636.938.9742, supersmokers.com 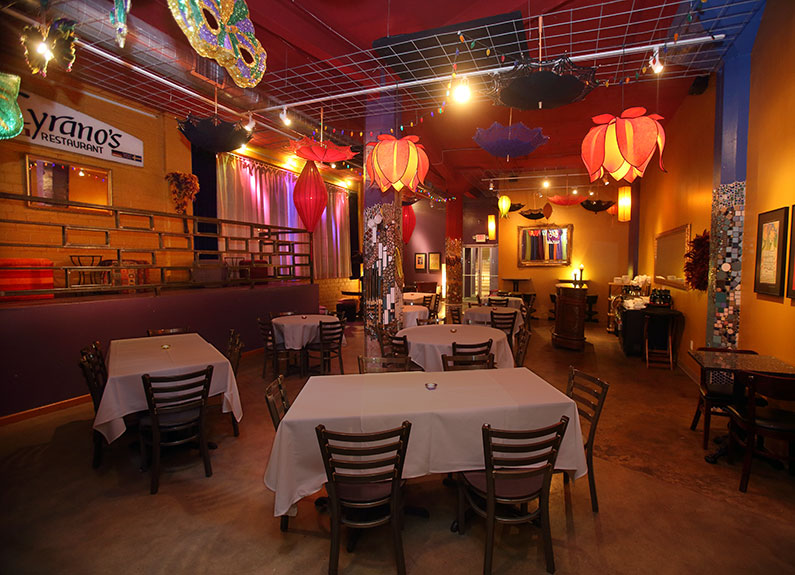 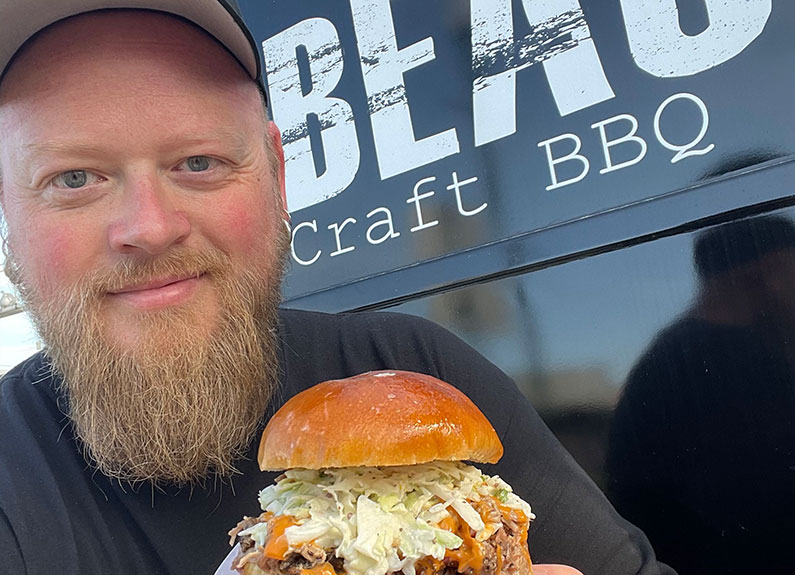 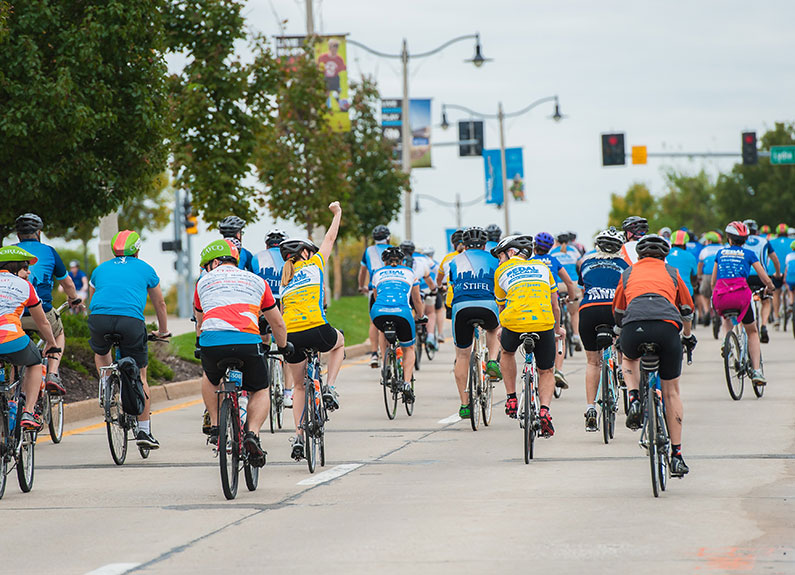