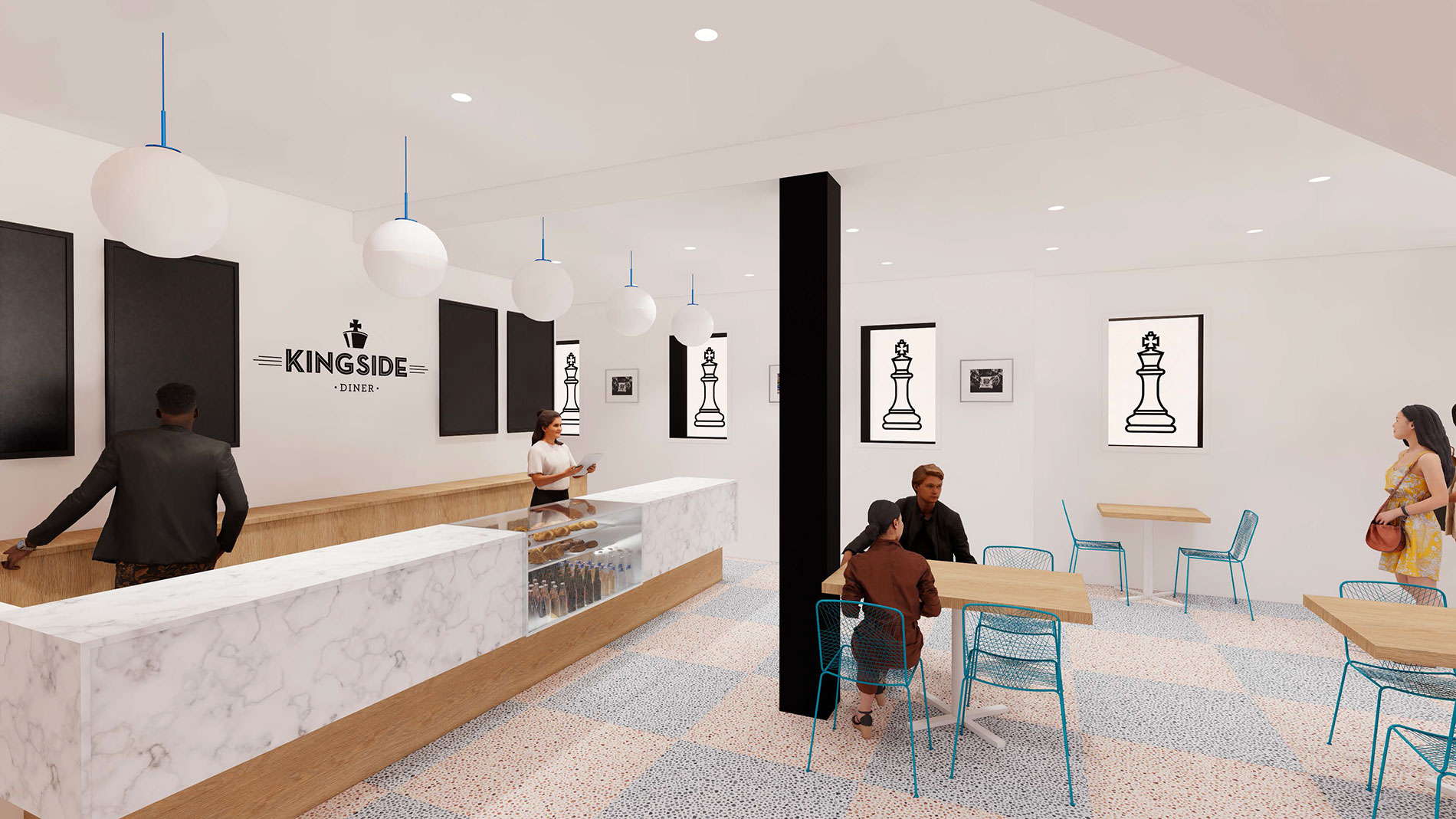 Fans of popular local chain Kingside Diner will have more breakfast options on the menu when Kingside Express opens this June at 6170 Delmar Blvd., in the former Thai Cafe space. Owner Aaron Teitelbaum confirmed that he’s planning two further Express concepts after the one in the Loop: one in Midtown’s Cortex district next year, and one in a yet-undisclosed location at the end of this year. “We have been really thinking about this for a while,” he said. “One thing I have been working toward is being more in airports and hotels, smaller locations, for some of our Kingsides. It’s been part of our endgame.”

Teitelbaum said that the Kingside Express concepts are much smaller – 20 seats inside and 20 outside – and are easier to staff, which is a major reason for this new direction. The restaurant’s focus will be carryout and delivery; the menu will be similar to the other Kingside locations. “It’s very similar. Our goal is to have everything ready in eight to 10 minutes,” he said. When it goes live, Kingside Express will be open from 6 a.m. to 3 p.m. seven days a week, but could change to opening at 7 a.m. eventually, according to Teitelbaum.