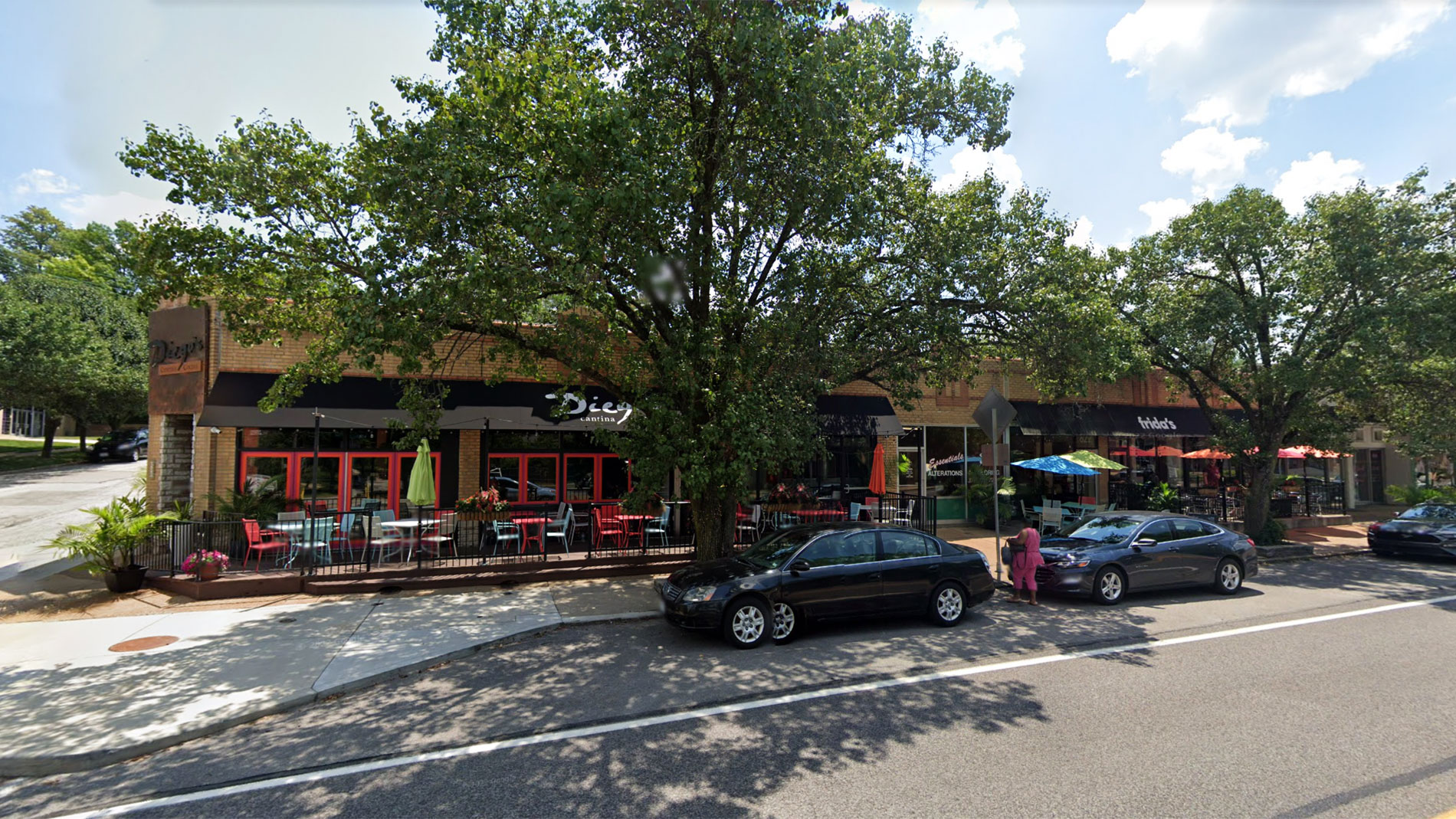 Later this year, fans of Frida’s will get to enjoy a whole new experience when Bonito Bar opens inside the restaurant. “It’s really Frida’s bar,” explained co-owner Natasha Kwan. “We’ve been serving liquor for almost 10 years. Still, no one knows we have alcohol! Oh my god, we’ve had alcohol for so long, but we needed a bar.” To her, creating Bonito – which continues the Frida (Kahlo) and Diego (Rivera) theme by including Bonito, their pet parrot – was the perfect solution.

According to Kwan, Bonito Bar will likely have the same menu as Frida’s, but may have some separate items as well. The focus will, of course, be on drinks. “[General manager] Jackson [Crowder] is such a great designer. I call him a drink designer,” Kwan said. “Currently, we’re heavy in whiskey, heavy in fresh juices, because we’re able to juice anything with our giant commercial juicer. We’ll have the classics.” She added that Frida’s already has a robust drink menu, but that Bonito Bar was a good way to put a spotlight on it.

The bar will have around 10 seats, and an open-air patio will offer some more space on the patio. “The design of the bar is insane – we’re doing a floating ceiling that we’re lining in gold leaf,” she said. “Bonito means ‘beautiful,’ and it’s going to be absolutely beautiful.’”

Before the beauty arrives, Frida’s will have to close for around eight weeks, starting about a month from now; the renovation will also involve expanding Frida’s kitchen, which has remained quite small for the past decade. “This is such a huge project,” Kwan said. “Right now we have a 3-foot hood. We’re putting in a 10-foot hood and a Salamander.” She added that Frida’s will start serving fish soon, and that while the restaurant is closed, she’s considering opening the neighboring Diego’s for lunch. “Ten years is a long time to be in business, and we have a steady, steady following. We have guests that come in five days a week. We have a lot of daily people,” she said.