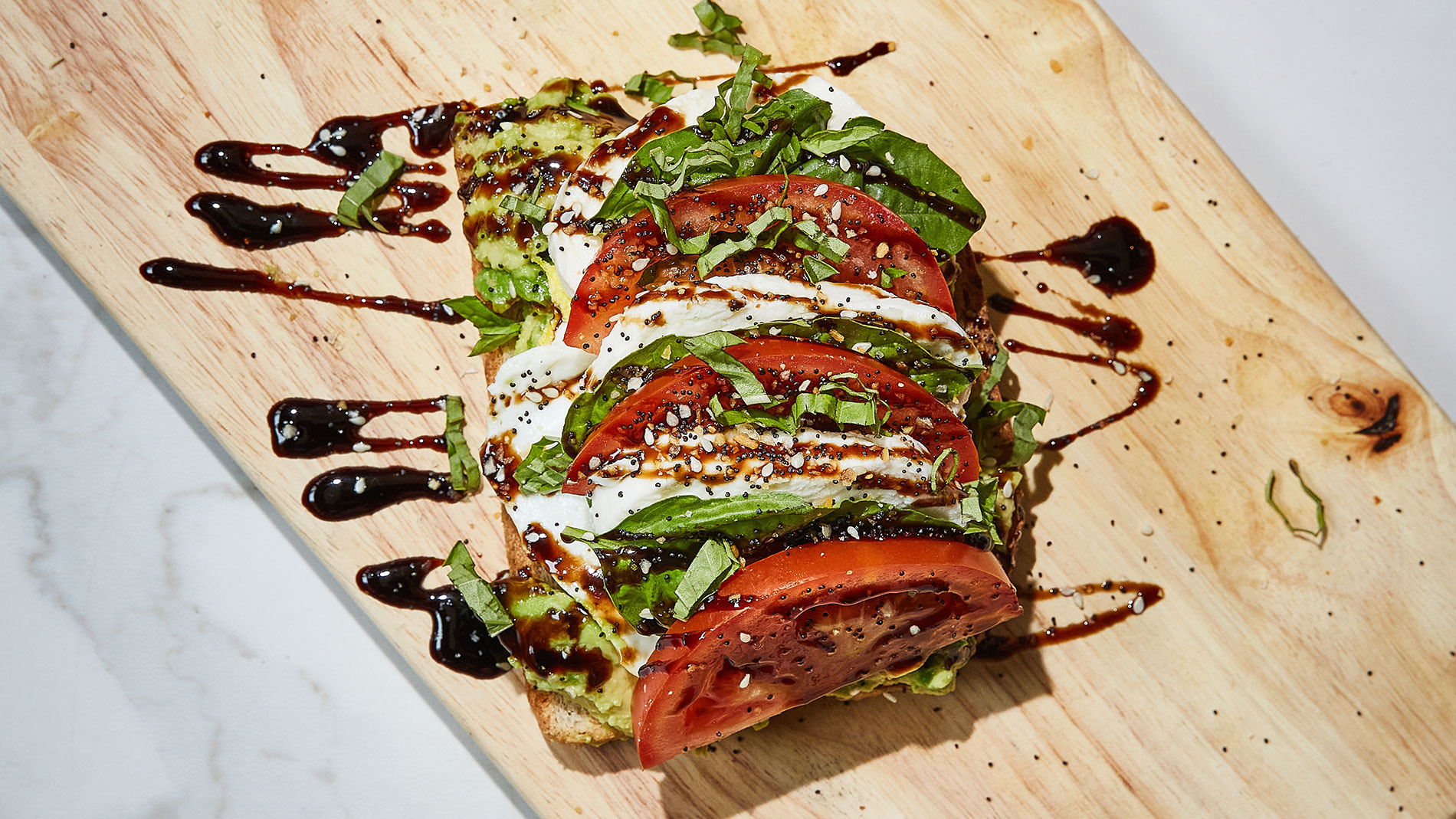 The restaurant encourages customers to tailor their orders so that each meal is “crafted” for them, and this new, much larger location features an expanded menu, including a few new sandwiches and breakfast items, a greater smoothie selection, and will even have some boozy brunch beverages soon. There is also an assortment of coffee drinks from Park Avenue Coffee.

Co-founder and managing partner Matt Ratz created the UKraft concept three and a half years ago in the form of a food truck with his brother and business partner Mike Ratz. Since then, UKraft has opened locations in the Regions Centre building in Clayton, downtown St. Louis and, most recently, in Chesterfield.

“We love the [Chesterfield] location,” Ratz said. “It hits our target demographic. We had a lot of success downtown, and we needed a bigger space to produce our catering. The bulk of the prep work will take place here.”

“It’s meals crafted your way,” Ratz said. “We let [customers] customize each sandwich, wrap [and] salad as much as they can. We try to hit every dietary need – gluten-free, vegan, vegetarian, meat and potatoes. We want a whole family to be able to come in and everyone find something they want.”

For lunch, the menu consists of bowls, wraps, salads, sandwiches and soup. Some popular items include the loaded potato soup, chipotle chicken sandwich and a honey-apple salad. Vegetarian and vegan options include a jerk jackfruit sandwich and portabella sandwich.

“We do all of our salad dressings and soups from scratch,” Ratz said. “It’s a chef-driven, fast-casual concept.”

In addition, there will be a launch event for the brunch menu March 25 and 26 after a liquor license is acquired. Ratz plans to serve mimosas, bloody marys and boozy smoothies, as well as beer from 4 Hands Brewing Co. and Modern Brewery.

The 4,000-square-foot space seats 100, plus eight seats at the bar. About 40 seats will be available on the front sidewalk patio as soon as tables and chairs arrive. The space will be available for private events on Saturday and Sunday evenings. “It’s way bigger than other locations,” Ratz said. “It has lots of bells and whistles the others don’t have.”

As for the vibe, Ratz said, it’s bright yet cozy. “People are sitting and staying and enjoying themselves,” he said. “It’s been a big meeting spot during the week.”

Hours of operation are 7 a.m. to 8 p.m. Monday to Friday and 7 a.m. to 3 p.m. on Saturday and Sunday. In addition, UKraft delivers within a four-mile radius and takes catering jobs as well.

“I love dealing with people and making people happy,” Ratz said. “There’s no better way than serving them good food.”