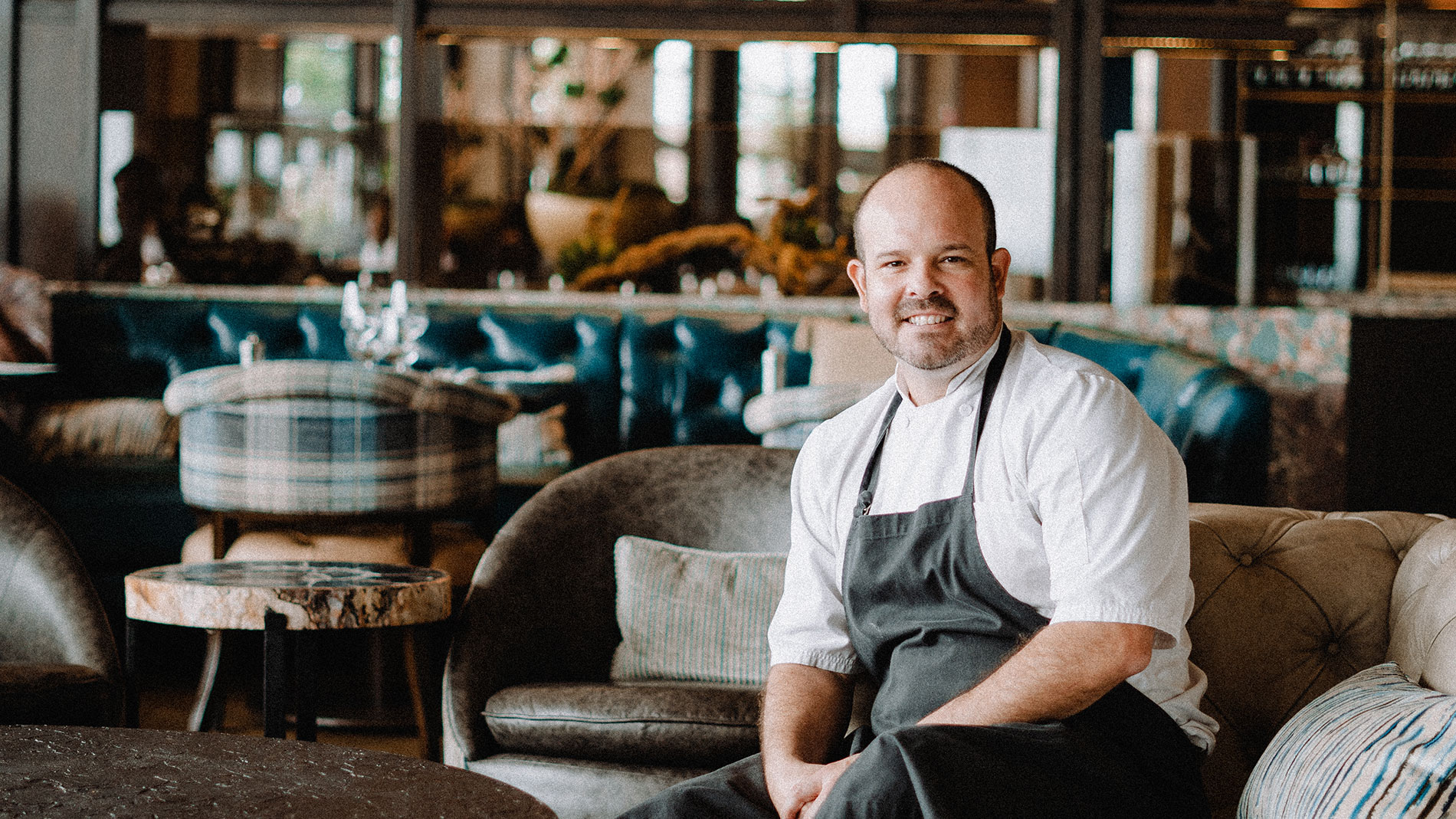 Lots of changes are coming to the Michael and Tara Gallina restaurant group formerly known as Rooster and the Hen Hospitality. Now called Take Root Hospitality – a nod to their commitment to sustainability – the group has added chef Aaron Martinez as a partner. Martinez will act as culinary director for Vicia, Winslow’s Table and future restaurants.

Also announced today is Taqueria Morita, a “seasonal extension” of Vicia that should open in May, according to Tara. “The space is completely outdoors, so it’s going to be weather-dependent. Really, it’s a way for us to have another casual outpost so people can access Vicia,” she explained. The concept was born out of their work in the summer of 2020, when Vicia closed its dining room and could only utilize outdoor seating.

“Chef Aaron was doing these amazing, delicious tacos, a lot of them vegetable-based,” Tara said. “He has a lot of experience growing up in Mexican culture with those flavors and that cuisine. He does amazing things with salsas and vegetables.” She said that tacos with “interesting preparations of vegetables” will be the centerpiece of the menu, while ceviches, pupusas, family-style dishes and salsas will be on the table as well. Taqueria Morita will be open Thursday to Saturday and will not accept reservations.


Among the other announcements dropped today by Take Root Hospitality is the teasing of two new restaurants. Tara said they will reveal the first “pretty soon” and that it will entail “the rebirth of an existing restaurant.” Additionally, Tara said that previous Sauce One to Watch Jane Chatham is now Vicia’s chef de cuisine. “It’s really exciting for her to shine,” Tara said.