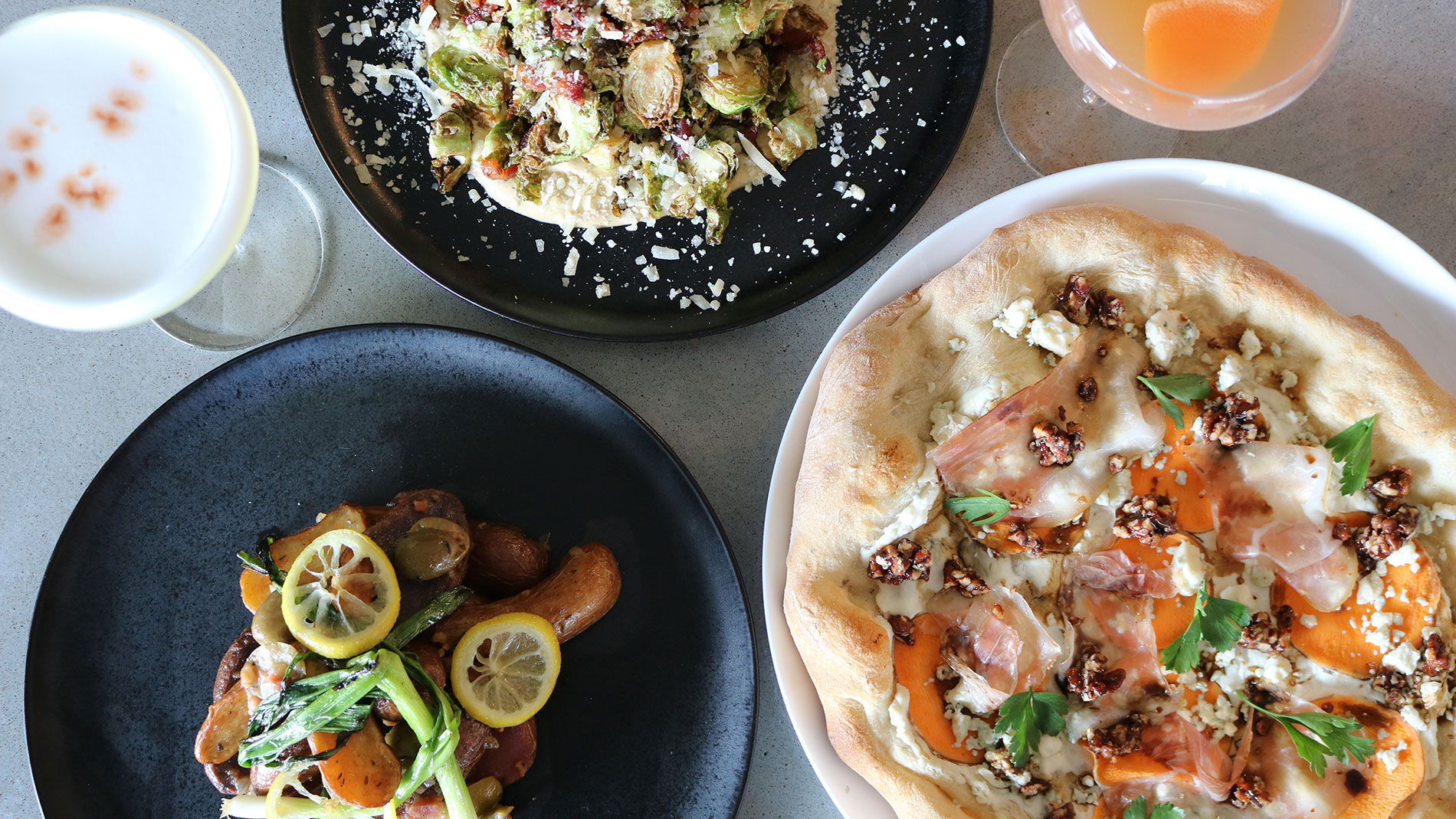 a selection of dishes from botanica photo by adam rothbarth

When local brewery Six Mile Bridge Beer announced in August that Ben Welch (formerly of Big Baby Q and Smokehouse and The Midwestern) would be taking over as executive chef, it was a surprise to many. It turns out that that was only the beginning. Shortly after, it was announced that Six Mile Bridge’s owners would be opening a new restaurant, Botanica, at 2490 Taylor Road in Wildwood and that Welch would be running the kitchen. When Botanica opens this Saturday, Oct. 2, it will represent the merging of two powerful local forces.

“We’d been looking for two years, and we started to talk to Ben,'' said Six Mile Bridge owner Ryan Sherring. “He came up with the menu and the food side. We were wanting a space for people to be together.” He added that Wildwood ultimately felt like the right place for the new concept, which bridges Italian and Southern food. “I’m really excited to be part of the community,” Sherring said. “And I’m so excited to introduce this menu to people.”

In dishes like crab “zeppoles” with chive and Old Bay and a sweet potato pizza with speck, saba and candied pecans, Welch looks to bring together many of the cuisines he’s cooked in the past, from fine dining to barbecue. “The catfish is a great representation of Botanica,” he explained. “I wanted us to stand out. I don’t think anybody has done this in St. Louis.” Botanica’s menu includes everything from biscuits, potatoes and seafood misto to fresh pasta, pizza and even a steakburger. Ultimately, it’s comforting food with an array of influences. “It’s French techniques, but adding your own twist to it,” Welch explained.

Since it’s a Six Mile Bridge operation, of course, they’ll be providing all the beer; Sherring said there should be 16 taps inside and 12 outside with their brews. Wines will run the gamut from Italy to California to Oregon. The cocktail menu features unique takes on classics, like a Negroni flip, a pisco sour with egg white and a blackberry bourbon smash; in all, the menu features around 10 cocktails, with an additional two that are zero proof.

For now, Botanica will be open for dinner five days a week; in the future, more days will be added, as well as lunch and brunch.

Check out the slideshow below for more information about Botanica’s hours, menu, drinks and more. 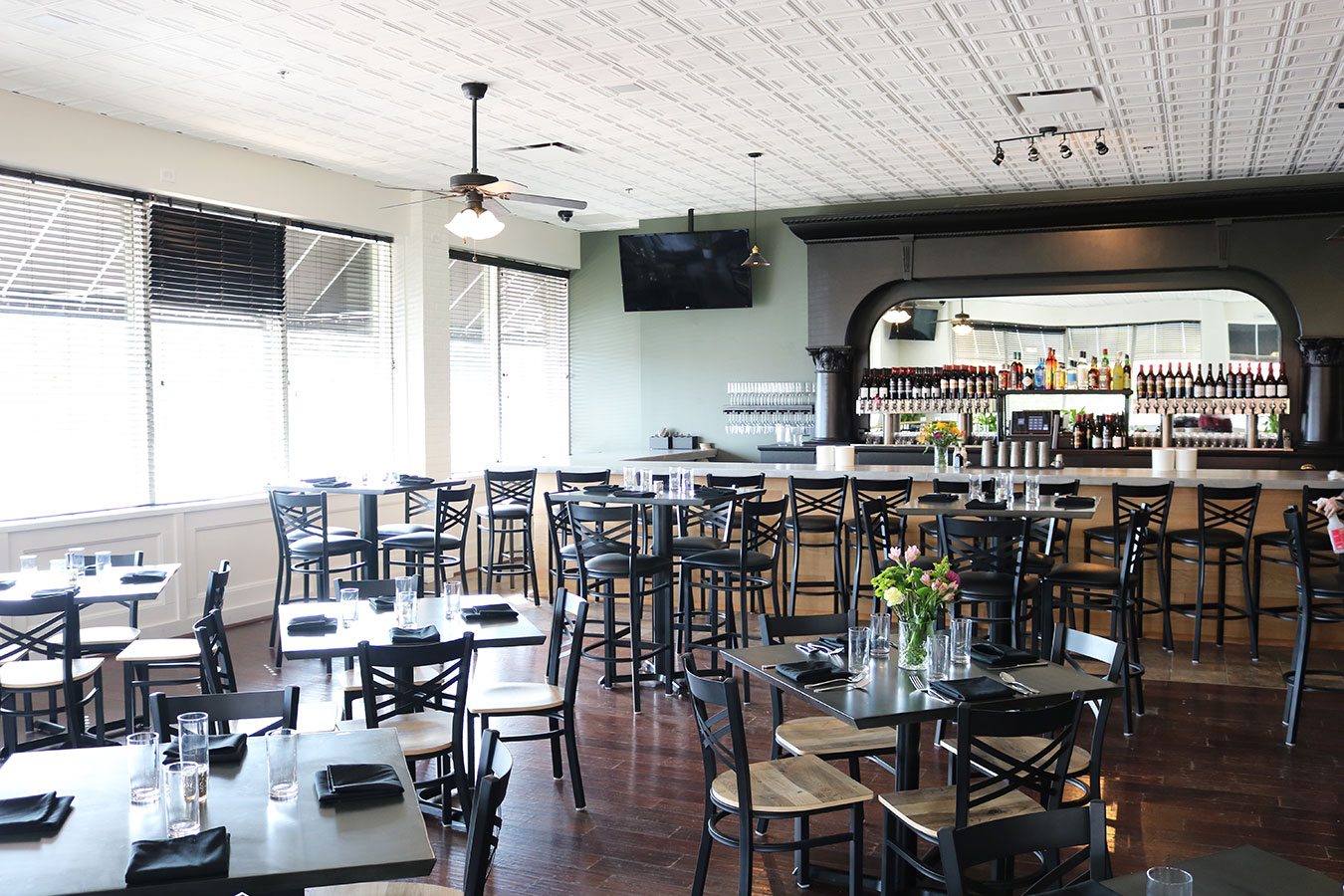 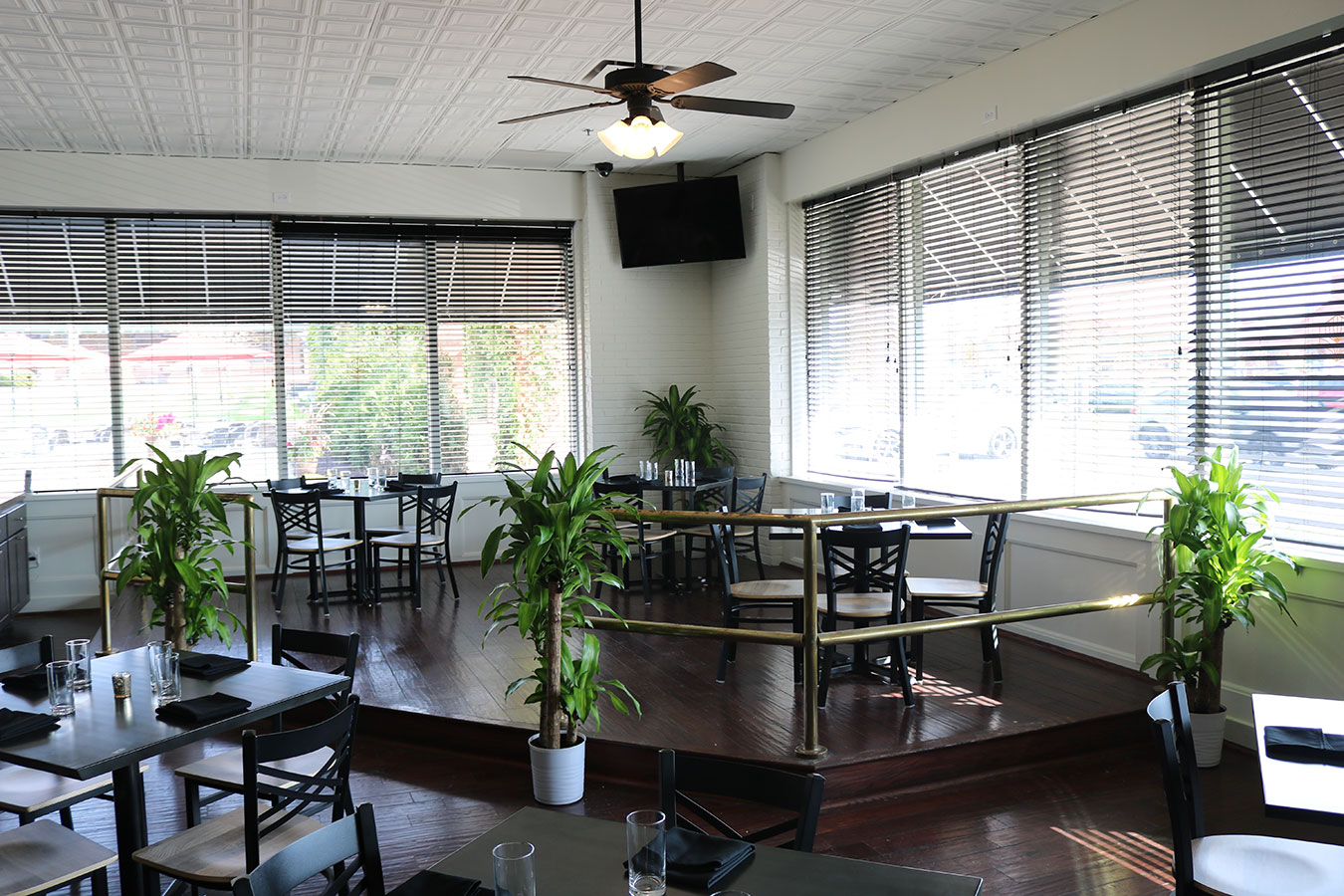 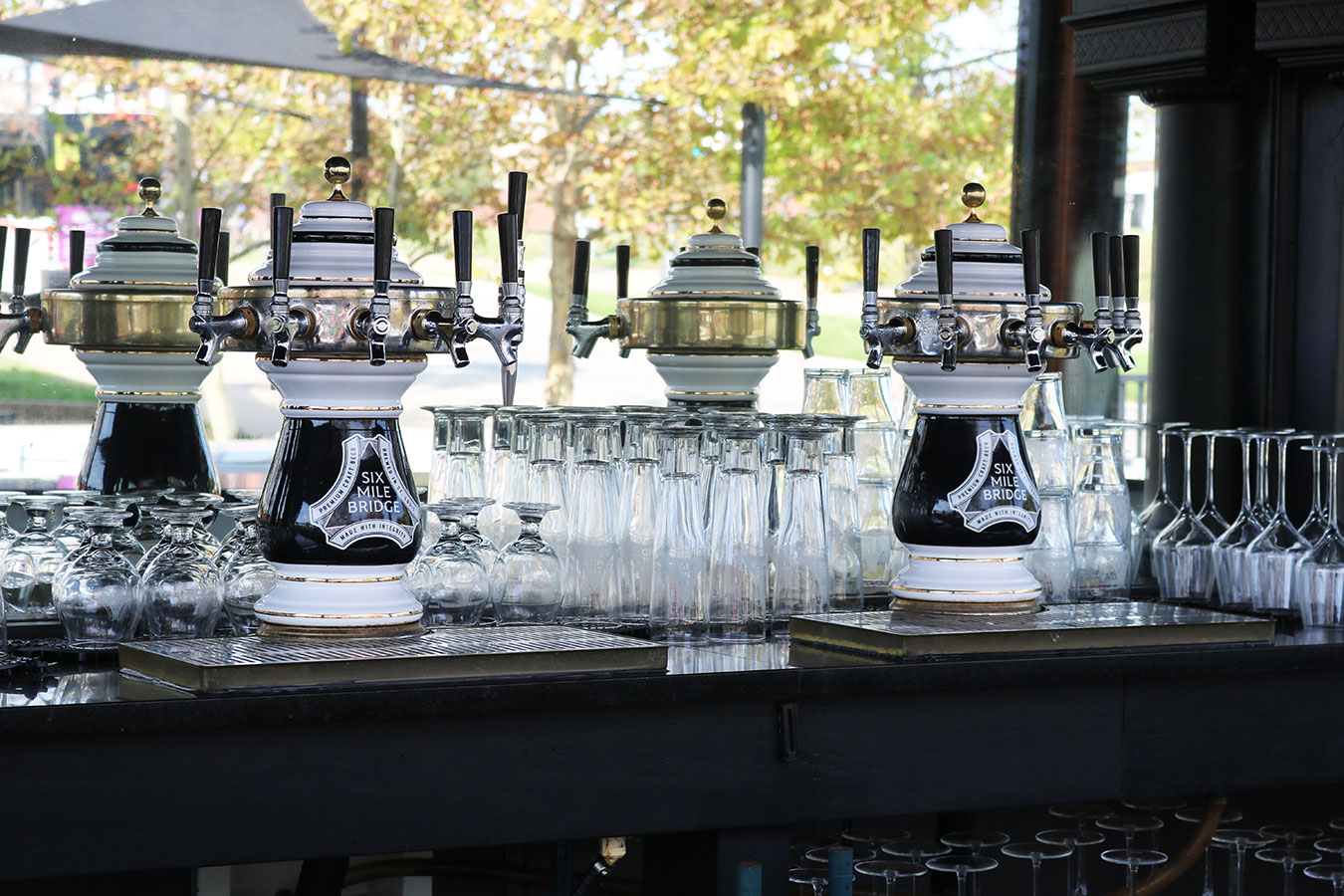 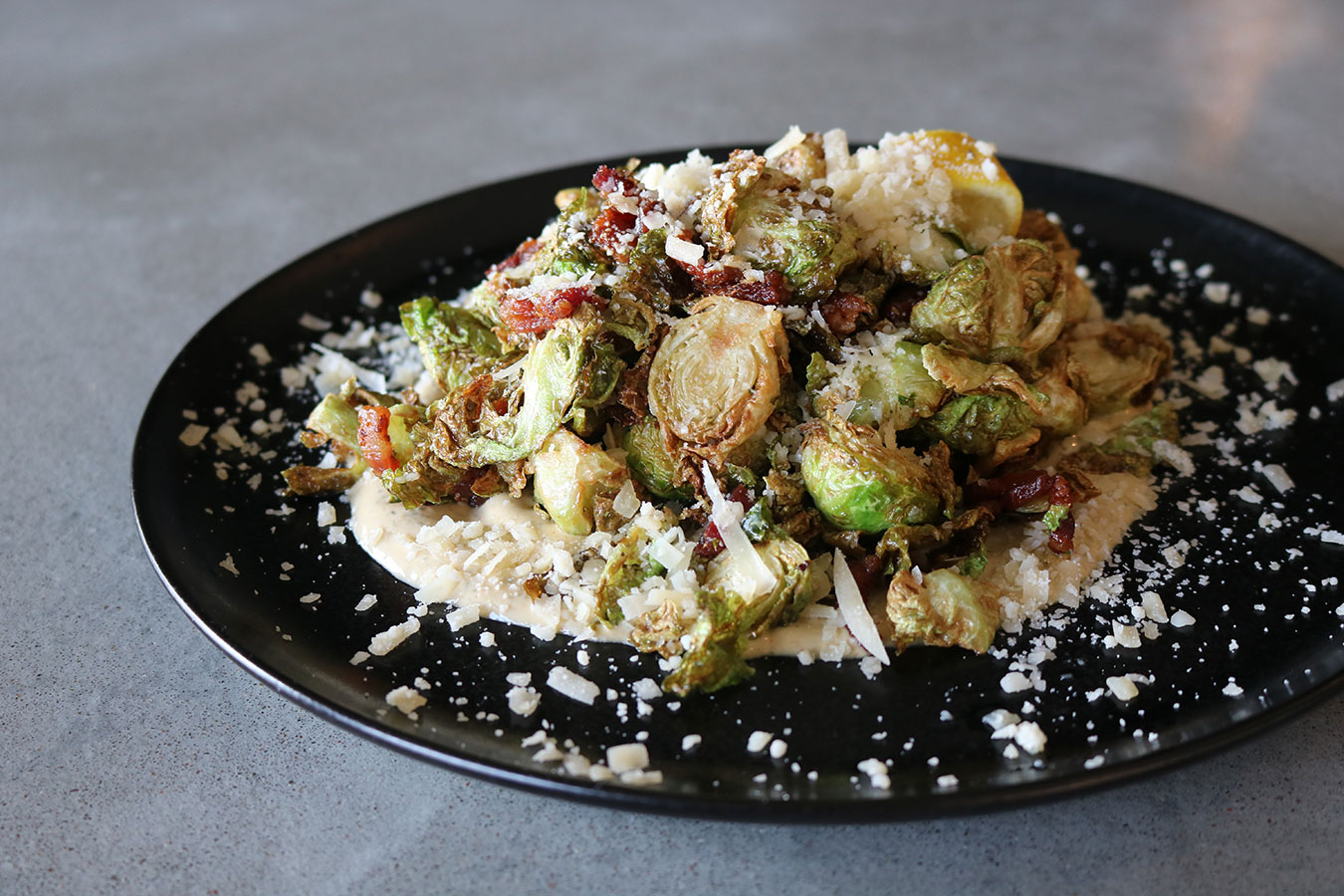 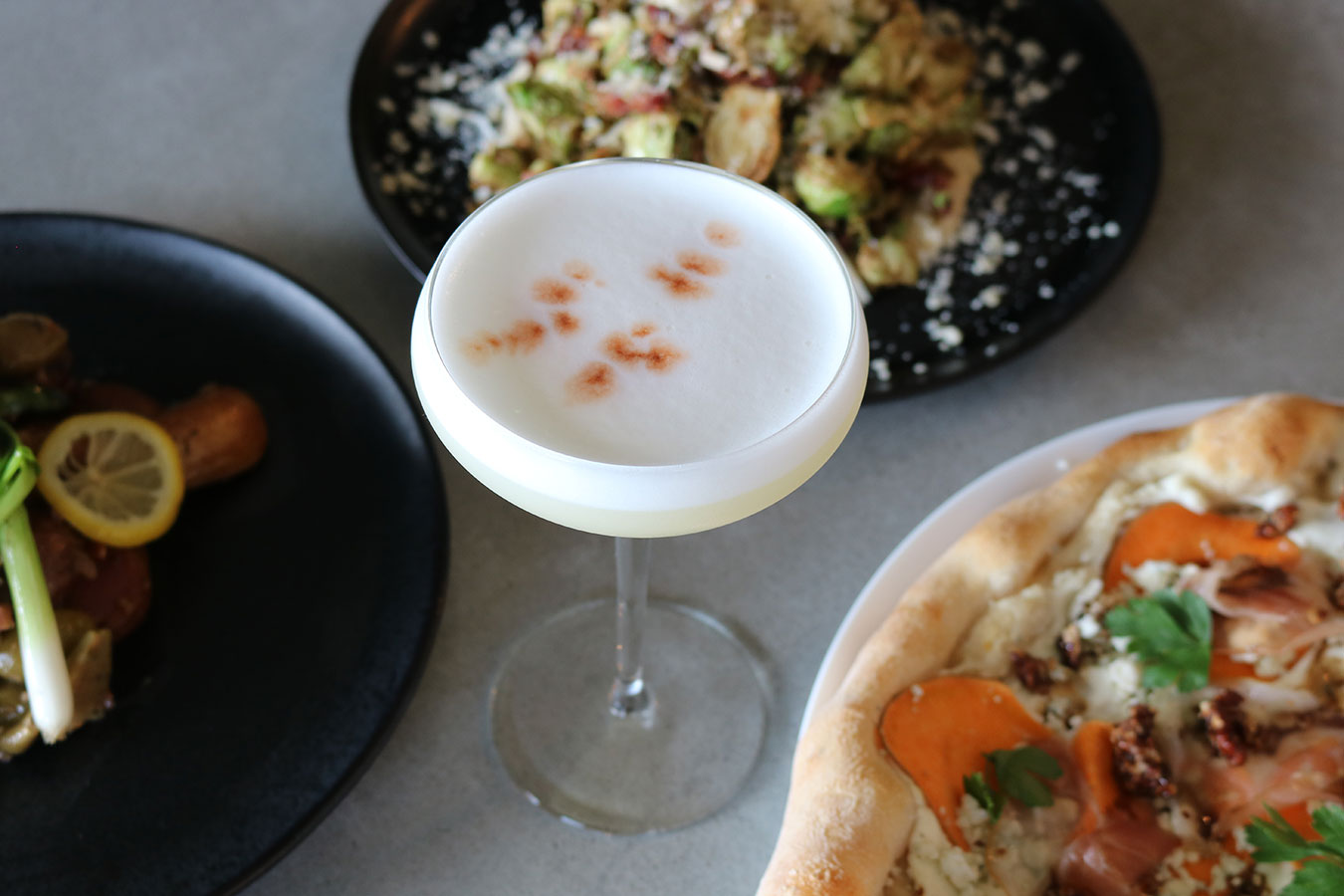 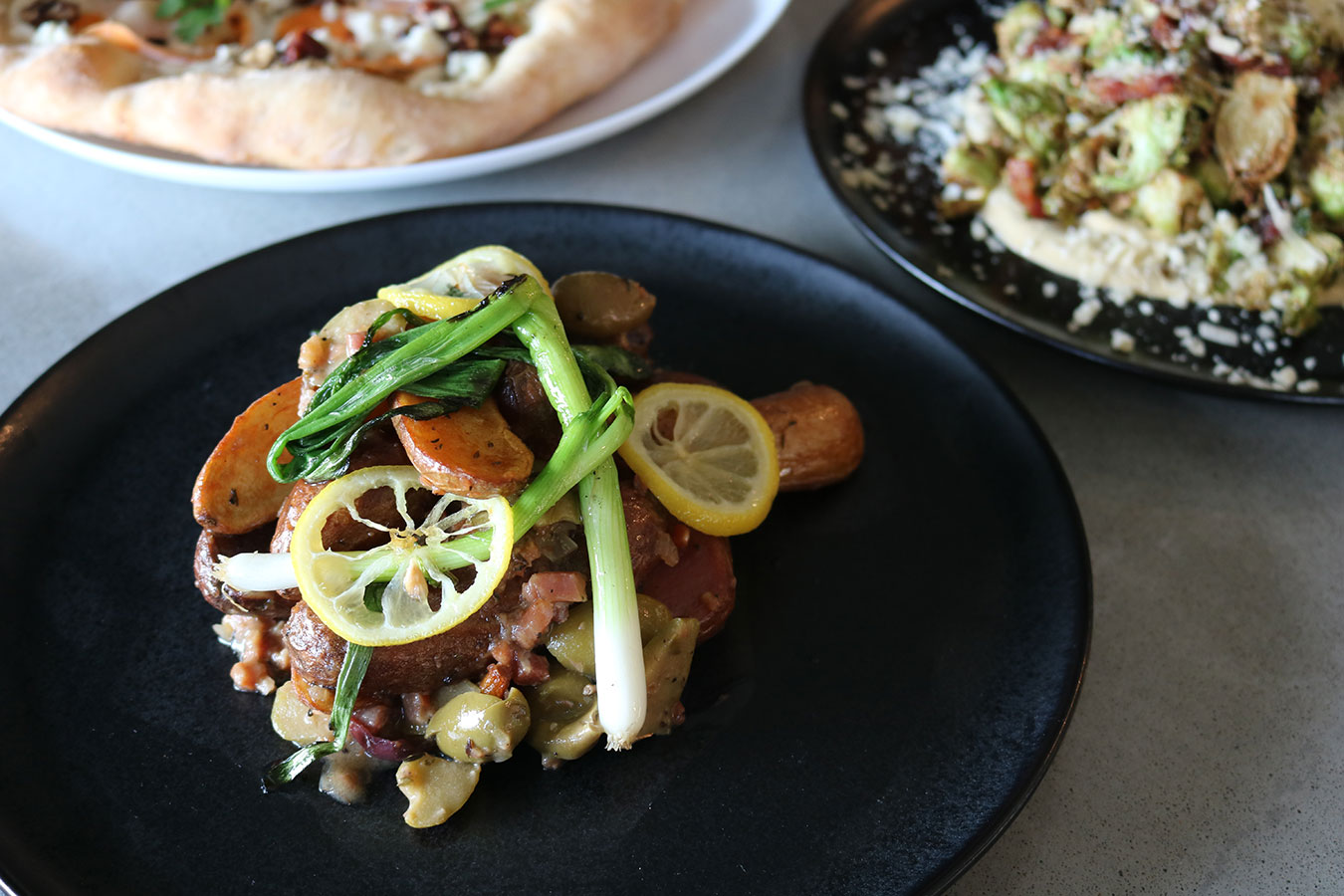 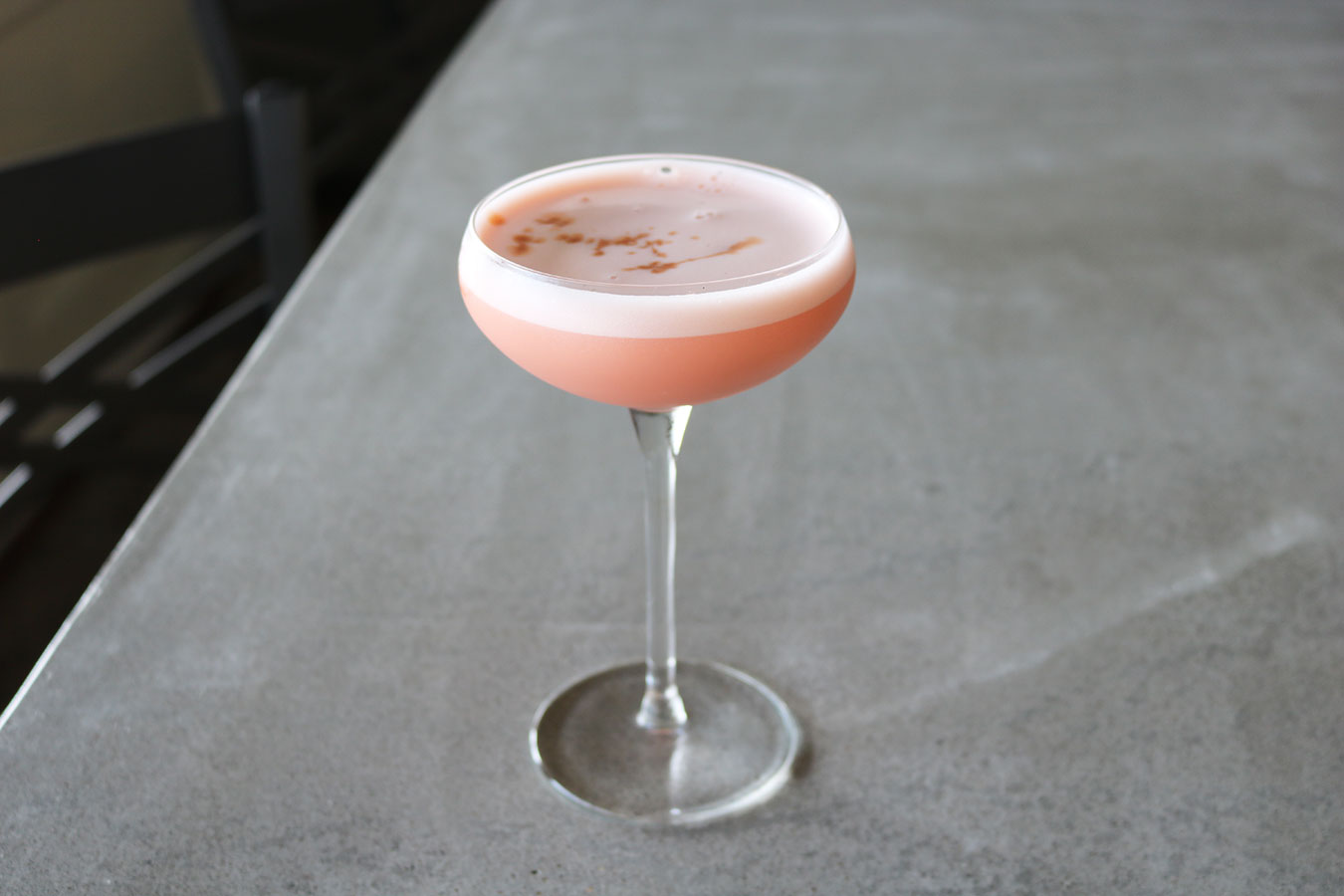 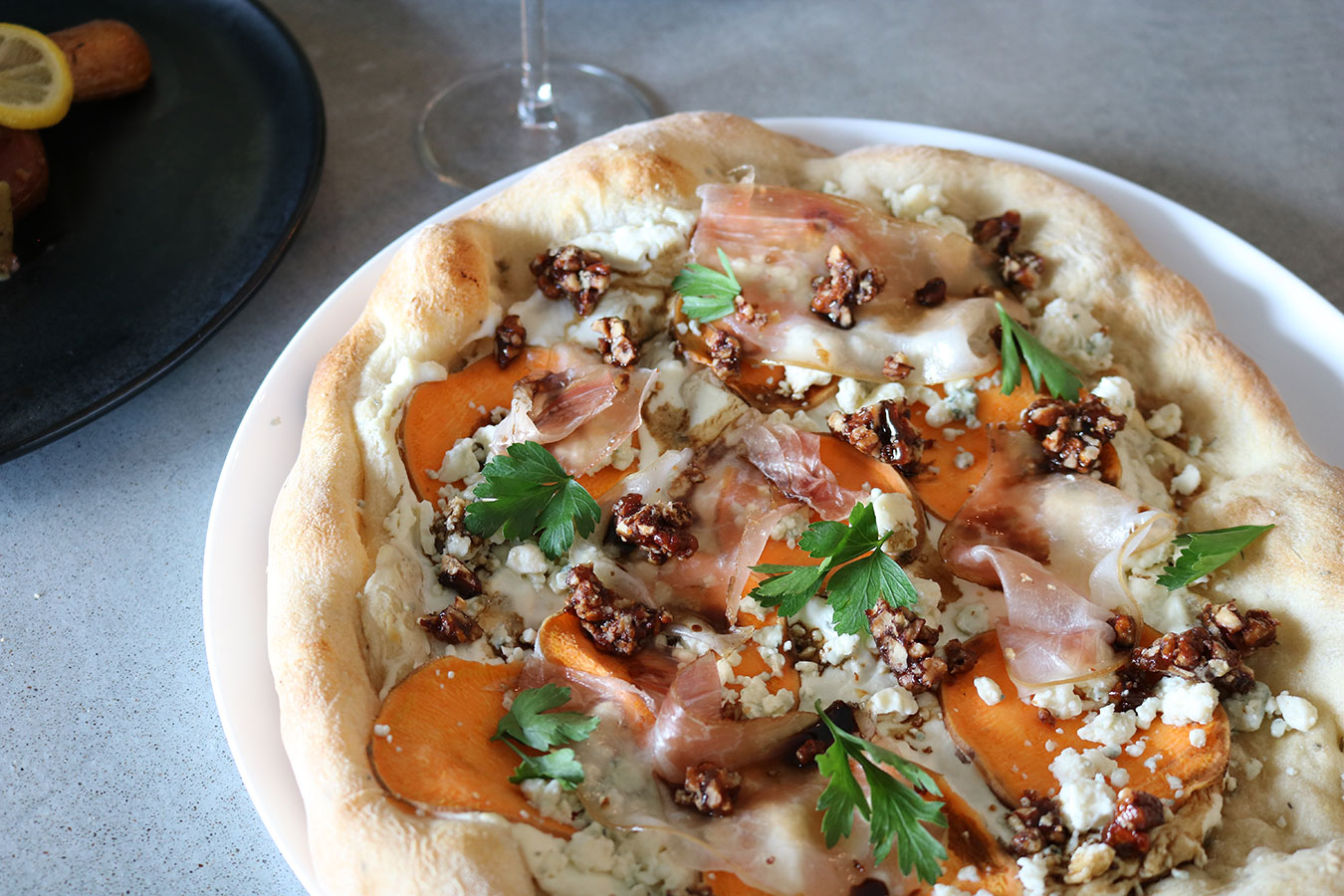 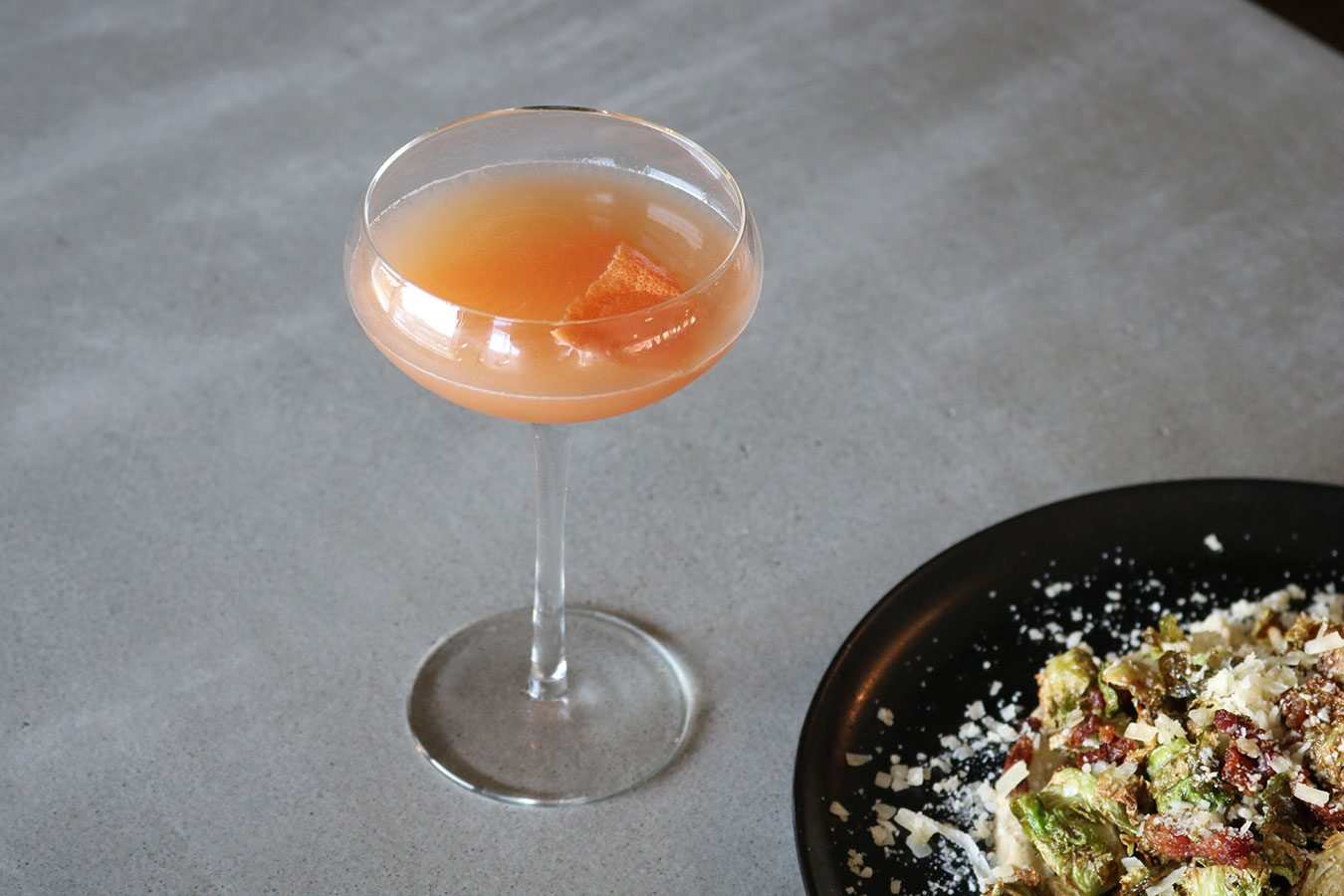 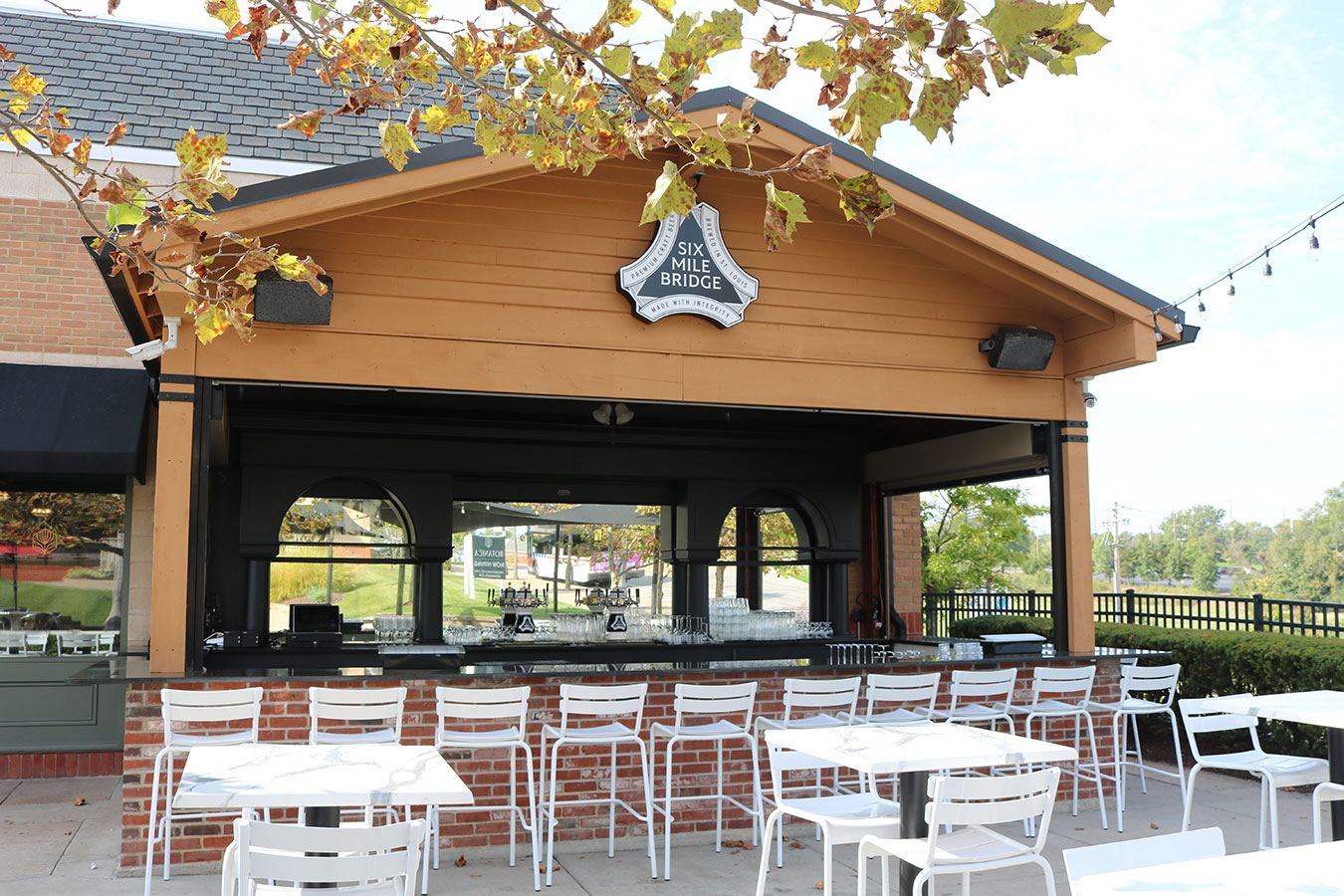 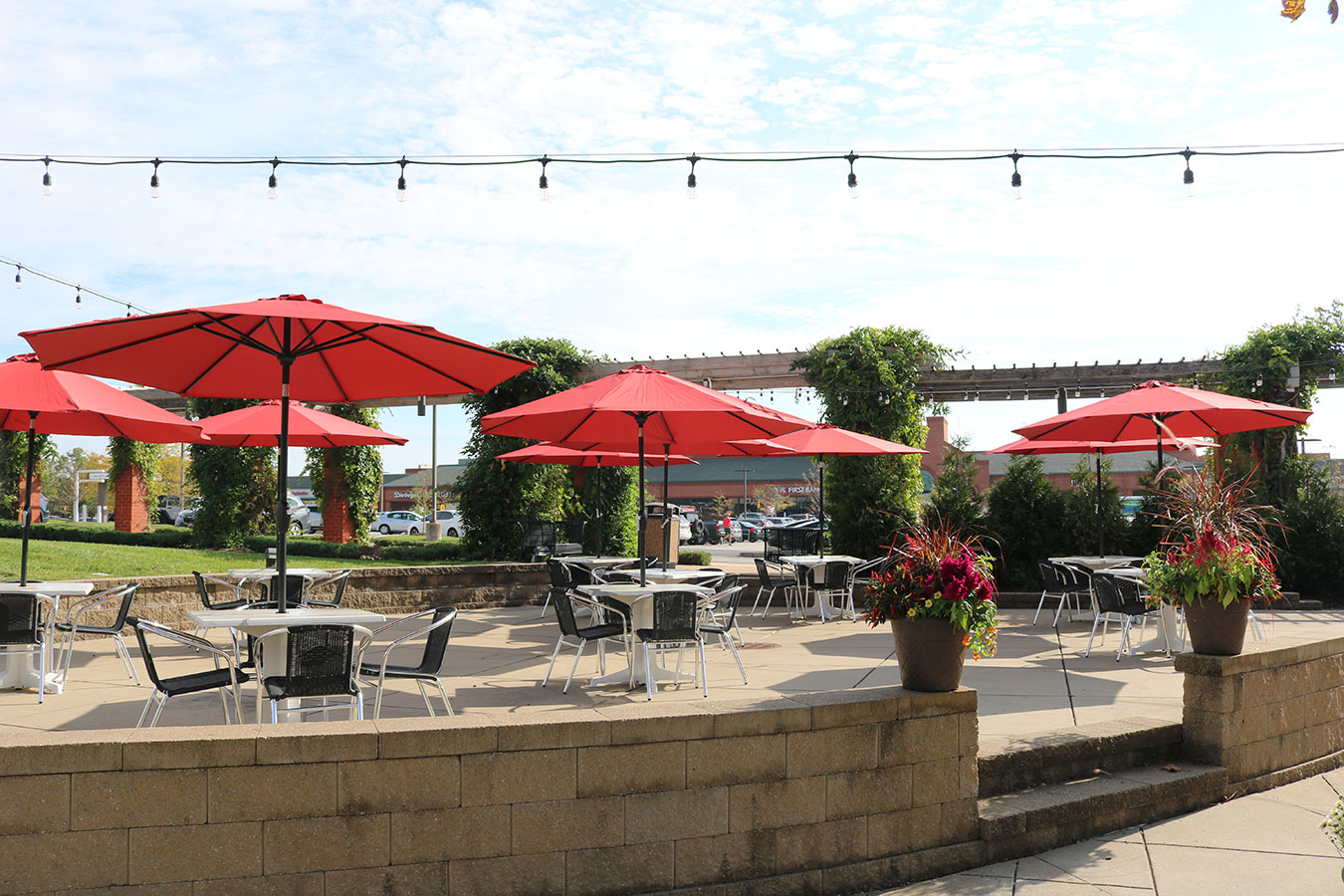 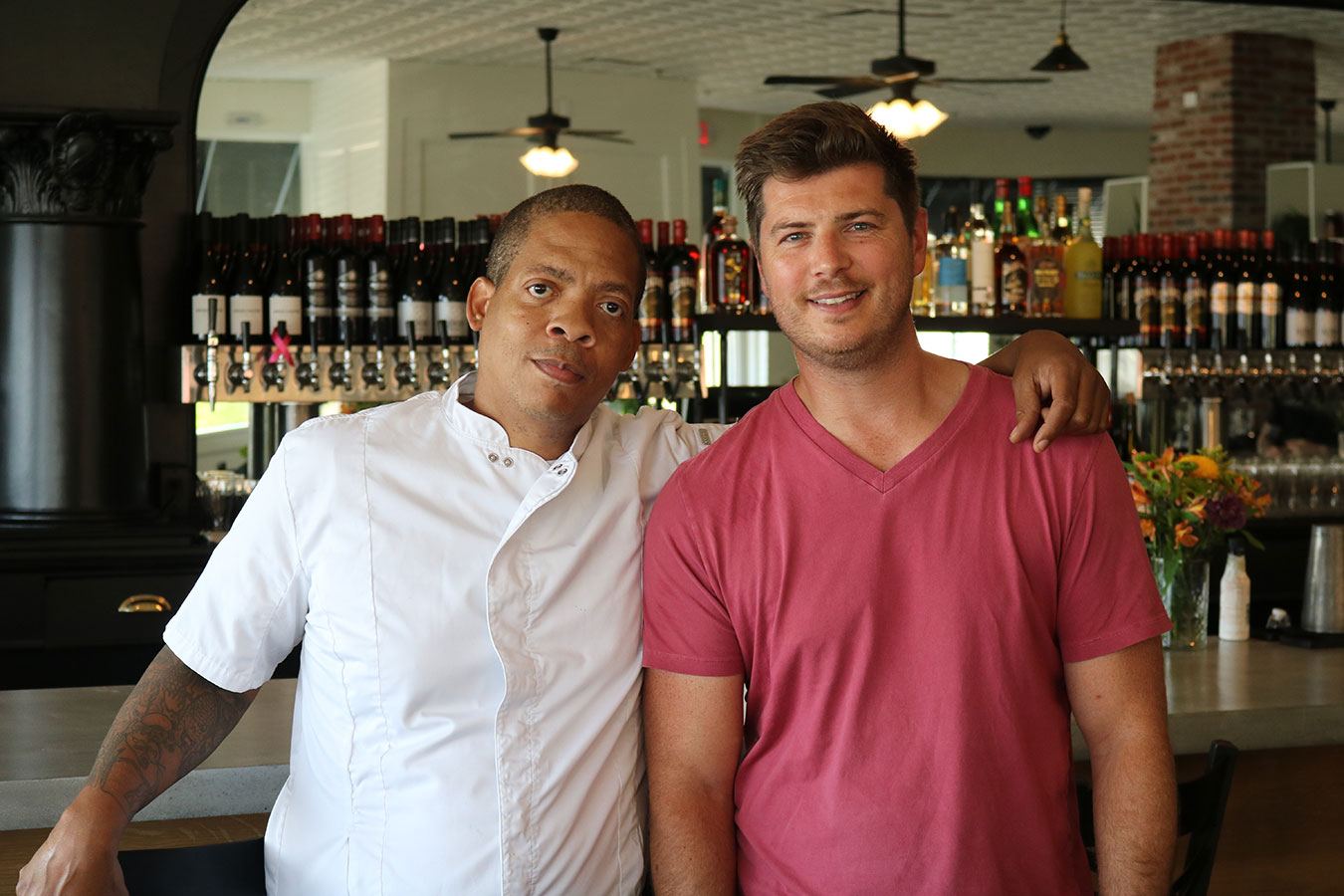