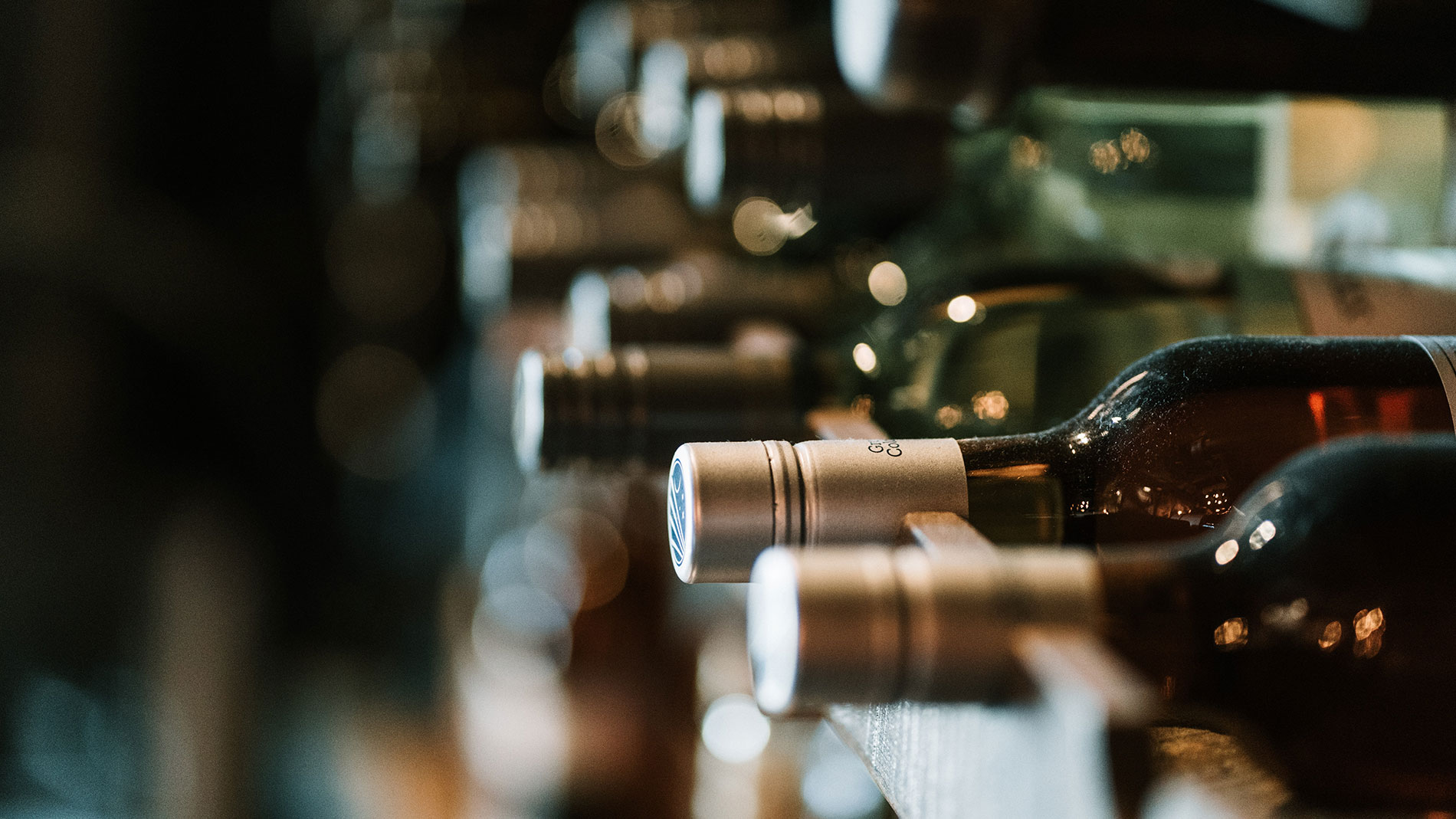 Popular local wine and cheese shop The Wine and Cheese Place will be moving its Rock Hill location to a new space in Kirkwood (10451 Manchester Road) starting next month. Store manager Chris Spina said that the store is aiming for a soft open around Oct. 1. The store, known for its huge selection of wines, spirits, cheese and more, will add about 1,000 square feet with this move, putting it close to 5,000 square feet, according to Spina.

“We’d been looking for a new space, because we need a bit of room to grow,” Spina explained. “There’s better parking. We’ll have more of everything: more wine, more beer, a lot more liquor. We’re gaining space for whiskey and tequila, which are quite hot right now.” He added that the new space will feature a 26-foot beer cooler. “More of everything is what we’re most excited about,” he said. “The selection is going to be great.”

As for the other side of things – food – there will be some expansion as well. “We’ll definitely do almost a total reset on the food. The cheese counter will be roughly the same, but the food and snack situation, we’re still in the works on that,” Spina said, adding that he wants to continue to focus on having as many locally sourced items as possible.

Moving into a more modern building with an open-ceiling concept, Spina said the new Wine and Cheese place aims to be “as warm and homey as possible,” which will include transporting some of the store’s current DNA to its new space. “To tie in where we came from, we’re actually going to take the current neon sign above the store now and put that above the beer case,” he said. “It’ll be a tie-in to the roughly 30 years of being here.”

A long table will offer space to hold tasting events, though Spina said his team is being conservative about offering events during Covid; in the future, he anticipates holding tastings and having producers visit regularly.