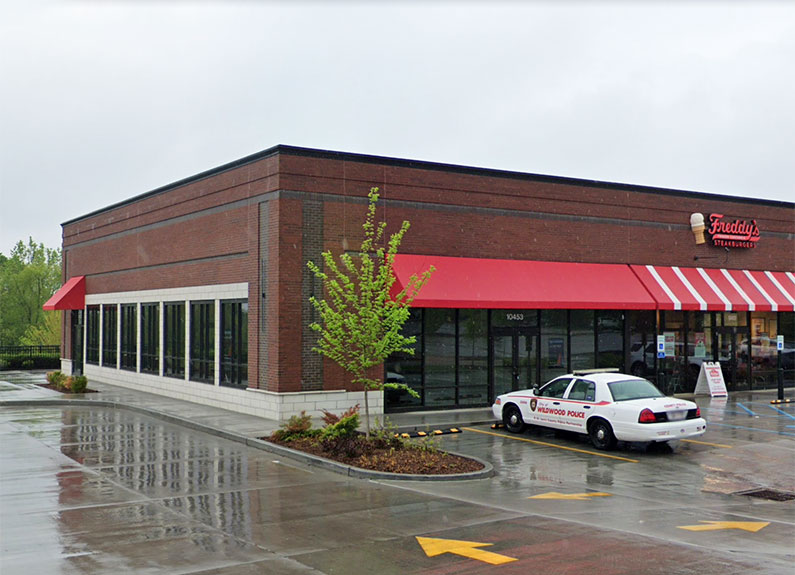 BeerSauce Shop is opening a new location in Creve Coeur at 10453 Olive Blvd., which will be its fifth location to open in four years.

“We’re bringing the flavor all over the state of Missouri and now to Creve Coeur,” said co-founder of BeerSauce Shop Andrew Tessmer. Tessmer hopes to have the shop's doors open by November in time for holiday shopping.

BeerSauce Shop, a locally owned retail store where you can eat and drink as you shop, opened its first location in St. Peters four years ago. “We always knew we wanted to open additional locations,” said Tessmer. Since then, they have opened locations in Sunset Hills, Ballwin and a spot in Kansas City.

“We really, as a group, felt like this was the next best place to hit,” said Tessmer. The Creve Coeur location will offer the same experience as its other spots — craft beer, artisan whiskey and craft barbecue sauce.

The long-term goal is to open franchises throughout Missouri and beyond. “We want to have Beer Sauce Shops wherever people enjoy craft beer and barbecue,” said Tessmer.

“We’re super pumped to hang our banner in another neighborhood in St. Louis, which we all call home,” said Tessmer. More information on the new location will be available soon.