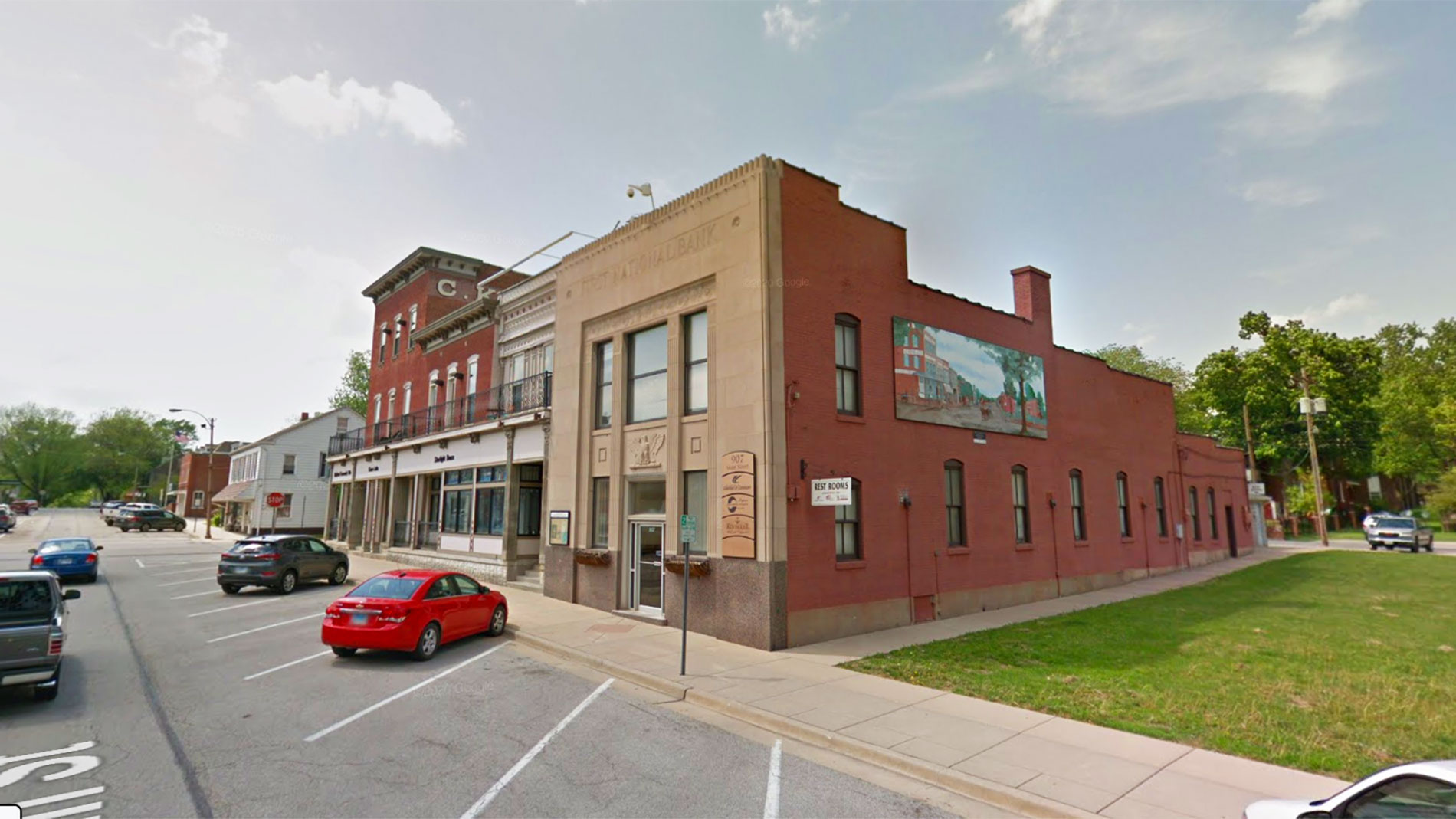 Yesterday, Tuesday, May 4, Schlafly Beer announced its plan to build a fourth location and its first outside of Missouri. In late fall, the popular craft brewery will open in Highland, Illinois, with a brewpub at 907 Main St. “The opportunity presented itself, similarly to how the Bankside opportunity [in St. Charles] happened a year and a half ago,” said Schlafly CEO Fran Caradonna. “This was pre-Covid, but it was enough after we started to see results from Bankside and how good it was for the community. We want a presence in the extended metro area, to make ourselves available to more people.”

The yet-unnamed brewpub will offer an 80-seat restaurant and three-seasons patio with room for 100 people. Caradonna said the 3,420-square-foot space is smaller than the other Schlafly locations. “It’s in a different kind of community than we’ve been in before, but it’ll be good old Schlafly hospitality,” she said. “There will be things on the pub menu that people will recognize from the other locations, but some items that will be unique to that particular location.”

Caradonna added that a lot of the brewpub’s beer will come from the Bottleworks location in Maplewood, but that some small-batch brews will be made specifically for the new spot. “We will make it there and serve it there, which will hopefully give people an excuse to check out Highland,” she said.

Schlafly’s team, according to Caradonna, is already brainstorming events for Highland in 2022, while the managing team is looking to hire 60 to 70 employees for the space. “We’re excited to be back in somewhat normal business, like everybody else,” she said “We’re grateful for all the support we’ve gotten throughout Covid, and we’re so happy to be returning to what hopefully is a new normal where we can get back to business.”