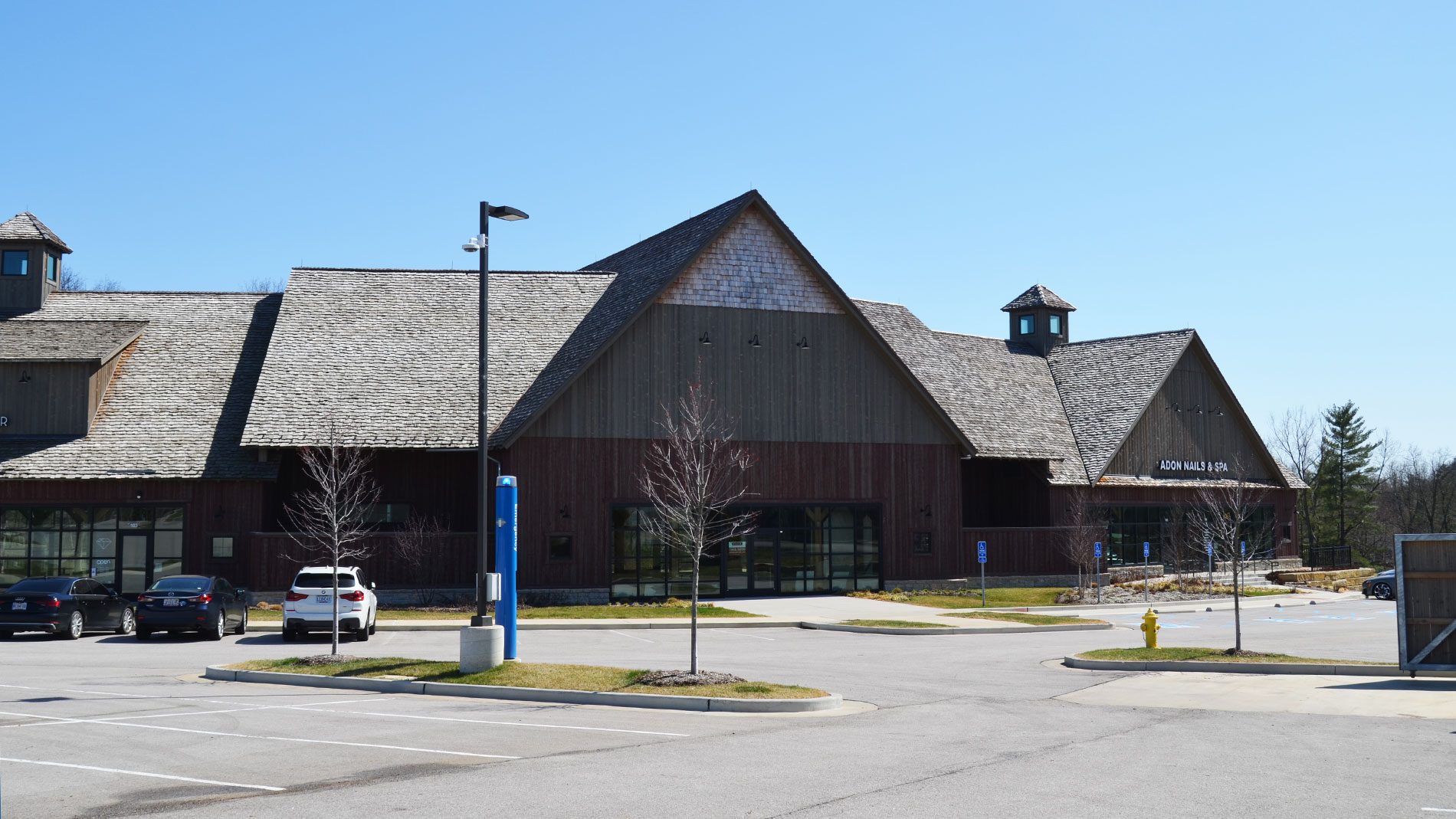 Cleaver & Cocktail will open in Town & Country this summer

The chefs behind The Block and 58hundred – Marc Del Pietro and Brian Doherty – are opening another meat-forward restaurant, Cleaver & Cocktail, located at 13360 Clayton Road in Town & Country in late summer 2021. Their wives, Amy Del Pietro and Lea Doherty (who is also Marc’s sister) will operate the front of the house.

“Brian and I are chefs and butchers, and Lea and Amy don’t eat meat, so it’s kind of funny,” Marc Del Peitro said. “Especially when we’re butchering hogs or we’re making braunschweiger and they come back, and they’re like, ‘You need to warn me when you’re doing this shit.’”

Similar to their other two restaurants, the chefs are striving to make most things in-house. And if they can’t make it, then they source from local vendors. For instance, they make some bread in-house, but can’t keep up with the amount of hamburger or sandwich buns needed, so they lean on Companion Bakery to provide quality food, while also keeping up with the demand.

“We are pretty old-school, I guess you could say,” Marc said. “We still want to do everything as much as we can in-house. So, from pickling our own pickles and vegetables to just little mundane things. Right now, in our current restaurants, we’re scratch kitchens, we’re making 90% of our own products."

Marc said that it’s these little touches that add complexity and quality to your meal. It’s also why they plan to dry-age their locally sourced meats in-house. They will order as big of primal cuts as they can from farms nearby, remove them from the sealed bags, exposing the meat to the air and sitting it on the shelf for anywhere between 28 to 100 days.

In this process, the bacteria and mold are breaking down the connective tissues of the beef, in a way, tenderizing it. This is part of what gives the meat its rich, complex flavor. In addition to this dry-aging process, the duo will experiment with other flavors, adding French oak to lightly smoke it or covering the entire protein in chamomile or lavender.

“I guess we get bored easily – at least that's what my wife says about chefs,” Marc said. “It's totally changing the complexity and the flavors of this protein that people walk into. And they're like: ‘I eat steak every day. What's the difference?’ And then you eat it, and you're like, ‘Holy shit.’”

In addition to the dry-aged meats offered, there will be several other fish or vegetarian entrees available. “Lea and Amy don’t eat meat, and it’s hard when we go somewhere and they can only eat side dishes, so we want to have a well-rounded menu,” Marc said.

On the beverage side, the goal is to build off the bar programs at The Block and 58hundred. “We want to stick with a lot of the local craft brewers that are already incorporated into the beverage programs at the other restaurants,” Marc said.

The location – with a large patio, an on-property lake and the Clayton Road Trail nearby – is a big part of why the group jumped on the chance to open Cleaver & Cocktail. “With people getting their vaccinations, I can see this venue being a really great space for people to rent out, have cocktails, go down to the park and that lake, get married, and then come up and have dinner and [listen to] a band,” he said. “We hope to in the future set up a farmers market on Sundays, if the city of Town & Country were open to it, it’s a great space.”

Cleaver & Cocktail will offer lunch, dinner and a Sunday brunch. “You never want to be a destination spot where people come in just for a birthday,” March said. “It’s important to know your clientele even if they’re just coming in for a quick lunch or just a beer; that’s how you get that neighborhood feel. We all think it’s important to be a part of the neighborhood.”