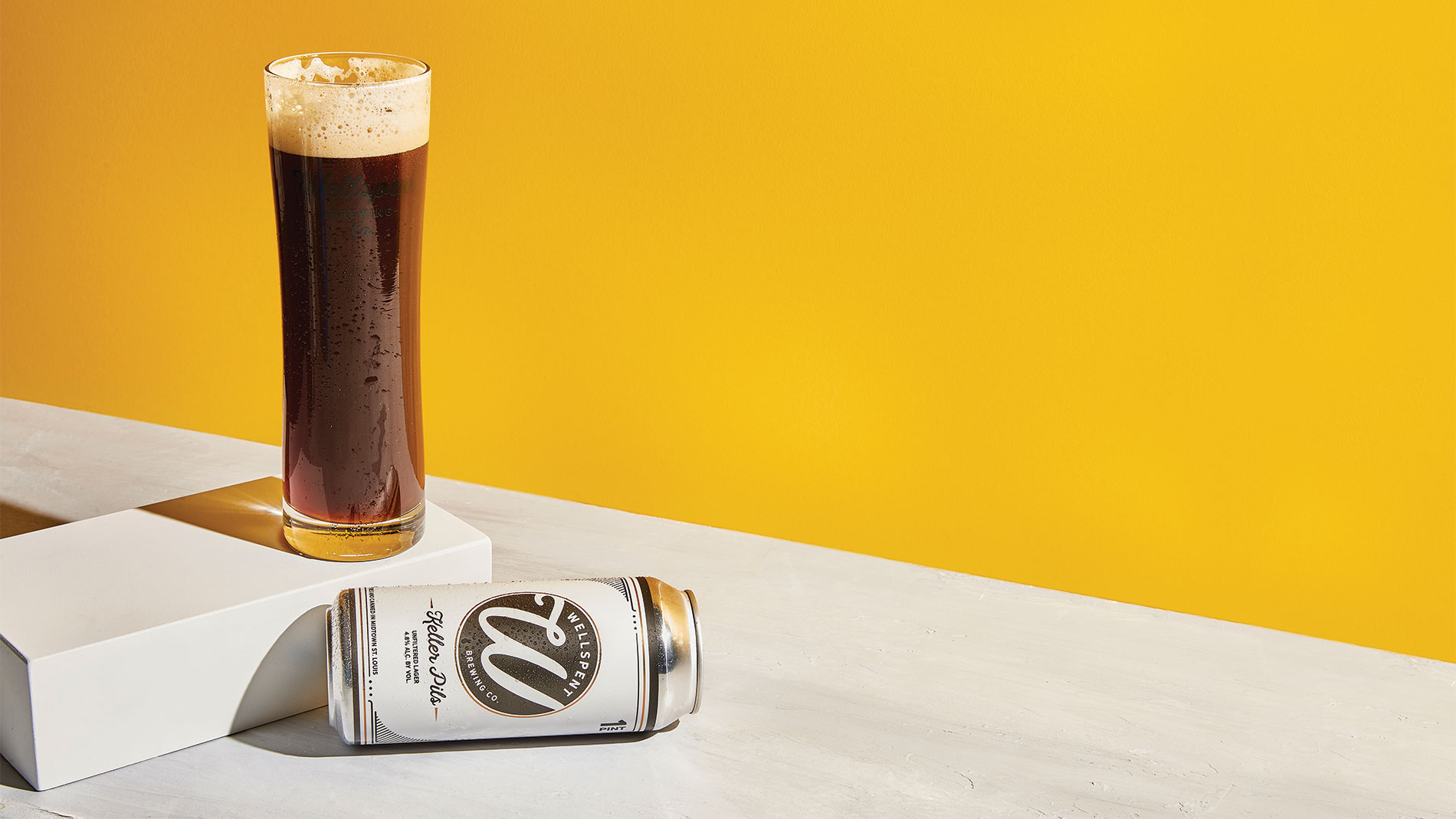 You drink the beer, wear the merch and recommend your favorite local brewery to anyone in earshot. You spend an inordinate amount of time in lines to purchase rare bottles (or at least you did in the Before Times). Cement your adoration – and skip the lines – with a local brewery membership.

Breweries typically announce memberships once a year, and you’d be wise to click that sign-up link at the first tweet – spots go fast. Most breweries require a fee to join, which pays in advance for several rare beers members pick up throughout the year. 2nd Shift Brewing co-owner Libby Crider said the fee upon joining The Crider Collective (TCC) helps cover end-of-year costs and also allows the brewing team to plan beers that require more time and expense.

“That upfront cost helps us get through a more difficult time but also gives us some more playing room,” Crider said. “We’re not scrambling to figure out which beers to make. We already have a clear mind of what we want to do, and we have the funds that allow us to invest in the ingredients and equipment.”

Wellspent Brewing Co. head brewer Kyle Kohlmorgen launched The Well in late 2020 as a way to connect with patrons who used to provide feedback and support in the tasting room before the pandemic. “We wanted a sense of community around beers that we were excited about,” he said. ”It’s been a hard year … [and] people still care and believe in us and want us to succeed.”

Side Project Brewing started La Coterie in 2018 as a way to thank loyal patrons who had supported the brewery since its opening. Members receive $100 worth of the brewery’s “white label” beers, as well as the opportunity to purchase limited release beers online before they’re made available to the public. Other perks of a brewery membership can include discounts on beer and merchandise purchases at the brewery, and most celebrate with an annual members-only party. Each year, people can choose to renew their memberships before new ones are offered to the public.

The best part about a membership, though, is the chance to connect with the hardworking folks who brew the beers you love. Crider said TCC members are a tight-knit community and a second brewery family. “These members have become close personal friends, and they become invested in the brewery,” she said.

Side Project Brewing’s La Coterie
Sign-up Fee: $125
Join: Names may be submitted online throughout the year for a lottery that takes place in the first quarter of each year. The next lottery will be held in early 2022.
Beer you’ll get: $100 worth of Side Project’s “white label” beers as well as the opportunity to purchase highly sought-after bottles like Oude Fermier Vintage 2019 and barrel-aged Ambiente before the general public.
7458 Manchester Ave., Maplewood, sideprojectbrewing.com

Main & Mill Brewing Co.’s Brewery Membership
Sign-up Fee: $79 for basic, $150 for plus and $1,500 for top tier
Join: Due to the pandemic, Main & Mill extended its 2020 membership through 2021, so while the program may re-open later this year, it may be delayed to 2022.
Beer you’ll get: A basic membership offers the ability to purchase bottles online. A plus membership also includes two exclusive beers. A top-tier membership grants you 20 bottles of barrel-aged stout customized to your preference with various adjuncts, plus a four-pack each month.
240 E. Main St., Festus, 636.543.3031, mainandmill.com 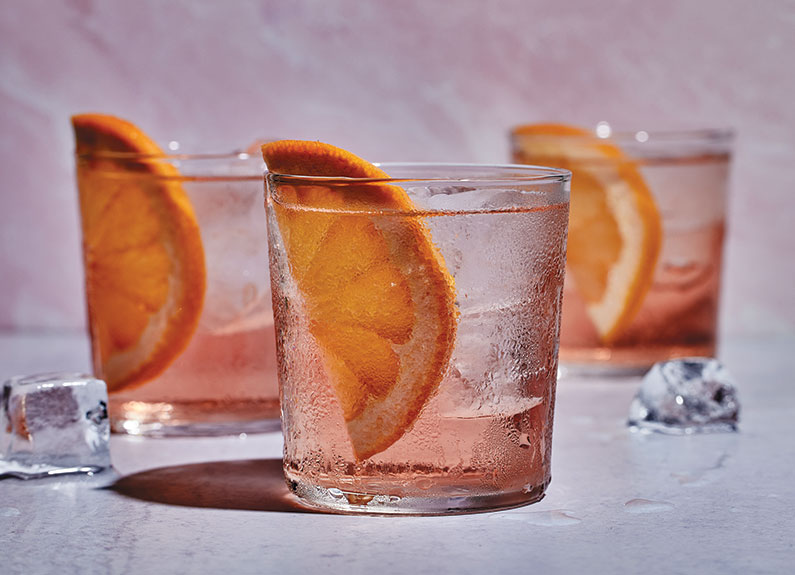 There are more vermouths available to the modern drinker than ever before, and local mixologists are ... 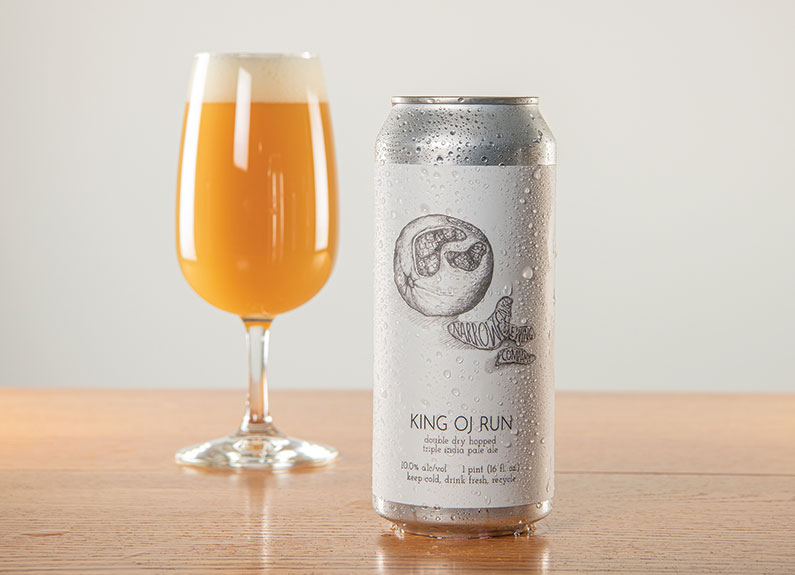 As temperatures start to fall, reach for doubled- and tripled-up versions of your favorite IPAs, which ... 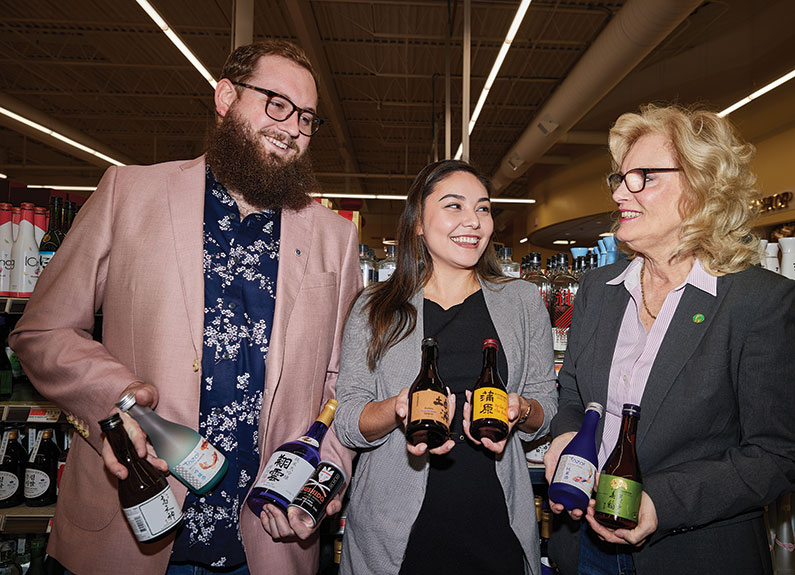 Shop for sake in St. Louis like a pro

Follow a few simple tips that will have you eyeing the sake shelf at your local ...