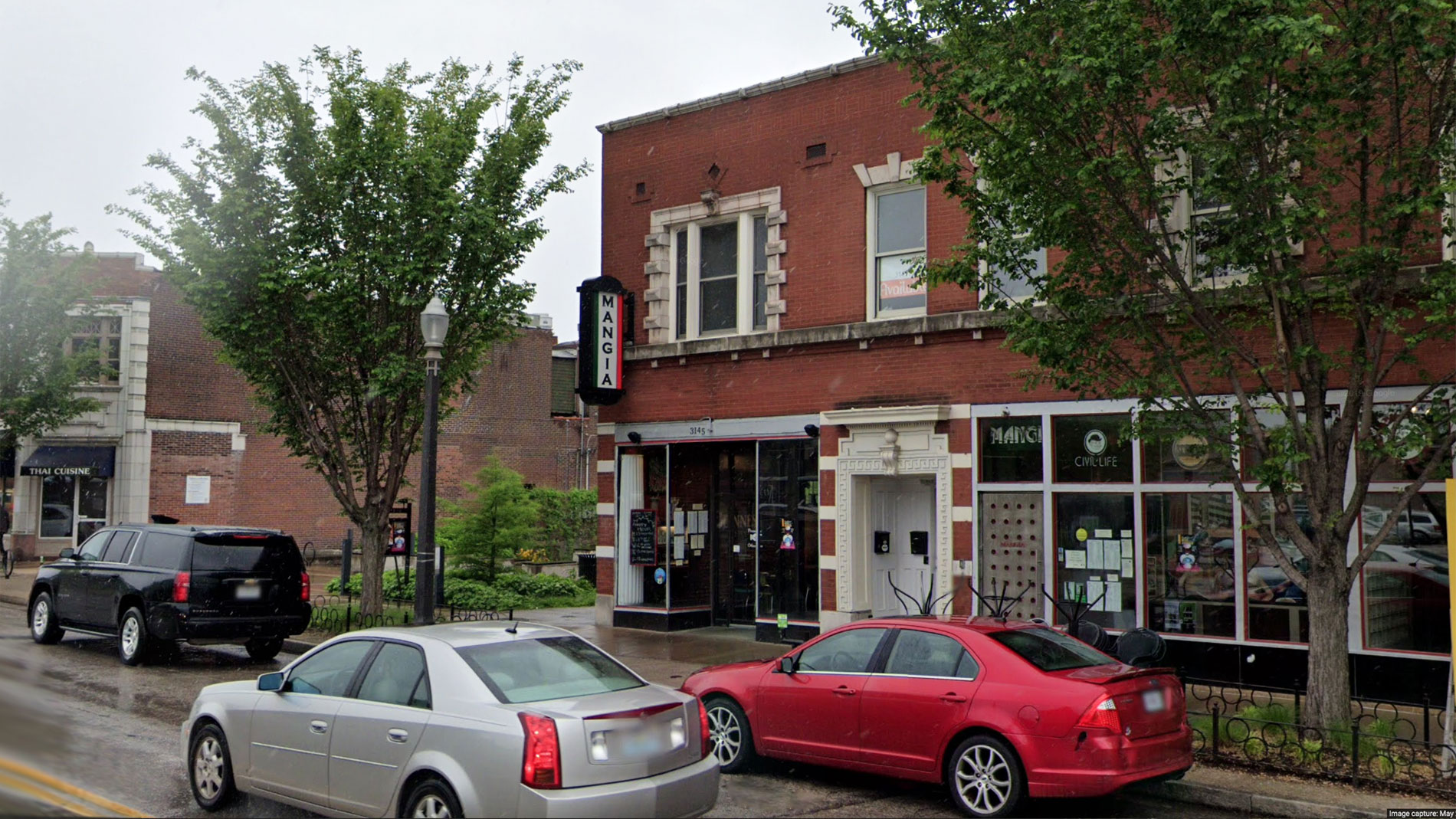 Mangia Italiano on South Grand will close permanently on Sunday

Mangia Italiano, famous for its inviting menu of Italian classics and infamous for its rowdy late nights, has announced via Facebook that this Sunday, Dec. 20, will be its final day of service. The restaurant at 3145 S. Grand Blvd. was originally opened in 1983 by Richard “Doc” Parmley and his wife, Micci.

“While we have fought hard to weather this storm that is affecting us all, unfortunately we are unable to go on,” the message said. “We greatly appreciate the years of loyalty that everyone has shown us and we wish we could do more for you. May you and your loved ones have a happy holiday season.”

Though the restaurant was approaching its 40-year anniversary, its history was not without changes – a team of partners bought the restaurant from Parmley in 2001, selling it to current owner James Bonsanti a decade later. In September of this year, Bonsanti had listed Mangia on BizBuySell at an asking price of $179,000; the listing is still up on the site.