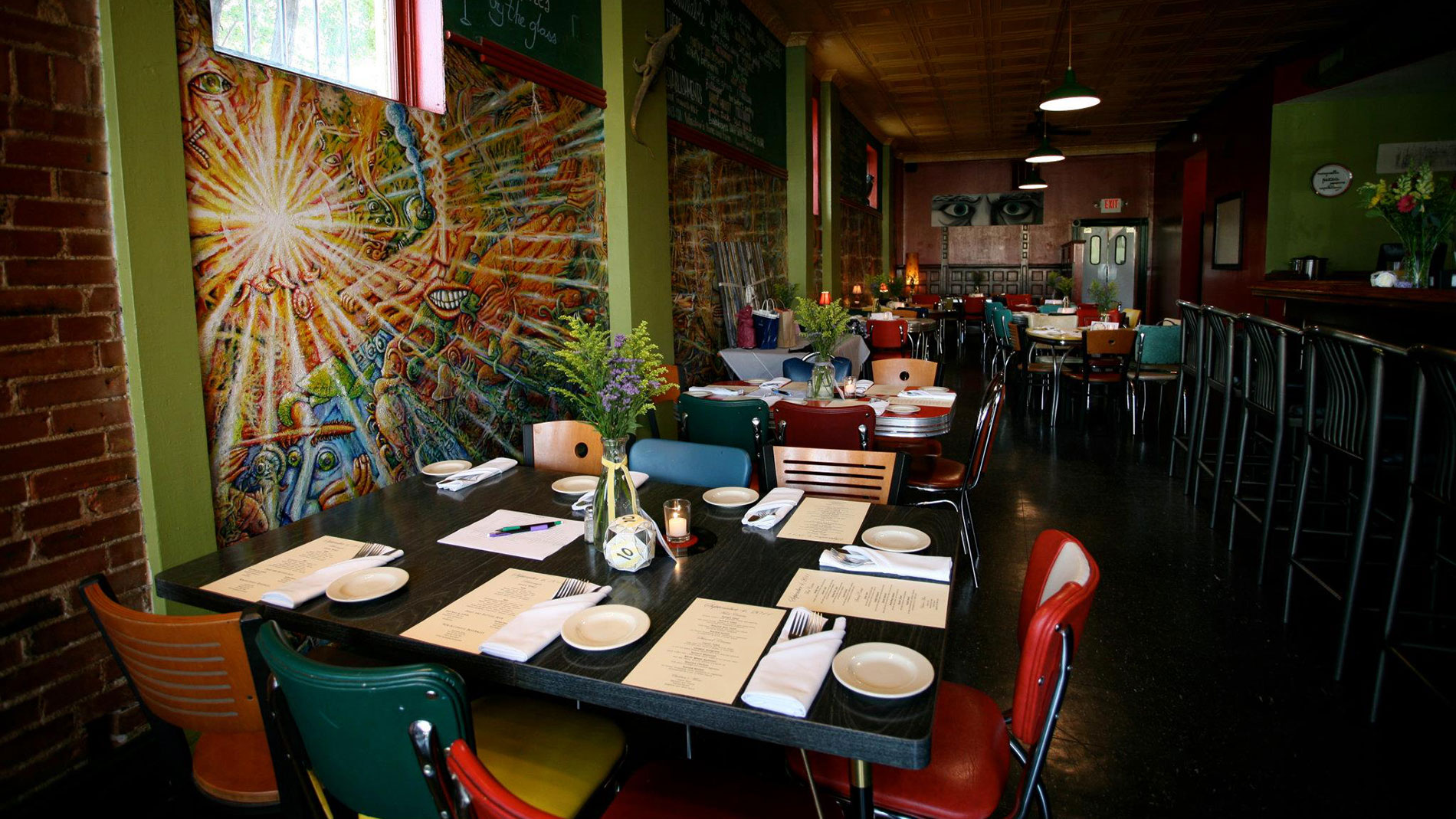 South City Italian restaurant and late night hotspot Mangia Italiano - known affectionately to neighborhood partiers simply as Mangia - has been listed on BizBuySell by owner James Bonsanti. The asking price is $179,000, and it’s available as a turnkey operation, meaning that new owners would have the option to continue running the space as it is. The reason for selling listed on the site is “partners retiring.”

Mangia was originally opened in 1983 by Richard “Doc” Parmley and his wife, Micci, who wanted to start a restaurant focusing on fresh pasta and Italian-style coffee. David Burmeister and a team of partners bought the restaurant in 2001, and eventually sold it to Bonsanti a decade later. Bonsanti redid the menu and expanded the bar, which solidified Mangia’s reign as one of South City’s most dependable 3 a.m. bars.

The owners were unable to be reached for comment.