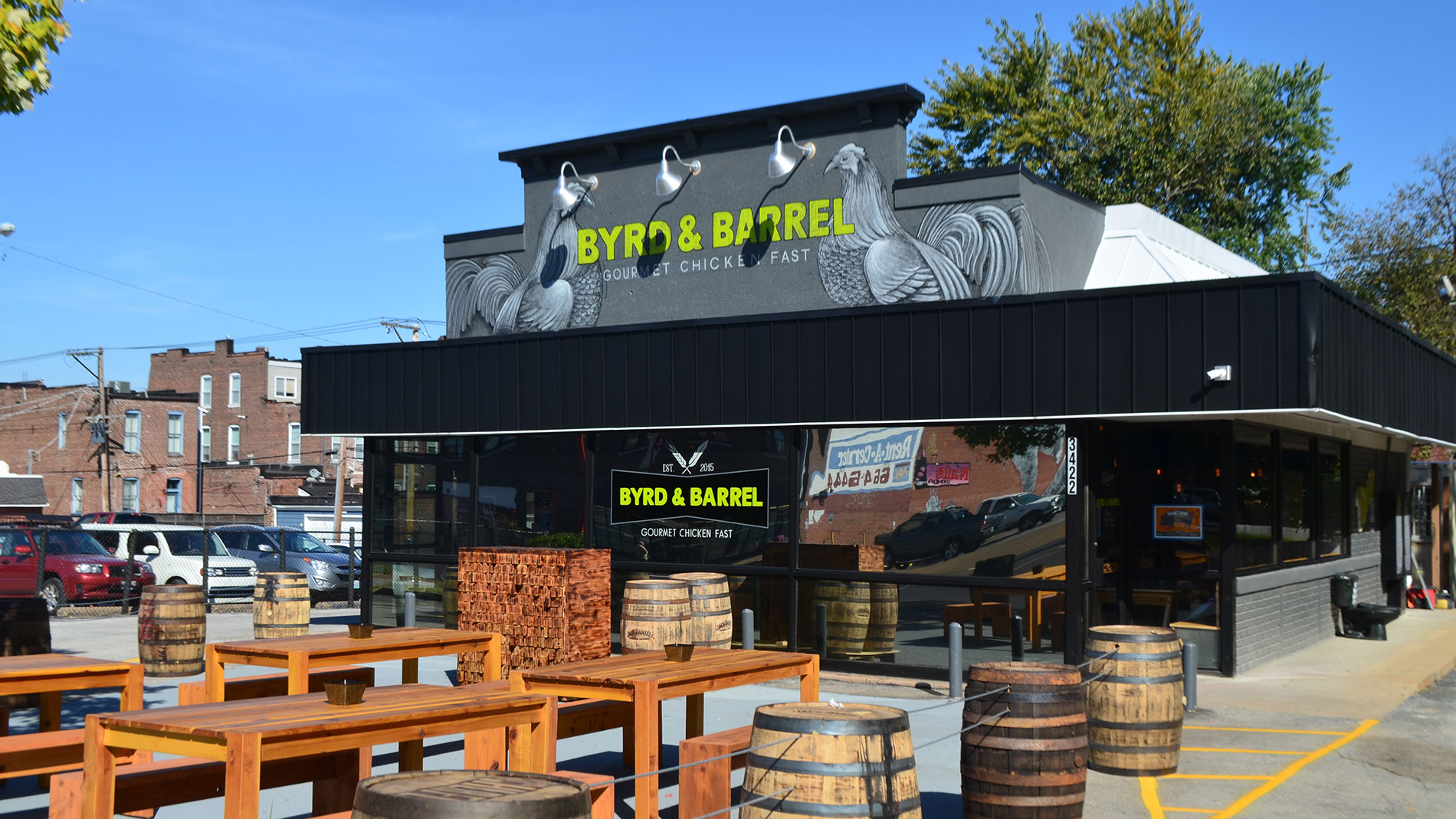 Yesterday, Wednesday, Aug. 26, restaurateur Bob Brazell announced via Instagram that two of his projects, The Tenderloin Room and Byrd & Barrel, will close until further notice on Aug. 31.

“Building Byrd & Barrel into what it is has been a lifelong dream come true for me, and I am so thankful for the outpouring of support you all have shown us over the years,” Brazell wrote. “It has seriously been the hardest, yet at the same time the best six years of my life.” Byrd & Barrel opened in 2015, and Brazell reopened The Tenderloin Room late last year after taking over ownership from its longtime owners.

“It’s just impossible, the way that Byrd & Barrel is laid out,” Brazell told Sauce. “It’s so small. We just don’t feel comfortable letting people inside of it.”

In the Instagram note, Brazell also said that a new Byrd & Barrel, which has been in development for some time, is still on track to open at 2652 Hampton Ave. in the former home of Bobby’s Place. According to Brazell, if all the permits go through, the space could be ready in about three months.

Four times the size of the original Byrd & Barrel, this second location will offer much that’s familiar, but also some new attractions. “We’re definitely gonna keep all the favorites,” Brazell said of the menu, adding that they’ll have a separate stand inside for to-go rotisserie chickens and hot sides.

Outside, a shipping container bar will be built into the front patio, and a food pickup window will allow customers to grab quick carryout. A large parking lot will offer almost 50 spaces.

Until then, fans of the original Byrd & Barrel and The Tenderloin Room should not despair, as Brazell was optimistic about their future. “We will be back,” he concluded in the Instagram message. “Come see us at [Nomad] and [Tamm Avenue Bar] in the meantime.”