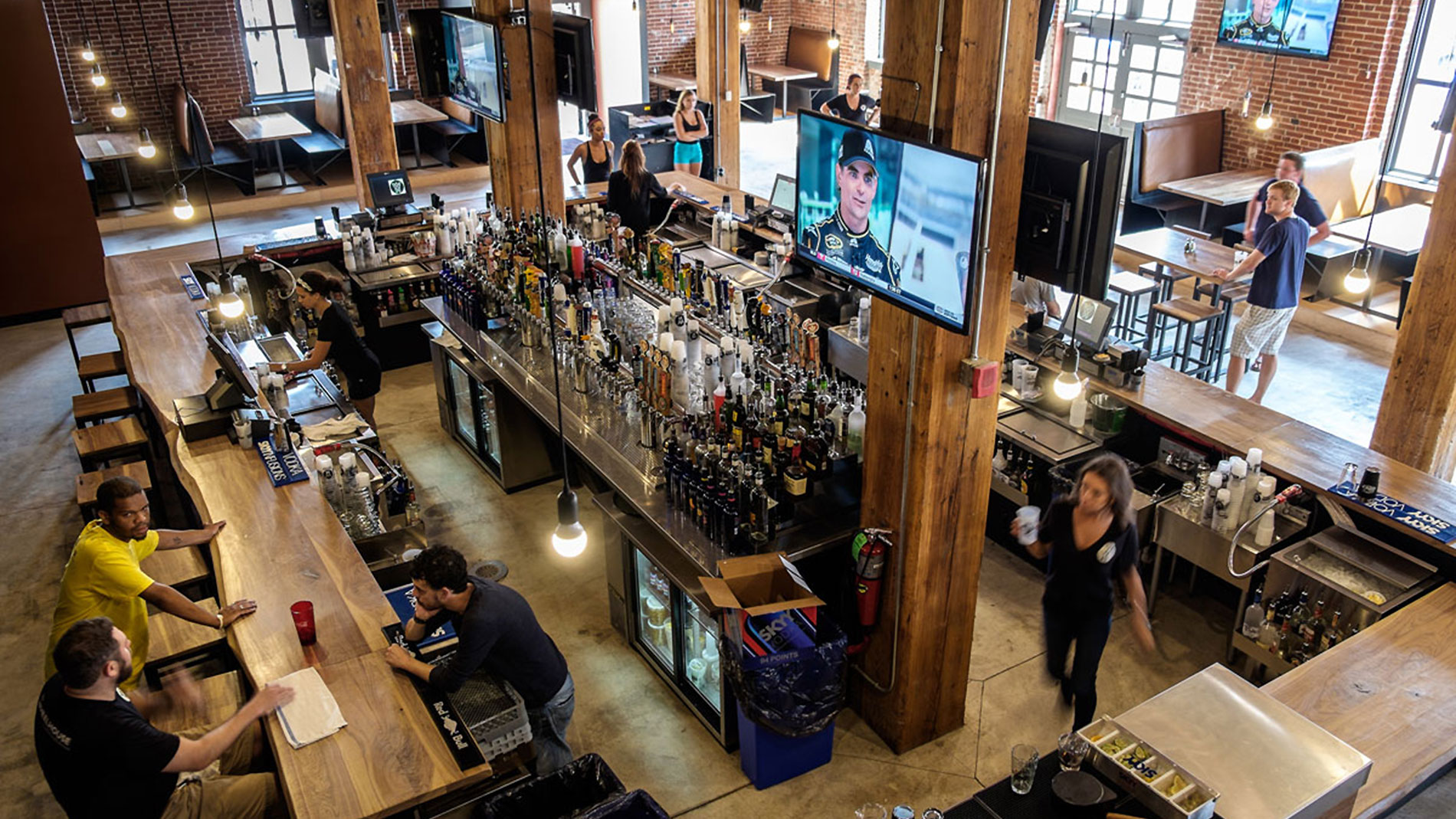 Editor's note: On Aug. 25, Start Bar announced it would close "until further notice" because of restrictions from the city.

Last week, reports came out that Spruce Street bars Wheelhouse and StartBar had filed a lawsuit against the city. The bars are two of the four businesses shut down by St. Louis city mayor Lyda Krewson on Tuesday, July 28, for non-compliance with COVID-related safety guidelines. The establishments claimed they were in compliance with the city’s recommended safety measures and that they had not been issued proper citation, warning or requests by the health department to make adjustments prior to receiving cease-and-desist orders.

The lawsuit argued that businesses are not legally required to force patrons to wear masks and that bars are not responsible for being “mask police.” This verbiage, according to the lawsuit, is a direct reference to language Krewson used in a July 1 press conference when she said, “Businesses are not the mask police,” and, “A lot of enforcement should be done by the public; we don’t have the mask police.” The bars argued that the city only recommended all guests be required to wear face coverings while entering and leaving the restaurant and that they could remove them while dining at their tables.

According to the lawsuit, the vernacular in the reopening guidelines was vague and not suited to bars and nightclubs. The preamble to the city’s restaurant reopening protocols said the city sought input from Niche Food Group; Bailey’s Restaurants; Hamilton Hospitality; Vicia and Winslow’s Table; Sugarfire Smoke House and Hi-Pointe Drive-In; Sidney Street Café; and Nudo House. Wheelhouse and StartBar argued that the city had failed to issue guidance meaningfully tailored to bars and nightclubs, and that they were being penalized for failing to police patrons.

The lawsuit seeking an injunction was filed by Steven Savage, an owner of the bars, on July 31.

According to Jacob Long, the director of communications for the mayor’s office, the bars’ request for an injunction was dismissed the same day. “They filed the lawsuit on a Friday morning,” he said. “It didn’t show up in Casenet for a little bit. There was a hearing mid-day in the afternoon and the judge’s order came down Friday evening. Everyone’s sort of reporting on it after the fact.” He added that Judge Elizabeth Hogan, who issued the ruling, said that the cease and desist orders given to the bars by the city did not violate the law, which is what they were alleging.

“The four places we closed, [Director of Health] Dr. [Fred] Ecchols had met with them multiple times. We did site visits and reviewed plans,” Long said. In the lawsuit, a July 18 visit is mentioned, with feedback from a city representative: “Everything looks great, staff is wearing masks, customers are wearing them to enter and to their tables, you all are in compliance!” It is unclear what transpired between then and July 28, though some have speculated that viral videos of patrons not wearing masks in Wheelhouse – which was posted and later deleted by the bar – had some impact on the city’s decision to close the space.

Though the bars could theoretically continue with their case and seek to recoup losses from the closure, they have worked with the city to comply with the guidelines, according to attorney Scott Rosenblum, who represents the two bars. “Basically, they’re going the extra mile to make sure they’re conducting business in a safe environment … which they had been, but it’s a challenge when you’re working with customers," he said.