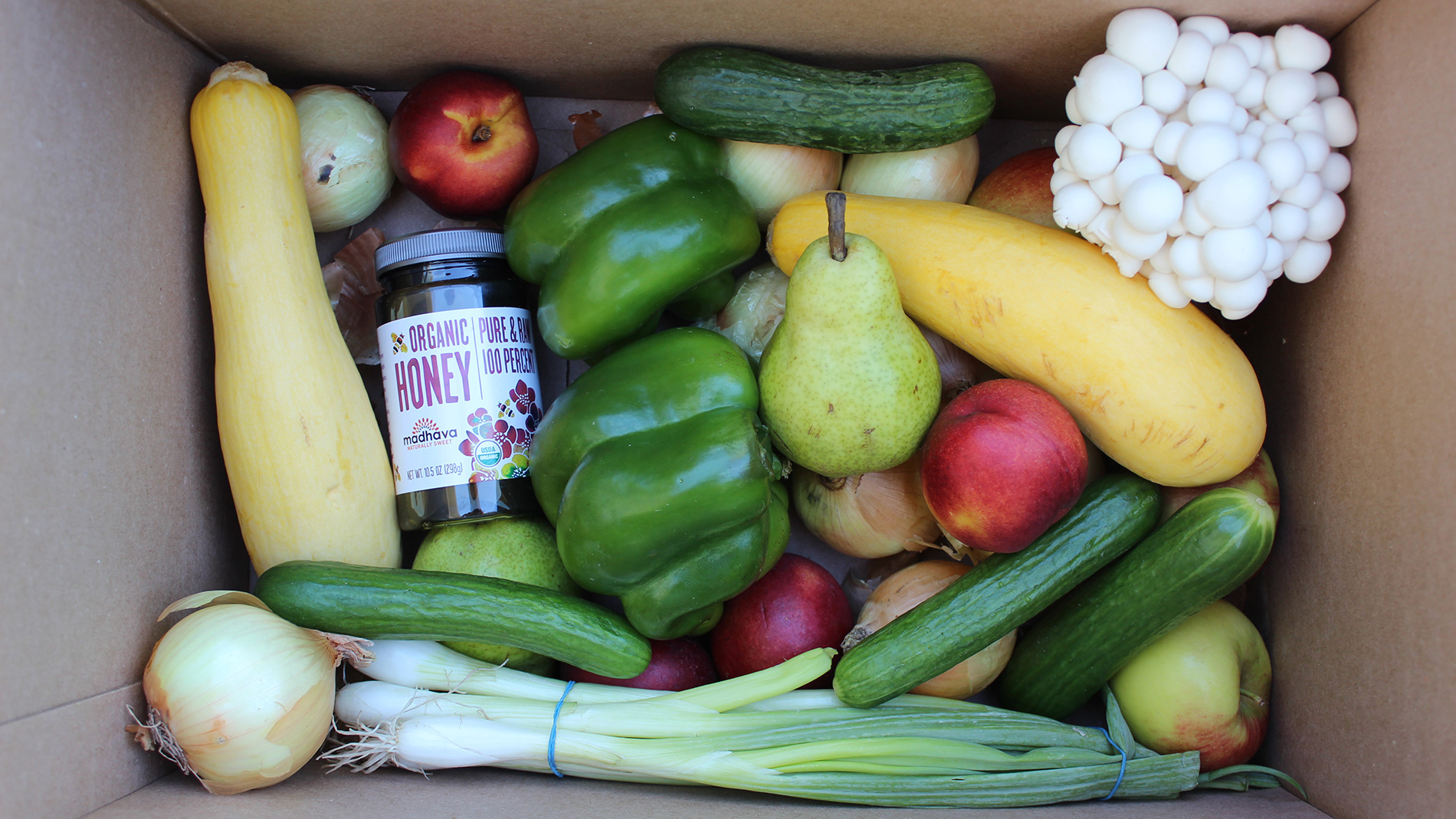 If you’re tired of running to the grocery store every time you need an onion or a couple apples, you may find solace in a weekly produce box delivery, like Imperfect Foods.

The boxes are loaded with “imperfect” items that didn’t meet the high cosmetic standards of many grocery stores, along with surplus foods and things within a few months of expiring, among other reasons for being labeled imperfect.

According to Imperfect Foods, only about 80% of fruits and veggies adhere to these standards, which results in roughly 20 billion pounds of waste annually, so if you’re not afraid of some misshapen peaches or scratched-up squash, it’s worth a shot. Each delivery is fully customizable, and prices are itemized, so there’s no fear of being stuck paying for something you don’t want.

Out of the four boxes I received, which had roughly 15 to 25 items each, there were at least one or two items per box that were already overripe upon arrival. A couple things had rotten spots I simply cut around, but the flavor of a few others had altered to the point that I tossed it. Overall, the majority was perfectly edible, albeit a bit blemished or disfigured.

As a welcome gift, I received a free box of chickpea pasta (higher in fiber and protein than whole-wheat pasta – and almost as delicious) in my first box, which also came with an informative chart outlining which items should be stored in the pantry, on the counter or in the fridge. The options change weekly, and while some things remained on the list for consecutive weeks, a lot of the offerings varied.

There are a lot of fun, non-produce add-ons available each week, from boxed risotto to raw honey and more. The box also prompts you to try things you might not normally buy or may not be available at your local grocery store. For some reason, the fact that it was being delivered straight to my door made me throw caution to the wind and try stuff I hadn’t before, like shimeji mushrooms.

The website touts its produce is about 30% cheaper than grocery stores, so I embarked on a journey to unscientifically validate these claims with a thorough price check. I found it to be mostly true at some of the more upscale grocery stores around town, but a well-known budget chain gave the delivery box a run for its money on affordability, with many items clocking in at similar or slightly lower prices.

Getting a box of food delivered on a weekly basis is a worthy convenience for many; however, you may have to put in a little extra elbow grease if you usually buy pre-washed greens, as these showed up needing a thorough rinse.

Once you factor in the $5 delivery fee, you probably aren’t saving much money, if any, but you are helping to eradicate unnecessary food waste, and that’s something to feel good about. 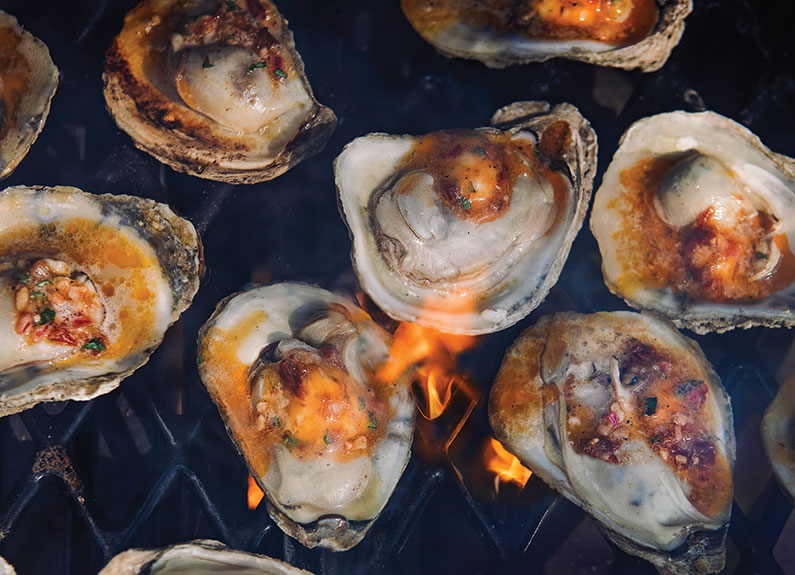 Heating oysters on the grill makes them oh so easy to open. 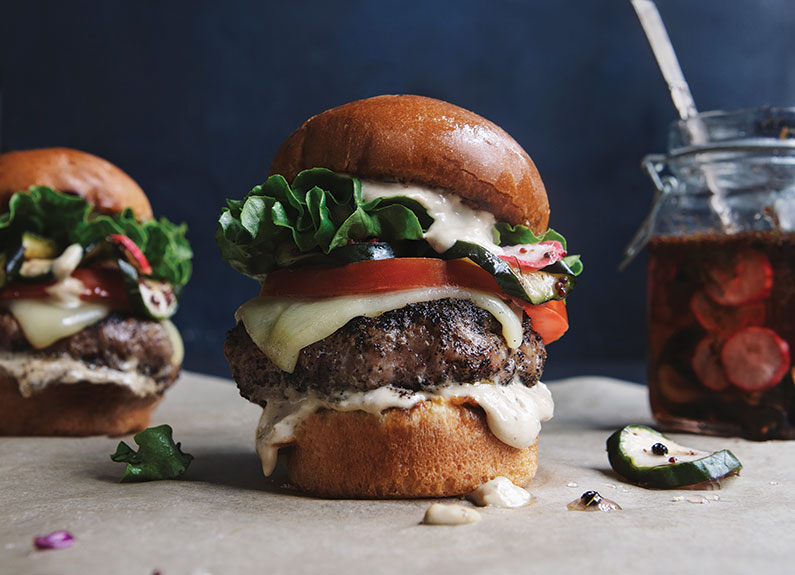 It wouldn’t be a barbecue without a burger. 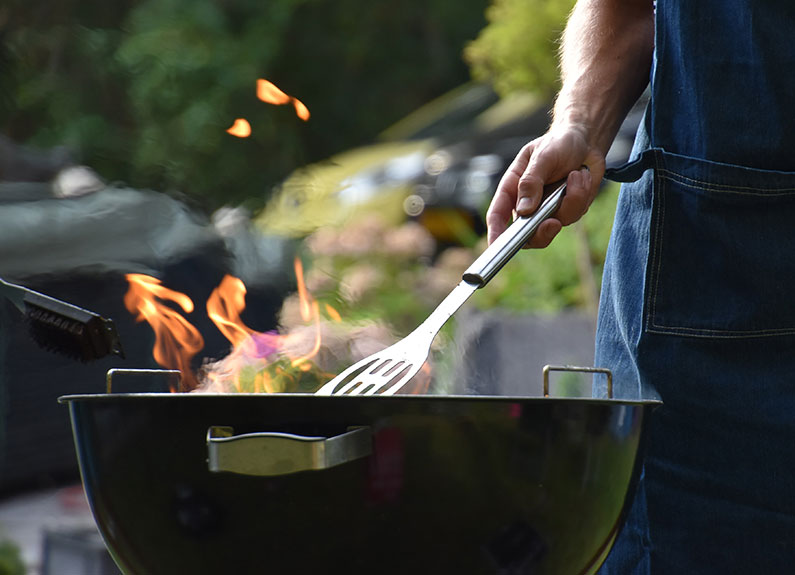 7 grilling tips for your backyard BBQs

Enjoy those long summer nights with a cold cocktail in one hand and your favorite tongs ...