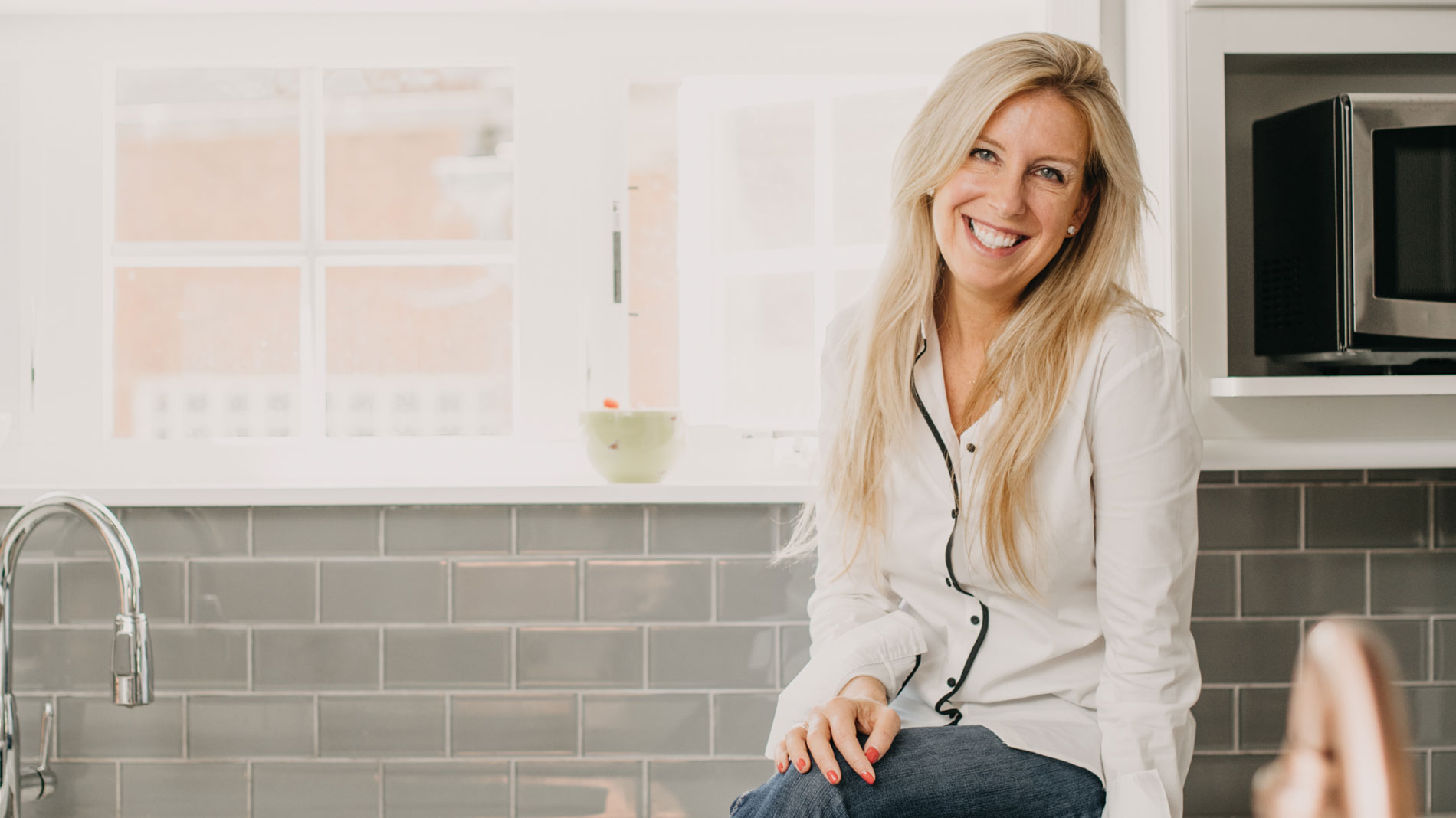 The Center for Plant-Based Living will offer services like cooking classes, private and group instruction and lectures on health and nutrition. A proponent of plant-based diets for more than a decade, Dugan believes the community is finally ready for an organization like this.

“Back in 2008, people looked at me like, ‘Girl, you’re crazy. You have to go out to one of the coasts,’” she said. “But three or four years ago, the movement started infiltrating to the middle of the country.”

Dugan said she isn’t opening the Center for Plant-Based Living to convince people to go vegan; rather, she wants to act as a guide for those who want to learn about leading a plant-based lifestyle.

Read More // What I Do: Caryn Dugan of STL Veg Girl

“I’m not a salesman for broccoli,” she said. “I’m not there to change your mind. I’m the person who is there for you if you are interested and don’t know where to go. I try to consider myself as the bridge into this, if you’d like to walk that.”

According to Dugan, who teaches the Forks Over Knives cooking program through the Dierbergs School of Cooking and is certified through the Physicians Committee for Responsible Medicine, hers will be the first business of its kind.

“Being the first in the nation with something like this, hopefully we’ll get a little more attention in the plant-based world,” she said.

Dugan will initially spearhead most of the Center’s programs. Pricing and specific class information isn’t available at this time, but Dugan said cooking classes will resemble what she’s offered at STLVegGirl – two prospective classes she mentioned were “Tempeh 101” and “Tofu 101.”

Editor's Note: This article was updated at 11:45 a.m. June 5 to include information about the opening timeline.

As the devastating effects of COVID-19 send shockwaves through our community, some locals are stepping up ...

Many St. Louis restaurants and bars have opted to temporarily close during the coronavirus pandemic.

Many St. Louis businesses have committed to serving their community during the ...

As people and businesses scramble to stay afloat during the coronavirus pandemic, ...

Checking in with… Wil Brawley of Billie-Jean

In our new column, Checking in with…, we’re catching up with local food ...