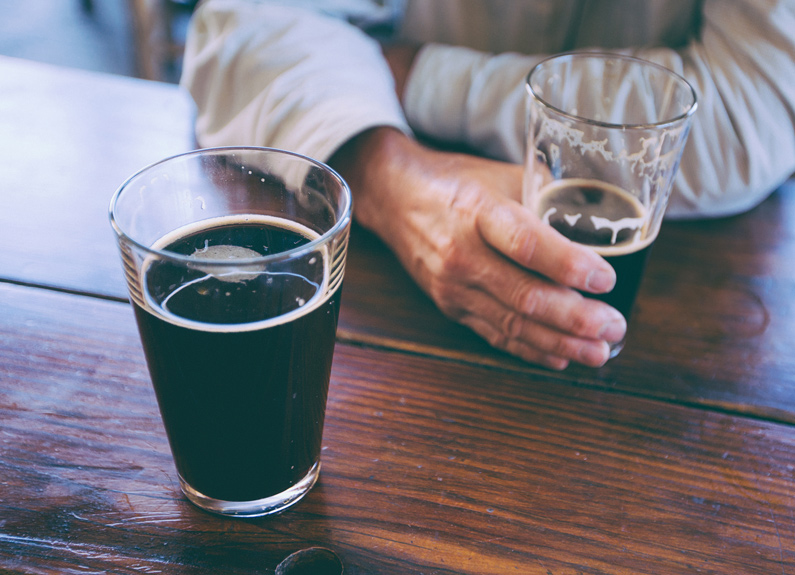 One of the first big beer events of the season kicks off this week. St. Charles County Craft Beer Week starts tomorrow, April 23, runs through Sunday, April 28, and includes everything from a mac and cheese cook-off to a disc golf tournament.

Eight St. Charles County breweries have prepared the same base stout, then added their own unique adjuncts, and each version will debut throughout the week. Check out the release schedule below:

Petrichor describes its stout as a well-balanced blend of chocolate, caramel and coconut. It’s sweet and sounds reminiscent of one of my all-time favorite Girl Scout cookies, Samoas. Third Wheel’s Neapolitan stout uses chocolate and caramel malts in the grain bill to boost its semisweet chocolate flavor. Strawberries and sweet vanilla are added to give the beer its distinct three-flavor ice cream taste.

Another noteworthy event: St. Peters bottle shop BeerSauce Shop joins in the week’s festivities tomorrow from 7 to 9 p.m. during a night of beer and barbecue pairings with Columbia, Missouri-based Logboat Brewing Co. Five BeerSauce barbecue sauces are soused on sliders and paired with a Logboat beer like the mild and velvety Mamoot, crisp and balanced Snapper IPA or the bright and citrusy Flybye Farmhouse.

Caitlin McGrath is a contributor to Sauce Magazine and Off Color Brewing sales representative.

Editor's Note: This article originally said the writer had tasted stouts from Petrichor and Third Wheel, when she was describing the beer from brewery tasting notes. The article was updated at 11:25 a.m. May 1 to correct the editing error.