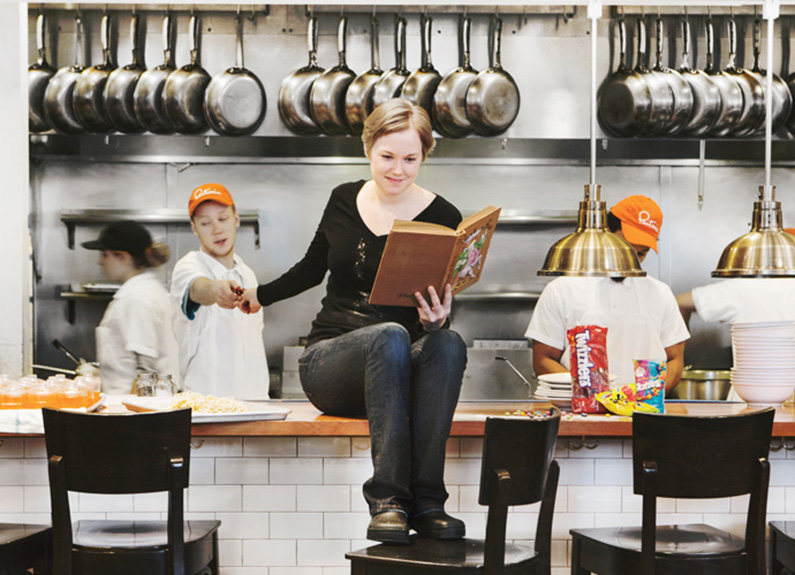 
Shelton has never been far from Annie Gunn’s, even when she was named a James Beard semifinalist for Rising Star Chef of the Year for her work at Pastaria in 2017 and Best Chef: Midwest for her work at Sardella in 2018. In addition to working at Annie Gunn’s before Niche Food Group, she said she’s remained in touch with them over the years.


“They did approach me about [a job] a while back, and we started talking about it,” she said. “Eventually it morphed into something that I was really excited to do.”


Read More // Ones to Watch 2016: Ashley Shelton at Pastaria

The gravity of a move from Italian to American traditional fare is not lost on Shelton, who wants to keep the essence of Chesterfield’s long-established restaurant intact.


“I know what Annie Gunn’s is at its heart, in its core,” she said. “I don’t think their menu needs to be changed, but it’s time to evolve, like every restaurant does.”


Shelton said she hasn’t worked with the Annie Gunn’s team on developing new dishes yet, but she does anticipate adding new pasta offerings.


Adam Rothbarth is a staff writer at Sauce Magazine.