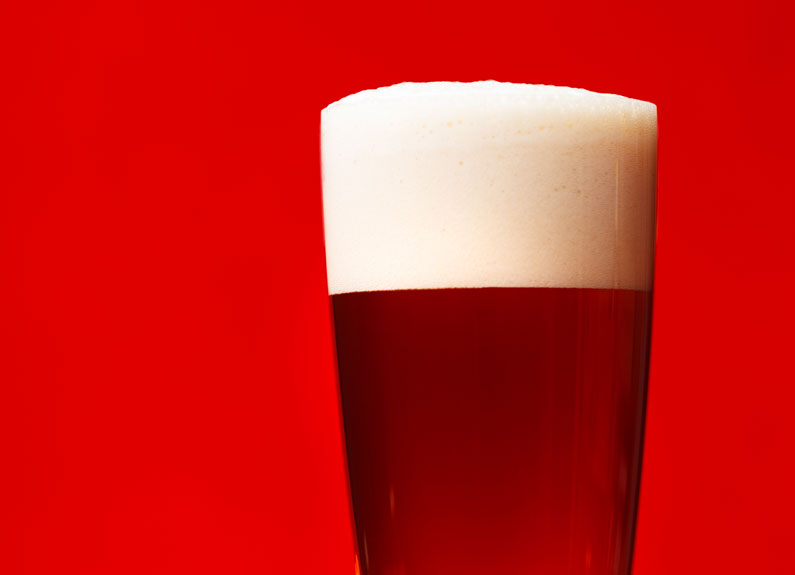 Wild Sun Winery in Hillsboro will soon offer its own beer to guests along with its wines. The company is partnering with Brew Hub to produce a line of proprietary brews.

“We’ve had beer here at the winery since we opened, but now we want to branch out and start doing our own,” said Wild Sun co-owner Ed Wagner. “I spent 17 years with Anheuser-Busch, so I have an affinity for beer. We always knew that beer was going to be part of our portfolio, it was just a matter of when and how to introduce it.”

Wagner said the winery will have two inaugural beers – an American Blonde and Sunset Red Ale, an Irish red – that will be softly introduced sometime this winter, with an official introduction in the spring. Initially the beers will only be available on draft at the winery and at the Brew Hub Taproom.

Wagner said the winery has developed a wheat beer and an IPA developed and is working on a brown, a Belgian white and a porter, though these won’t be in production for a while. “We want to take small steps at first,” Wagner said.

Diane Schoen, vice president of marketing for Brew Hub, said the brewing system can quickly get small batches on tap and elicit feedback from imbibers.