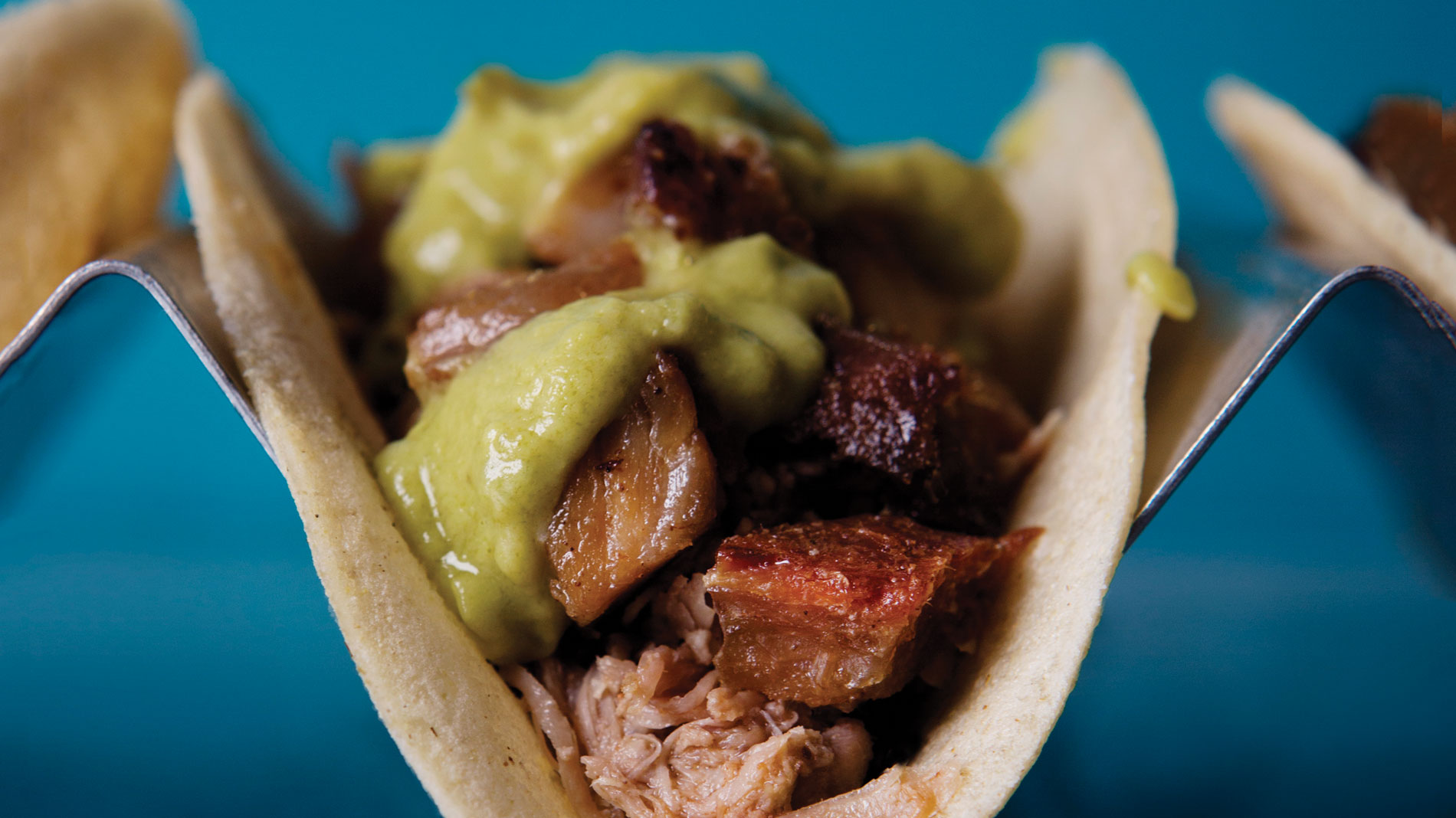 1. Close out an evening with friends at Mission Taco Joint in the CWE, The Loop, Soulard or Streets of St. Charles. From 10 p.m. to close, you can get tacos and rail shots for $2 each during its late-night happy hour. That includes any tacos from their menu, like the barbecue duck topped with ancho-agave glaze and the spicy chorizo with house-made chorizo sausage and pineapple pico de gallo. For fire-fiends, try the habanero chicken with cilantro-lime crema and pickled tomatillo salsa.

2. The Mack Bar and Grill in Southampton is the neighborhood place to hang for Cardinals baseball, Tuesday night trivia and cheap eats. On Mondays and Fridays, get the mouthwatering half-pound, charbroiled burger with all the fixings for $5 after 5 p.m. For a quick bite, pop in on Thursday evenings for half-price on almost all appetizers like nachos or oven-baked pretzels, or close out the week on Sundays with a half-price 16-inch pizza.


3. Eat Rite Diner, that venerable greasy spoon, hosted its grand re-opening just in time for Cardinals opening day. The menu hasn’t changed in decades, but in case you need a reminder, reacquaint yourself with a St. Louis landmark and order a four-piece plate of fried chicken with fries and slaw for less than $8. Looking to fill up fast? Go for broke with a plate of six cheeseburger sliders for the same price.

4. Lil Gio’s Taqueria in downtown St. Charles can’t be beat when it comes to authentic Tex-Mex west of the city. It’s a small, family-owned spot, and there’s usually a soccer game on the corner television. This month, grab a two-taco plate with beans and rice for only $9. If you need a little pick-me-up, you can also get a single taco with a 12-ounce margarita for about the same price.

5. Mike Randolph’s Público in The Loop has added some fast, affordable treats to its weekday menu. The new menu items are available Tuesday to Thursday and include $3 tacos and $9 nachos with house-made cheese sauce, pinto beans and house-made salsa. You can also try $8 smoked oysters, Randolph’s take on the tradition Southern dish where house-made tortilla chips replace the traditional saltine.


6. Byrd & Barrel is my favorite south-side spot for fried chicken. A standard Budget Crunch menu item is its signature Nugz, buttermilk fried chicken pieces available in white or dark meat. Get five pieces of these tasty morsels for $5 or spend $9 for a full 10-piece order. Just don’t forget the dipping sauce – you can’t go wrong with sweet chili or Provel Cheez Whiz.


7. Dressel’s Public House in Central West End sports some serious eats in some very cool digs. Stop in this weekend of its late-night happy hour from 10 p.m. to midnight and enjoy half-price appetizers and drink specials. That means you can snack on the flash-fried cauliflower served with blue cheese dressing or the famous Dressel's Pretzel with rarebit sauce. Enjoy the weather outside on their spacious patio or find a cozy spot beneath an illustrated portrait of your favorite author.

8. One of the latest taprooms to open in St. Louis, Brew Hub Taproom offers a nice array of craft beer options and some surprising budget-friendly deals on the Bites and Snacks menu. For $4, sample crunchy tacos made with duck, blackberry barbecue sauce and pickled onion, or try a Brew Hub Brat, served with beer mustard. If you’re hungry for more than a snack, spend $8 and try items like crispy, barbecue spare ribs or the spent-grain beer bread, topped with beer cheese and bacon-date jam.

Kevin is a freelance journalist and photographer. 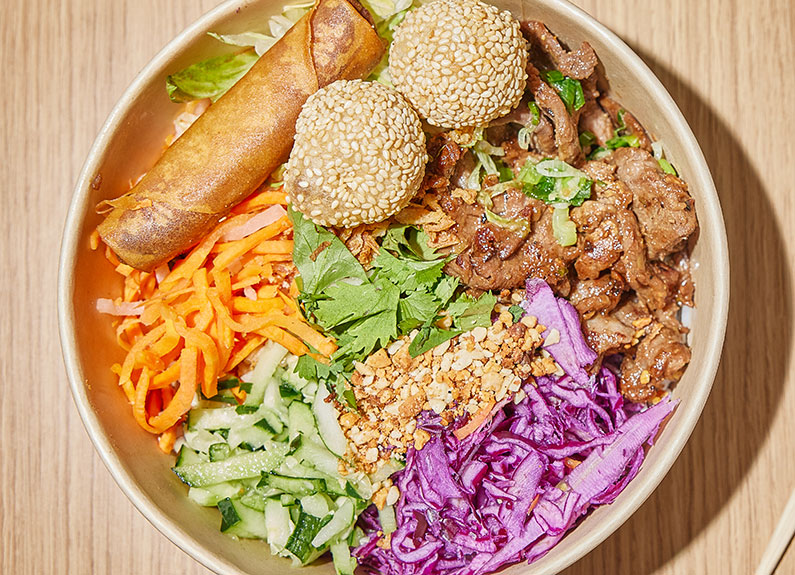