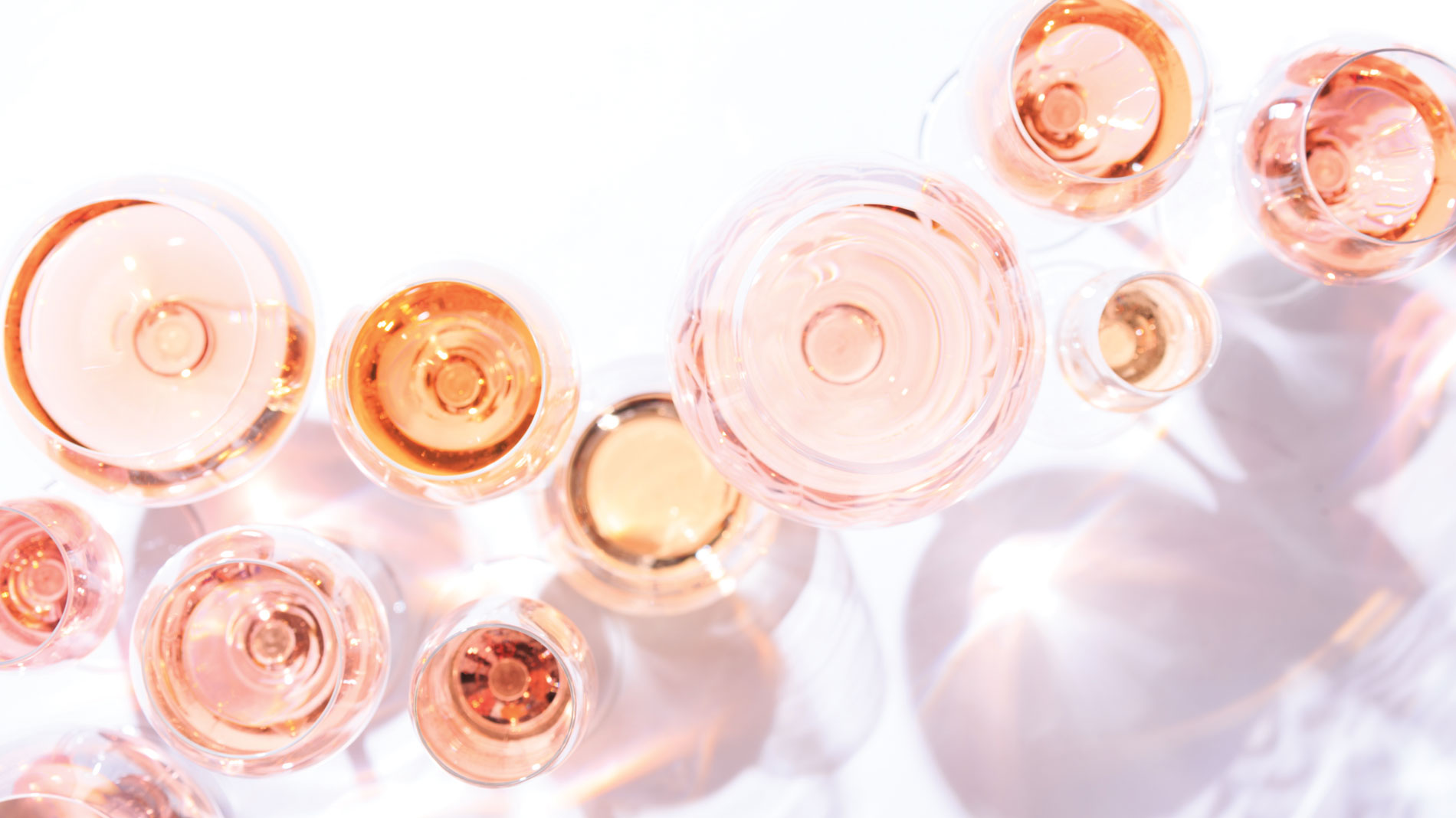 If you loiter in bottle aisles as long as we do, you’ve probably noticed the term “natural wine” popping up more and more in the past few years. In the age of knowing what your beef ate for breakfast, it’s no surprise that people are interested in a less processed version of their favorite beverage. But if you’ve been wondering what that bougie couple you eavesdropped on last time you were at Parker’s Table meant by “natural,” you’re not alone.

“There is actually no clear definition of natural wine,” said Rachel Shulman, Claverach Farm wine distribution manager. “Generally, natural wines are organic or biodynamic in the field. … [It’s] wine that’s made with minimal chemical inputs both in the field and in the cellar and minimal technological manipulation in the winery.”

For Shulman, if you’re going to put wine in your body, then you should know what’s in your wine. “Wine is an agricultural product,” Shulman said. “Because it’s in a bottle and you’re getting it in its packaged form, I think people forget that – it just seems so isolated from the farm. But as such, it can be processed and manipulated almost the same way processed food is.”

And that goes way beyond the infamous sulfites. Some natural winemakers still add a minimal amount of sulfites at bottling to stabilize their product for transport, which is why the term “low-intervention” may be more helpful than natural. But traditionally produced wines can be filled with all sorts of excessive additives for stability or improved flavor that legally need not be mentioned on the label.

But if you’re looking for a handy natural certification seal, you’re out of luck.

“Yeah, there’s no label,” Shulman said. “And honestly, most of the wines we work with that are organic or biodynamic don’t even have that label.” A lot of natural producers want to make the best wine they can with the best possible practices, but don’t have the time and money to pursue expensive certifications or the patience to avoid certain “non-organic” practices that aren’t harmful to their product or the environment.

“So it becomes like going to the farmers market, where it’s like: know your farmer. Know your producer. Read up on them,” said Shulman. Go to shops with a focused selection of natural wines, like Parker’s Table, The Vino Gallery in the Central West End or Cork & Rind in St. Charles, where you can ask for help from experts. Or, if nothing else, look for small artisanal producers more likely to keep things low-tech.

Like Claverach, for instance. It isn’t certified organic, but it is farmed with sustainable biological methods. Best known for idyllic farm-to-table dinners in Eureka, it’s also one of the only natural wine producers in the state of Missouri.

“It’s always been a labor of love – why we grow vines and grow them the way we do,” said Shulman. “It’s so different from any other Missouri vineyard, what we’re doing here.”

Grapes at Claverach are hand-harvested, allowing the vines to be planted close together on the farm’s hills for lower production of better fruit, rather than in wide rows on flat land to accommodate machines. That also means rotten bunches of grapes are easier to find and discard at harvest instead of accidentally getting lumped in with the good stuff, lowering the wine’s quality and forcing winemakers to throw in sugar and other additives to make their product drinkable.

Claverach owner Sam Hilmer has followed the natural winemaking mantra of “nothing added, nothing taken away,” making wine with mostly just grapes, labor and time since 2002. But Claverach bottles were harder to find before 2016, when the farm started a boutique distribution company spearheaded by Shulman.

The farm produced only about 100 cases last year, but sales have increased dramatically. “We aren’t even close to meeting demand. … Our rosé sold out in two weeks, and the red sold out in one week. They were just gone. And that’s not even trying to sell any to New York or the West Coast. It was a real wake-up call to what the demand is if we have the sales channel.”

But production isn’t the only departure from traditional winemaking; differences show up on both the palate and the ingredients list. “Basically all of these [traditional] winemaking techniques are in place both to clean up bad wine and make wine more consistent across vintages,” Shulman said. “What the average consumer is looking for in wine is actually just consistency. It’s like buying paper towels, you know: That’s my brand. I buy Brawny, or whatever.”

When you can’t depend on artificial stabilizing agents, sugar and other flavor additives to even things out, your wine gets real weird real fast. It’s harder to make, harder to make well and, in some cases, less approachable even when done right. All of which is a challenge enthusiasts like Reeds American Table advanced sommelier Andrey Ivanov can get into. “There’s a lot of bottle variation, and some bottles may show incredibly, incredibly well and some of them will not,” he said. That either makes every cork a thrilling gamble or just makes selling the stuff more difficult, depending on your perspective.

Typically, natural wine isn’t as sweet, and quality bottles don’t always see time in oak. It can be cloudy since it isn’t always filtered. “It’s challenging those conventions that wine has to be clear, has to be fruity,” said Ivanov. “The wines that come out often times are a little bit more tart, a little bit more funky, a little more acidic or raspy.” It’s not what you’d expect in your favorite big-name cab, but if you like sour beer you’ll be into it.

Ivanov also thinks it goes over well with vegetarians. “In my experience, people have been more into these wines when they eat more of a savory and slightly bitter, slightly tart flavor profile – which is what vegetarian and vegan diets include.”

That may explain why Vicia, with its vegetable-focused, inverted meat-and-potatoes menu, has such an excellent natural wine selection.

The wine and the food “all have to speak to each other,” said Vicia co-owner Tara Gallina. “Our cuisine is very simple in the sense that we don’t want to manipulate a lot of the product that we have – it’s really just about using the best product we can get so it just tastes the way it’s supposed to taste. So the wines probably fall in that same line.”

Like chef-owner Michael Gallina when he sources produce for the kitchen, assistant general manager Jen Epley always asks how the grapes are farmed and the wine is made when selecting bottles for Vicia’s list.

To go all natural, “you have to be somebody who’s open to going on a little bit of an adventure,” Tara Gallina said. “You know, trying something outside your comfort zone, also being accepting that you’re taking a risk and you may hate it. But I think that’s a part of the fun.”

WHERE TO GET NATURAL WINES 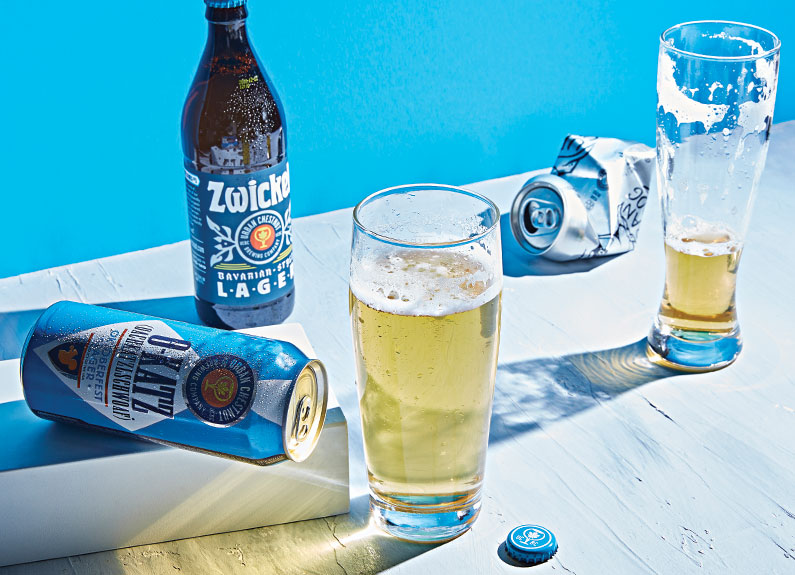 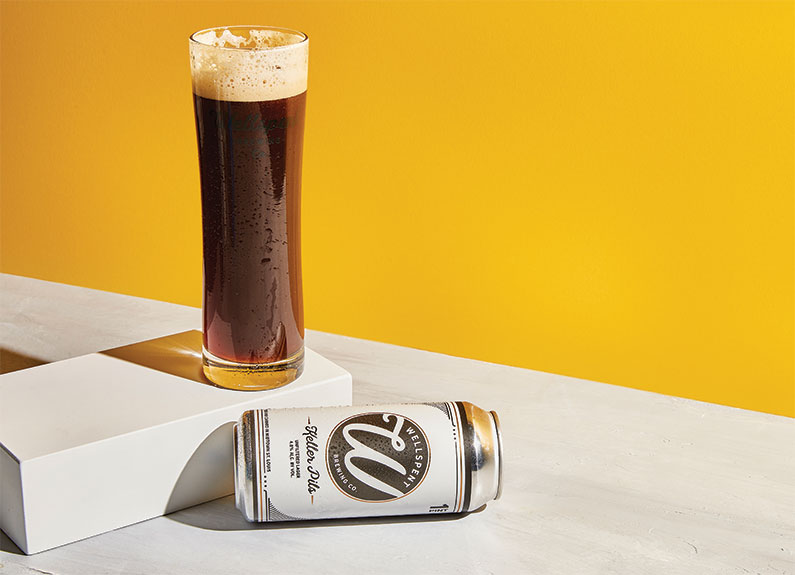 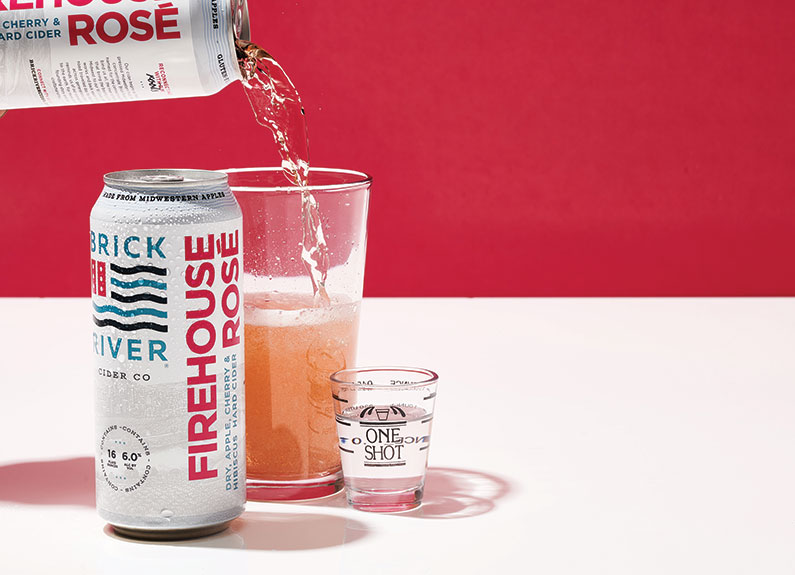