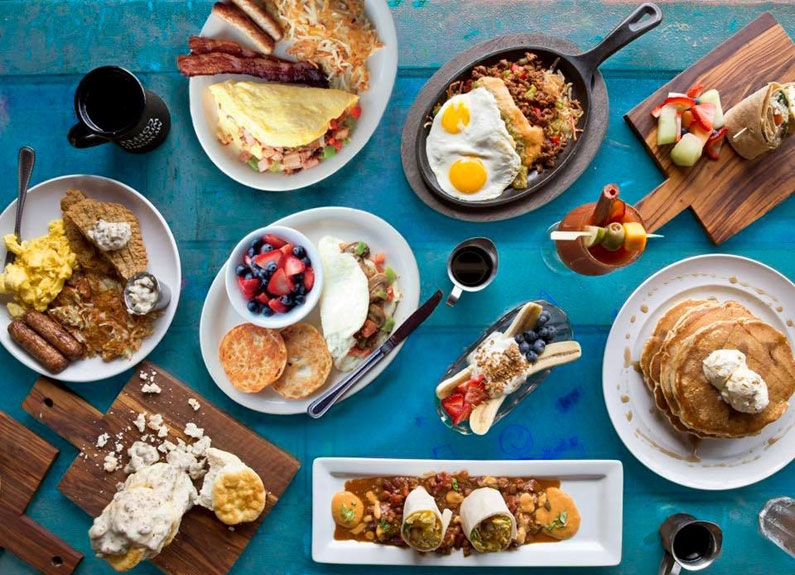 Shack will open in Creve Coeur and O’Fallon, Mo.

Shack will expand in a big way this year. The popular local breakfast and lunch chain will open four Missouri locations in Creve Coeur, O’Fallon, Overland Park and Kansas City, according to Brant Baldanza, managing partner of OG Hospitality Group.

“After we opened Frontenac and Chesterfield, we knew we were on to something,” Baldanza said. “We never want to grow just to grow, but we saw a vacancy in the market and decided to go for it.”

OG Hospitality Group, which also owns The Tavern Kitchen & Bar and Corner Pub & Grill, has Shack locations in Valley Park, Frontenac and Chesterfield. Baldanza said Shack No. 4 would debut in O’Fallon at 2931 Highway K in February in an 8,000 square-foot space with 200 seats.

In April, the fifth Shack is scheduled to open at 12521 Olive Blvd., in Creve Coeur, formerly home to a Shogun location. Baldanza said that OG Hospitality has also signed a letter of intent for a space in South County, and he hopes to have a lease signed soon. All the new Shacks will essentially feature the same menu as the original.

In addition to St. Louis, Shack will open two locations in Overland Park in Kansas City in late spring and early summer. Like their St. Louis counterparts, Baldanza said the Kansas City restaurants will feature local purveyors for items like coffee and beer.