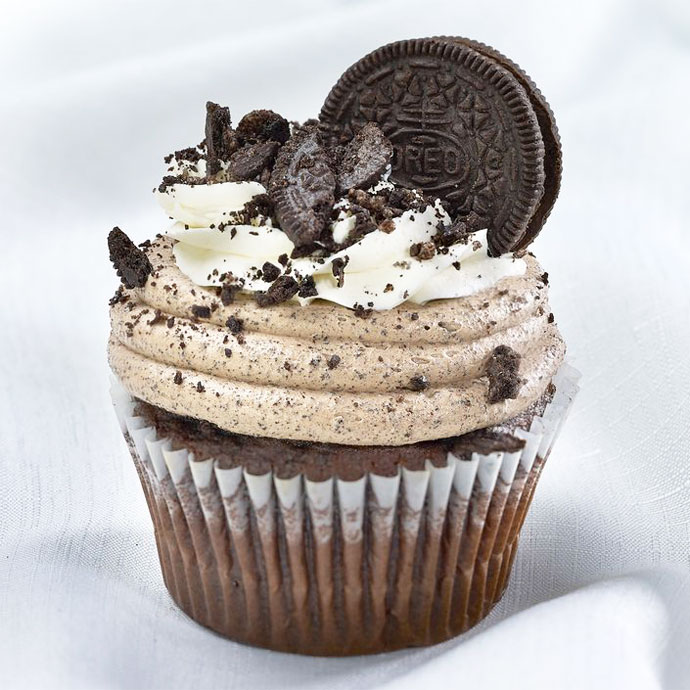 The new location will be somewhat similar to the original location at 8509 Delmar Blvd., in University City. There will be full ice cream service, including trendy, over-the-top crazy shakes, and all 16 flavors of Jilly’s cupcakes.

The food menu will be more compact initially, limited to cold grab-and-go items, though Jilly’s chef and self-titled “food dude” Dana Holland said eventually, warm dishes may be available. Production will still occur at the Delmar location, and food will be delivered to the Edwardsville store.

Segal said she was looking at the Edwardsville area for a while but just couldn’t find the right location, until she learned about the new building project off Highway 157. The 1,400-square-foot space is situated on the first floor of the new Madison Mutual building, and will seat approximately 30 with an additional 18 picnic table seats outside, and a private event room with another 20 seats.

“I personally think we’re in the best spot in Edwardsville,” Segal said.

Holland said the new concept might also be used as a model for future expansion.