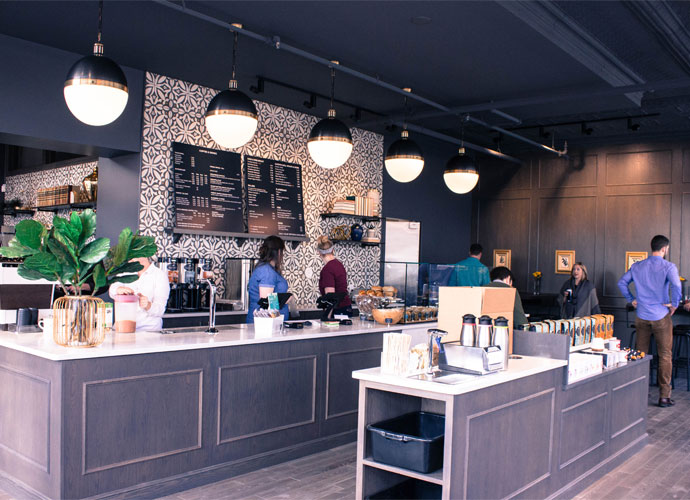 The folks at Kaldi’s Coffee are going to have a busy 2017. The company has three new projects in the city: one coming soon to Citygarden, another to the Central West End and one that just opened in Midtown.

Co-owner Tricia Zimmer Ferguson said another location of the local coffee shop will open later this spring in the former Death In The Afternoon space at 808 Chestnut St., downtown.

Zimmer Ferguson said the new location will feature a bigger menu with more plated items as well as brunch service. Frank McGinty, Kaldi’s director of culinary development and marketing, said there will be beer and wine available at the Citygarden location, as well as batched cocktails, along with plenty of Kaldi’s signature coffee and tea drinks.We’ve really focused more on the food menu,” Zimmer Ferguson said. “And we want this to be a community space, so it’ll definitely have that laid-back vibe.”

McGinty said he plans to use the spacious basement area as a research and development test kitchen. Plans include taking advantage of the large space to host special events like chef collaborations and expanding the company’s catering operations.

McGinty said the only major renovation will be rebuilding the front bar to accommodate espresso machines, along with some tweaking of the décor. He said the plan is to have the location and up and running in time for Cardinals opening day on April 2. 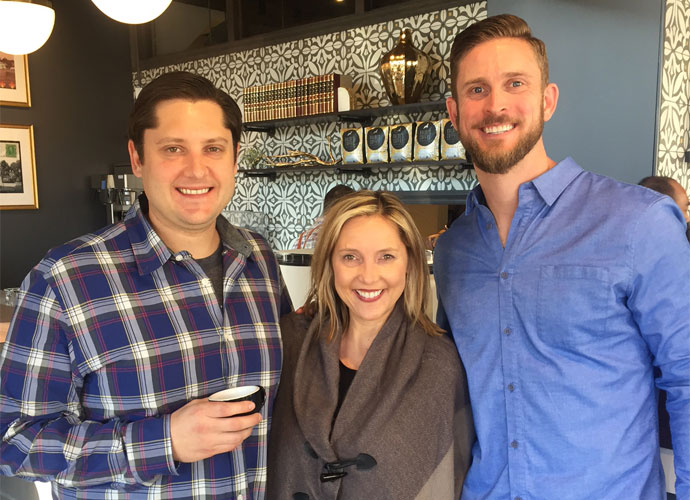 Yet another Kaldi’s Coffee is slated to open in November at The Euclid in the Central West End, a 72-unit mixed-use development that will also house St. Louis' first Shake Shack.

To keep city dwellers satisfied in the meantime, Kaldi’s also debuted a new Midtown spot on Saturday, Feb. 4, at 3900 Laclede Ave. As The Scoop reported in April 2016, the spacious corner location features 36 seats inside – a mix of tables, soft seating and bar stools – and an additional 22 seats outside.

“We want to continue to be a part of the city landscape, and we think this is a great place to do that,” said McGinty. He said its proximity to The Cortex, Ikea and SLU, as well as Kaldi’s roastery at 3983 Gratiot St., make it an ideal location.

The full food menu includes a variety of sandwiches, wraps, salads and breakfast items. Of course, there’s a plethora of coffee and tea drinks to be had, including coffee and tea on tap. Hours will be Monday though Friday from 6 a.m. to 10 p.m. and Saturday and Sunday from 7 a.m. to 10 p.m.

Editor's note: This Scoop was updated at 10:45 a.m. to include information about another upcoming Kaldi's location in the Central West End.