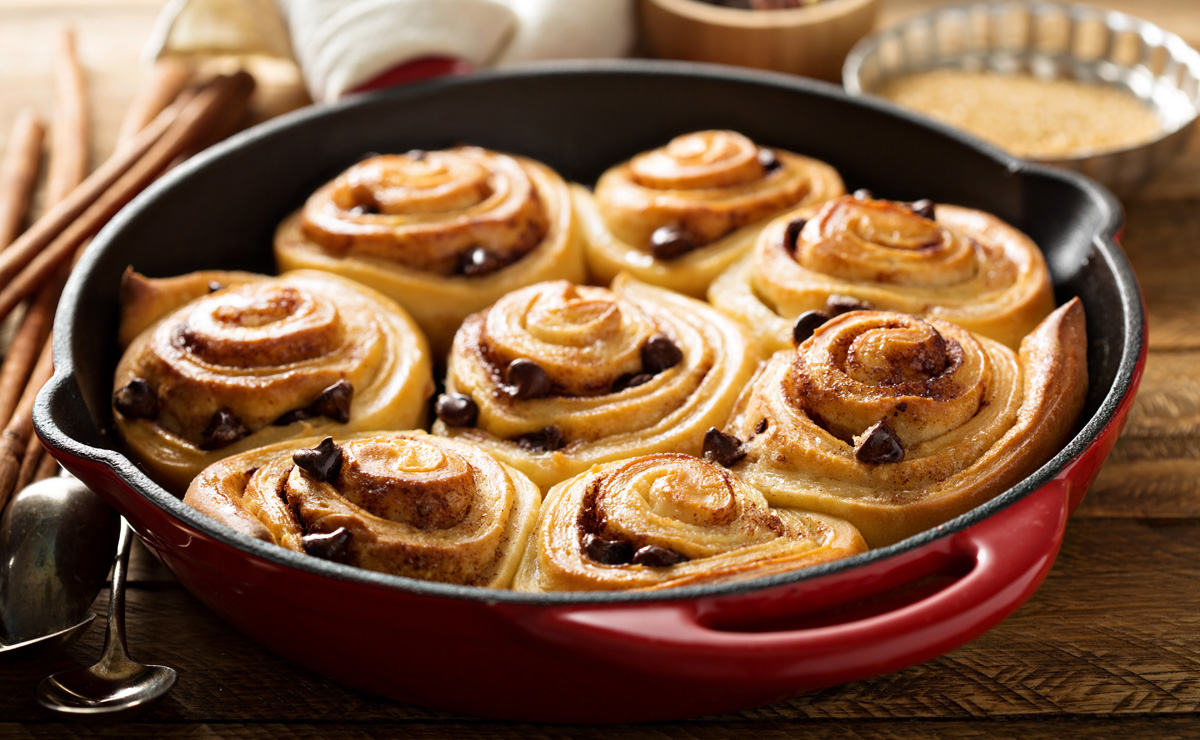 • To make the dough, in the bowl of a food processor fitted with the metal blade, combine the flour, salt and 3 heaping tablespoons of the sugar. Pulse to blend.
• Add the butter to the flour mixture and pulse until crumbly.
• In a small saucepan, heat the milk over low heat until warm, not hot, to the touch (no more than 110 degrees). Stir in 1 level tablespoon of the sugar and the yeast. Allow to stand 7 minutes, until bubbly and risen.
• Add the egg yolks and yeast mixture to the flour mixture. Pulse several times, scraping down the bowl once or twice, until a ball is formed. Remove the dough and place it in a large bowl. Cover with a clean towel and refrigerate overnight.
• Grease 2 8½-by-4½-inch loaf pans. Flour a work surface and a rolling pin.
• To assemble the babkas, in a stand mixer fitted with the whisk, beat the egg whites until soft peaks form.
• One tablespoon at a time, add the remaining ½ cup sugar, then the cinnamon. Beat until the whites form firm peaks.
• Divide the dough in half. Keep one half refrigerated while working with the other. For each half, knead the dough a few times. Roll out on a floured surface to an approximately 22-by-18-inch rectangle. It will be thin.
• Spread the rectangle of dough with half the beaten egg whites to within 1 inch of the edges. Sprinkle evenly with half the chocolate, half the walnuts, and lightly with more cinnamon.
• Turn in about 1 inch of the short edges of the dough rectangle, then carefully roll up jelly roll-style. If the dough is sticking slightly, use a bench scraper (pastry scraper) to ease it off the work surface.
• Slice each roll into 8 even pieces. For each babka, place 8 slices sections in 1 loaf pan, cut sides up like a cinnamon roll, packing them so the edges touch. Cover each with a clean towel and let rise at room temperature for 2 hours. The dough should come up higher than the sides of the pans.
• Position an oven rack in the center of the oven. Preheat the oven to 350 degrees. Bake the loaves for 35 to 40 minutes, until light brown. Cool the babkas in the pans for about 5 minutes, then invert them onto serving plates.
• Serve with a serrated blade, or break apart into natural segments. 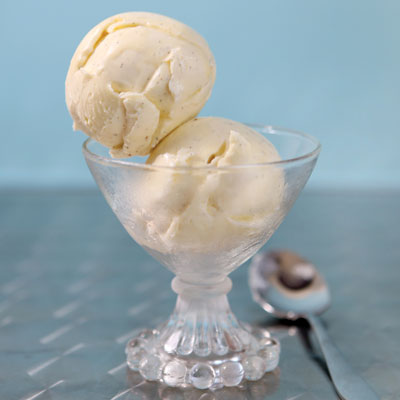 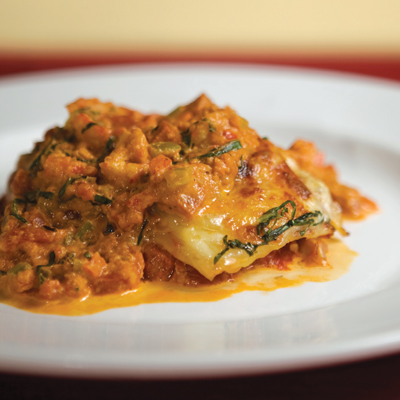 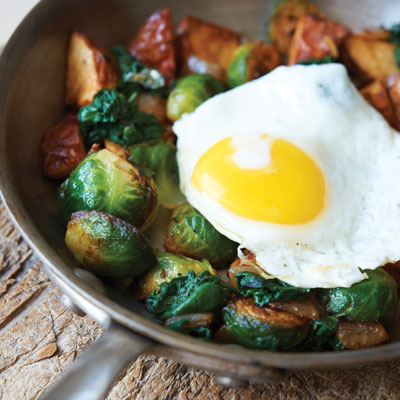