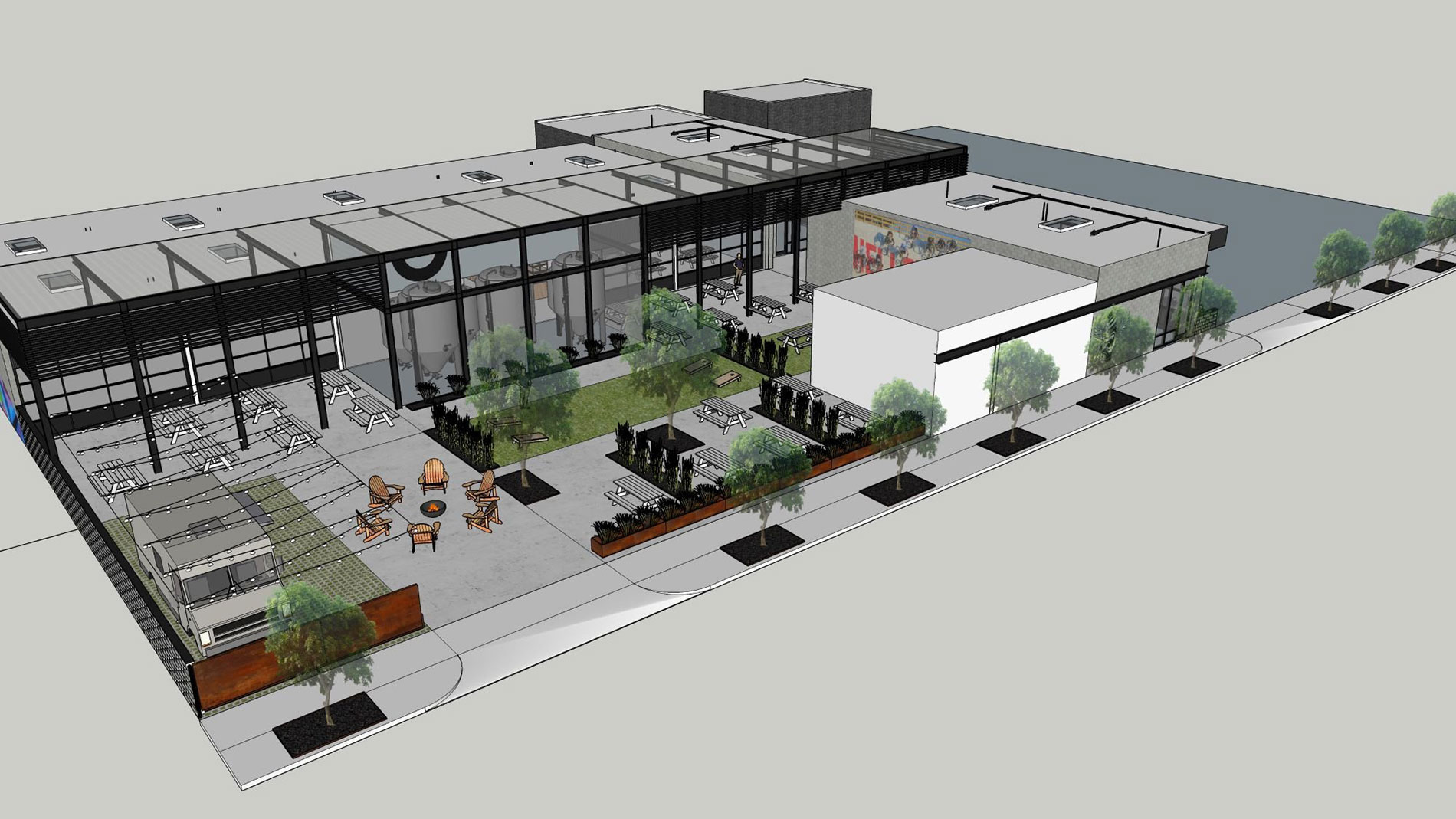 Alpha Brewing Co. will open a distillery in the Delmar Maker District of St. Louis in fall 2023

Alpha Brewing Co. is slated to open a distillery at 5232 Delmar Blvd. in September 2023, as reported by St. Louis Magazine. Alpha Brewing Co. Distillery will be part of the Delmar Maker District, a burgeoning development on Delmar Boulevard between Union and Kingshighway boulevards.

The development, which is a horseshoe-shaped building with an inner courtyard, will feature retail, office and event space, a restaurant, plus an 8,000-square-foot patio and beer garden shared by all tenants.

Alpha Brewing owner and head brewer Derrick Langeneckert said opening a distillery is the next logical step for him. The distillery will offer a brown spirit line with bourbon and rye whiskey, as well as a line of vodka called Squoosh that will comes in six flavors: cranberry, peach, grapefruit, lemon, lime and blood orange.

“We are taking our experience in sour beers and translating that into spirits. There are not too many local vodka producers and nothing to my knowledge that uses real fruit. That is where Squoosh will stand out,” said Langeneckert. As for the whiskey, Langeneckert will be using beer to produce it, “so there are some stylistic differences between what we are doing and other local distilleries,” he said. St. Louis-style pizza will also be available, so expect the traditional thin crust and Provel cheese with a variety of toppings.

The distillery is 2,500 square feet, with 800 square feet for production and the rest for a bar and seating for approximately 99 patrons. Langeneckert is currently collaborating with architects on structural plans, décor and design. He said the look and feel will mirror the Alpha brewery space with a black-and-white theme, concrete floor and metal bar.

Langeneckert hopes Alpha’s distillery is an anchor for the community. “A new development brings excitement for people. The Maker District has brought in cool partners: The Magic House, Craft Alliance, Third Degree Glass Factory, Brew Tulum, Made and the Kitchen Sink are joining. It is a prime opportunity.”