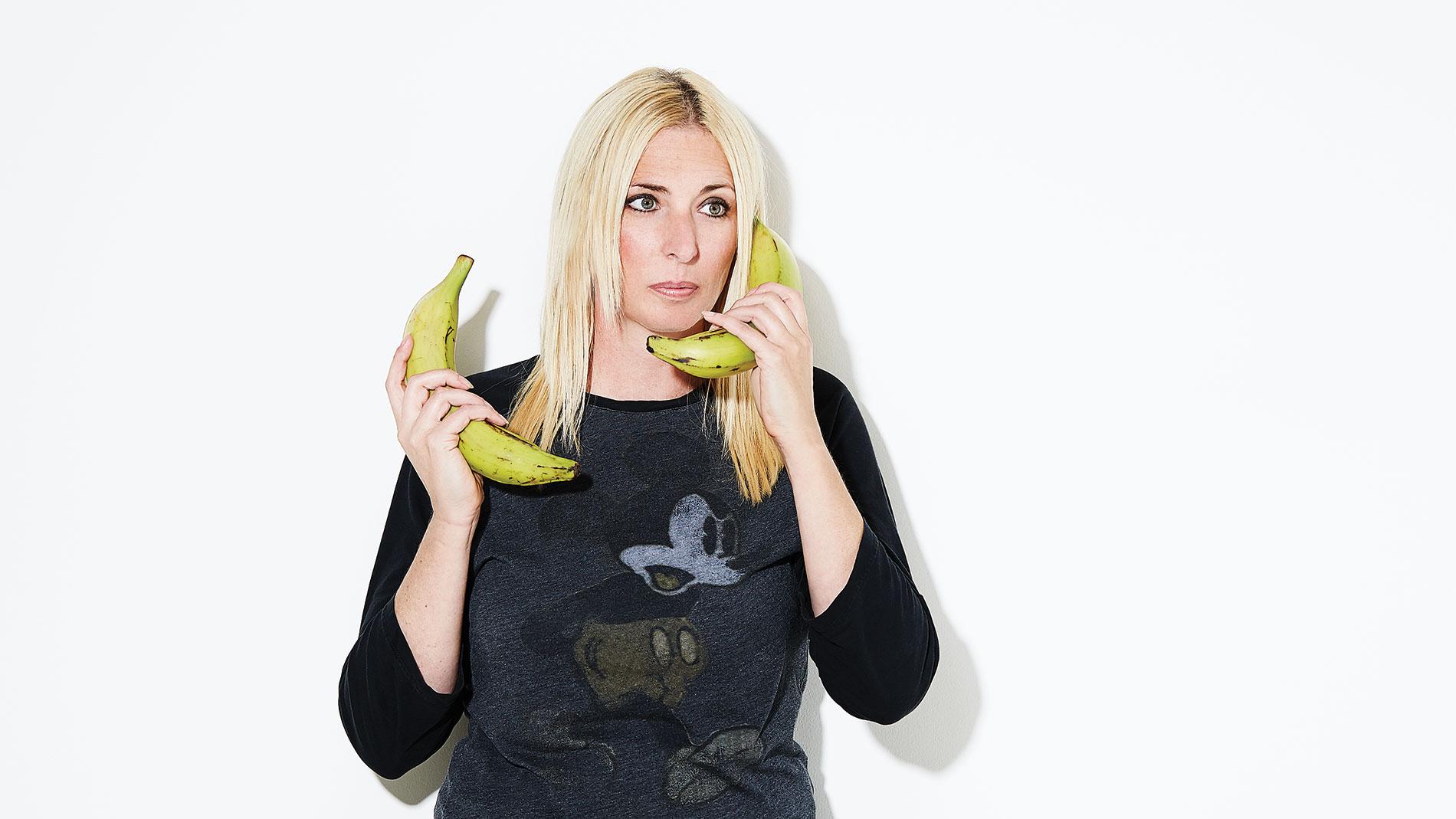 Mayo Ketchup owners Mandy Estrella and Bradley Payne will open a new Venezuelan-Colombian restaurant, Salsa Rosada, for lunch service only in spring 2023. The 4,000-square-foot restaurant will open in the former Hugo’s Pizzeria and Hornet’s Nest space at 3135 Olive St.

Estrella said the decision to open a second restaurant was partly a response to the volume of requests she receives from guests at Mayo Ketchup. “We get tons of requests, because the food is so similar,” Estrella said. Some of those customers are Venezuelan or Colombian themselves, but Estrella said she also gets requests from customers who have encountered the cuisines in cities like Miami and Chicago. “There are items that are more like Miami Venezuelan versus actual Venezuelan, so we’ll look at some of those,” she said.

Estrella said the restaurant’s focus will be on Venezuelan and Colombian street food, including a variety of savory pastries and sandwiches. A few items will be shared with Mayo Ketchup – think popular sides like sweet plantains and yuca frita – but there will be plenty to set each restaurant apart from the other. The menu won’t be final until Estrella starts working in the new kitchen, since each dish must be tested to ensure that it can live up to the demands of a fast-casual format. However, key items will include pastelitos (round, flour-based Venezuelan pastries) filled with seasoned ground beef, as well as cachapas (corn-based pancakes) and arepas. The arepa fillings will include La Domino (black beans and white cheese), reina pepiada (chicken salad with avocado), and a vegan arepa filled with avocado, sweet plantains and black beans.

There will also be empanadas (cheese, beef, chicken or pork), but whereas Mayo Ketchup’s empanadas are flour-based, Salsa Rosada’s will use a corn-based dough as is traditional in Colombia or Venezuela. Other items that will feature include pepito sandwiches and Pabellon Criollo, a traditional Venezuelan dish of shredded beef, black beans, and rice, served with sweet plantains. That dish, Estrella said, is comparable to the ropa vieja at Mayo Ketchup. Likewise, the patacon sandwich is a twice-fried plantain sandwich – if you’ve tried the jibarito at Mayo Ketchup, expect something similar with a variety of fillings and sauces. Those sauces could include pineapple, guasacaca (avocado salsa) and ahi chombo, as well as mayo ketchup, of course.

The new restaurant is expected to seat around 100 guests, with a small patio at the rear of the building that Estrella thinks should seat around 20. Salsa Rosada will offer a full bar, with beers, cocktails and more.

In comparison with Mayo Ketchup, Salsa Rosada’s significantly larger kitchen will allow Estrella greater capacity for producing items like empanadas. That’s especially important for Estrella, with Mayo Ketchup among the local restaurant partners with a presence at St. Louis City SC’s CityPark stadium. The new restaurant is currently forecast to open in spring 2023.