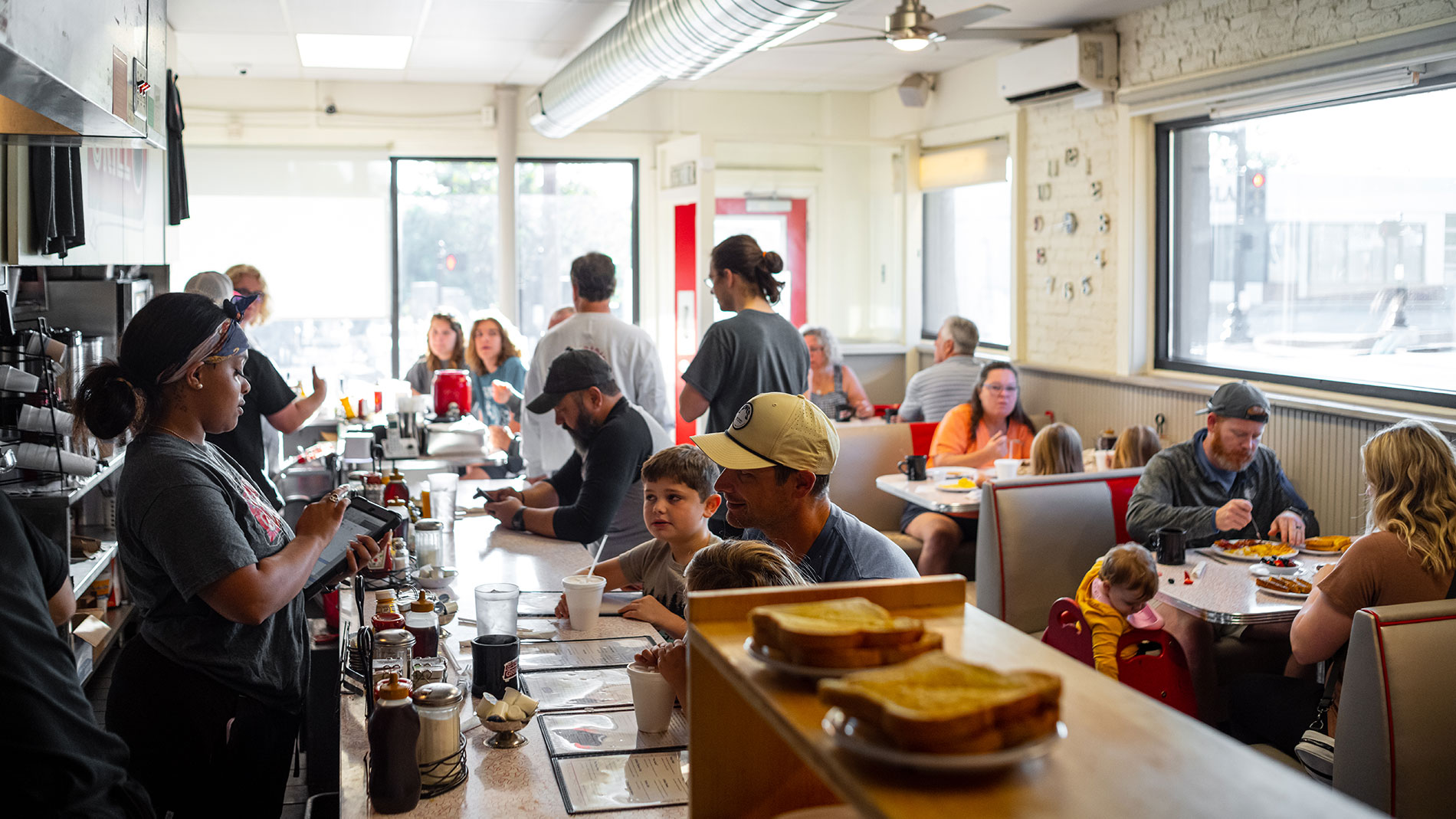 Benjamin Franklin famously said that the only certainties in life are death and taxes. For Kirkwood residents, the number three breakfast at Spencer’s Grill is comparably reliable and significantly more enjoyable. And yet, according to owner Alex Campbell, even this staple of two eggs, your choice of meat, hash browns and toast has only been on the menu for around half the lifetime of his restaurant, which marks 75 years in its current location this year.

Bill and Irene Spencer founded Spencer’s Grill at 223 S. Kirkwood Road in 1947, having operated a restaurant in a location further along the road for several years prior to that. Campbell’s mother, Lisa Campbell, bought Spencer’s in 2013, before Alex assumed full ownership himself in 2017.

Spencer’s Grill doesn’t lack for history, but the Route 66 connection is a particularly notable component of the story. The Spencers wanted their restaurant to be right on Route 66. “I think they were [open] 24 hours at the time, and with travelers coming through this route all hours of the day, they felt like they had a really good chance to capture a lot of traffic,” Campbell said.

Although the rise of the interstate system would erode the importance of America’s “Mother Road,” Route 66’s persistent cultural resonance sees nostalgic travelers from all over the country stop in at Spencer’s for a bite to eat. “You don't hear about it in day-to-day conversation, but that appeal and that piece of history, people love that,” Campbell said.

This is the kind of diner that kids around the world who saw Grease, Back to the Future or Happy Days grew up wishing their hometown had. “The vibe inside the restaurant is a big part of what we sell,” Campbell said. The menu offers countless variations on the winning American breakfast formula of eggs, bacon, sausage, hash browns, pancakes and omelets, as well as St. Louis staples like the Slinger. Campbell estimates that close to 50% of orders are for the number three breakfast. Lunch is burgers and fries, BLTs and hot dogs. You’re drinking coffee or a milkshake. If the restaurant isn’t actually playing a doo-wop soundtrack, it’s probably playing in your head anyway.

But Spencer’s is no nostalgia piece. It’s a vibrant hub of the Kirkwood community, a standing Campbell said he’s worked hard to cultivate during his time running Spencer’s. “You don't walk in and we give you some history lesson,” Campbell said. “But you sit down and just listen for a little bit. It's this guy that used to come here with his grandpa. I've got kids that I knew that were coming in here 10 years ago that are 12 years old now. [When] they were babies, they stopped here on the way home from the hospital.”

Spencer’s Grill has changed hands multiple times, and Campbell said he has a “healthy respect” for his role as the custodian of this institution. “I understand that this place exists way beyond me, way before I was born, all of those things,” Campbell said. “I'm here to take care of it and maintain it, and I have to keep that respect.”

That doesn’t mean Spencer’s stands still. Campbell has retained the classic diner feel while making upgrades to refresh the restaurant’s appearance and keep pace with where the industry is in 2022. “They need to look old school, they need to look retro, they need to make people feel like they're still in the same place,” he said. “We try to carry the torch and maintain some tradition and history while updating some things here and there that are required.”

When Campbell took over ownership from his mother, he also purchased the building from the landlord outright. That felt like “putting our flag in the ground,” and it also allowed him to claim ownership of the iconic Spencer’s Grill neon sign, which includes a clock rumored to be among the oldest west of the Mississippi River. “We kind of felt like it was ours to carry the torch, make sure it survives and keep it running for as long as we can.” That’s a responsibility he isn’t planning on giving up anytime soon. “We hope to be the last owners of Spencer's Grill,” Campbell said. 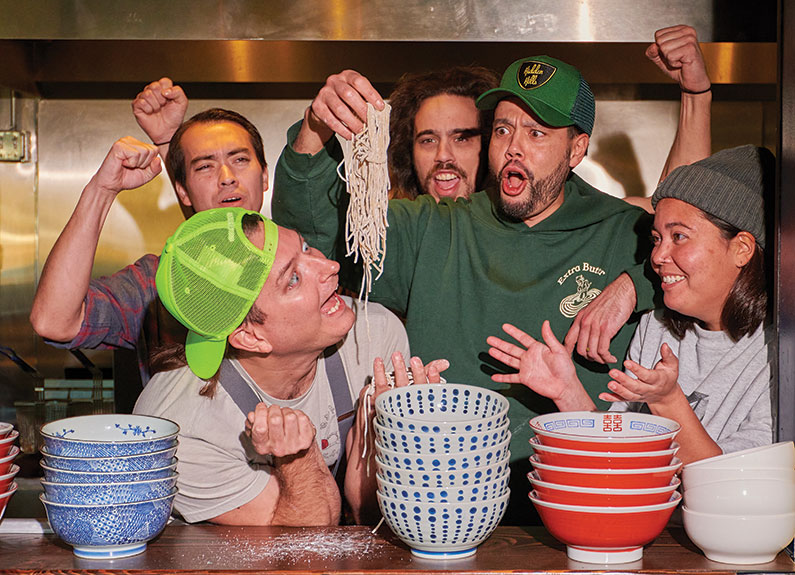