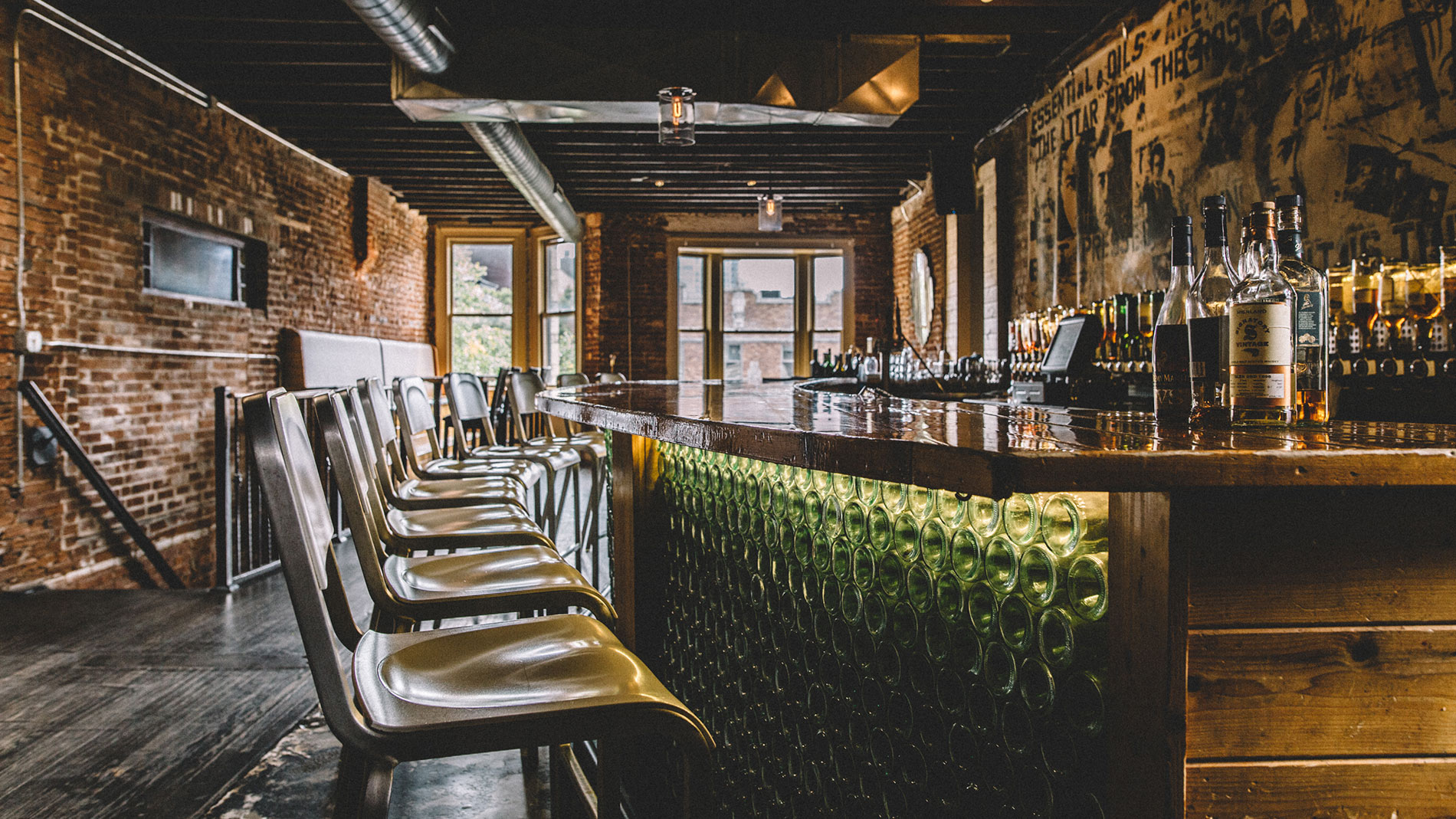 Brennan’s, a popular Central West End cocktail bar and cigar lounge, is giving its former upstairs barroom and event space, Maryland House, another go. The revamped Maryland House by Brennan’s will return as a rooftop garden and bar in the former home of Mandarin Lounge at 44 Maryland Plaza. Current plans aim for a September or October opening, with hours of operation likely to favor Thursday to Sunday evenings.

Previously housed above the original Brennan’s location, Maryland House operated from 2005 to 2020, when it closed as Brennan’s moved to its new home on Euclid Avenue. Although the new Maryland House will no longer be directly above his flagship bar, “it feels like a natural extension of Brennan’s,” said owner and founder Kevin Brennan.

Guests can expect a selection of small plates and a cocktail-forward drinks menu reminiscent of Brennan’s, albeit with an entirely different selection of offerings. Favorites from the previous Maryland House menu may be revived with some new twists alongside an assortment of wine, spirits and beer.

“We’ve wanted to reopen Maryland House for a while now,” Brennan said. “We’ve been swamped with private events, and our outdoor patio at Brennan’s is quite small, so this new space was perfect.” He plans to incorporate modern lounge seating into the 1,500-square-foot rooftop terrace and bar, which overlooks the famous Central West End cityscape and Maryland Plaza courtyard and has room for about 70 guests. The 3,000-square-foot indoor space holds just under 150 guests between its two rooms, one of which will embrace its gallery-style high ceilings and display a collection of funky modern art, and another library-themed room with bookshelves and cozy but modern seating.

“The space is very dynamic,” Brennan noted. “We want it to feel casual and inviting, but always modern.”

He hopes the reopening breathes renewed life into an area that has suffered from multiple pandemic-related restaurant closures. “People are excited to get back out there, and we’re excited to be a part of it,” he said.