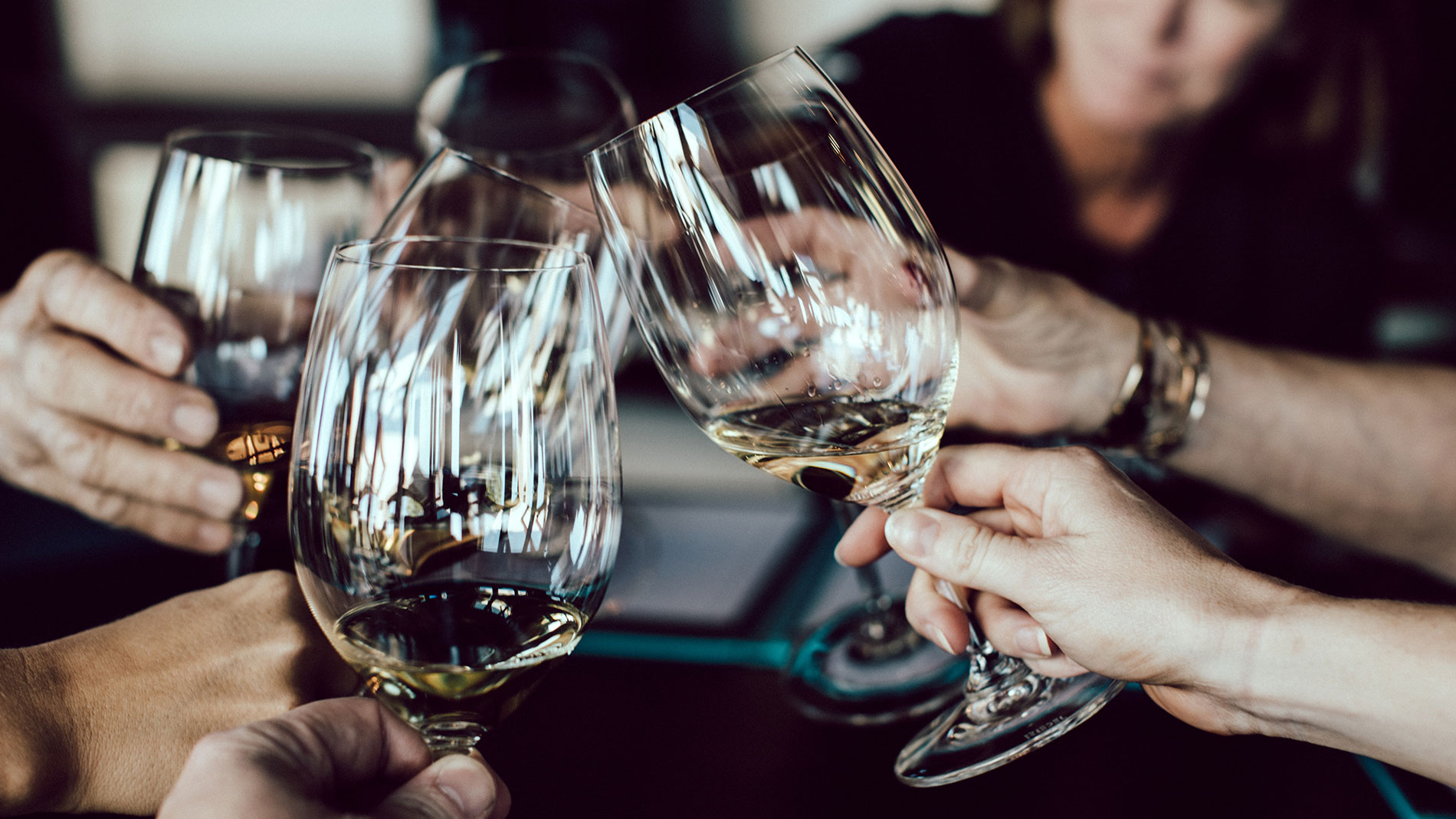 Hamilton Hospitality has its latest project in the works. Winnie’s Wine Bar is slated to open this summer at 2101 Chouteau Ave. in the former home of Charleville Brewing Co., as reported by St. Louis Magazine. Paul Hamilton, who co-owns the business with his wife Wendy Hamilton and their business partner Jason Arnold, said it’s named after Wendy, whose childhood nickname was Winnie.

“Both my wife and our partner Jason Arnold used to be in the travel business,” Hamilton said of the inspiration for the upcoming wine, beer and cocktail program. “We’re trying to emulate a sort of travel experience.” In addition to a full bar, they plan to offer several wine flights: two reds, two whites, one sparkling, one rosé and one sweet. International draft beer favorites will be available, along with bottled beer and a few local options that have yet to be determined. There will also be at least two frozen beverages: a red or white sangria and another rotating special.

Food options like soups, salads, charcuterie boards and other shareables, will be sourced from the Hamilton’s Urban Steakhouse kitchen. Hamilton confirmed that a handful of menu items will be created for Winnie’s specifically.

Interior decorations are already realizing the travel theme. “We’ve got a big world map on one wall. We plan on putting different time zone clocks behind the bar, but instead of having the time zone for the city ... we’ll list the wine region and what time it is there,” Hamilton said. He described the majority of the bar as a large lounge with leather furniture, with high-top tables scattered throughout and suitcases as end tables. The approximately 3,000-square-foot space will seat about 80 patrons in the main area and features a private dining room that will accommodate about 20 guests.

The new establishment, which is located on the dividing line between Lafayette Square and Downtown West, will likely begin dinnertime service Tuesday through Saturday – with additional lunch hours on Saturday – by mid-summer.

Hamilton believes Winnie’s Wine Bar will complement the other restaurants under his ownership. When former tenant Charleville Brewing Co. announced it would not be renewing its lease, the Hamiltons decided to fill the location with a concept they wanted to see in the immediate vicinity. “We took things for granted prior to Covid … mainly staffing-wise,” Hamilton said. “It never dawned on me how difficult it would be when we started to come out of the pandemic. Our success has been by surrounding ourselves with well-versed and talented staff, and they’re just harder to come by these days." Winnie’s presents an opportunity for which he is more than grateful.