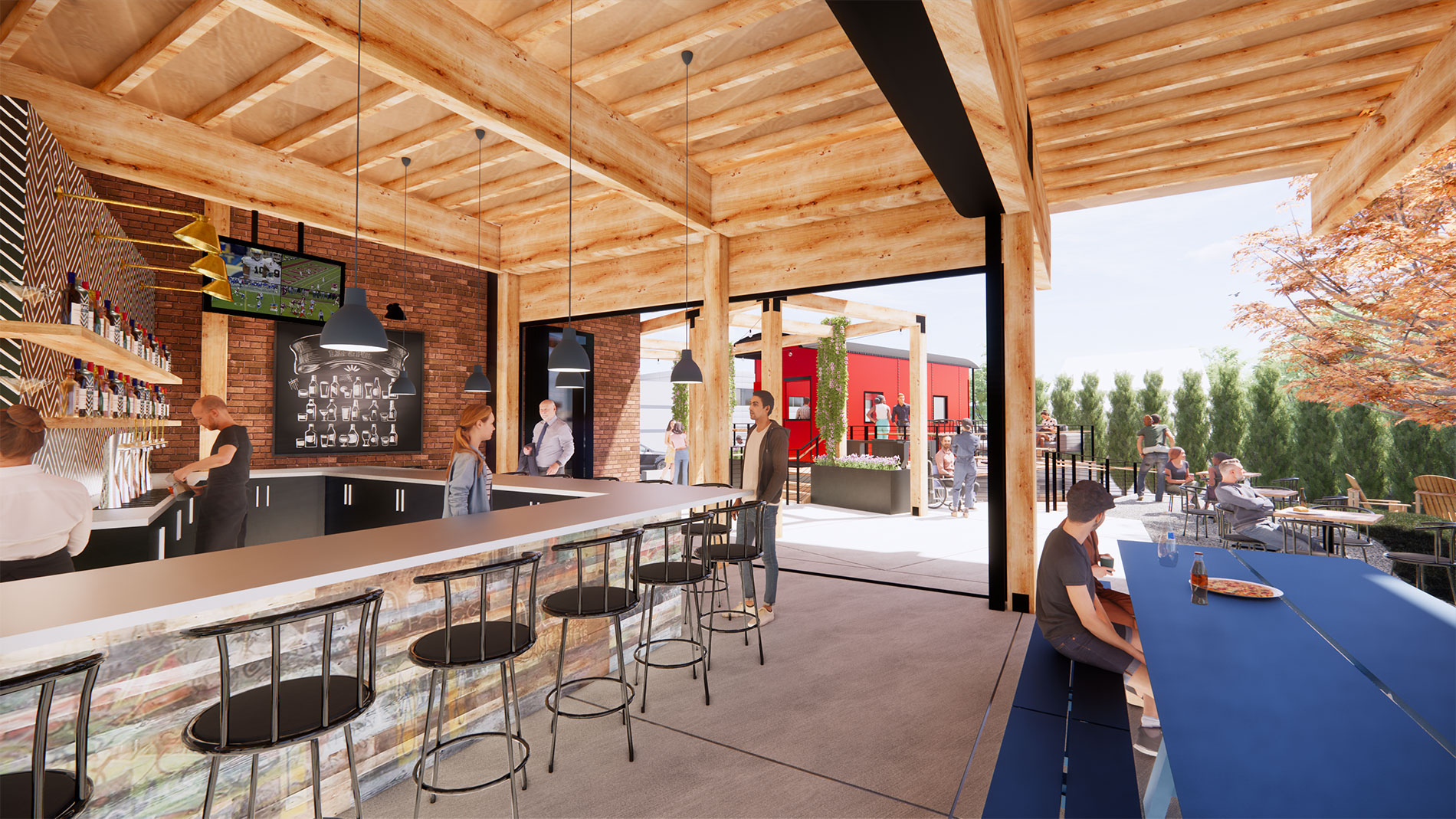 Kirkwood citizens have been blessed in the past few years with new locations from Mission Taco Joint, Clementine’s Naughty & Nice Creamery, The Wine and Cheese Place, Chicken Out and more. Their winning streak will continue later this year when 4 Hands Brewing Co. opens a new location at 150 W. Argonne Drive, in the former Down By the Station space. The new taproom won’t include a brewery, but will feature a full menu from Kevin Nashan’s Peacemaker Lobster & Crab Co.


4 Hands owner Kevin Lemp confirmed the plans. “We’re anticipating late Q3 or early Q4,” he explained. “We’re super excited to be a part of everything that’s happening in Kirkwood. We’re really excited about the outdoor space.” The indoor part of the taproom should be around 2,400 square feet with a capacity of 75 to 85, according to Lemp. Also indoor will be a large kitchen for Peacemaker, which will offer a large menu similar to its flagship location in South City.


But the main attraction will be a “huge, expansive outdoor space,” said Lemp. “We’re going to use that outdoor space to create a couple different environments. An outdoor bar area, a beer garden area, fire pits and adirondack chairs.”