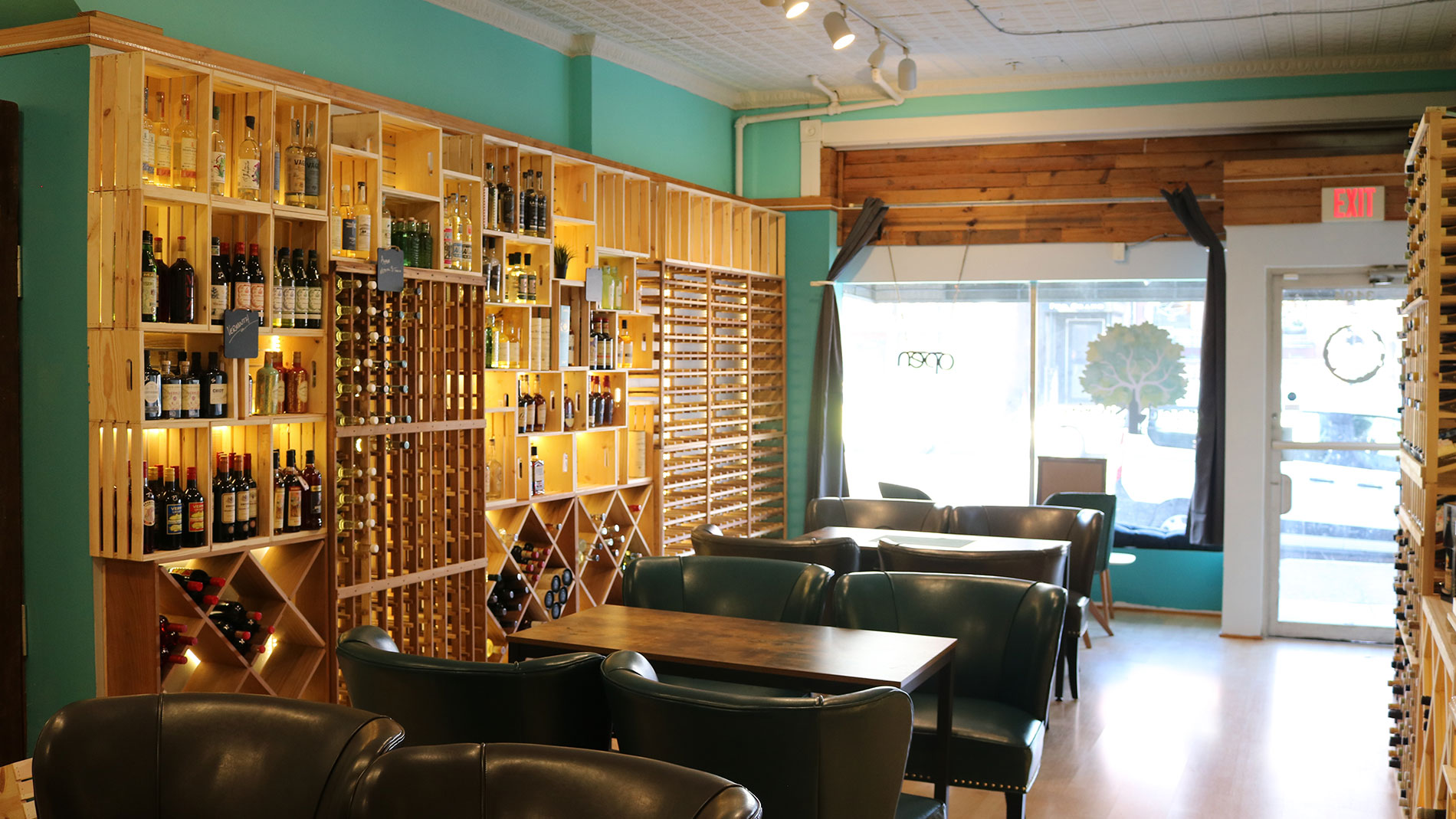 “During quarantine, I wanted somewhere to grab a bottle of natural wine without driving or doing the dreaded Schnucks run,” said Michael Fricker, owner of the newly opened Grand Spirits Bottle Co. at 3194 S. Grand Blvd. in the South Grand entertainment district. So he created a place to do that. And the fact that it’s less than a block from his former job at Cafe Natasha and The Gin Room – owned by his wife, Natasha Bahrami – is pretty convenient, to say the least. “It just kind of worked out that way,” he said, laughing. “We looked for a spot for six months, and this place became available.”

Fricker previously bartended at The Gin Room; before that, he was executive sous chef at Cinder House. Now, he’s putting his interests to work in a spot of his own. In some ways, it actually feels like a natural (pun intended) extension of his former gigs. “I’ve long been a pretty big wine drinker,” he explained. “A lot of the ideologies are the same.” In that, he means a connection with nature, sourcing good ingredients from conscientious producers, and trying to curate a meaningful experience for customers.

Fricker said he discovered natural wine while on a trip to Paris with Bahrani three years ago. “I’d never really delved into natural wine, but we went to three natural wine bars, and I super connected with it.” Now, his shop offers around 1,000 bottles (120 varieties) of natural wine, with a goal of getting up to 200 different offerings. Plenty of spirits are available as well, with a special focus on agave – mezcal and tequila in particular. Eventually, Fricker plans to have an entire back room just for agave spirits. Vermouth and amaro are also big presences on the spirit shelf, as are bourbon, rye and scotch whiskeys.

Though “natural wine” can be hard to define, Fricker’s philosophy is that he wants to support producers that focus on agriculture, who don’t use herbicides or pesticides, and who are certified biodynamic or organic. And, of course, no preservatives. “We want a balance of delicious and affordable,” he explained; most wines are around $20, many are less, some a bit more. Fricker currently offers a good mix of Old World and New World wines, with bottles made everywhere from Italy and South Africa to California to the Finger Lakes region.

Check out the slideshow below for more information on Grand Spirits Bottle Co.’s hours, days of operation, education programs, wine bar and more. 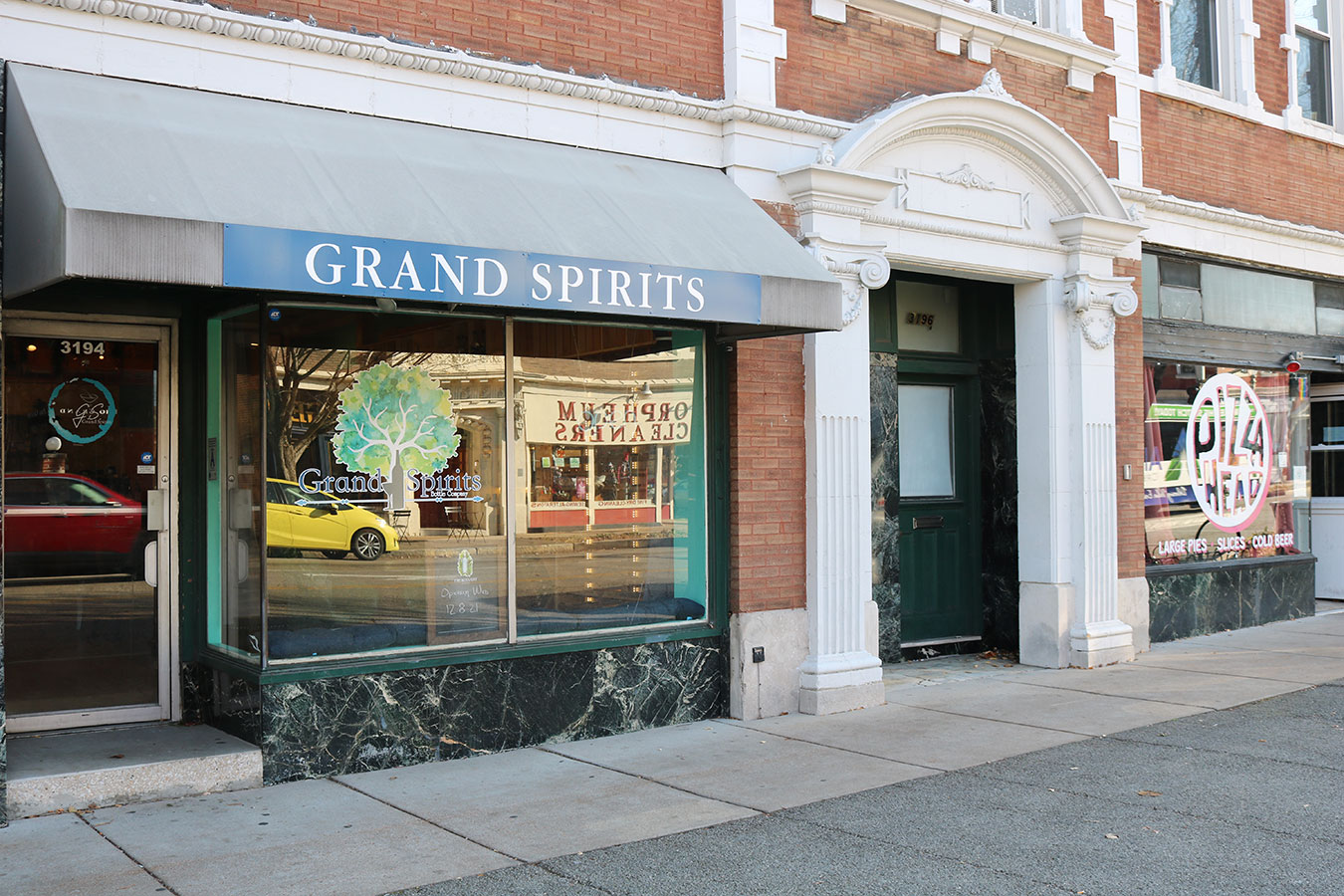 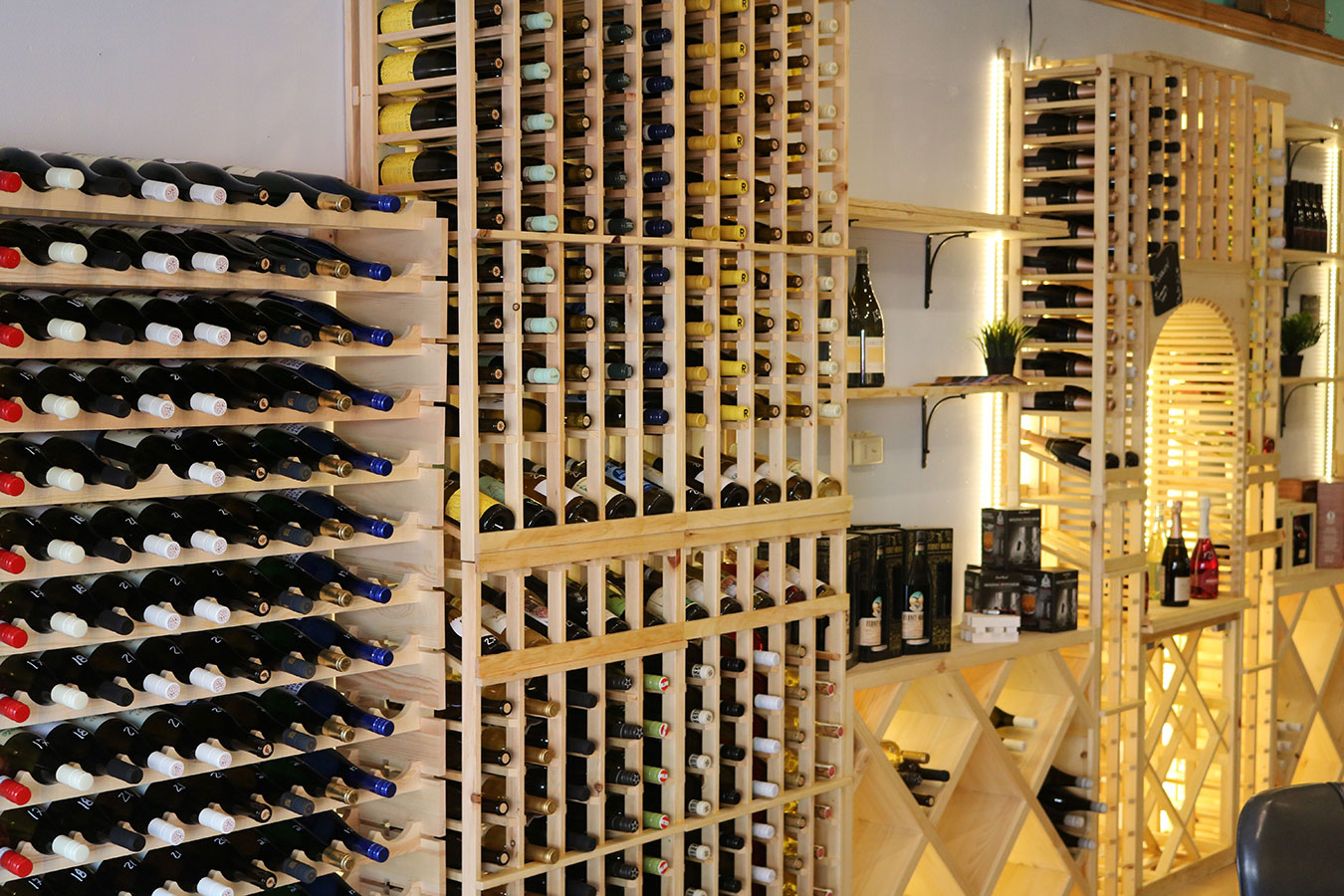 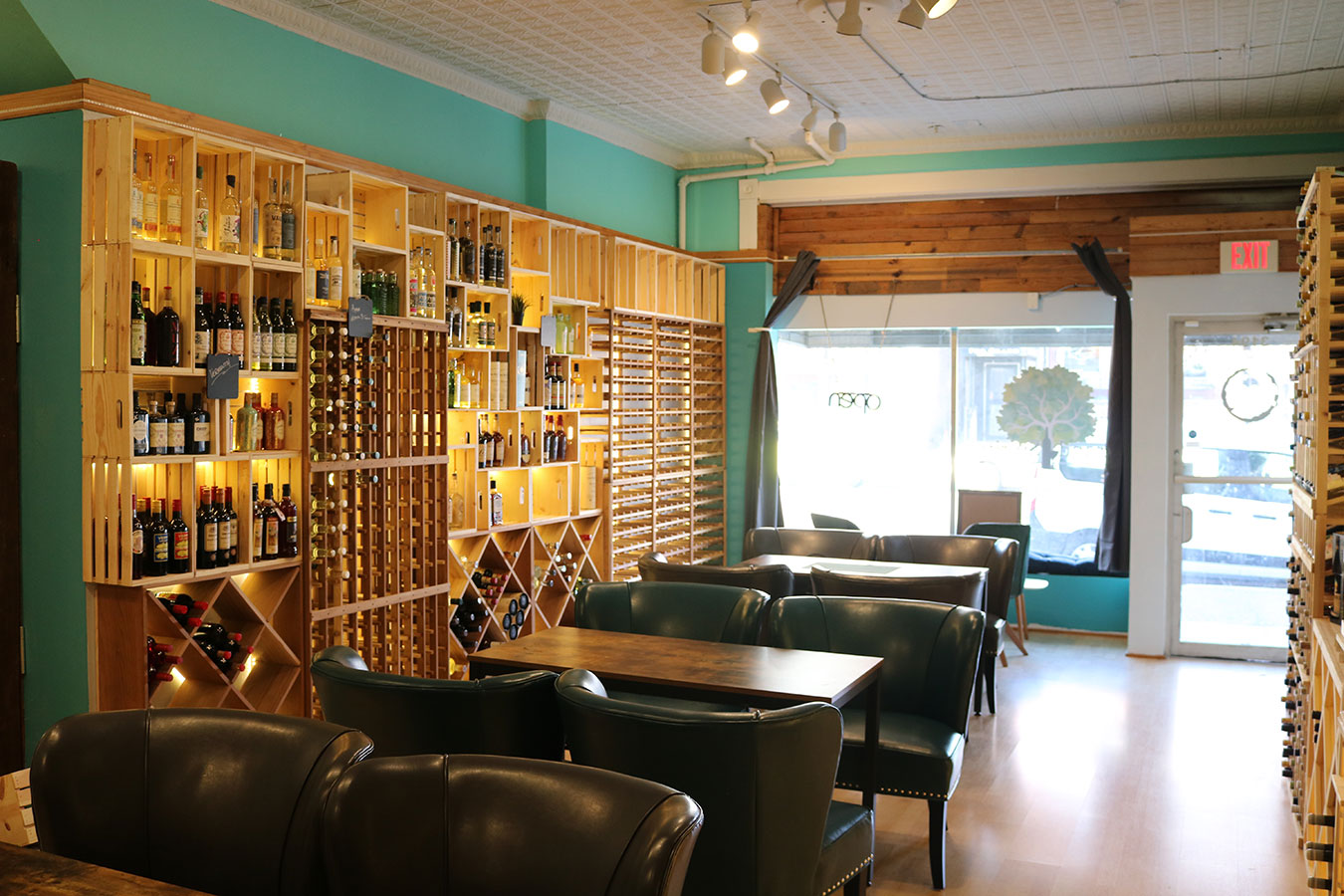 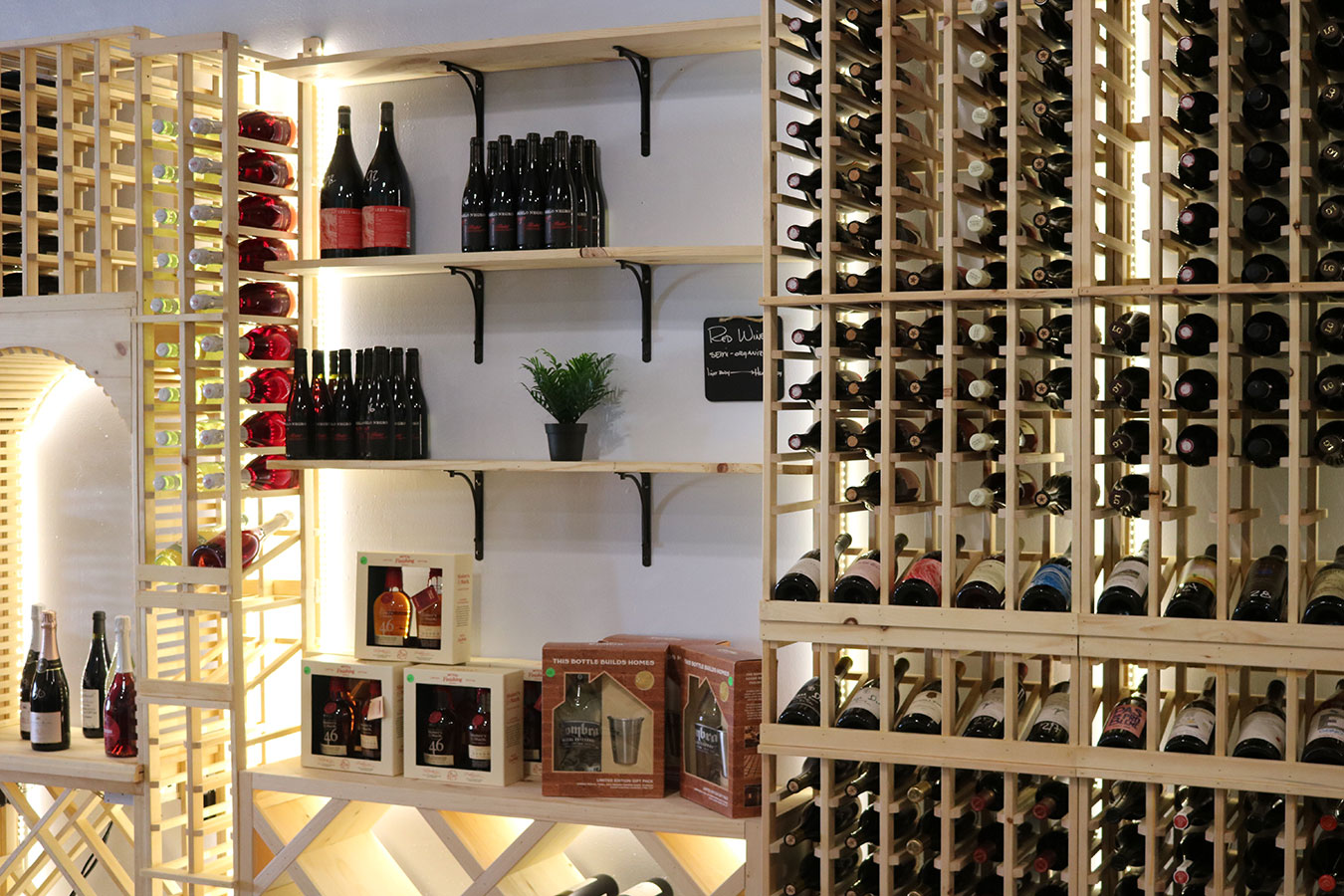 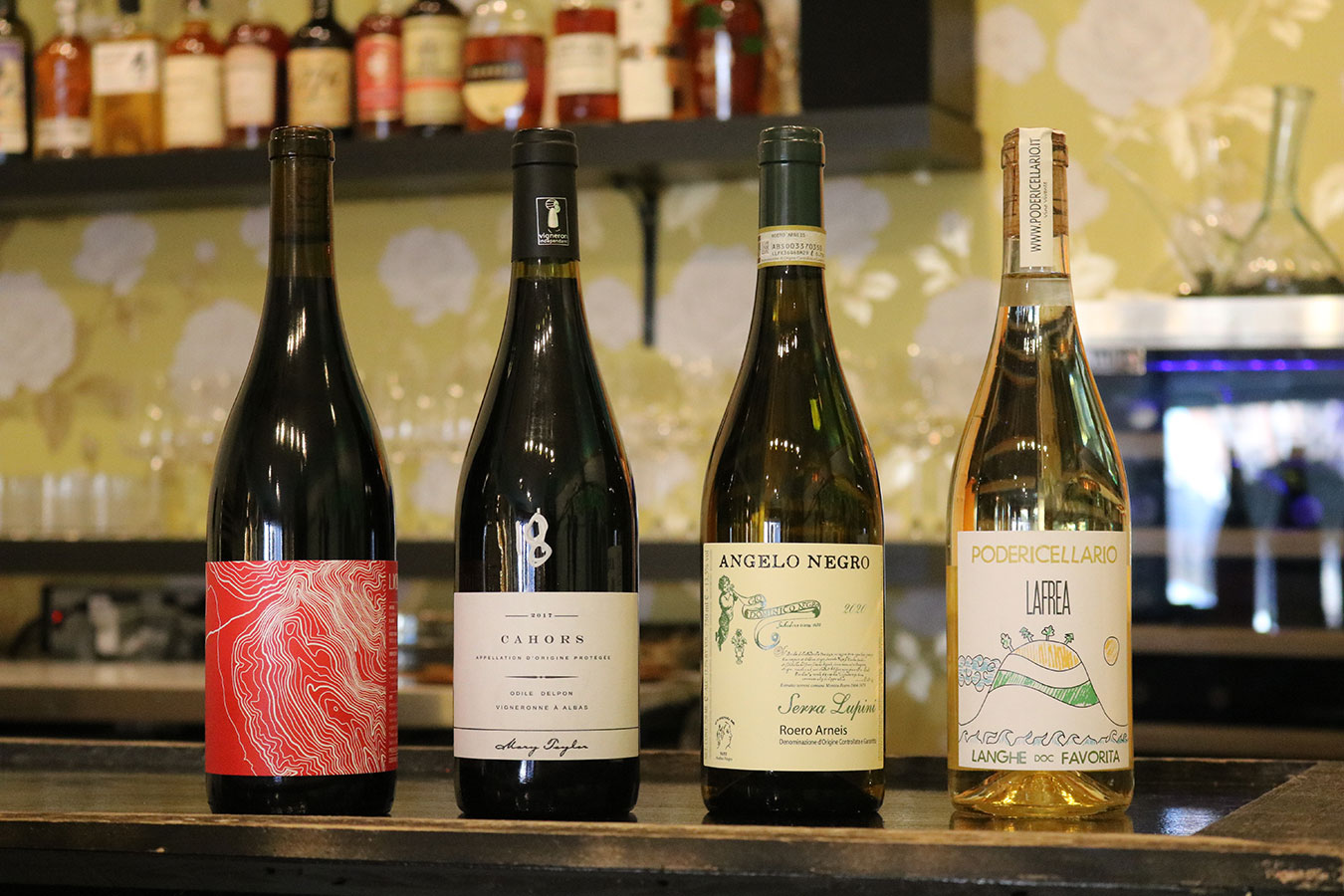 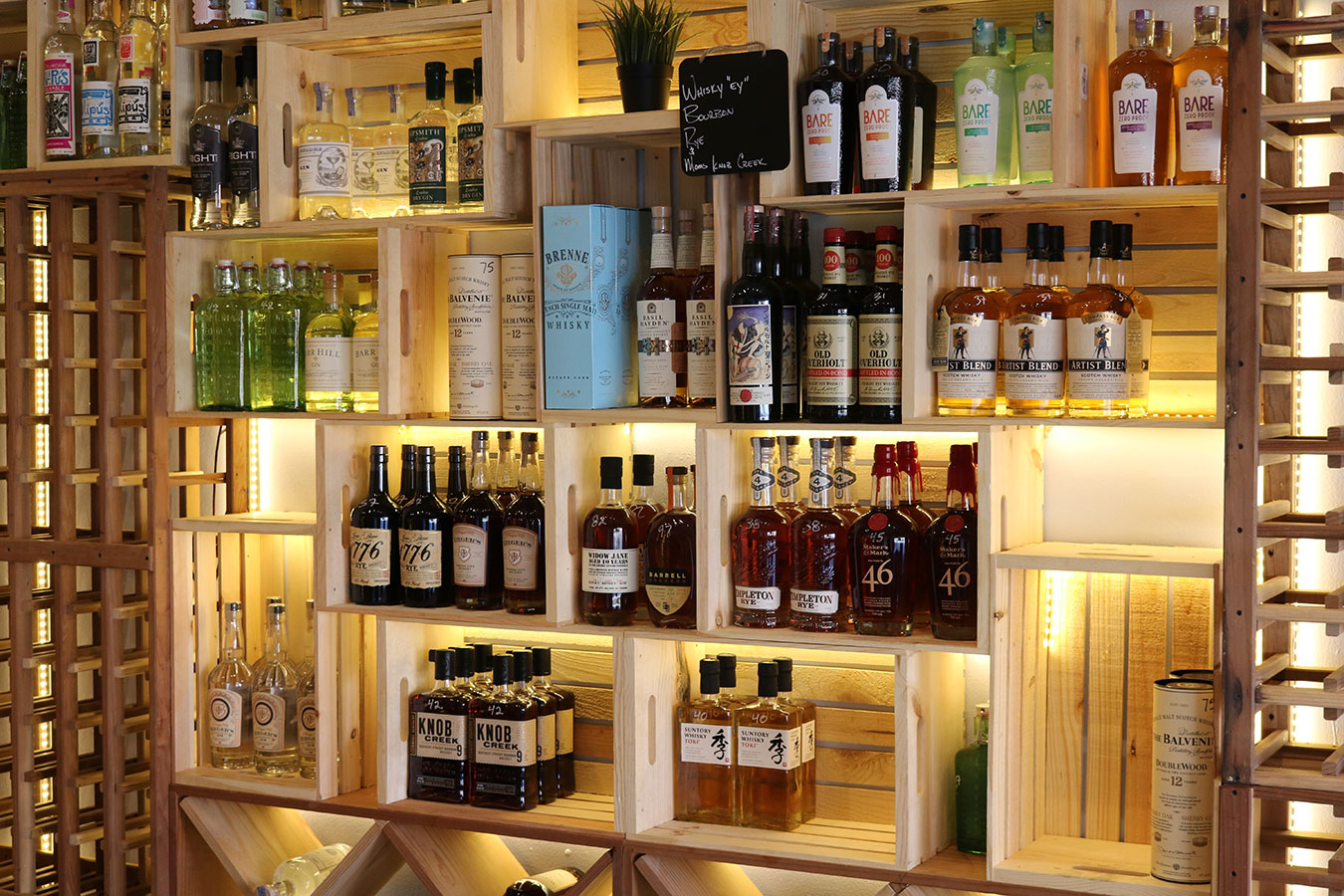 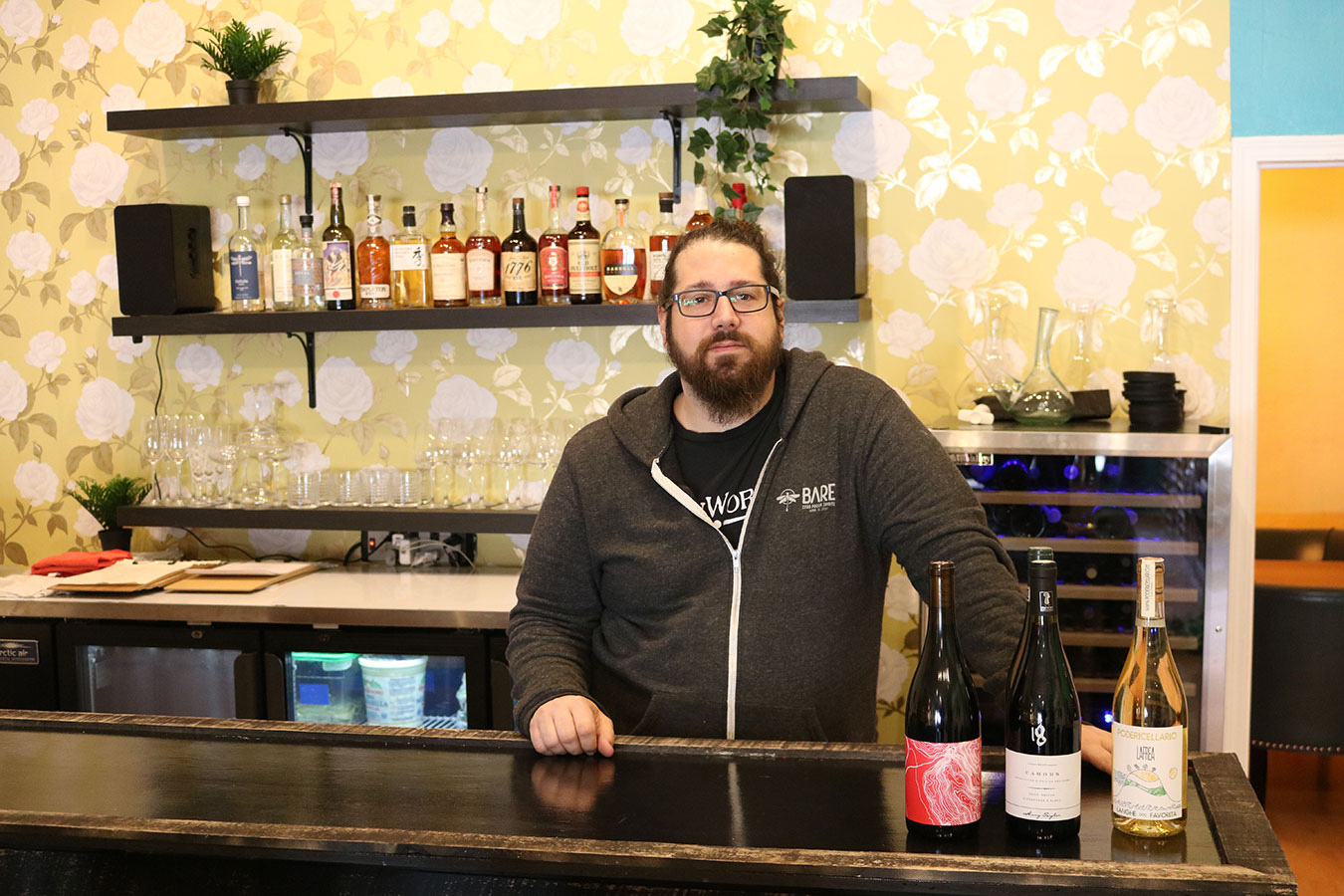