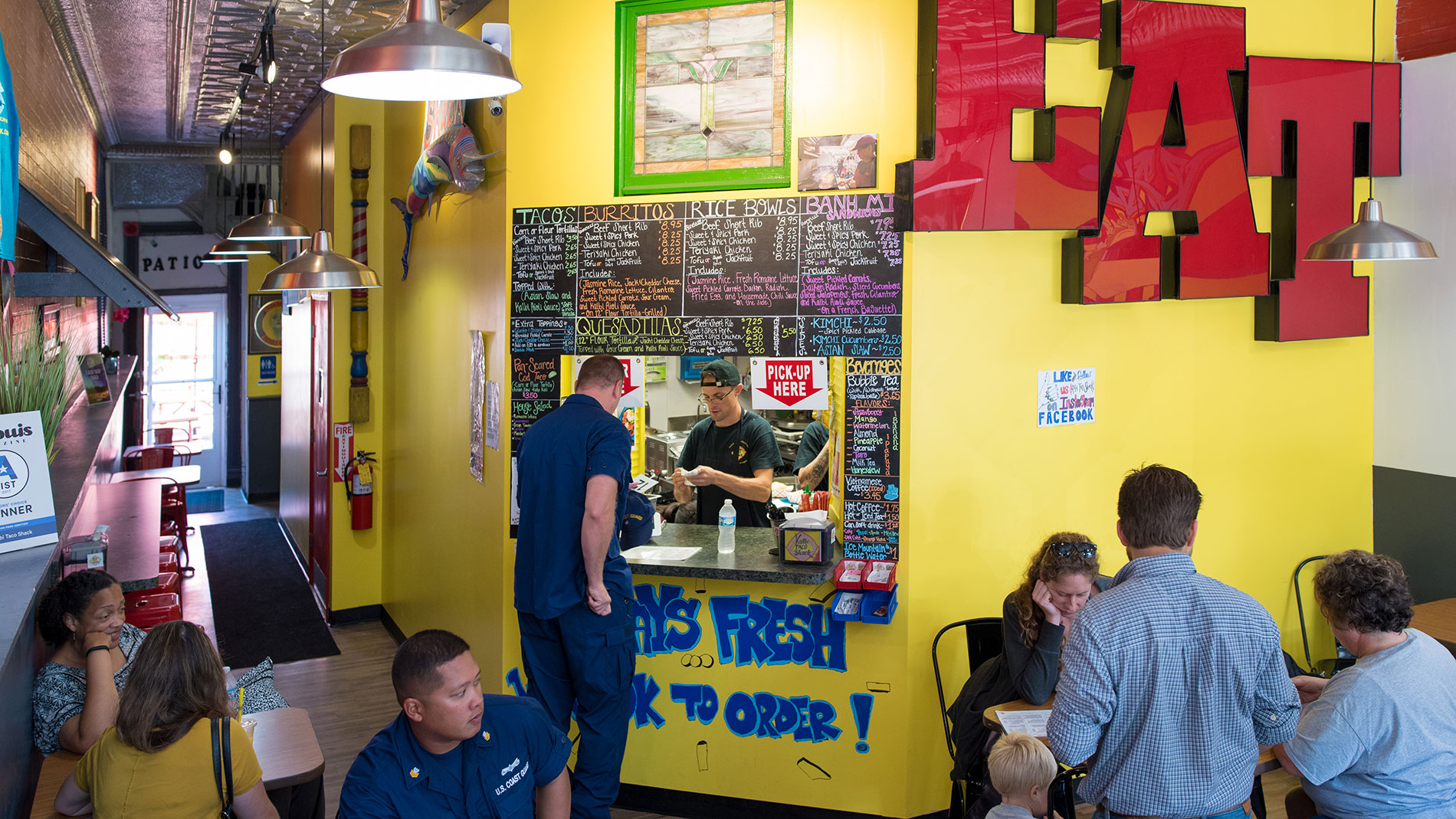 The co-owners of Kalbi Taco Shack, Sue Wong-Shackelford and Mark Shackelford, made a Facebook announcement that the final day of service at the original location will be on Sunday, June 27. The restaurant, which is currently located at 2301 Cherokee St., will be a part of the new food hall at City Foundry STL when it opens this summer at 3730 Foundry Way in Midtown.

The new location will have much more space for customers, as well as better parking, which was a concern at the original location. “There's going to be plenty of parking at the Foundry, where we were limited with parking on Cherokee Street,” said Wong-Shackelford.

The menu will remain relatively the same, although it will be a little more streamlined to get food to customers faster. There will still be the popular tacos, burritos, rice bowls and monthly specials.

City Foundry will be home to Kalbi Taco Shack alongside several other local restaurants, including Hello Poke, Patty’s Cheesecakes, Poptimism and Turmeric. “We believe in the vision of the food hall in Midtown,” said Wong-Shackelford. “It was just the location for us.”

The food hall does not have a set opening date, but it is slated to open in two waves – one in the summer and another in the fall. Kalbi is scheduled to open in the first wave, which will likely be sometime in August. “I'm excited to reach more people now,” said Wong-Shackelford. Kalbi will also be open seven days a week with longer hours than the Cherokee location to comply with the food hall’s business hours.