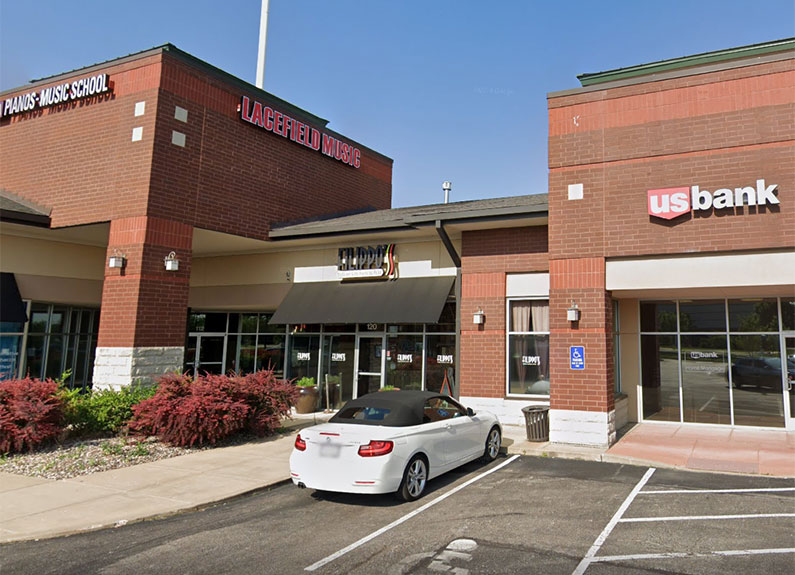 After 10 years in Chesterfield, Filippo’s Italian Kitchen & Bar (120 Chesterfield Valley Drive) has closed after a final service this past Saturday, May 22, according to owner Joe Sanfilippo. The closing comes two-and-a-half years after he closed his first restaurant, J.F. Sanfilippo’s, downtown at 705 N. Broadway, which he’d opened in 1991. “You know, 30 years, opened at 24 years old,” Sanfilippo said. “It kills you, the job. It’s great and rewarding in so many ways, but it also tears you apart. It’s a lot of stress.”

Sanfilippo cited the recent passing of his mother and uncle as well as staffing issues among the reasons he decided to close Filippo’s. “I prep and make bread, turn around and wash dishes, do service at dinner, and then come out and greet customers. It’s just time to hang up the chef coat. It’s time to go out to dinner rather than cook dinner.” In his words, he felt it was time to “work to live, rather than live to work.”

Sanfilippo pointed out that Filippo’s loyal customers were a big reason he loved running his restaurants for so long, and why they were so successful. “I’ve been so fortunate – I’ve made lifelong friends, people that truly care about me, and I them. That’s the one thing I’ve teared up the most about, all the comments and relationships. Within minutes (of posting about the closing on Facebook), there were 50 comments. I never realized how much I affected people's lives, how many first dates, receptions, anniversaries there were.”

As industry workers know all too well, the stress of working in a restaurant is unique and unrelenting. “I’m just tired. I do Crossfit five days a week, but the stress of the business is killing me on the inside,” Sanfillipo explained. You have to be 100% on everyday. I’m going out my way.” While he has no plans to open another restaurant in St. Louis, Sanfilippo said customers and friends can keep up with his next moves on his blog, which he’ll be launching soon; interested parties can keep an eye out for that online.