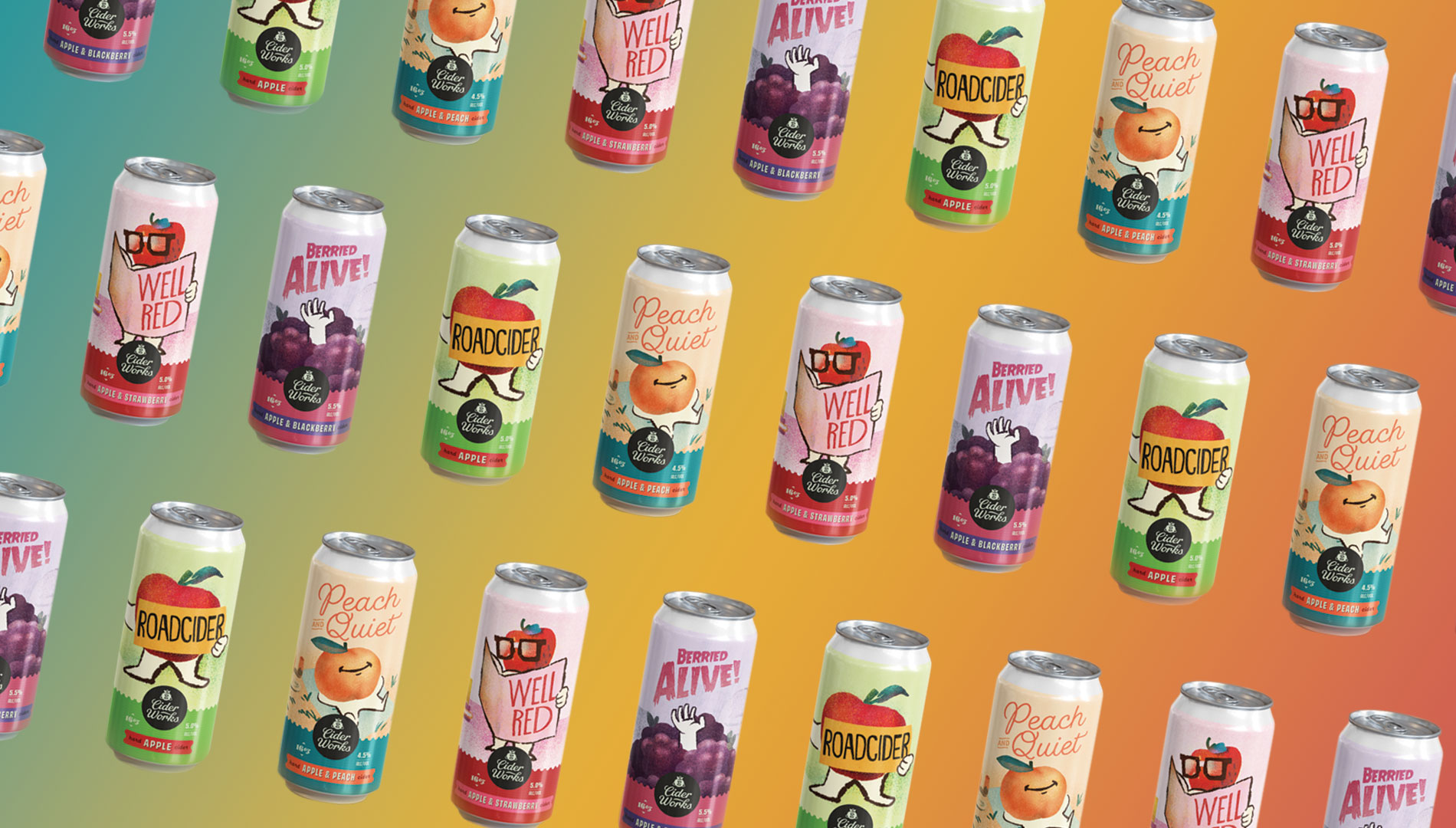 Eckert’s Farm at 951 S. Green Mount Road in Belleville has just released a line of hard ciders as part of a long-term project to open its own cidery next year.

Eckert’s CiderWorks is currently in the process of being designed, but will feature an indoor tasting room and an outdoor event space for concerts. “We see a lot of opportunity, both to make the business more efficient and to appeal to a new consumer,” said Eckert’s president Chris Eckert. The tasting room will also have a small food menu with items like fair and bar food, as well as the on-site restaurant’s fried chicken. The plan is to implement the buildout in winter and launch it in May 2022.

The new venture is part of an effort to capitalize on unused products and appeal to a younger, albeit 21-and-older, generation.“The hard cider business is one of those things that we see people doing to take the excess production and put it to good use and add another experience and option for guests when they come out to the farm,” Eckert said. “There’s been a change in shopping patterns by pick-your-own customers. Thousands of families still come out, but they aren’t buying as many pounds on average as five or 10 years ago, but we still have productive apple trees, so this is a great alternative use.”

To kick off this project, Eckert’s has released its first line of hard ciders in partnership with Brick River Cider Co. All four feature apple cider as a base, including plain apple, as well as apple mixed with strawberry, blackberry and peach, and they range in sweetness, with peach being the sweetest and blackberry the driest. “The idea was to have stuff that appeals to all different palates. So it's not all super-sweet, it's not all super-tart, and it has different ranges of pH and residual sugar based on the profile and style that we were trying to achieve,” Eckert said.

The cider is now available in four-packs at Eckert’s Country Store and will be available on tap and in flights at Eckert’s Farm beginning this weekend. A temporary tasting facility will premiere Memorial Day weekend, when the summer concert series kicks off. The ciders will also be available this fall at Eckert’s Millstadt and Grafton locations.

More details about the cidery will become available as the design process is completed, but Eckert expects an industrial vibe in approximately 3,000 to 4,000 square feet of indoor space, while the outside space will span roughly 6,000 to 7,000 square feet.

“We're excited that we continue to evolve and be relevant to an ever-changing customer demographic,” Eckert said.

The former bar Ryder’s Tavern at 4123 Chippewa St. in St. Louis has been rebranded into ...

The Angad Arts Hotel​ in St. Louis recently announced that chef Matthew Birkenmeier has taken over ...