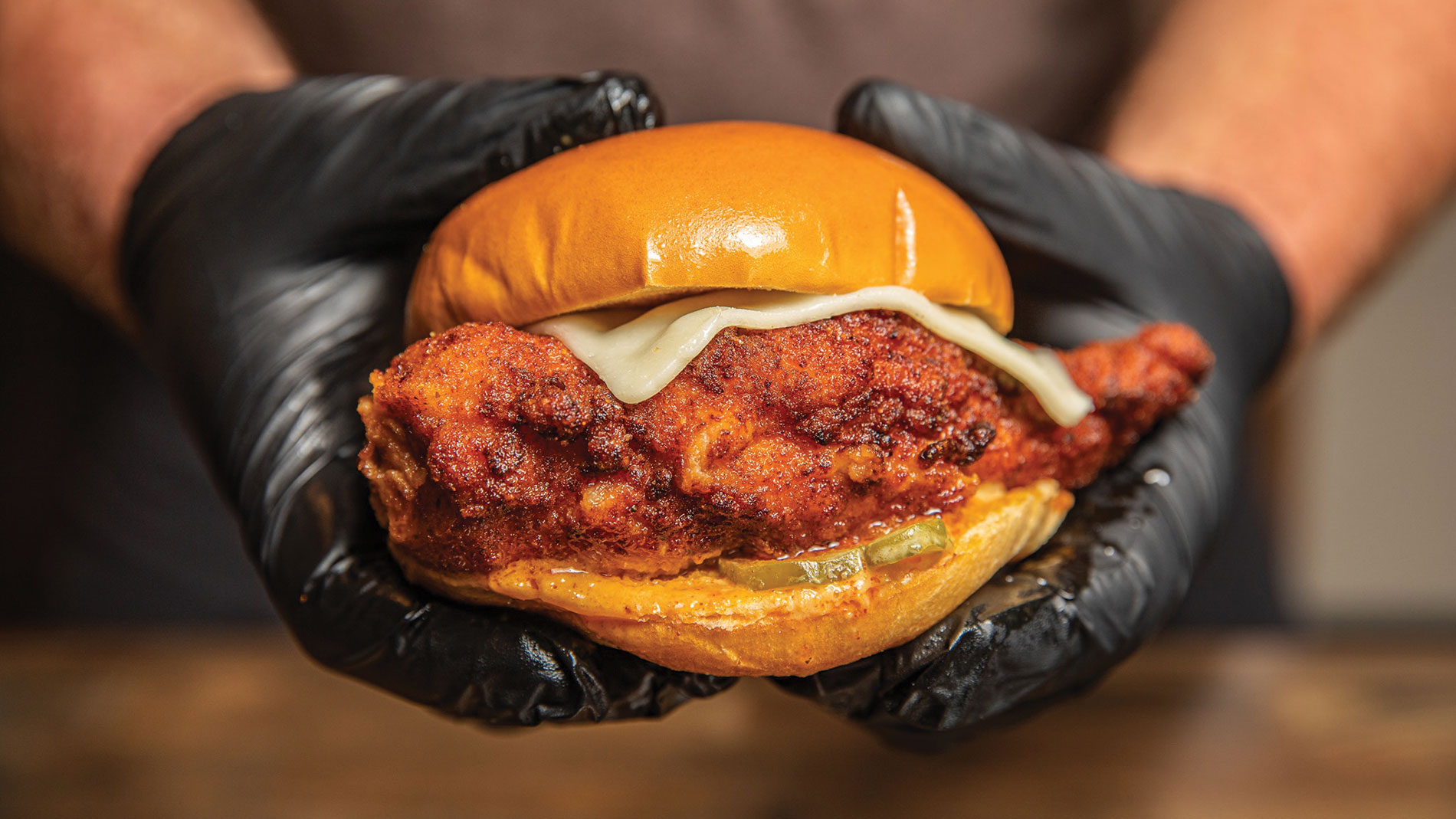 Chuck’s Hot Chicken will open a second location in O’Fallon, Missouri, in June

Usually when somebody opens a new restaurant, they wait a bit to expand; not Chuck’s Hot Chicken – the first location opened in Maryland Heights in January and the second will open in O’Fallon, Missouri, in a few months. “Right now, we’re aiming for June 8,” said owner Chuck Taylor, who co-owns the business with Jon Plawsky. “It’s definitely going to be sometime in June.”

The new iteration of the popular chicken joint will post up at 2758 Highway K, where Taylor anticipates the same level of success as his first location. “It was either here or the city, but there’s just so much action out here,” he explained. “When you try to get something to eat, especially during rush hour, it’s like everything’s packed.” He speculated that St. Louis will be the next place they look to expand to.

Taylor is confident in Chuck’s original paradigm and aims to replicate it in O’Fallon, but with a few new tricks. “Same service, same menu, same food,” he said. “But we’re planning on some fun new stuff.” The new stuff includes hand-breaded nuggets, breaded pickles and bone-in chicken. Executive chef Dorsey Lawrence looks forward to a robust list of seasonal and secret menu items and encourages fans of the restaurant to keep up with those via social media on Facebook, Instagram and Twitter.

The new Chuck’s will offer a few patio tables, but will not be open for indoor service immediately; eventually, an indoor dining space will be installed. Taylor also said he’s considering adding cocktails to the menu, but has no plans at the moment to offer liquor.