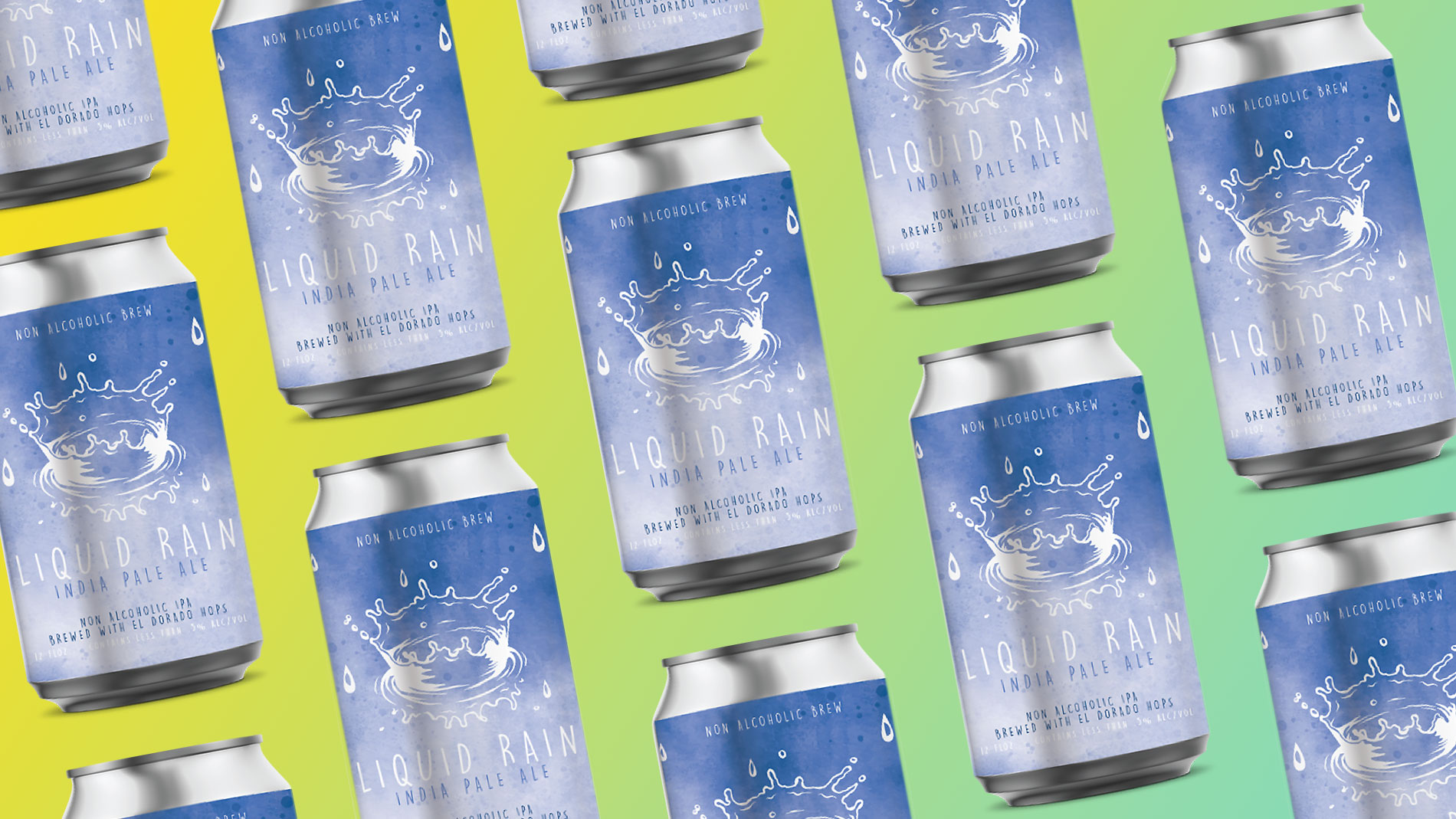 Two of St. Louis’ top breweries, 4 Hands Brewing Co. and nonalcoholic brewer WellBeing Brewing Co., have teamed up to create a nonalcoholic El Dorado Dry Hopped IPA called Liquid Rain, which is set to hit the market in May.

In an effort to create awareness and reduce stigma around mental health issues, a portion of proceeds will benefit Hope For The Day, a nonprofit that helps empower conversations surrounding mental health education and on proactive suicide prevention.

“When we were approached by the folks at Hope For The Day, we knew how important mental health conversations are, especially in the beer, bar and restaurant industry – and we know with the pandemic, it’s been a long year,” said Jeff Stevens, founder of WellBeing. “We really want to shine a light onto overcoming the stigma of openly talking about mental health.”

4 Hands was also quick to jump on board for such an important project. “We had multiple conversations with WellBeing in the past regarding a collaboration,” said 4 Hands president Kevin Lemp. “When Hope For The Day announced their Things We Don’t Say IPA project, it seemed like a perfect opportunity.”

Because suicide rates are higher now than in the past three decades, the need to reduce social stigmas and start the mental health conversation before suicide directly impacts us is more evident than ever. Liquid Rain is part of a global program in which brewers create IPAs and donate a portion of proceeds to a one-hour educational program from Hope For The Day called Things We Don’t Say. The program provides knowledge on peer-to-peer suicide prevention, including specific language and calls to action to support those in need.

“Things We Don't Say: Craft Beer For Mental Health was created with the idea that when it comes to mental health, we need to meet people where they are, and not where we expect them to be,” said Joel Frieders, director of public policy at Hope For The Day. “This conversation about mental health isn't and shouldn't be limited to just those who choose to consume alcohol, and as my relationship with the folks from WellBeing Brewing has grown, so has my understanding that those in the recovery and discovery community are just as much a part of the conversation about mental health in the craft beverage industry as anyone.”

Each can includes a QR code linked to the Hope For The Day website, which includes vetted resources for mental health support. A setting on a white noise machine Lemp uses to meditate was the inspiration for the beer. “The name and label direction was inspired by a sense of calm, being present in the moment and grateful,” Lemp said.

Find Liquid Rain beginning May 1 at wellbeingbrewing.com, as well as at 4 Hands and O’Fallon Brewery locally. It will also be available at retailers throughout Missouri, Chicago, Colorado, Texas, Michigan and Nashville. 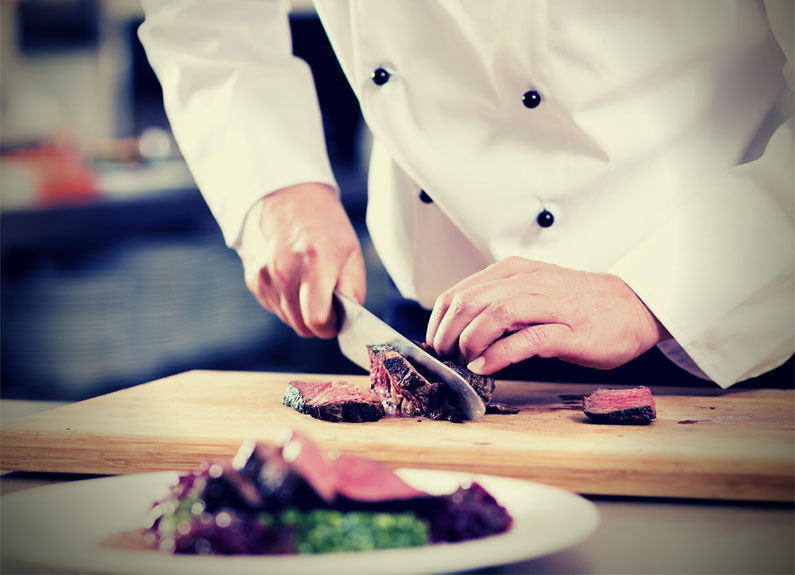 Celebrity cannabis chefs will showcase their skills in a series of cannabis cooking demonstrations at Blaze, ... 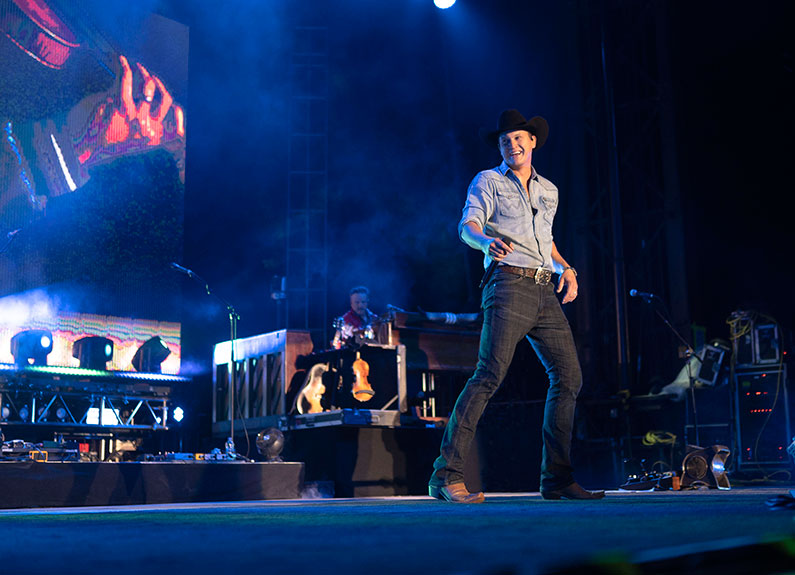 The Country Fair will feature live music, great food and family-friendly fun in Chesterfield next week 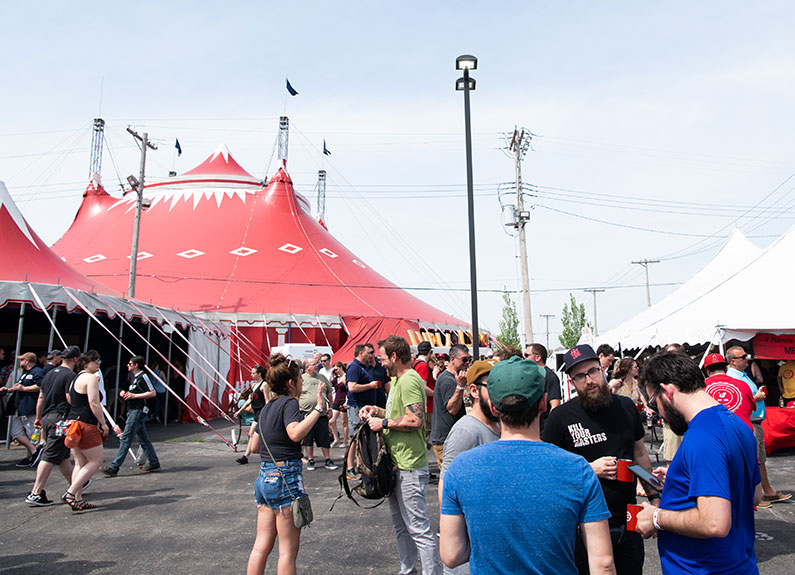 The 10th annual Lupulin Carnival is back for another year at the Big Top at 3401 ...