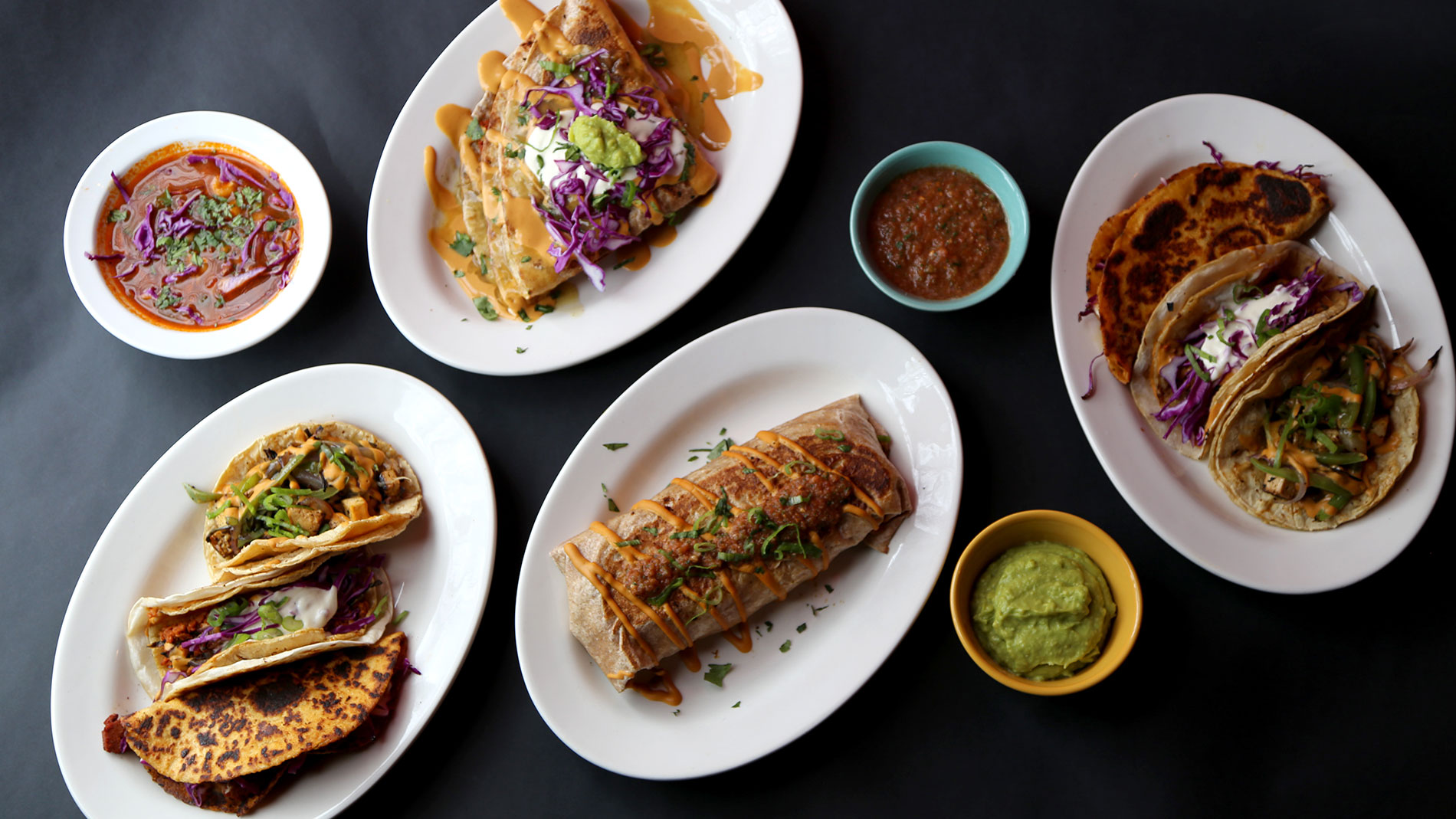 a selection of dishes from terror tacos photo by meera nagarajan

Terror Tacos, a new vegan taco restaurant in Tower Grove South, is slated to open at the end of March at 3191 S. Grand Blvd. The restaurant is owned by two brothers, chef Bradley Roach and Brian Roash. The brothers had thrown around the idea of opening a restaurant for years, so when the space – formerly occupied by Moroccan restaurant Baida – became available, they decided it was time to get to work.

The brothers have been vegan or vegetarian for more than 20 years. Roach worked at the vegan Seedz Cafe for five years, half of which he spent as head chef and general manager. Both brothers feel encouraged to see that a growing number of vegan and vegetarian restaurants have opened in St. Louis. “When I first became vegan in 1995, I could only eat out at Taco Bell — a bean burrito, no cheese with hot sauce — that, or french fries someplace. But now you can make money off a vegan restaurant, and there are so many options,” Roash said.

The menu consists of tacos, burritos, nachos, taco salads and quesadillas that diners can customize based on their choice of protein: TVP (textured vegetable protein, which has a texture similar to ground beef), seitan or cilantro-lime tofu. They also plan to offer a carne asada-style tempeh in the future. Additional menu items include the double diablo taco with TVP, red cabbage, green onion, chipotle oat cheese and vegan sour cream. Birria tacos came with seitan, vegan sour cream, oat cheese and cabbage; the tacos got a splash of vegan consume and were served with a dipping broth. A savory posole stew brings a change of pace to the menu; it’s made with hominy and seitan flavored with chipotles in adobe and three different dried chiles. They’ll also be doing a crunchy wrap, a fried corn tortilla topped with veggies, oat cheese, wrapped in a flour tortilla and stuffed with seasoned black beans and rice. The terror burrito, with cilantro-lime-green chile rice, seasoned black beans and seasoned TVP, was massive. Sides like the salsa and a simple guacamole, flavored with garlic, lime and salt, will also be on offer.

Paige Dofing, who also worked at Seedz Cafe, will be managing the front of house and is also their baker. She has crafted a sopapilla for dessert, with a vegan dough that includes coconut oil and bread flour that’s fried, dusted with cinnamon and sugar and served with a drizzle of agave. Dorfing said plans to add churros and a vegan choco taco to the dessert menu are in the works.

Initially, Terror Tacos will offer takeout only; however, when the weather warms, there will be 12 patio seats outside. The owners plan to eventually offer reserved seating indoors for up to 12 people as the safety precautions surrounding the pandemic continue to ease. They also plan to obtain a liquor license four to six weeks after opening; further down the line, they hope to transition to be more of a nightlife spot, with a full bar, cocktail program and later hours. “We wanted to do something that felt like us – we were metal heads, played in bands, we love horror films ... we don’t want to be the typical space,” Roash said. The 1,000-square-foot space reflects their aesthetic with black and hot pink walls featuring a drip paint design as well as a graffiti wall that Roash plans to paint himself.

Terror Tacos is slated to open in late March and will be open from 3 to 8 p.m. every day but Monday. 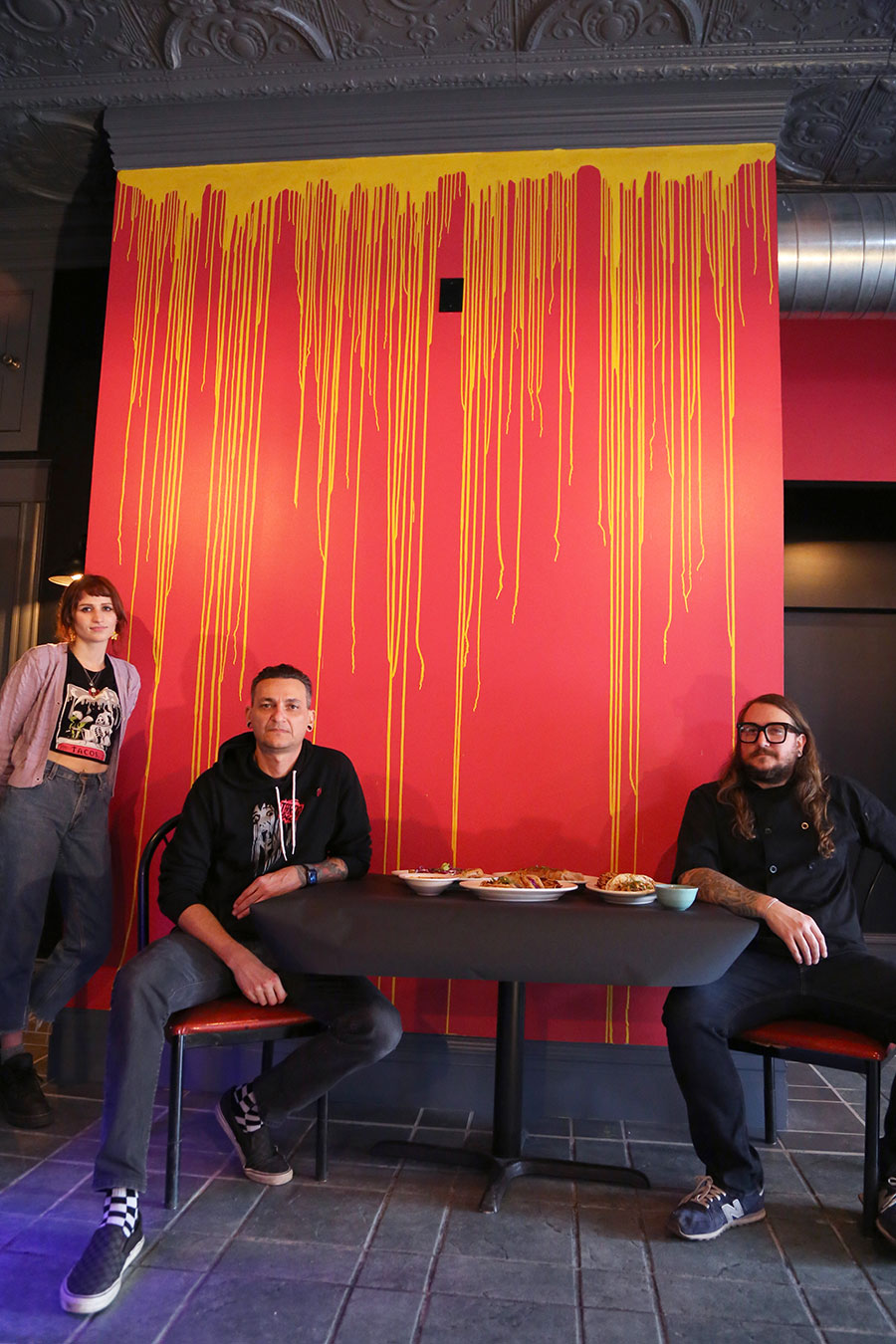 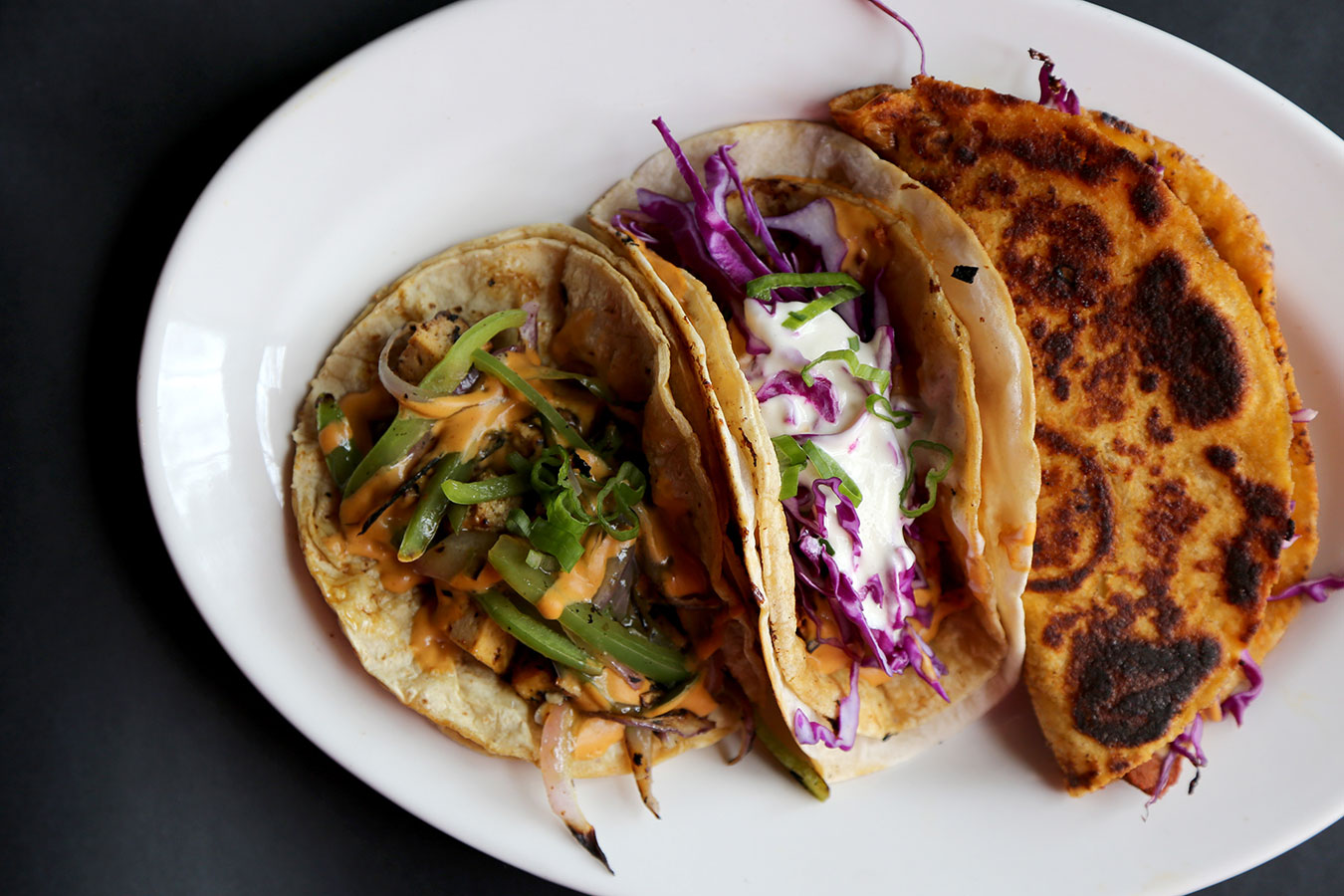 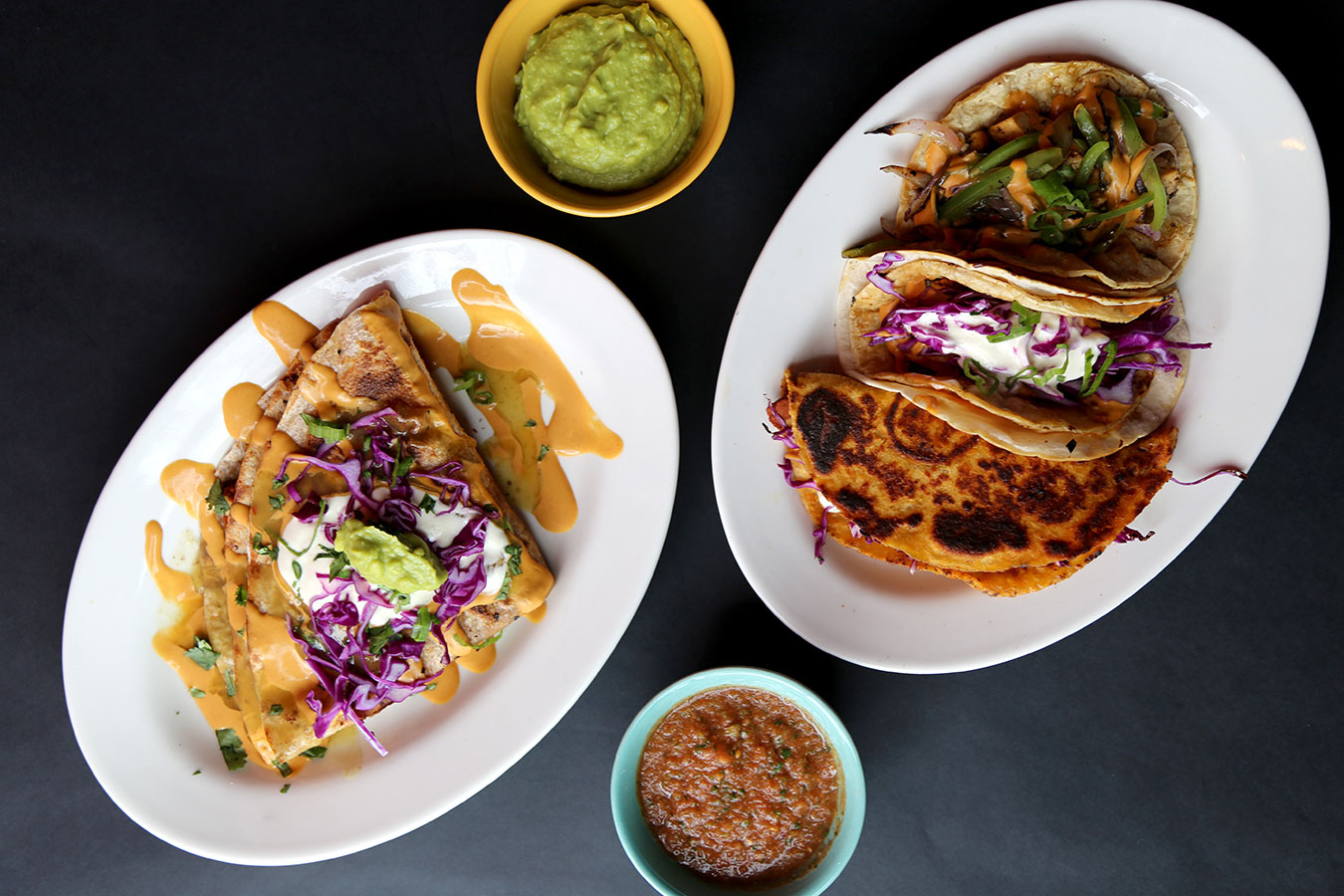 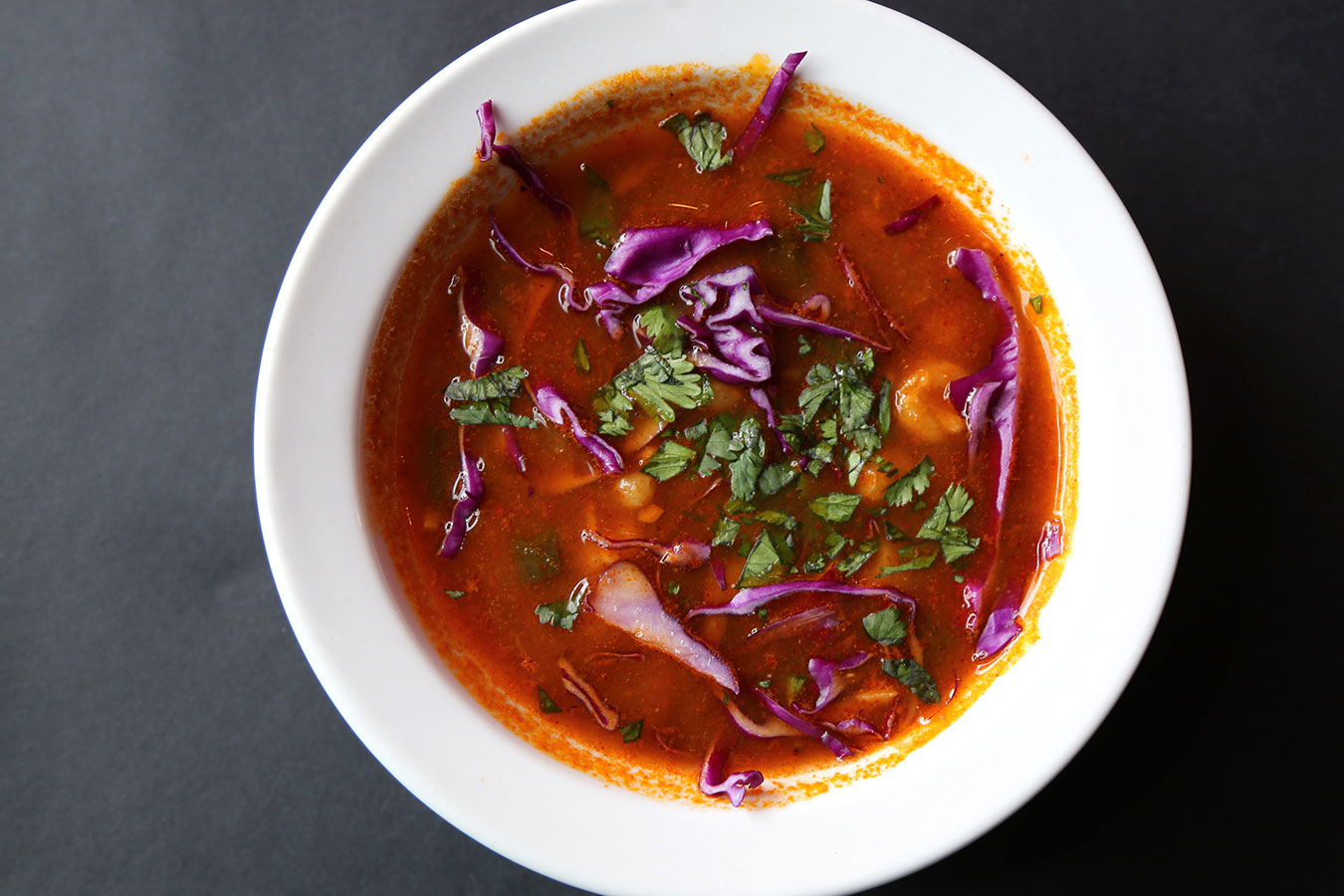 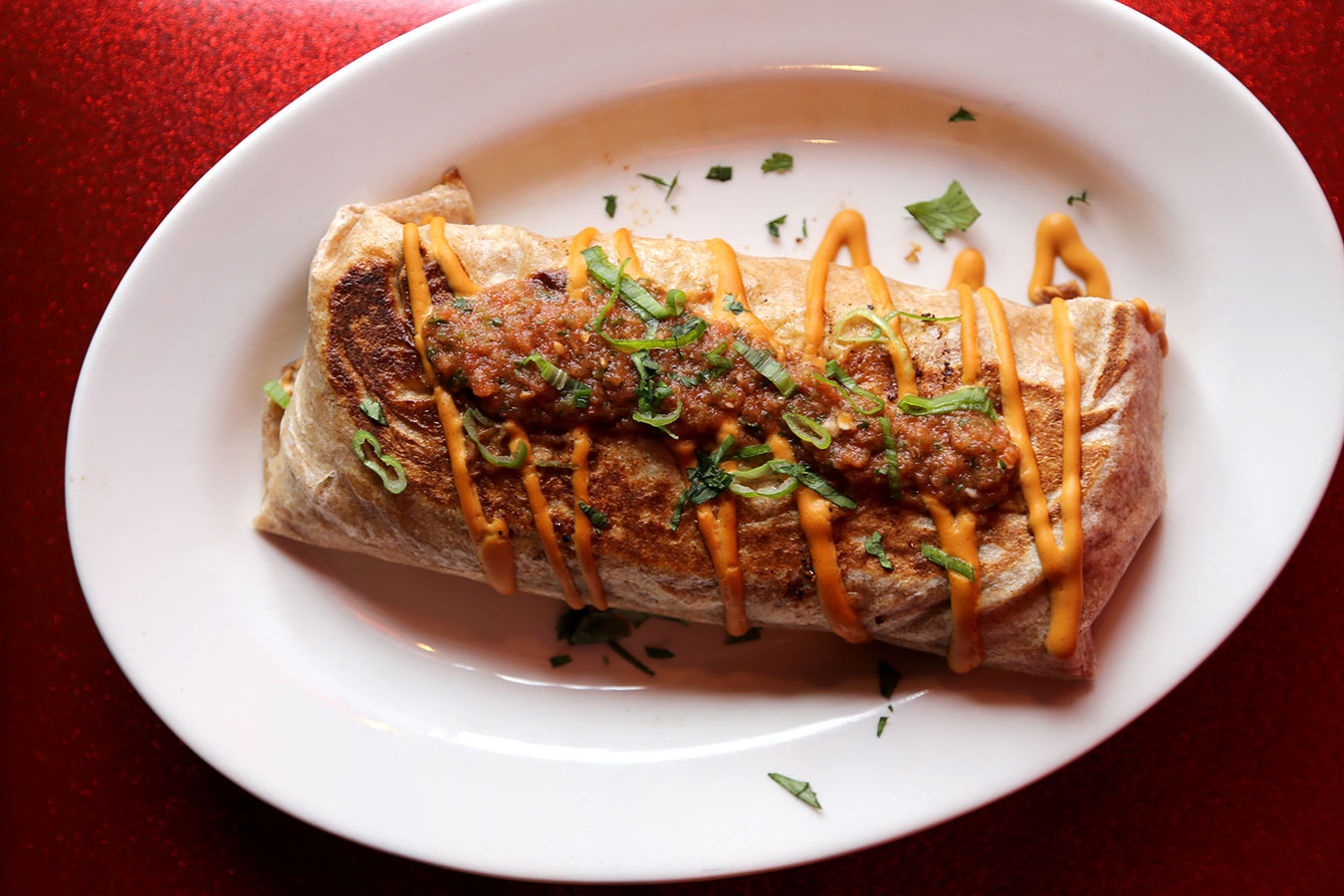 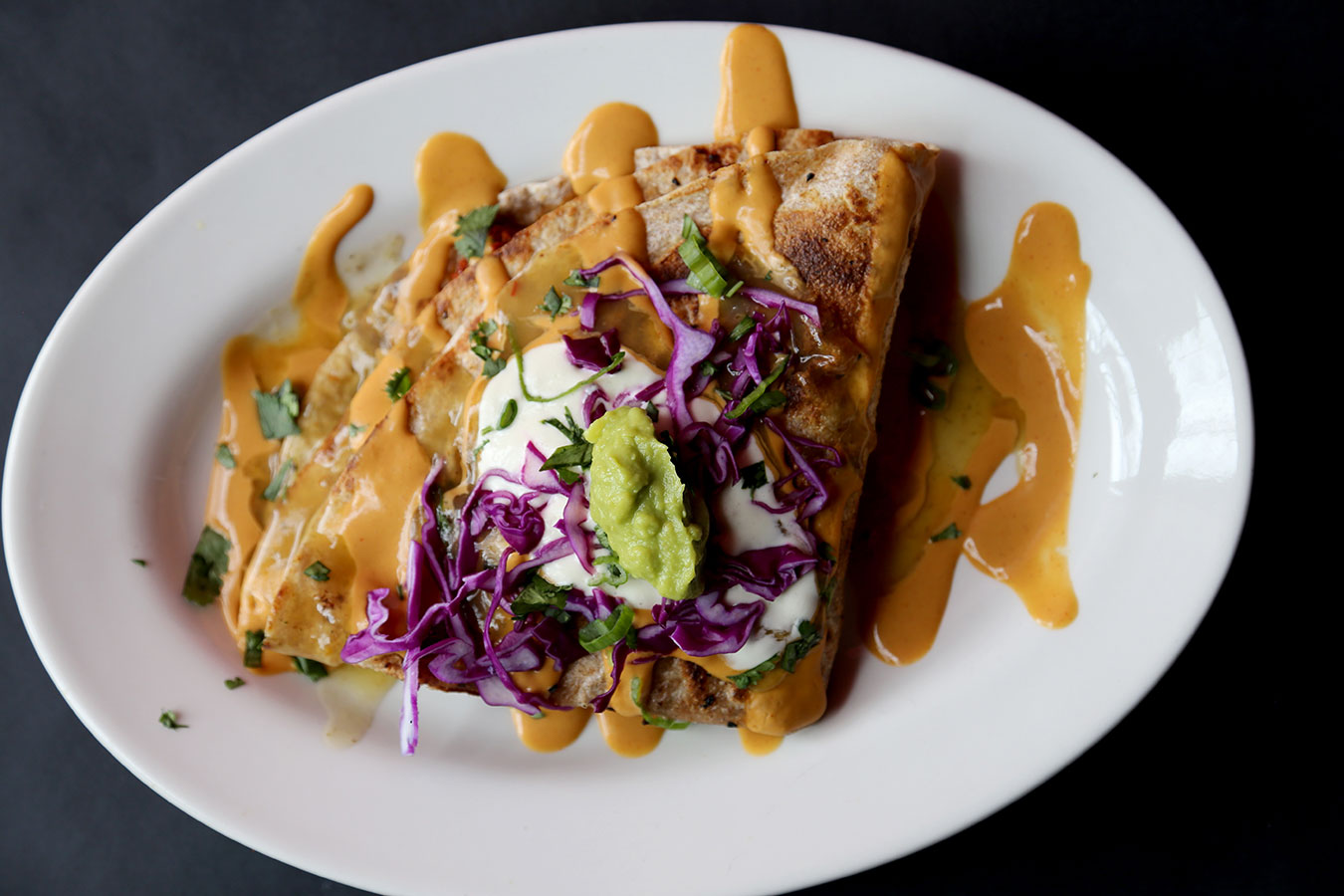 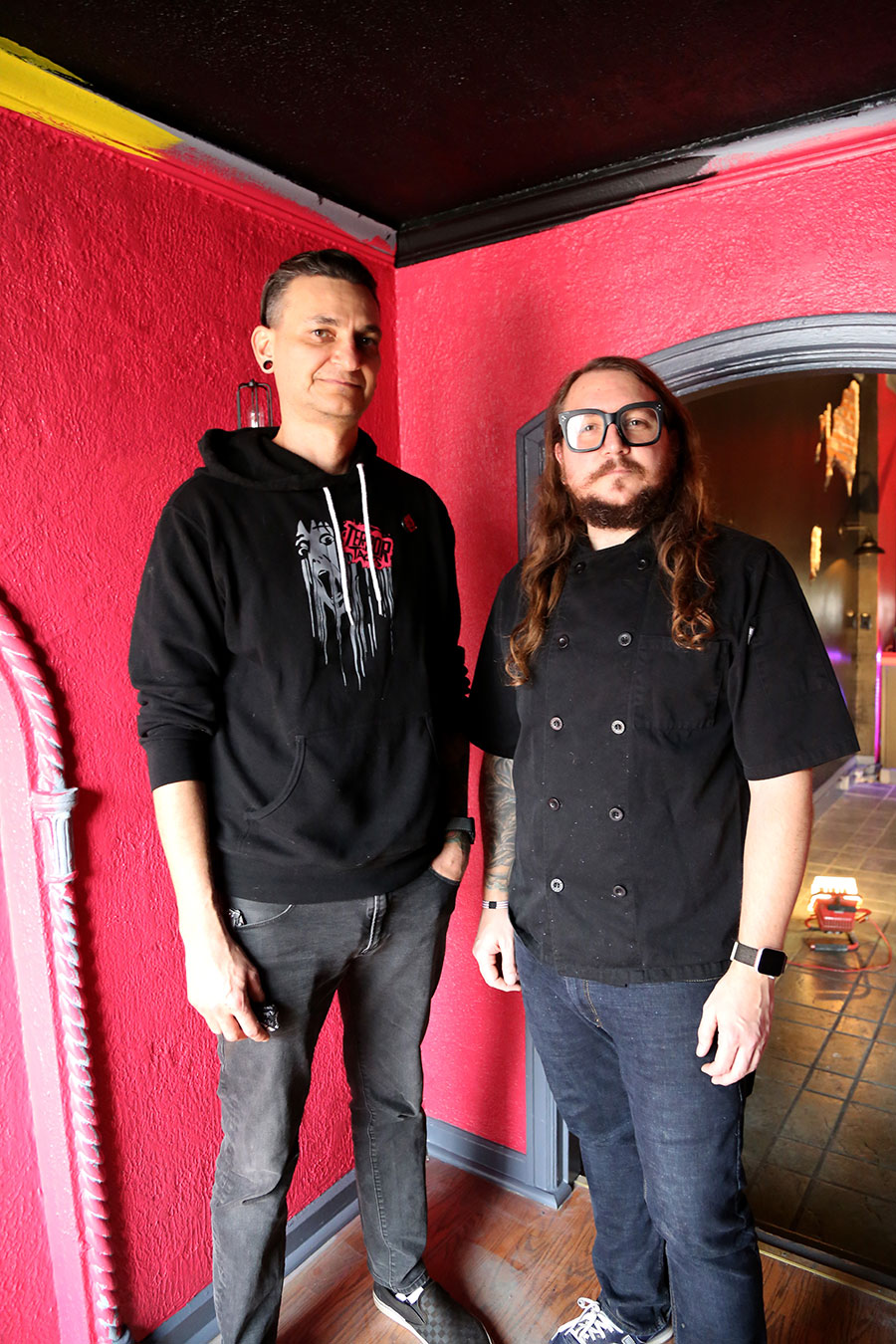 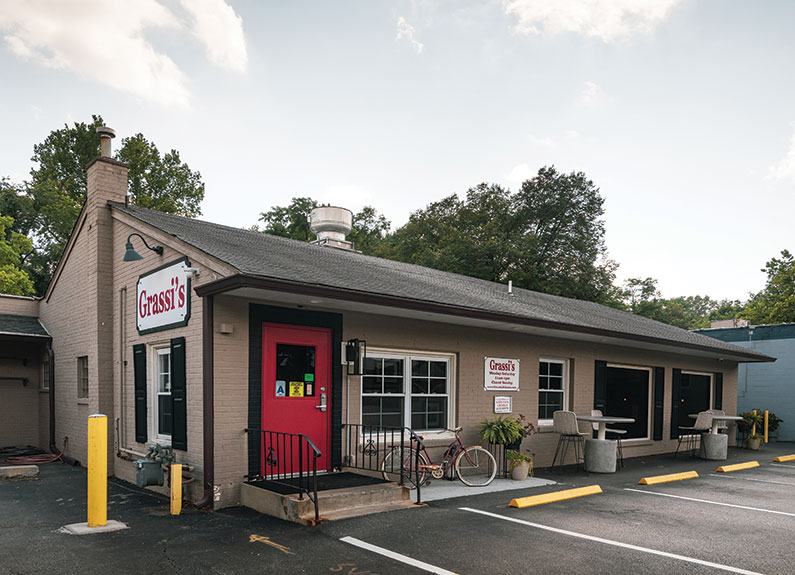 Grassi’s legacy is what makes the restaurant so great, which is why it still maintains an ...

Steve’s Hot Dogs is relocating to the former home of Mangia Italiano on South Grand Friday, ...

6 St. Louis patios to drink beer on this fall

Here are a few local restaurants where you can stay comfortable outdoors on a beautiful fall ...