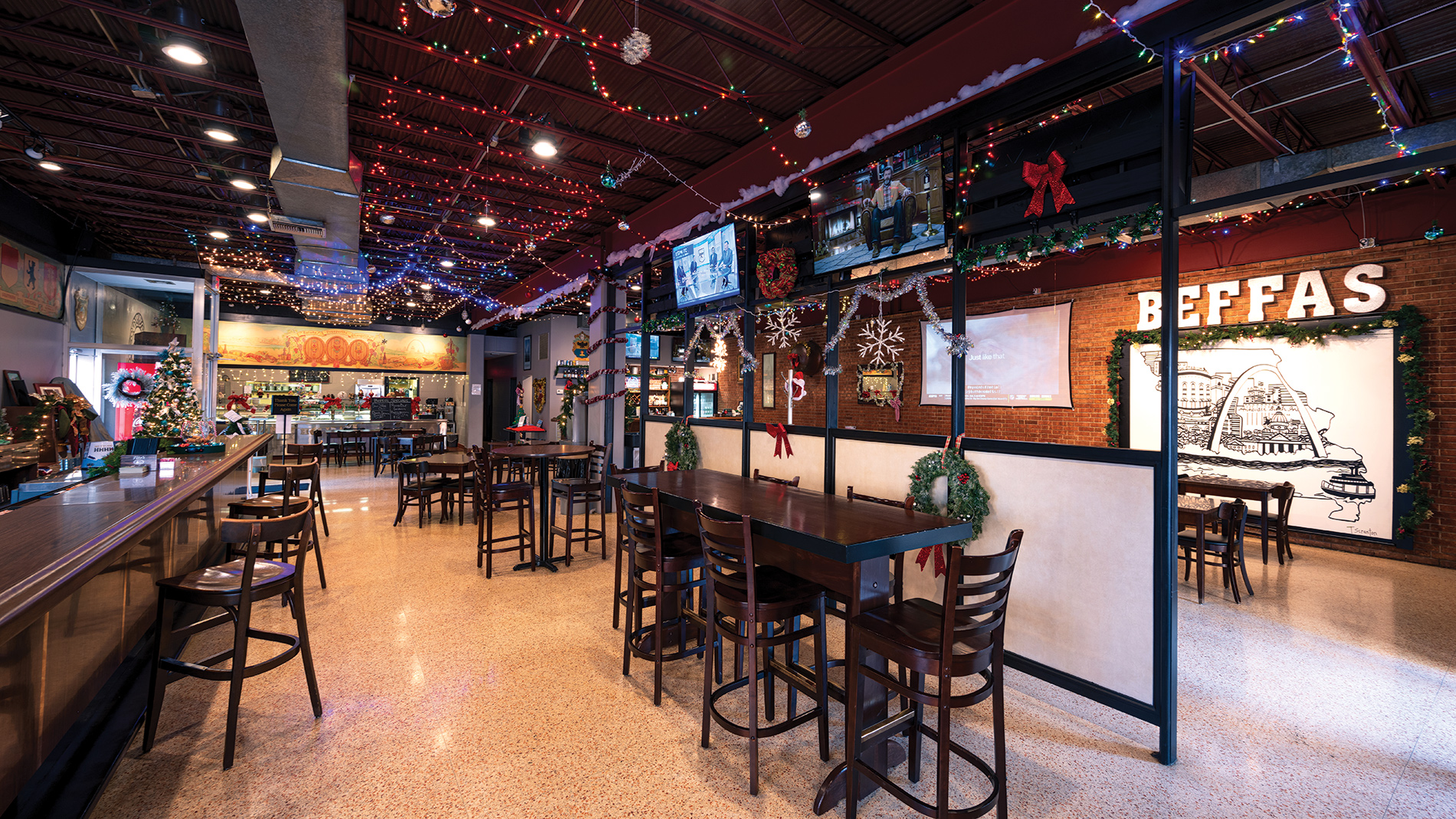 Beffa’s Bar & Restaurant reopened in March 2020 after being closed for almost a decade, only to find an immediate and completely unexpected obstacle. “We had two awesome weeks, and then the pandemic hit,” said current owner Paul Beffa. Luckily, this hasn’t been their first time through the wringer.

Brothers Attilio and Anselmo Beffa, who had emigrated from Switzerland a few years prior, originally opened the restaurant as a saloon in 1898. When Prohibition hit in the 1920s, they started serving food in order to make ends meet. According to Paul, being able to adapt to big changes has been always one of the restaurant’s strong suits. “We’ve gone through countless historical events, and we’ve always prospered through them and come out on the other side even stronger,” he explained. “I like to call it ‘the Beffa mentality.’ We just keep on grinding.”

Paul’s father Michael Beffa ran the restaurant until 2011, when he decided to retire. At that time, operating a restaurant wasn’t part of Paul’s plan. “I was too young and didn’t really know what I wanted to do in life, so I didn’t raise my hand and say I wanted to take over,” he said. Instead, Paul got his real estate license and planned to help look for new tenants for the building when the time came. But eventually, like his father and grandfather Attilio before him, he heard the siren’s call of industry life. “One day, I just sat down and started putting numbers to paper and thought, ‘Hey, if nobody bites on this place, I’d like to give it a try.” His mother asked him if he was crazy; his father was “all for it.” So Paul officially took over Beffa’s.

Now the restaurant, which was cafeteria-style until the pandemic paused that service model, serves a combination of classic, mid-century plates and timeless sandwiches like a pub burger and a Reuben, whose corned beef recipe dates back to the ’60s. In the old days, Paul said, Beffa’s was a hub for satisfying, homey lunches. “It was more homestyle recipes and comfort foods that you would see on a typical lunch menu,” he commented. Back then, his father could be found behind the line at lunchtime, carving up fresh roast beef, turkey and more to order.

Beffa’s has always been a family-driven kind of establishment – it’s one of the secrets behind their philosophy of customer service. “We pride ourselves on not only taking care of you – we also treat you like family,” Paul declared. “We welcome everybody in and just respect them and treat them like one of our own.” From the Depression-era workers rolling through for a dependable lunch to the Saint Louis University students and Wells Fargo employees popping by on the weekend for apps and beer to offering online ordering and table service during the pandemic, Beffa’s has pretty much been there through it all. If history has anything to teach us, it’s that the Covid era will simply be another victim of “the Beffa mentality” – not vice-versa.

Editor's note: An earlier version of this article incorrectly stated that Prohibition started in the 1930s. 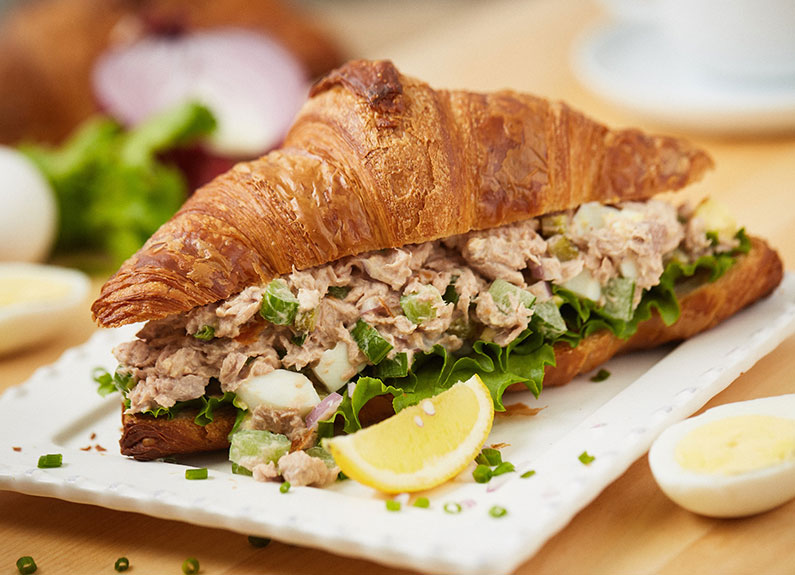 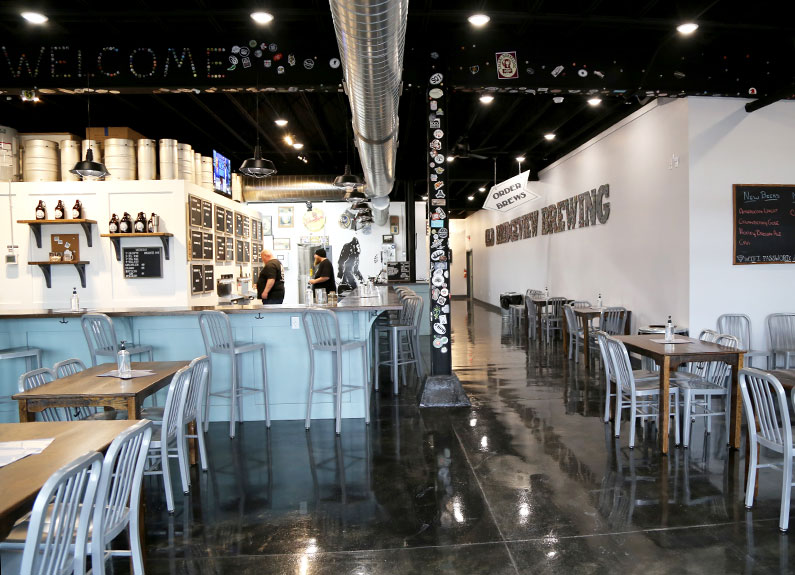 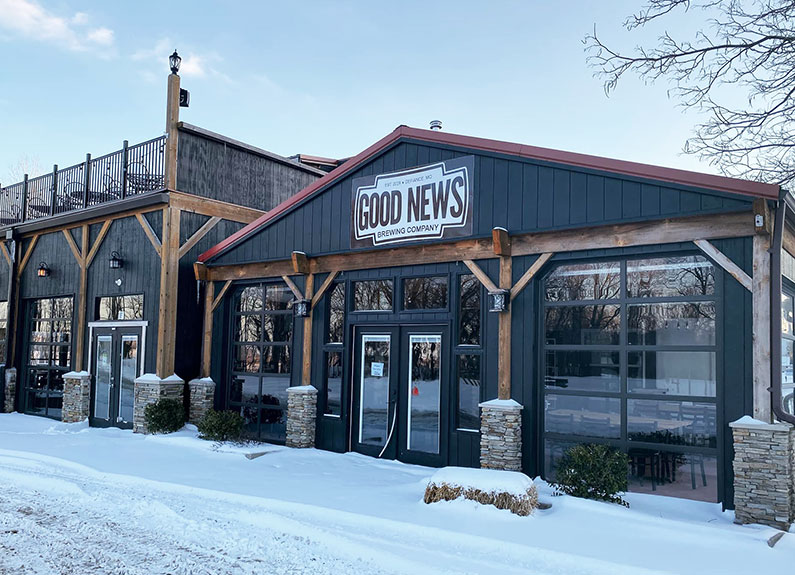