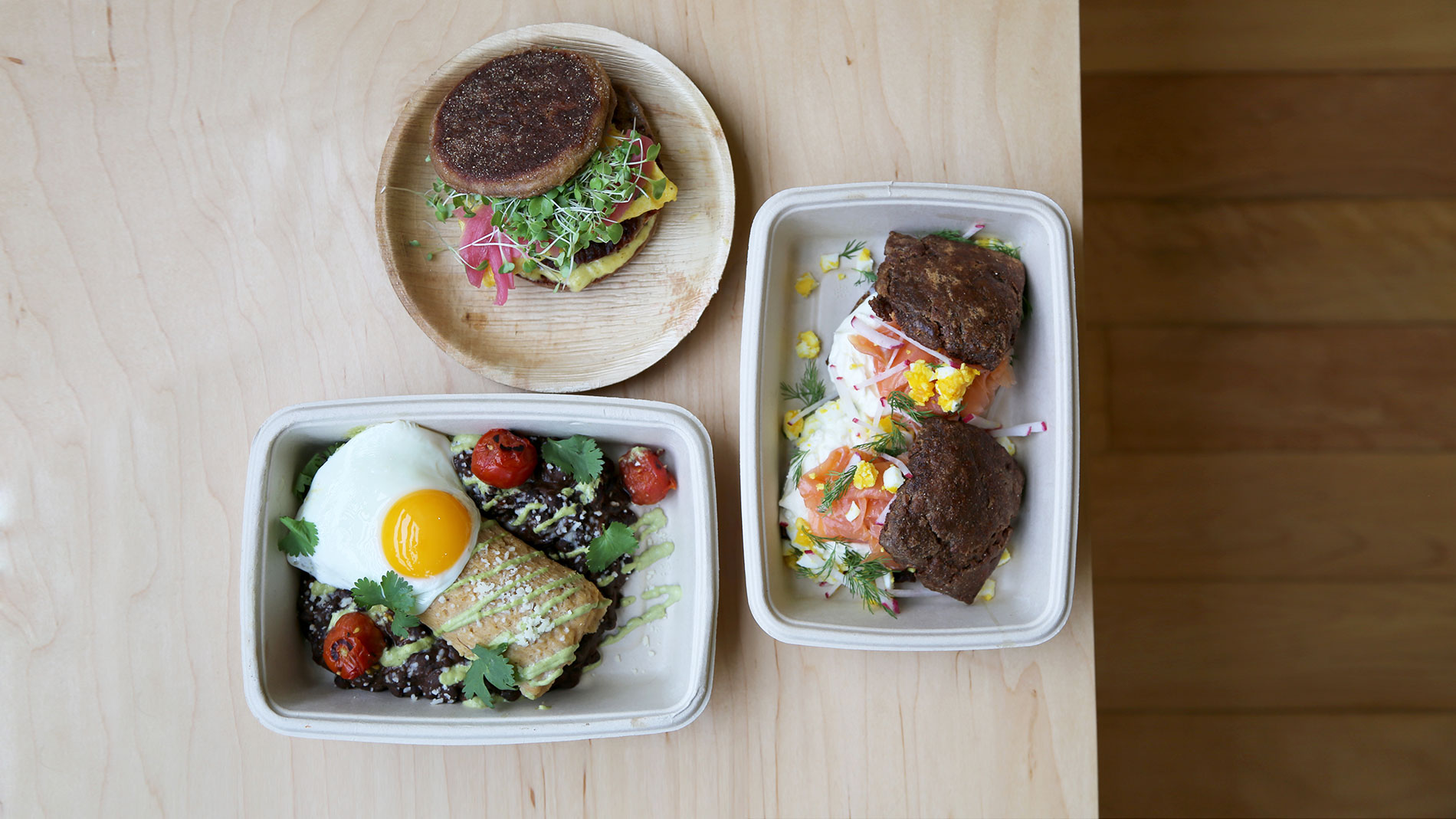 a selection of breakfast dishes at songbird photo by meera nagarajan

Songbird, the latest restaurant from co-owners Chris Meyer and executive chef Mike Miller opened on Saturday, Nov. 28, in Forest Park Southeast at 4476 Chouteau Ave. At the moment, it’s a breakfast spot, an idea that stemmed from the popularity of the Kitchen Kulture breakfast sandwich at the Tower Grove Farmers' Market.


“We started thinking about it over a year ago because last year would have been our sixth year doing the sandwich at the market and it finally started to gain momentum, which was encouraging,” Meyer said. She said the team at Tower Grove Farmers' Market loved working together and that she and Miller wanted to create a space where that could happen regularly.


In addition to Miller and Meyer, the team includes Shaun Martin and Ildefonso “Chino” Carreon, who are senior members of the crew. “[Chino has] worked with us longer than anyone; we always involve him in planning,” Meyer said. "The tamale dish is his dish." It features a tamale with cotija cheese folded into the masa before it's cooked, and is served with stewed black beans, cilantro crema and a fried egg. A vegan option subbing avocado for the egg and omitting the cheese will also be available.


Heading the bread program is Brian Russo, who makes gluten-free bread that can be subbed for sourdough. Flour from local mills, including Janie’s Mill and Lindley Mill, are being sourced to craft bread components for other dishes, including the Janie’s Mill rye biscuits. The biscuit base serves as the foundation for either a house-smoked pastrami or a house-cured salmon. We tried the salmon version that was garnished with fresh dill, which balanced the complexity of the rye and richness of the fish. Similarly, the sprouted grain english muffin uses flour from Lindley Mill and is served with turkey sausage made with Buttonwood Farm’s turkey, brown butter aioli, a farm egg and microgreens from an urban farm in North City called Bee Simple. Songbird’s commitment to sourcing locally is apparent.


With a restaurant that focuses on breakfast, the Songbird team wanted a coffee program that matched the caliber of the food – enter the Sump team. Co-owners Scott Carey and Marz Yamaguchi, as well as Sump creative director of specialty coffee drinks Eric Schremp, worked on crafting the coffee menu. Carey recalled asking Meyer, “I asked her what the flavor profile of Songbird was, and she just said, ‘Honey, maple, sea salt and smoke.’” Carey said. What resulted was the Songbird Latte with maple syrup and smoked salted caramel sauce. “Essentially, what I did is I took that information and I talked to Eric about it, and he came up with what we got. We wanted to make something unique and specific to Songbird,” he explained. Other drinks include the Sumpkin spice latte and The Grammy, a latte with graham cracker simple syrup.


“It’s a solid crew; I feel really good about that,” Meyer said. “We’re not trying to reinvent anything – just make comfortable food.”


Meyer said they plan to evaluate adding a lunch menu in January. Currently, hours are 7 a.m. to 12:30 p.m. Thursday through Monday. 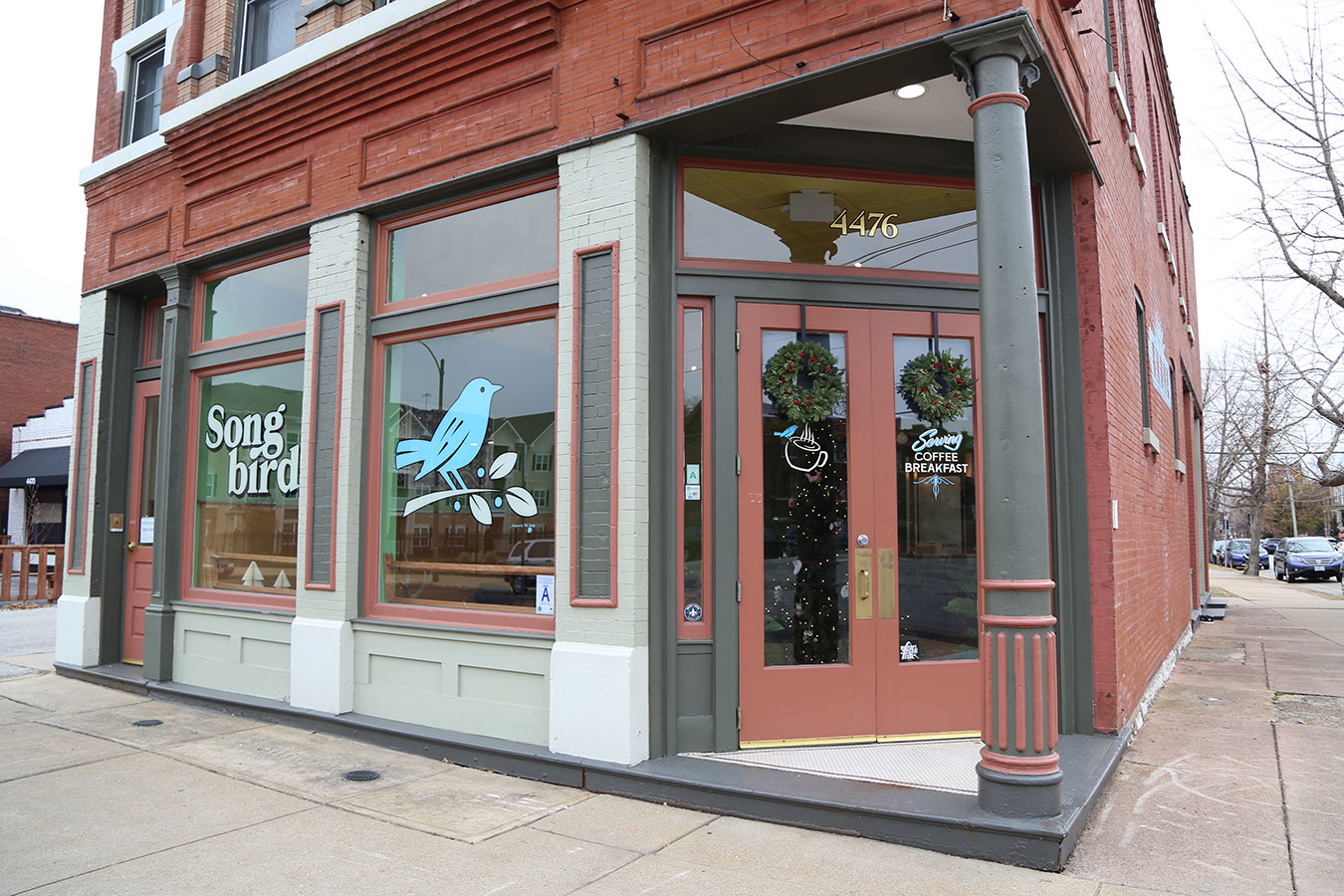 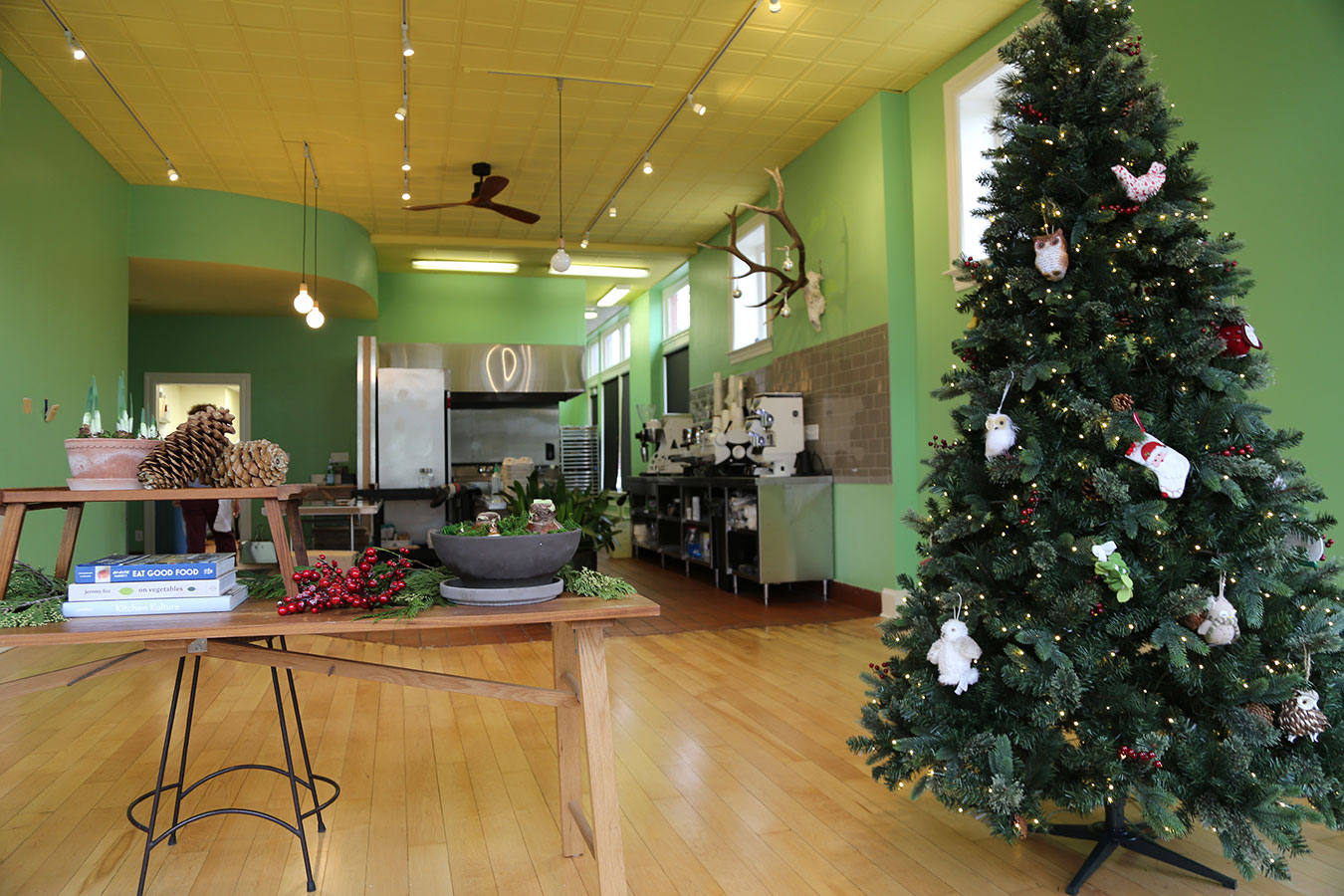 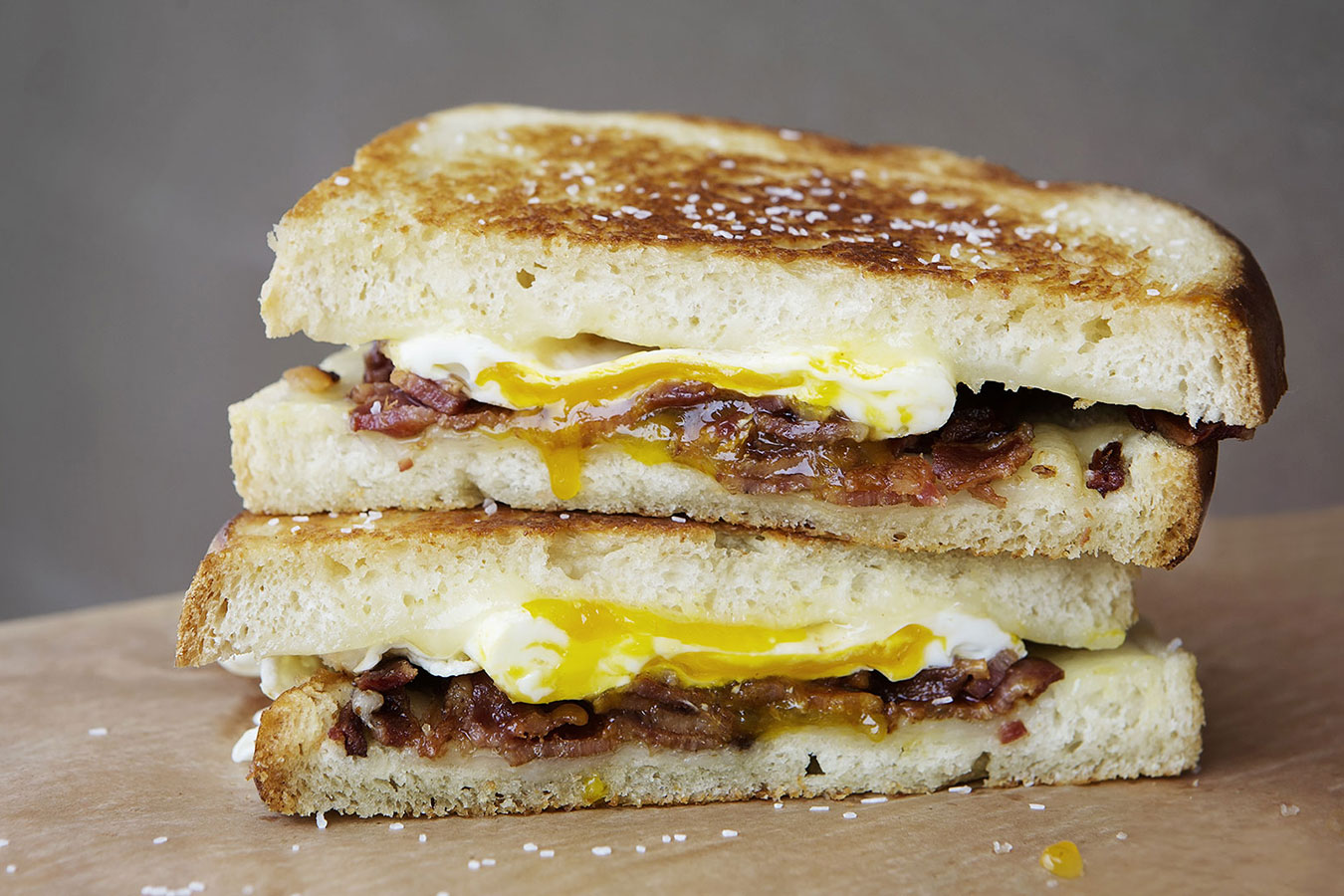 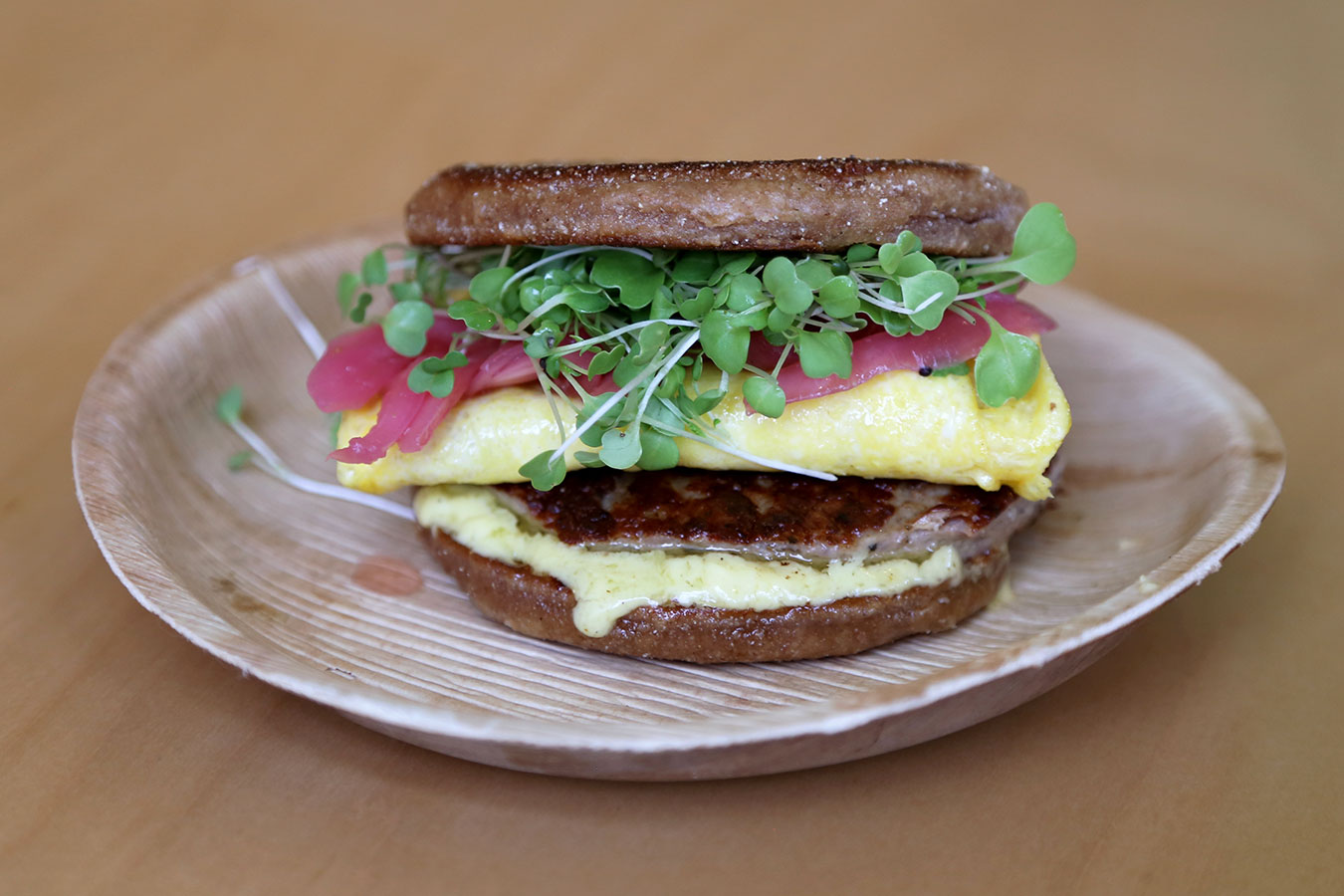 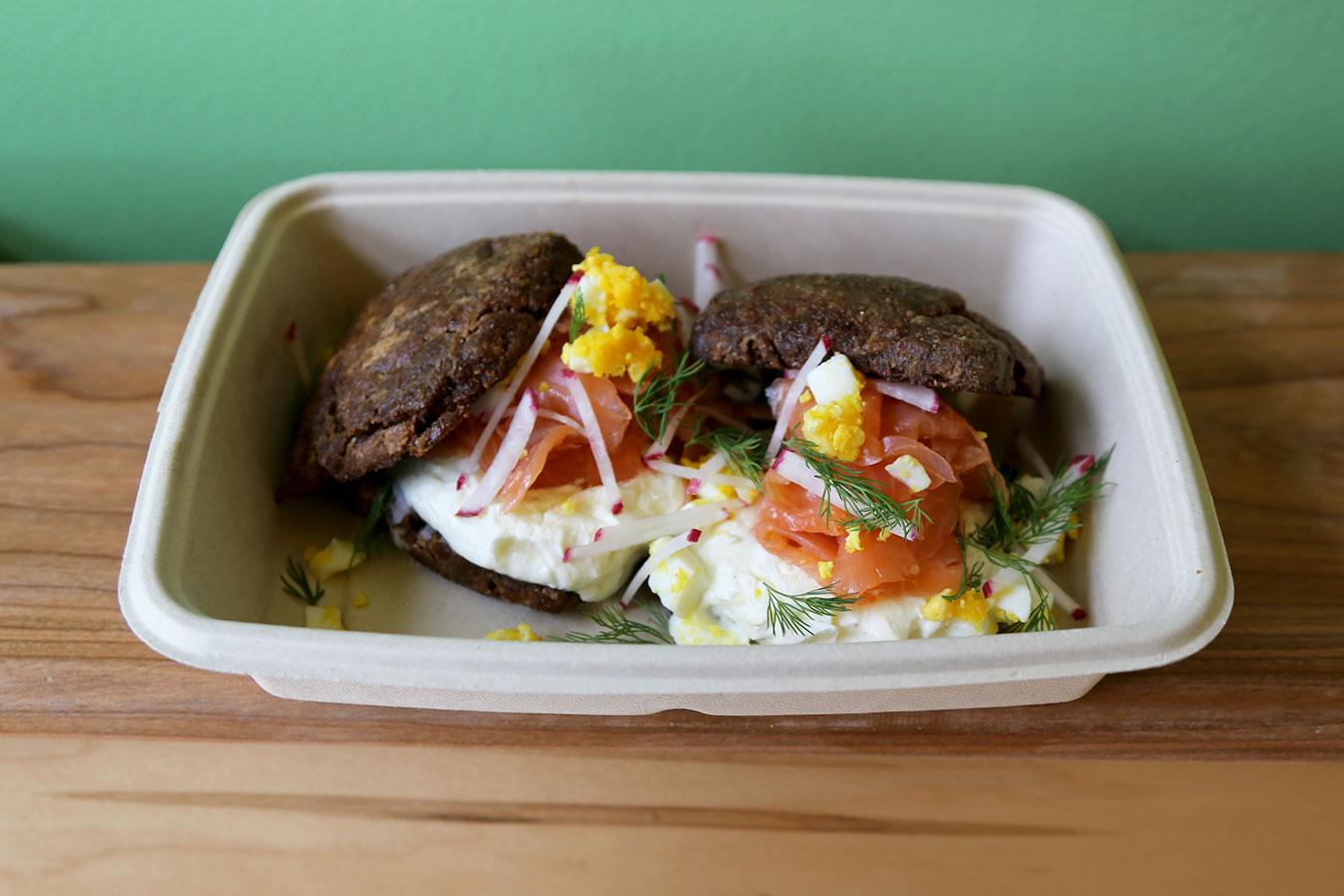 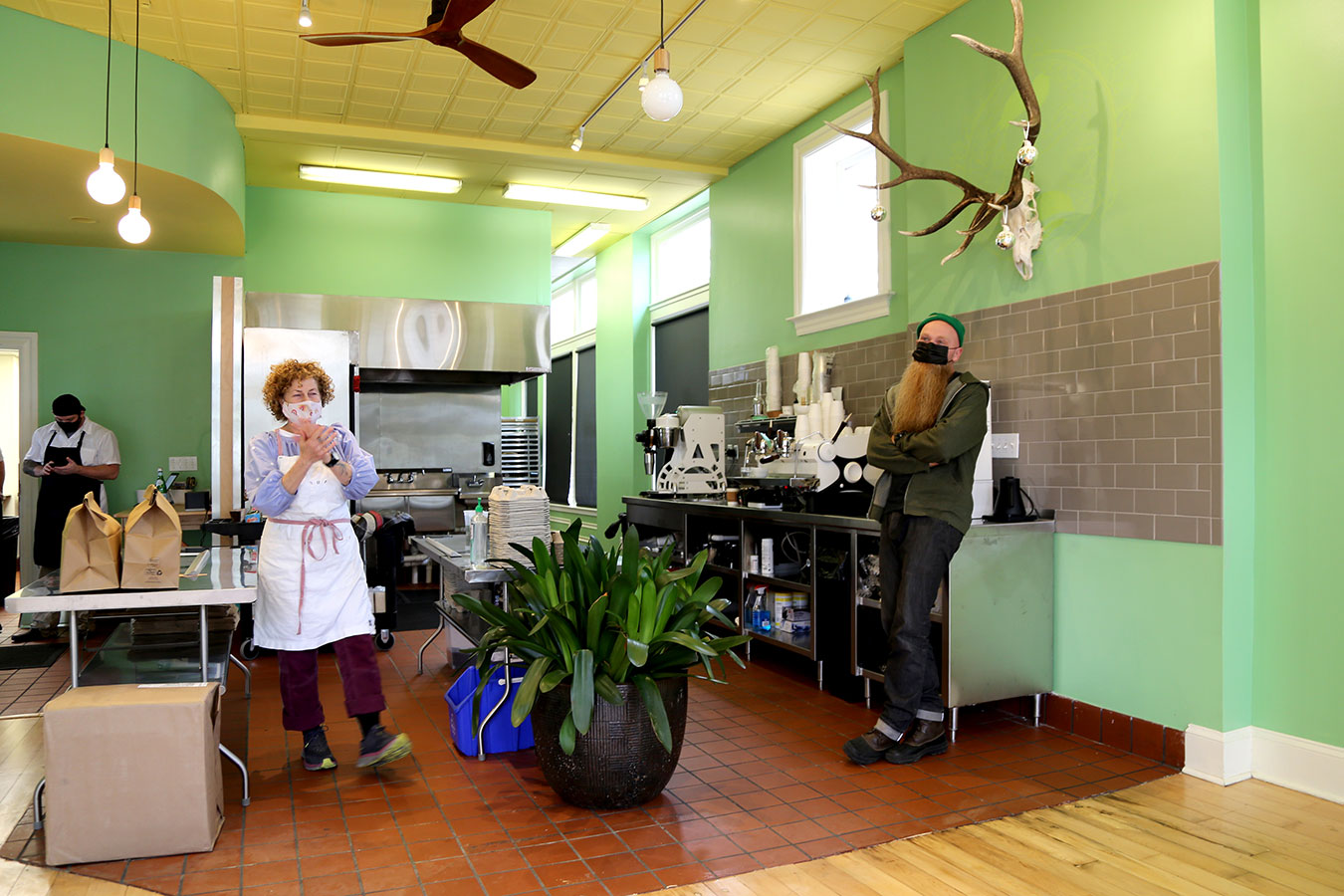 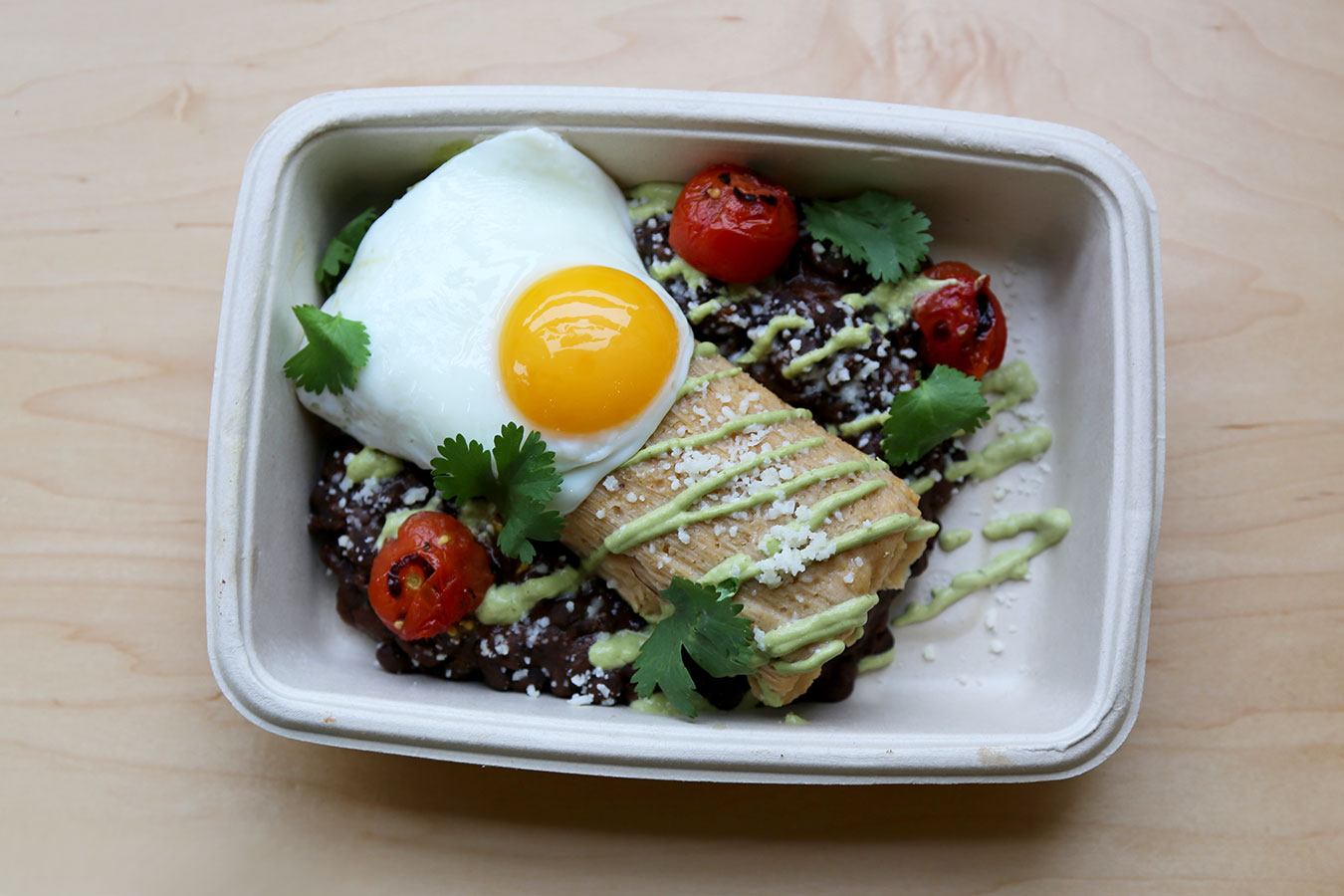 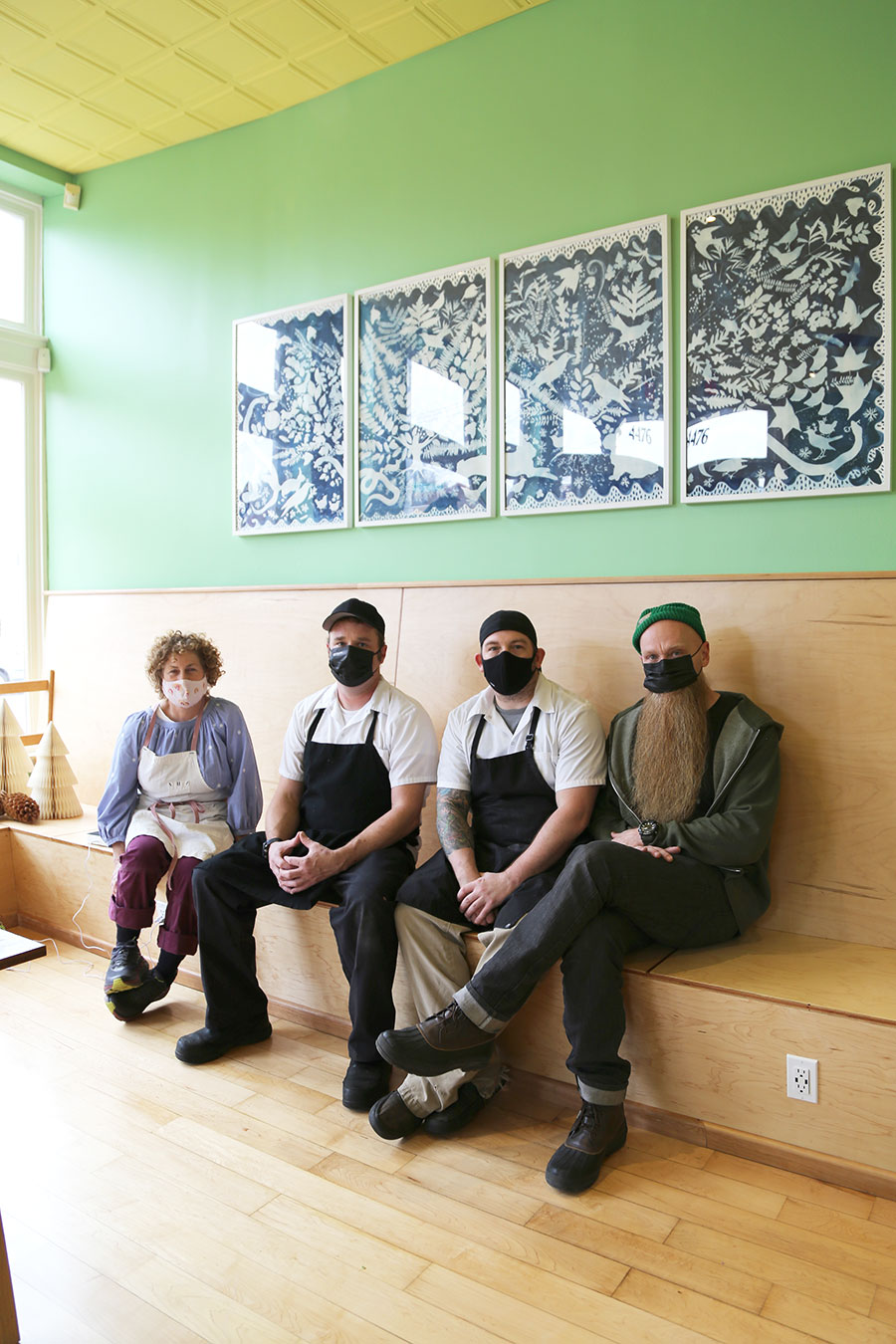